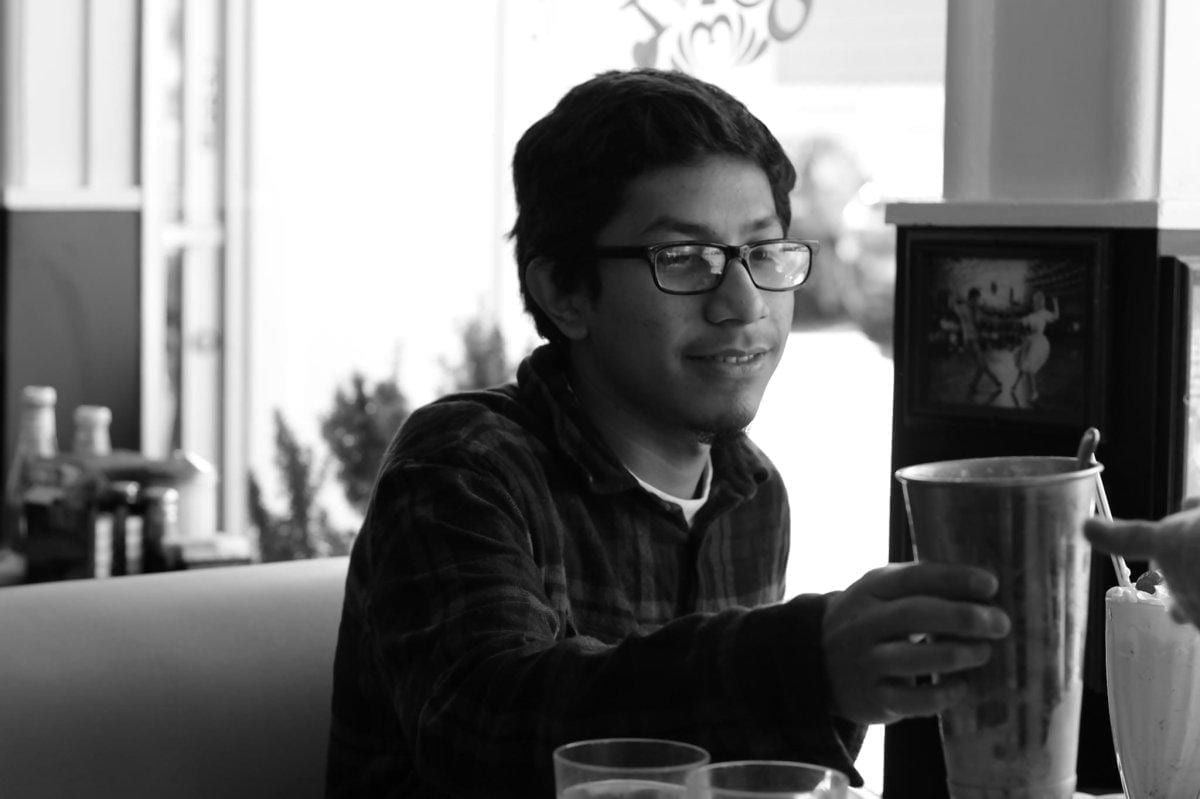 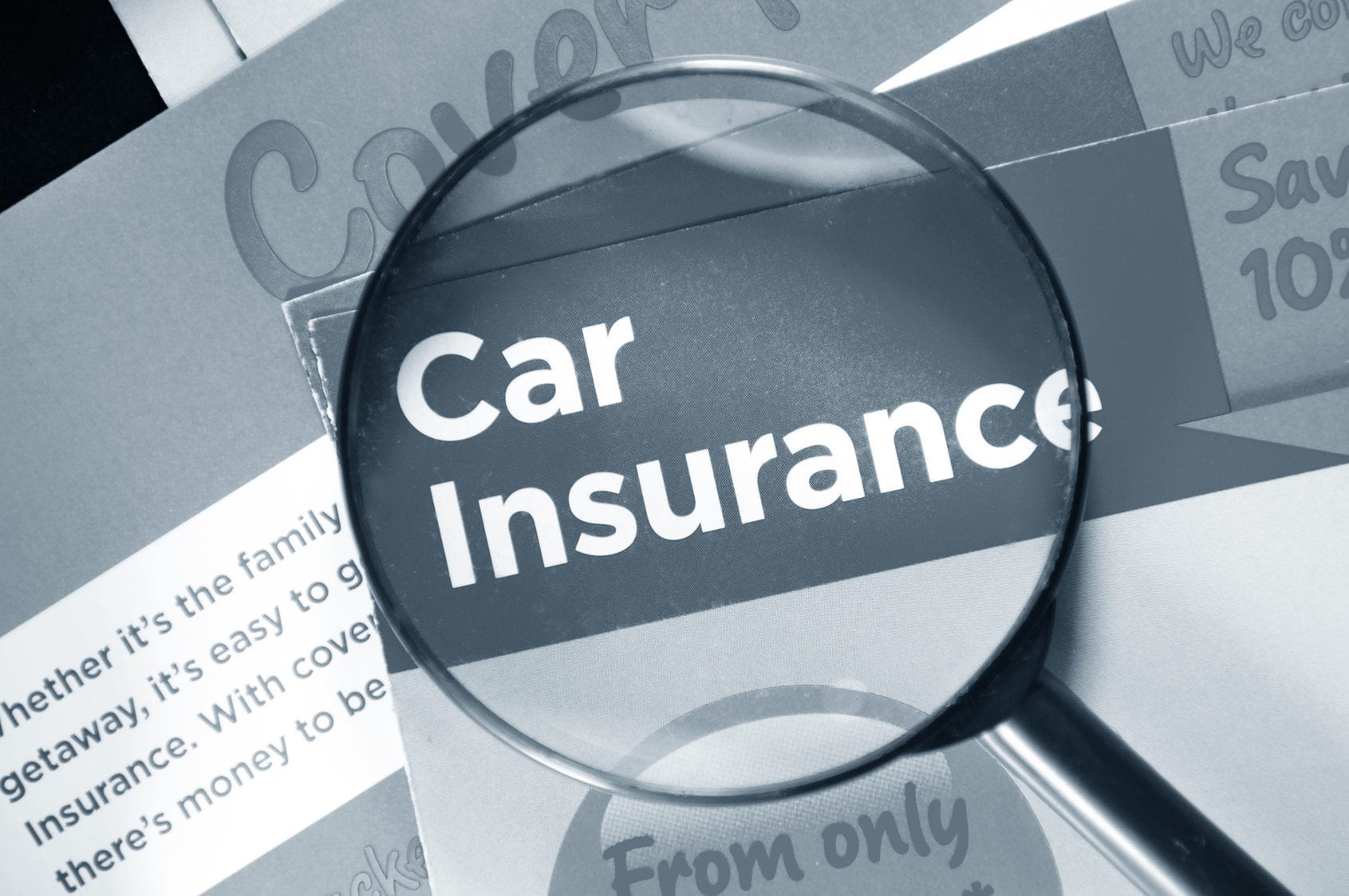 Senator Bill Diamond (D) is pursuing legislation that will further protect Maine senior citizens from insurance rate increases due to their age. Diamond’s actions come on the heels of a dispute between Progressive and Maine Superintendent of Insurance, Eric Cioppa, last year when Progressive sought approval for “rate changes that would allow the company to charge older Mainers higher auto insurance premiums based solely on their age.” Fortunately, Progressive’s proposal was shot down by Cioppa, but Diamond wants to ensure “seniors in the state are protected against similar attempts from insurance companies in the future.” 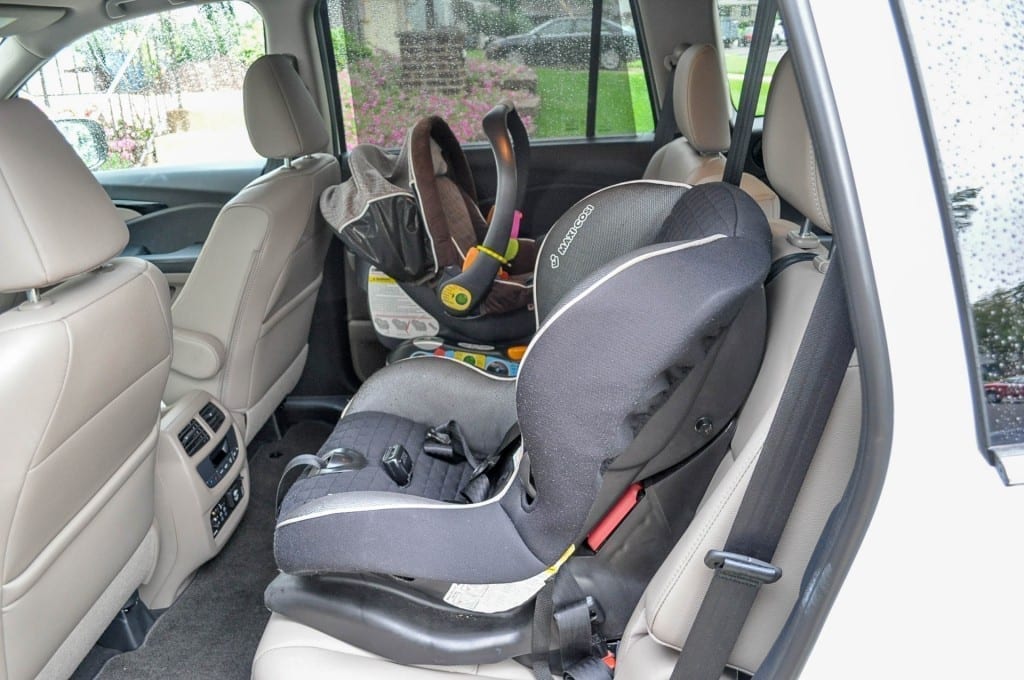 Any family with kids has a car seat or two…or three. From infant car seats and convertible seats to booster seats, there are many types of car seats on the market to keep children safe as they grow. But did you know they can expire? I didn’t, until now. Turns out car seats, like many other things, are only good for so long. I suppose this shouldn’t really come as a surprise considering the fact that car seats are made from plastic, and depending on the climate you live in, things like varying temperature changes and every day wear and tear and degrade a car seat over time. That’s why it’s important to check expiration dates on car seats and replace them as needed for your child’s safety. 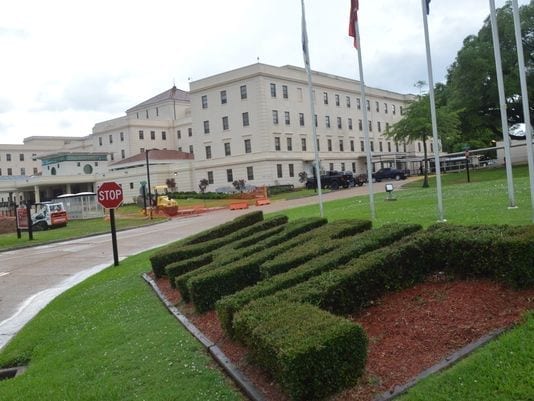 Fredrick Harris, an employee of the Alexandria Veterans Affairs Health Care System, has finally been suspended indefinitely after being charged in a patient death four years ago. What has Harris been doing for the last four years? Well, he was allowed to continue working. 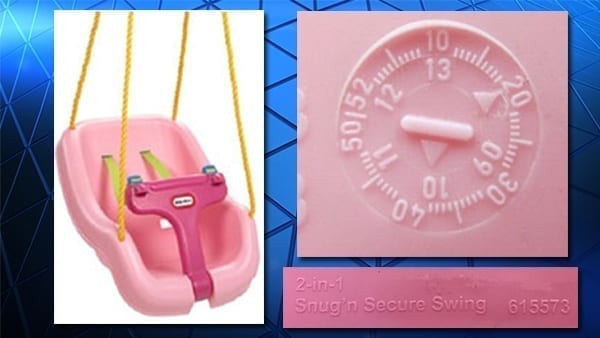 Warmer weather is right around the corner, which means families will soon be spending a lot of time outside. Unfortunately, a popular toddler swing has recently been recalled due to safety concerns by Little Tikes and the U.S. Consumer Product Safety Commission. Exactly what swing has been recalled, and how many? The swing in question is the Little Tikes 2-in-1 Snug ‘n Secure pink swings, and an estimated 540,000 have been recalled so far. 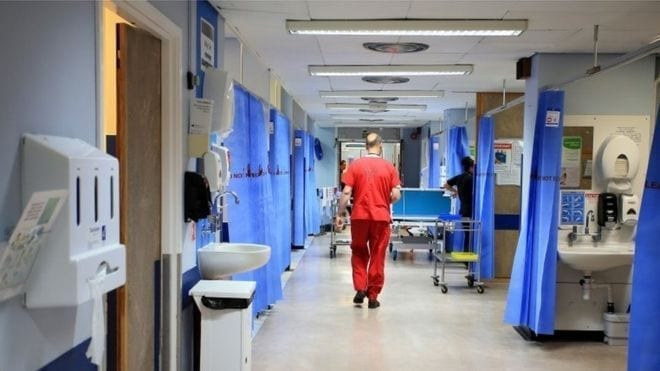 From poorly designed rooms that increase the chance of patients falling, to loud noises and a lack of privacy, some suggest that hospitals and how they’re designed might be making patients sicker. According to a New York Times article, “hospitals are among the most expensive facilities to build, with complex infrastructures, technologies, regulations and safety codes,” but new evidence has found that we have been building them wrong. The way hospitals are currently built leads to high numbers of hospital-acquired infections, little to no privacy for patients, falling risks, loud noises, and an overall poor patient experience. 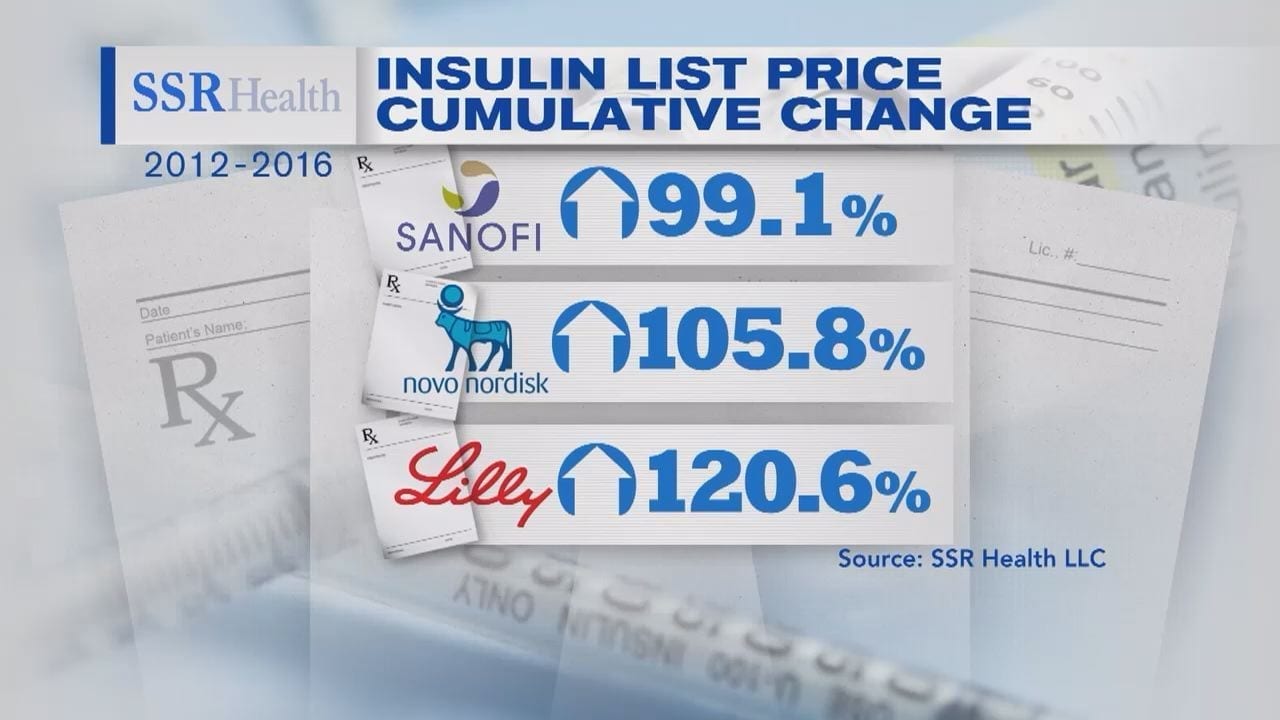 Insulin is one of those medications that is absolutely necessary for the continued health of millions of Americans. In fact, about six million of the 29 million Americans who live with diabetes require insulin just to stay alive. Unfortunately, the price for this precious medication has shot up in price over recent years. Between 2002 and 2013 alone, insulin prices “more than tripled, to more than $700 per patient.” Fortunately for consumers, we may see an end to these dramatic price hikes because a federal lawsuit has been filed against the three big insulin manufacturers, accusing them of “conspiring to raise their prices.” 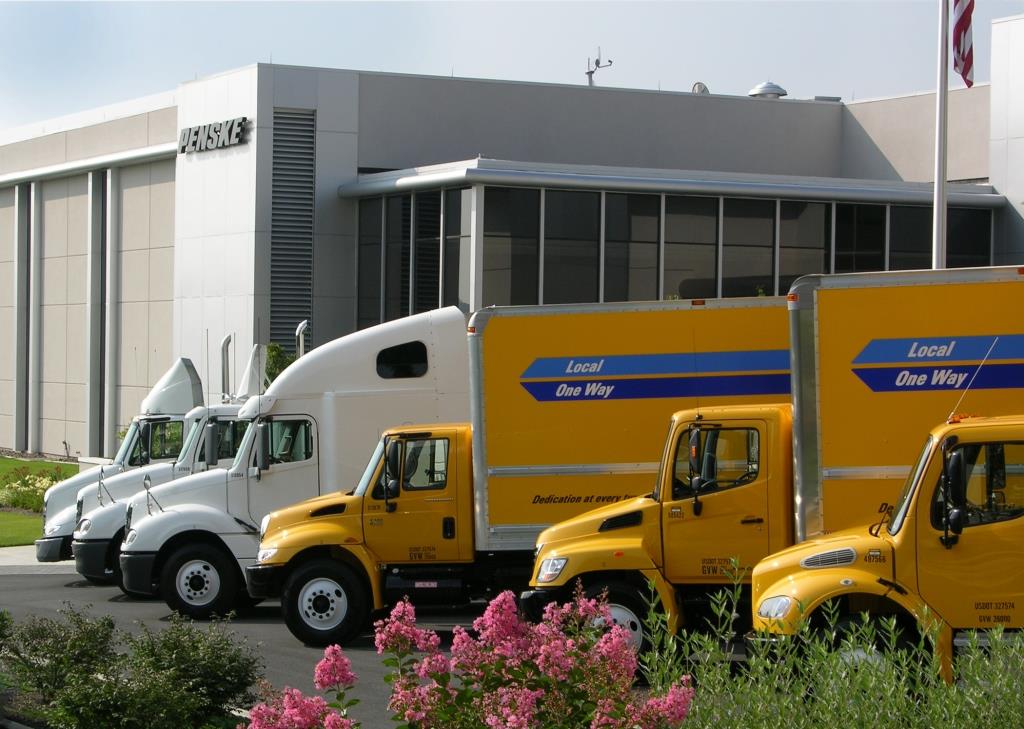 Penske Logistics has finally agreed to pay 344 current and former drivers $750,000 to settle an 8-year-old class action lawsuit that challenged the company’s “alleged denial of state-required breaks for its drivers.” The settlement agreement was filed back on February 6, and will award the three lead plaintiffs $15,000 each while the “rest of the drivers will receive a share of the remaining settlement.” Attorney fees and court costs for the plaintiffs will also be covered by the settlement. 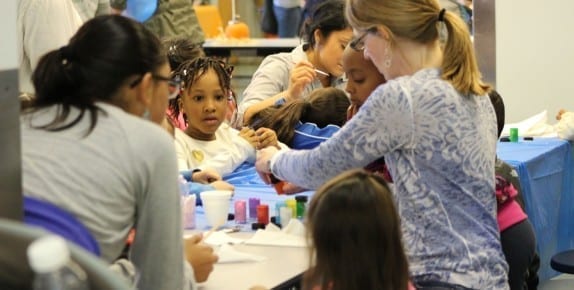 New Bill Would Require Religious Daycares To Be Licensed and Inspected

A new bill has been introduced in Alabama by Republican and Democrat lawmakers that would get rid of the “God loophole” for religious daycares. What’s the God loophole, you’re wondering? This loophole is a law that has been around for a long time that currently “exempts more than 900 religious day cares from state oversight.” The bill, known as the Child Care Safety Act, would “require all day cares in Alabama to be licensed and inspected, and they would have to meet basic safety standards such as child-to-staff ratios and worker training.”

Christopher Duntsch Gets Life In Prison Over Questionable Surgeries

After a 13-day trial in a Dallas County Courtroom where a jury heard accounts and statements from more than “a dozen patients,” Christopher Duntsch was sentenced to life in prison. Nicknamed “Doctor Death,” Duntsch was accused of “crippling four patients and causing the deaths of two others between July 2012 and June 2013” while working as a neurosurgeon for a number of different hospitals throughout Dallas and Collin counties.