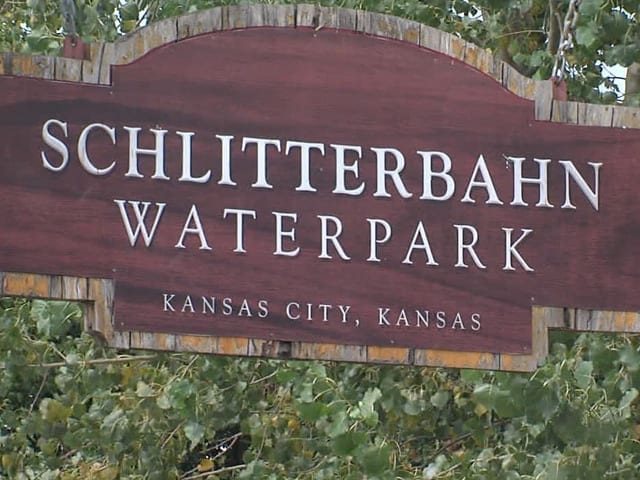 After being injured in the deadly water slide accident that claimed the young life of a state lawmaker’s 10-year-old son, two sisters have finally agreed to a settlement with the owner of the Schlitterbahn Water Park. 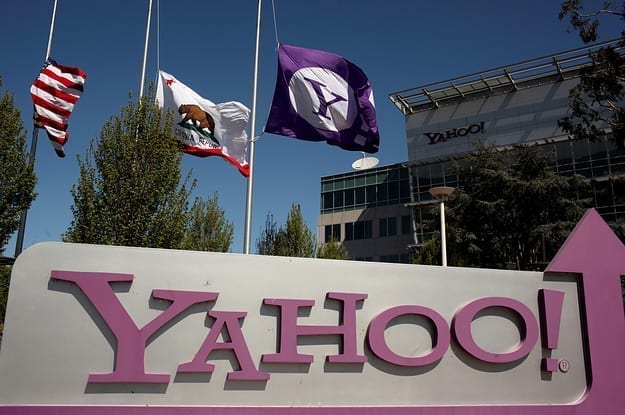 Yet another company has been slapped with a lawsuit. Yahoo Inc is being sued by a group of Chinese dissidents on claims that the company “failed to safeguard more than $17 million it pledged to help jailed Chinese dissidents in a 2007 settlement.” According to the lawsuit, Yahoo “willfully turned a blind eye while Harry Wu, a high-profile political activist charged with administering the funds, used them for personal gain.” 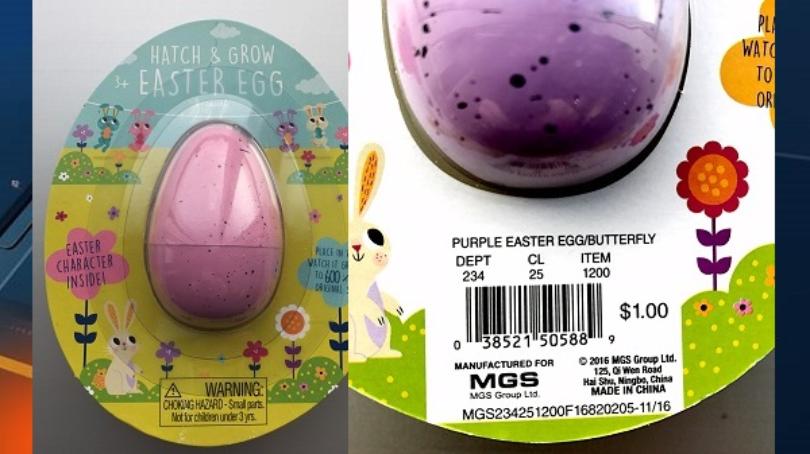 With mere days before Easter, Target has issued a recall for their Hatch & Grow Easter eggs and Dino toys due to concerns that they “pose an ingestion hazard that can only be remedied with surgery.” So parents be warned: if you purchased these toys for your children’s easter baskets, it might be time to nix that idea and pick up a new toy. So far about 560,000 of the toys, that “grow up to 600% its original size” when placed in water, have been recalled already. 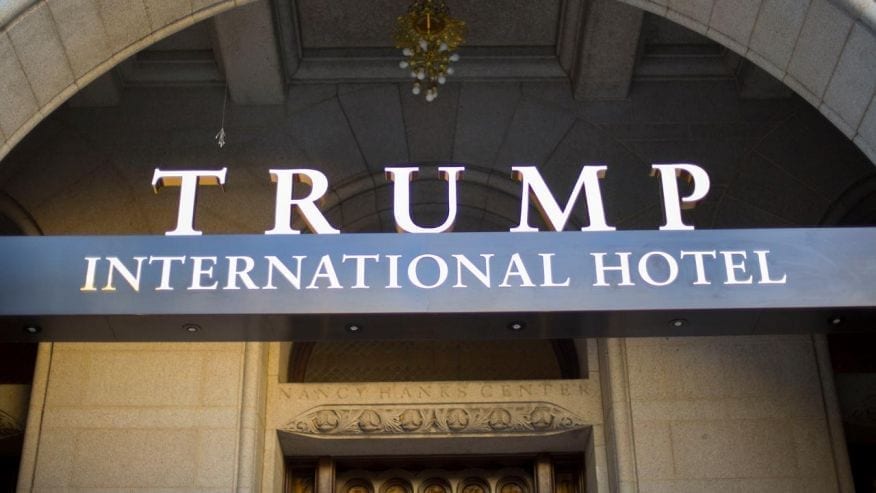 At long last, settlements have been reached in separate lawsuits between the Trump Organization and two celebrity chefs, Geoffrey Zakarian and José Andrés. The settlement between the organization and Andrés was agreed upon last Friday, while Zakarian’s was announced on Monday. Both lawsuits arose when the chefs “abandoned plans to set up shop in the Trump International Hotel, in Washington’s Old Post Office building” after President Trump kicked off is campaign back in 2015. As a result, the president sued both chefs. 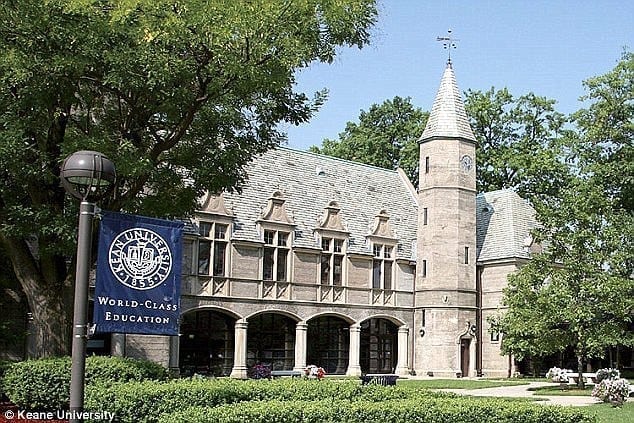 A settlement has been reached in yet another age discrimination lawsuit. Kean University has agreed to a $375,000 settlement with Wiliam DeGarcia, a former administrator who “sued the college alleging he was denied a promotion due to age discrimination.” Of that $375,000, $260,000 will go directly to DeGracia. 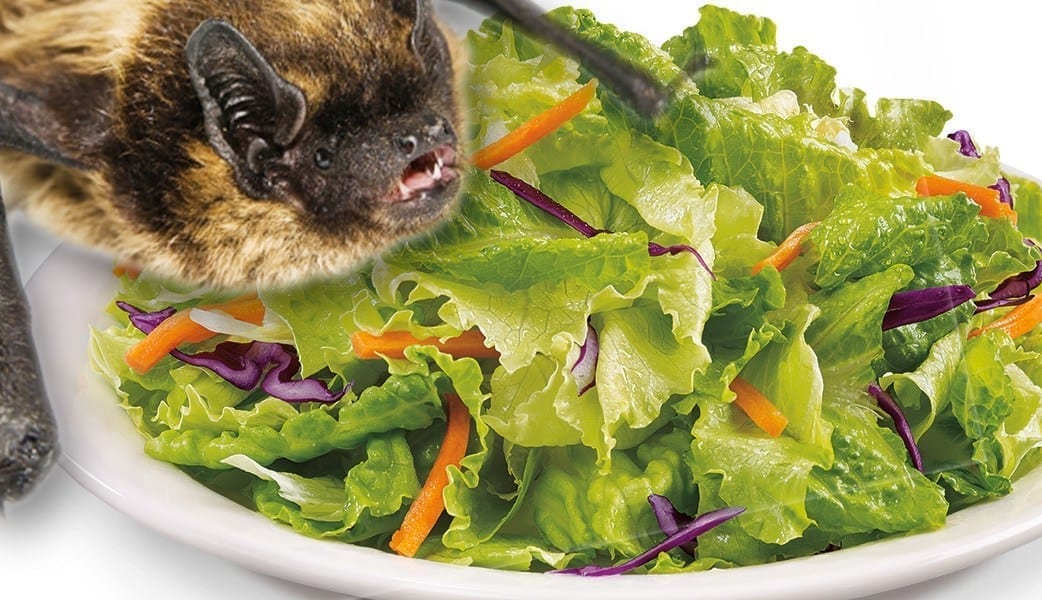 Two people got the shock of their lives when they opened a bag of “Organic Marketside Spring Mix” salad from a Florida Walmart, only to find a dead bat inside. They contacted authorities, which prompted an investigation by “the Centers for Disease Control and Prevention to see if the animal had rabies.” Additionally, the CDC is also working with the “Florida department of heath and the federal Food and Drug Administration” to find out how a dead bat ended up inside a sealed package of salad. 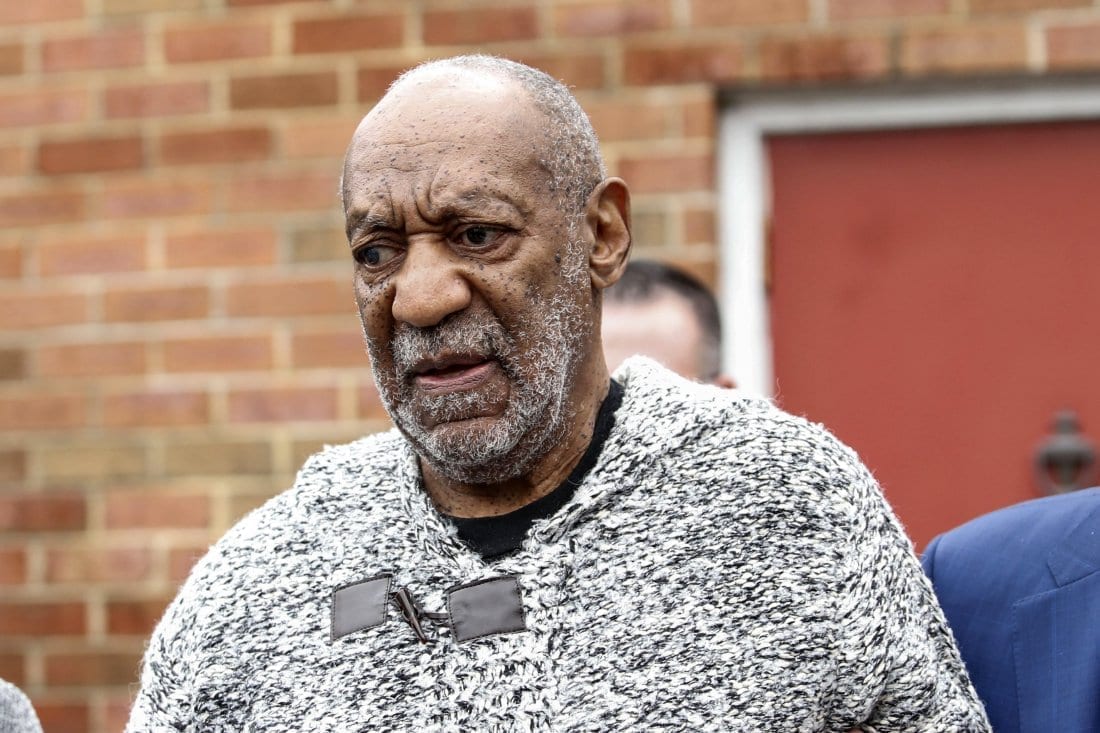 In light of all of the lawsuits against him, it’s not hard to believe that Bill Cosby owes a lot in legal fees. Fortunately for him, his insurance company has agreed to “foot the bill in 3 of his sexual assault cases.” 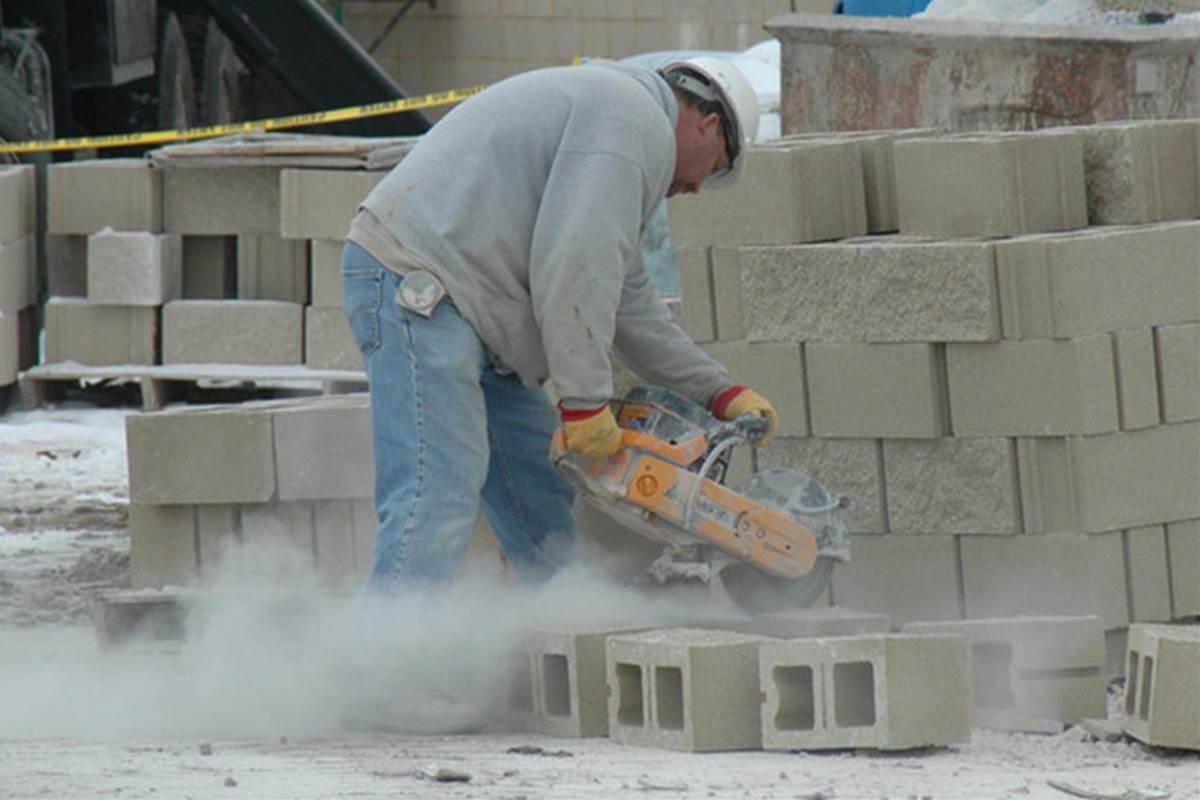 A controversial safety rule on silica exposure is being delayed by the Department of Labor, despite the fact that the Occupational Safety and Health Administration (OSHA) “lowered the permissible exposure limit to silica dust for construction workers” last year. The new rule, scheduled to go into effect on June 23, is now being delayed for three more months because OSHA has determined that “additional guidance is necessary due to the unique nature of the requirements in the construction standard.” 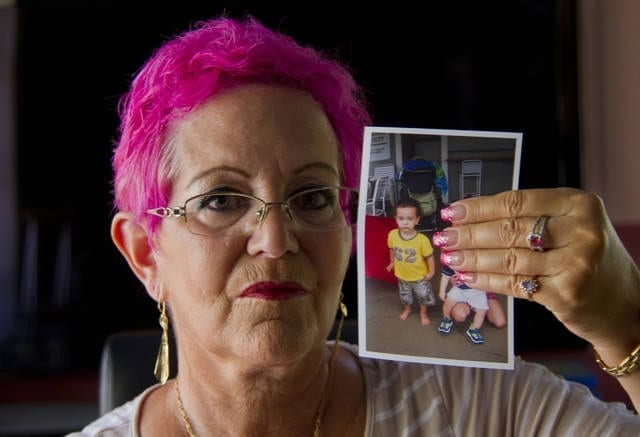 A child’s death is always tragic, but even more so when it is caused by a family member. In the case of Zion McKeown, this is exactly what happened to him. While in his father’s custody, Zion was “allegedly stomped to death.” Now the boy’s grandmother, Maryann Rooney, is awaiting a final approval of a settlement in a lawsuit she filed on behalf of “Zion’s estate and Zion’s sister.” While she originally sought $4 million, the “state legislature is preparing to approve an $875,000 settlement.” 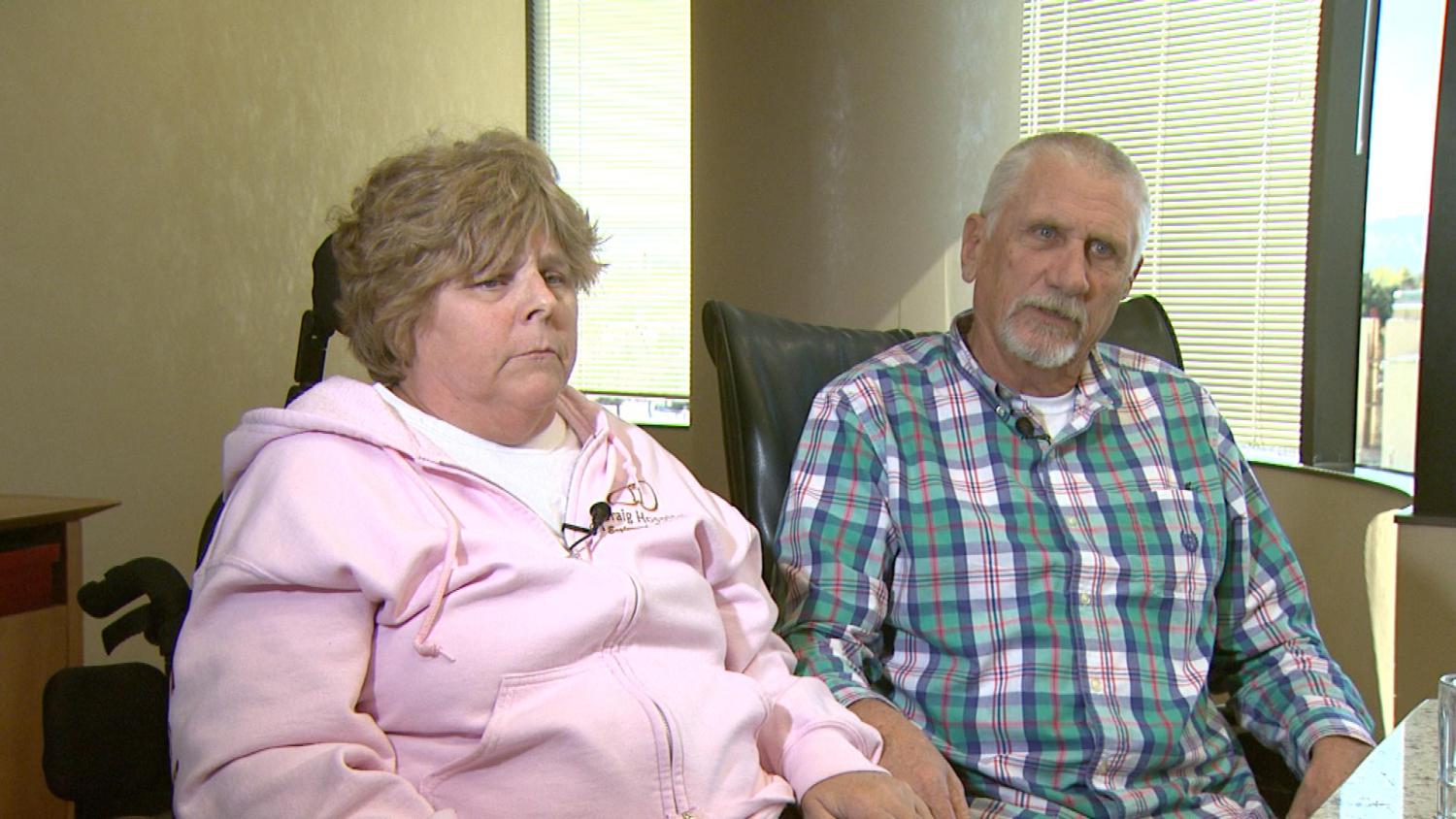 On Thursday, Robbin Smith of Castle Rock, Colorado was awarded “the second-largest medical negligence verdict in Colorado history,” according to an attorney. Just how much did a jury award her, and why? Well, she received “$14.9 million from The Surgery Center at Lone Tree after an injection caused her to be paralyzed from the waist down because of a spinal cord infarction.”