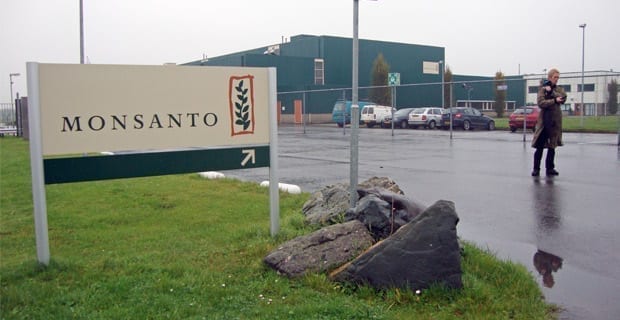 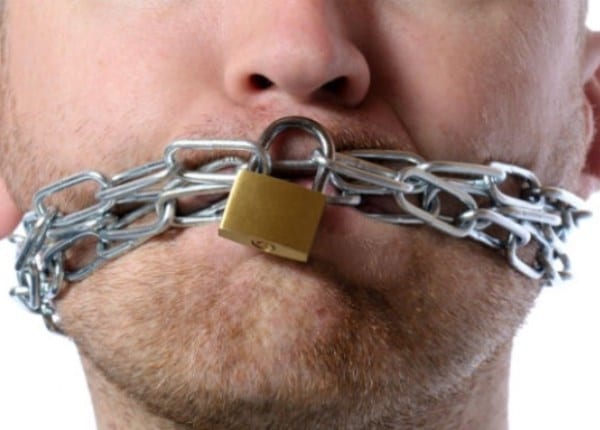 Does a gag order on a settlement about open government sound a bit silly? You wouldn’t be the first to think so, but that’s exactly what happened as a result of a lawsuit filed back in 2015 by Tony Webster. He sued the “city of Bloomington when it didn’t hand over everything he’d asked for related to a Black Lives Matter protest at the Mall of America.” However, it didn’t take long before news of the lawsuit lost steam, and eventually “faded from view,” according to the StarTribune. 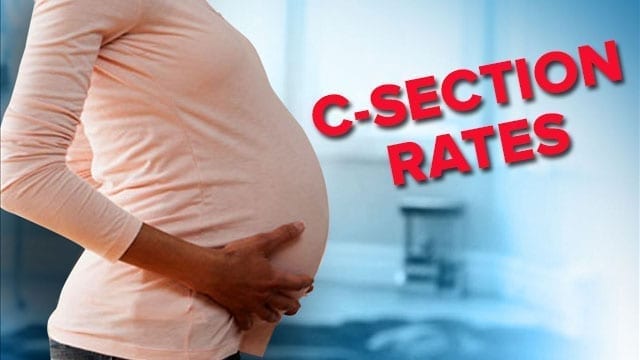 America’s C-Section Rates Are Out Of Control

There’s no denying the C-section rate in America is high, but why? Well, according to Modern Healthcare, the likelihood of entering the world through the birth canal or by cesarean section is not based strictly on clinical factors. Other factors like insurance coverage and the hospital where the birth is occurring play a role in 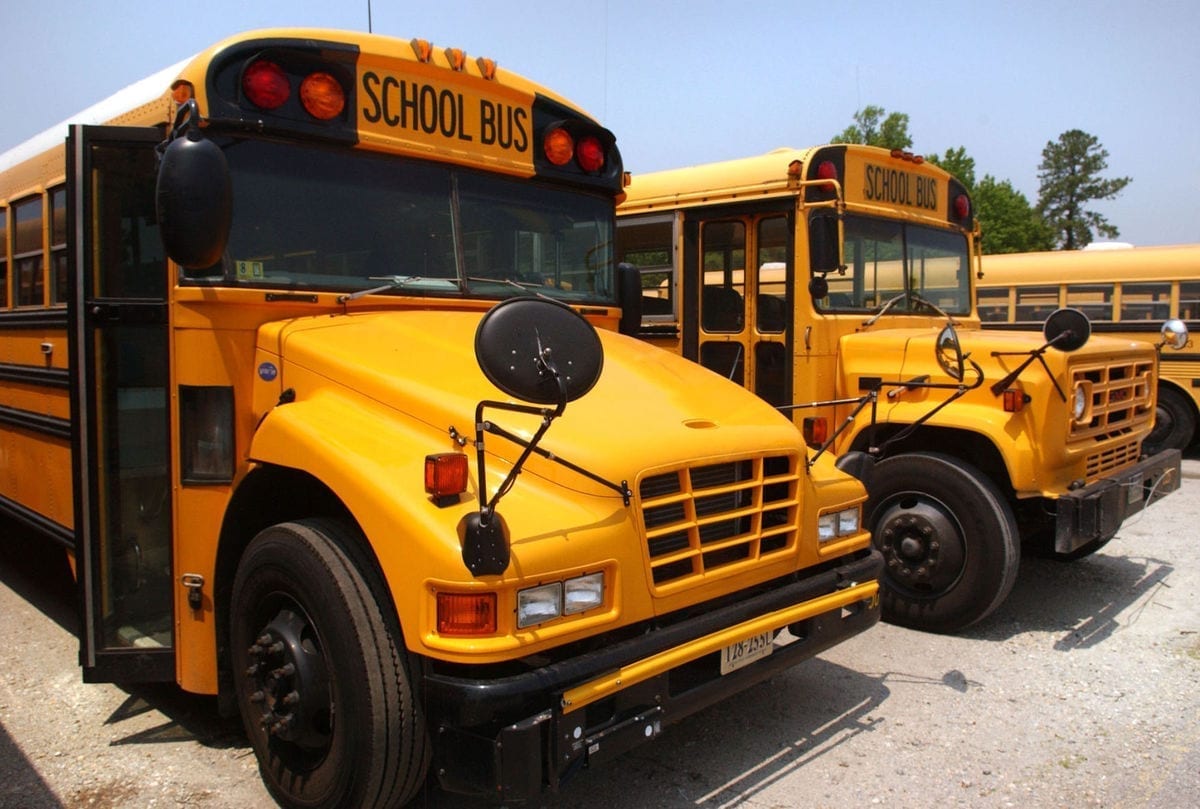 Last month, Chesapeake Schools settled a lawsuit with a family that accused the school staff at Southeastern Elementary School of abusing their disabled son by regularly restraining him in a “special chair for the sake of convenience.” So how much did the school system pay up? Well, they won’t say. 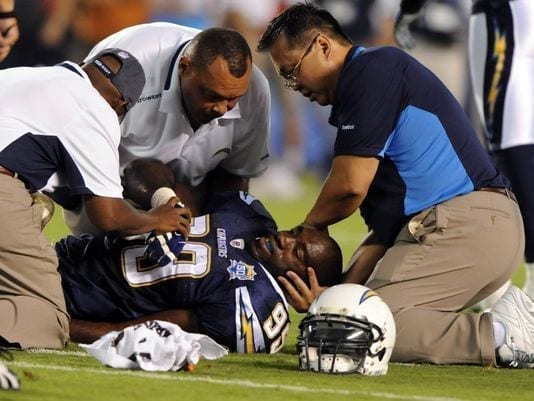 Do NFL Doctors Have Athletes’ Best Interests At Heart?

Concerns over how injured NFL players are treated continues to be an issue for the National Football League, especially now that a leading medical ethicist has asked the question: “are physicians looking out for the health of the players, or are they just trying to keep them on the field?” The question was asked amid allegations that NFL doctors often engage in “questionable, and possibly illegal, use of prescription drugs to manage player pain.” 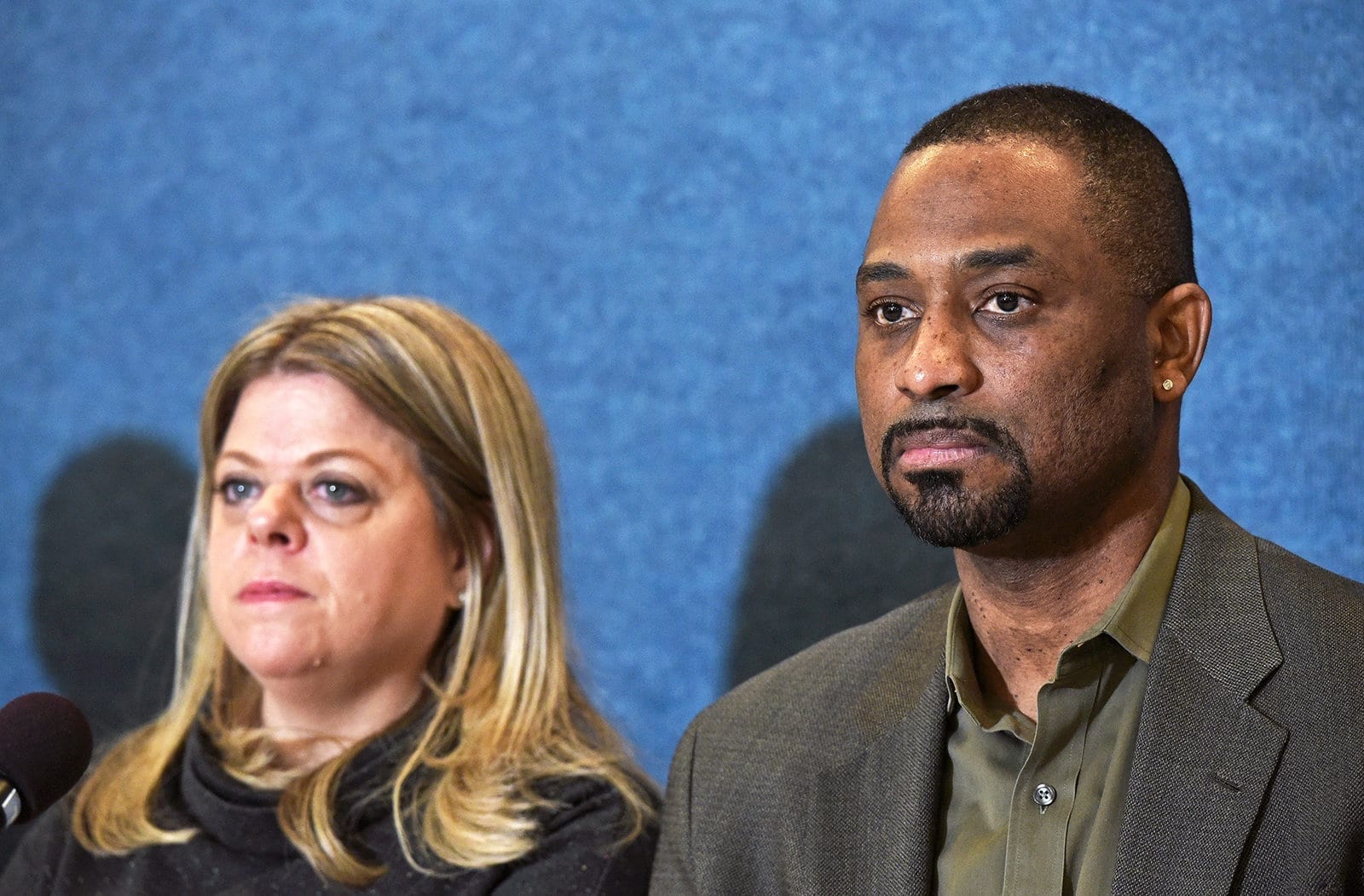 Looks like President Trump might have another lawsuit on his hands. According to NPR, two restaurateurs in Washington, DC have sued the president and the Trump Old Post Office LLC, in a lawsuit filed in D.C. Superior Court for “unfair competition under local law.” The restaurateurs, Khalid Pitts and Diane Gross, who own Cork Wine 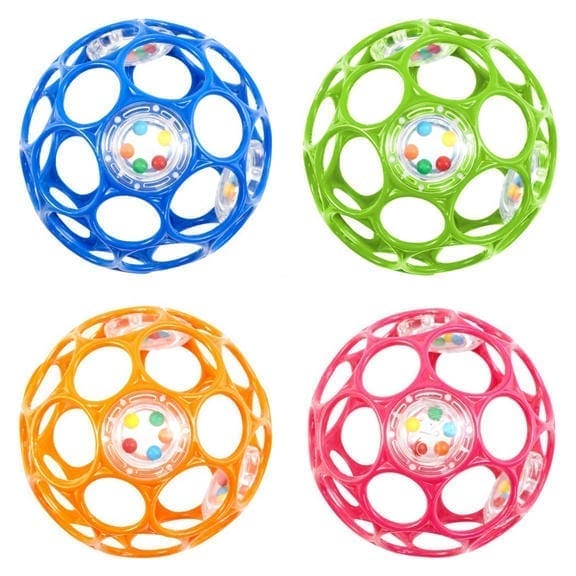 When parents buy toys for their children from the store, they expect them to be safe. They certainly don’t expect a toy as simple as a rattle to ever be recalled. Well, it happened. A popular infant toy, the Kids II Oball Rattle, has been recalled by the United States Consumer Product Safety Commission due to a choking hazard. 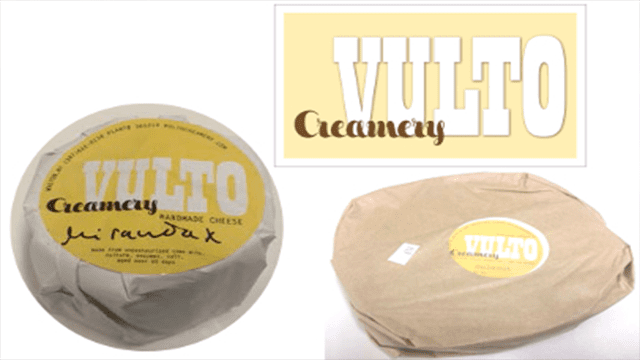 Another popular cheese company has issued a national recall on many of its cheeses. Vulto Creamery out of Walton, New York, has recently expanded its original recall to include “all lots of four additional cheeses” due to an “ongoing Listeria outbreak that has killed two people” so far. With the additional four kinds of cheese, the Vulto Creamery recall now includes eight different cheeses. 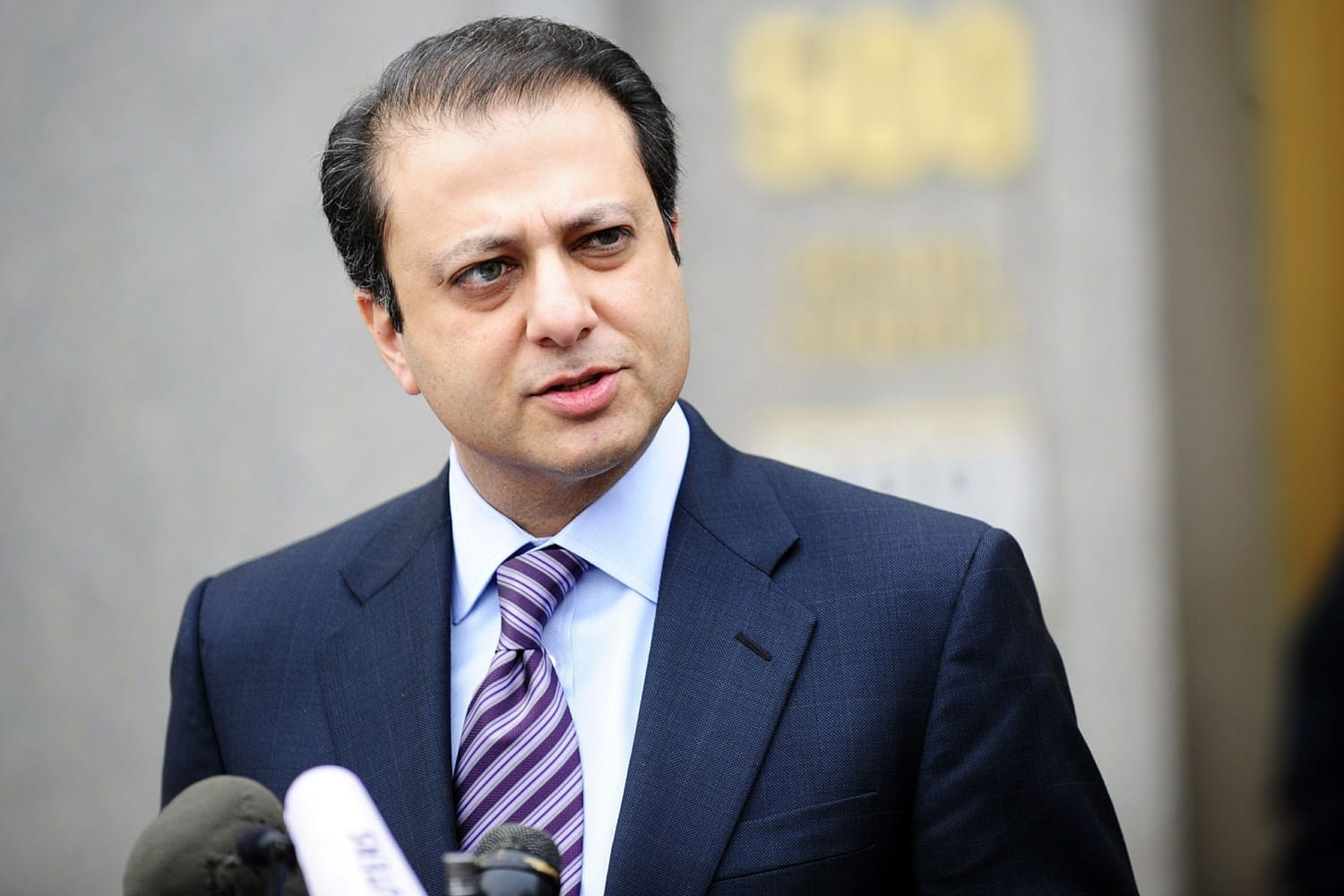 After Refusing to Resign, the Trump Administration Fired Preet Bharara

There’s never a dull moment with President Trump, it seems. After refusing to submit a letter of resignation “requested by President Donald Trump’s administration,” Preet Bharara, the US attorney for the Southern District of New York, was fired. For those who don’t know, President Trump called for the resignation of every US attorney, except for acting Deputy Attorney General Dana Boente “and the nominee to be his replacement as deputy attorney general, Rod Rosenstein.” 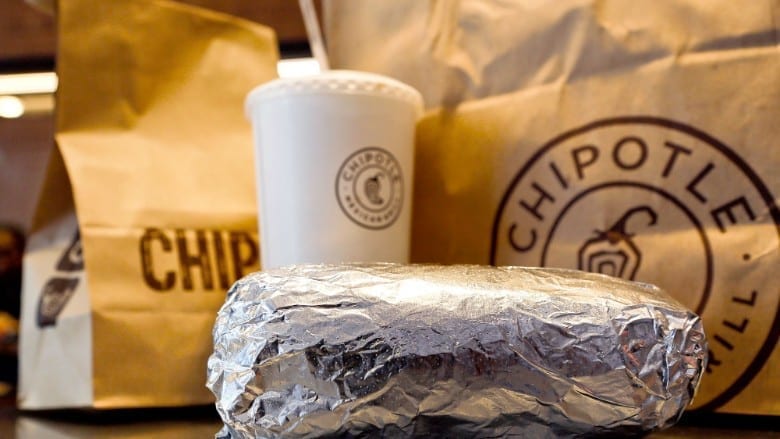 Chipotle has been through a lot these last few years. From food safety concerns to accusations that they lied to shareholders, it’s about time they caught a break. Fortunately for the restaurant, that time is now, as a judge recently ruled that “there’s insufficient evidence the burrito chain lied to shareholders” about food safety, resulting in the dismissal of a civil suit filed back in January 2016.