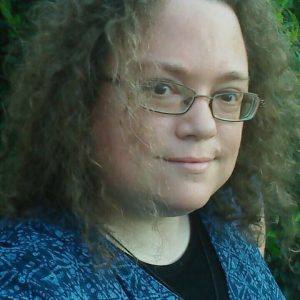 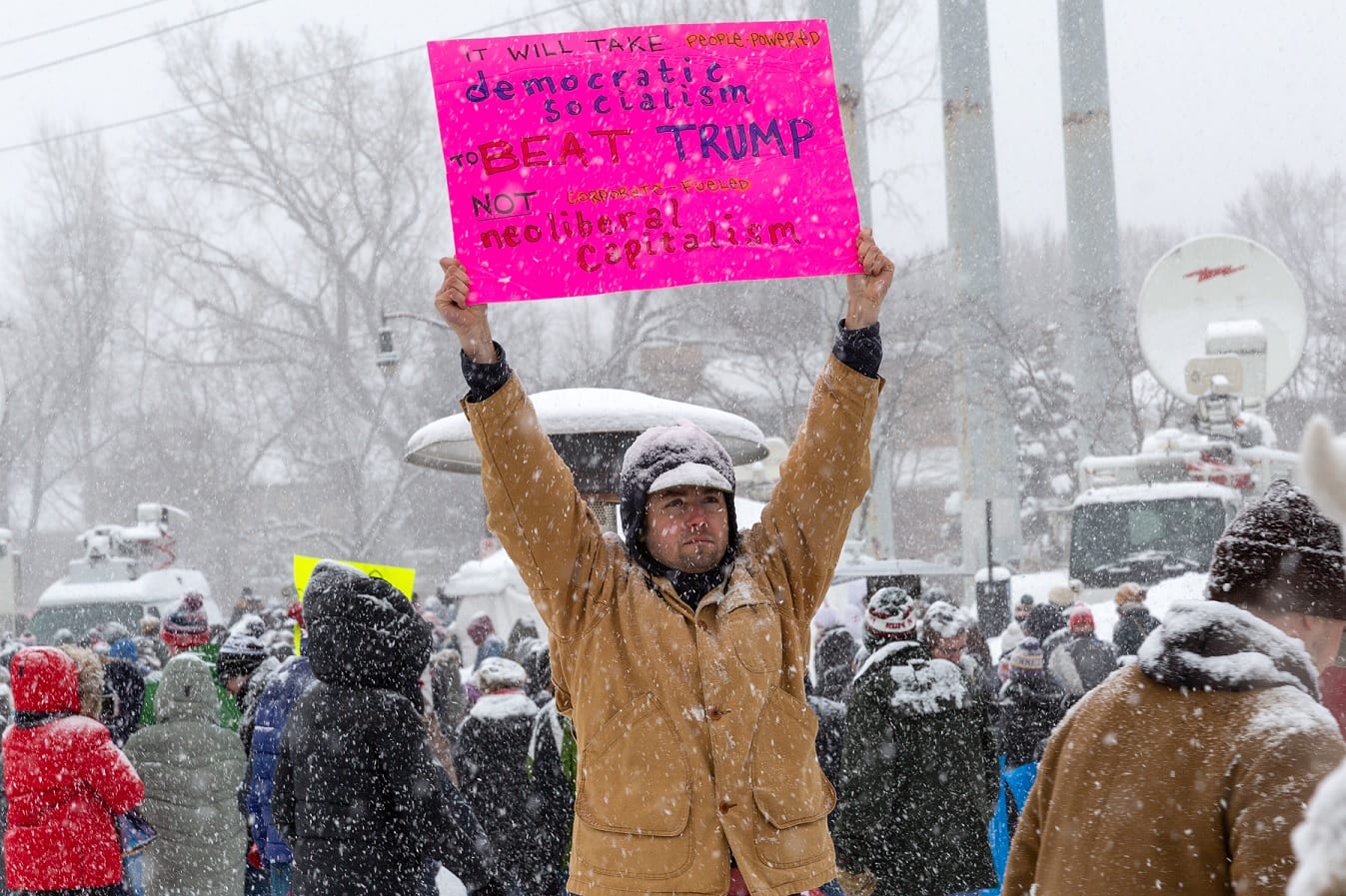 Socialism. You Keep Using That Word…

Americans are working out of at least three different dictionaries when they talk about Socialism. No wonder they can’t agree on what it is, or even whether it’s an economic or governmental system. 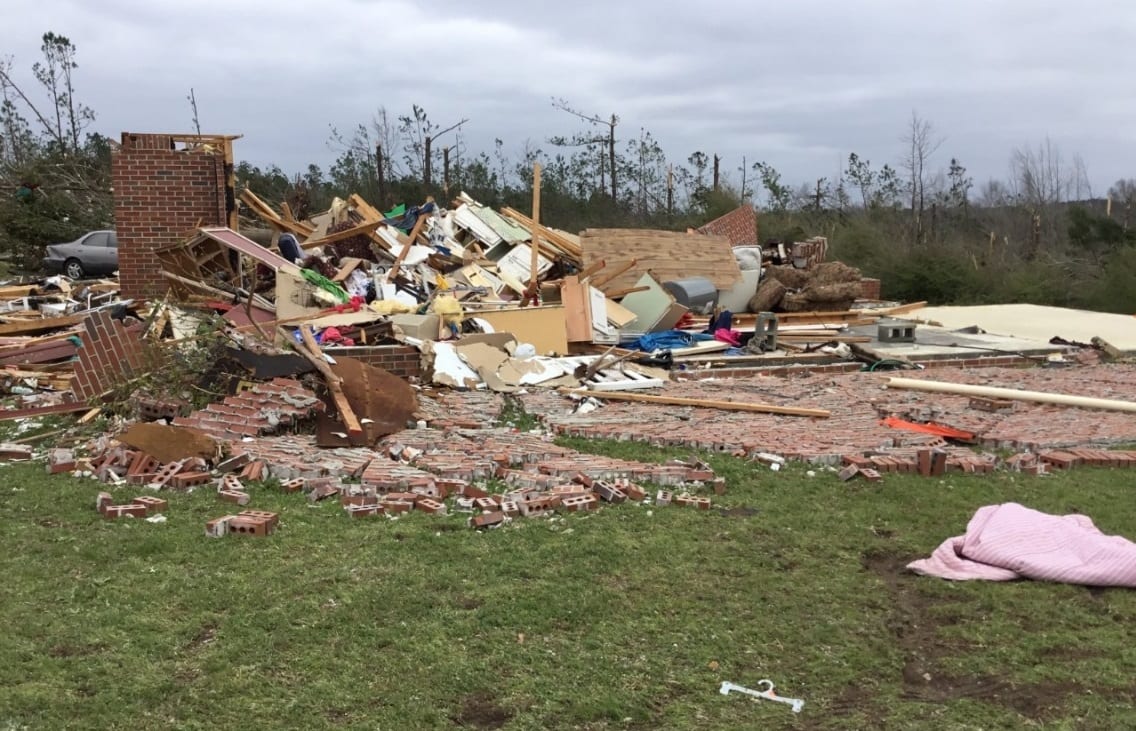 Too Much, Too Little, Too Late

Too much flooding, too many wildfires and tornadoes, too much carbon in the atmosphere, too much stuff, too much waste, and it’s all connected. 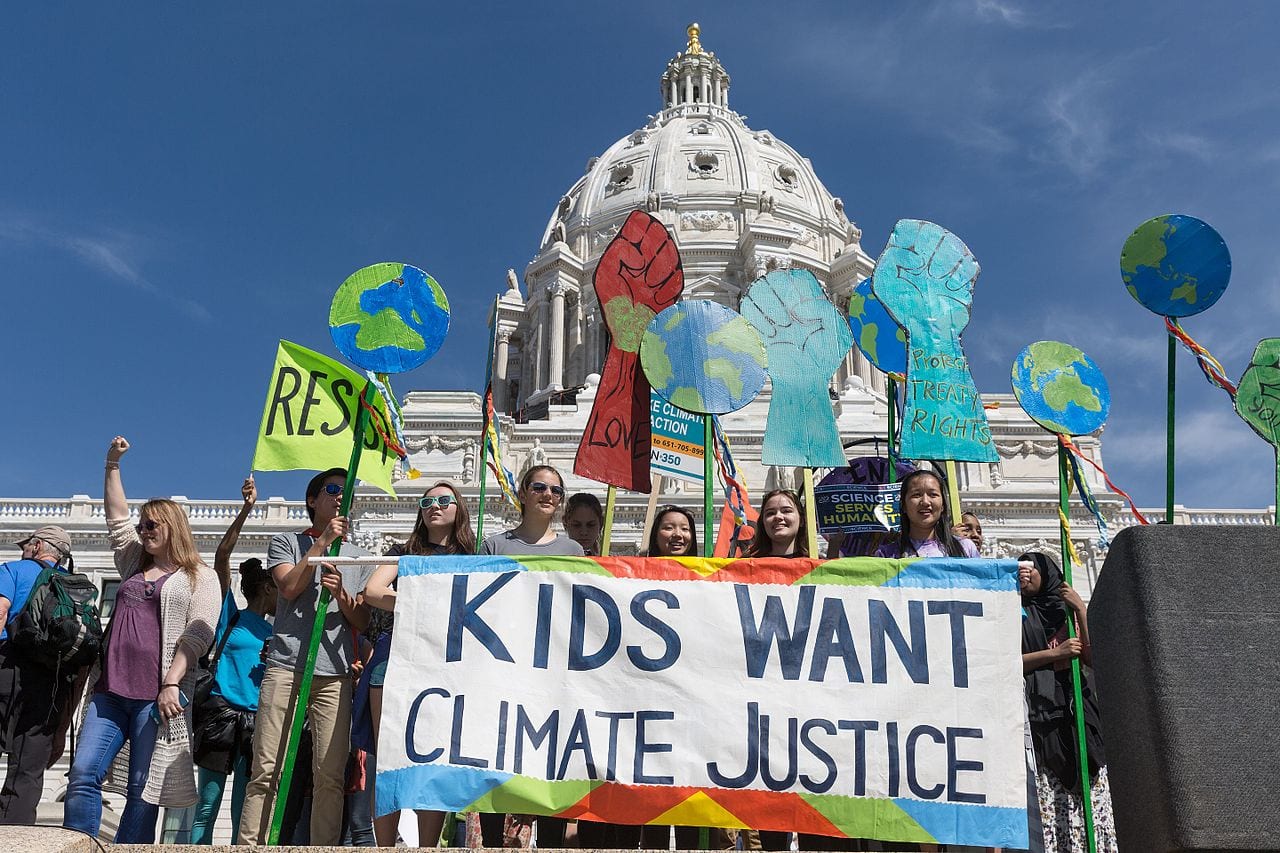 The Kids Are All Right – Despite Us

Despite spending less time outside than prisoners and facing a bleak future, recent protests make it clear that the kids are all right. 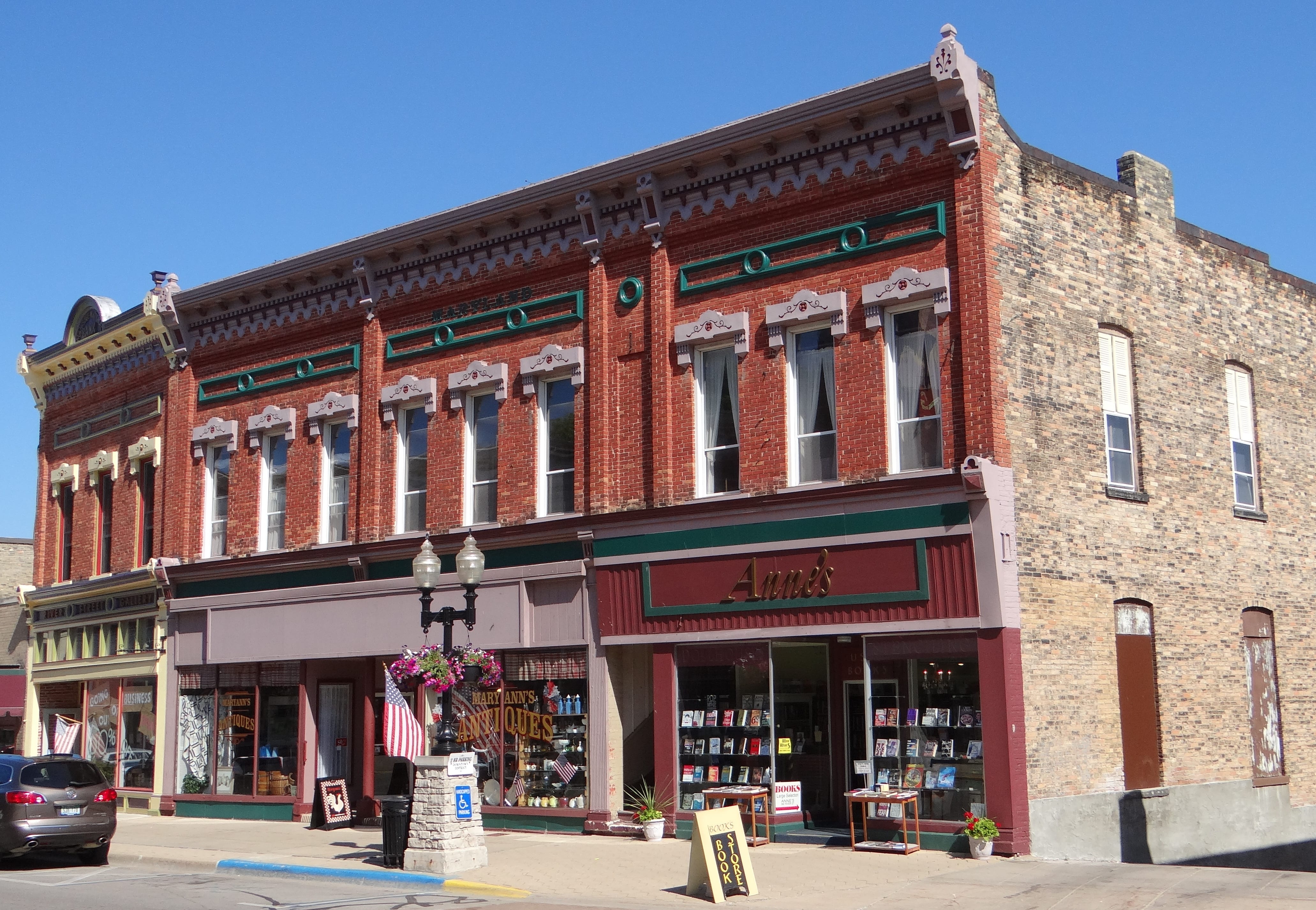 Rural America: Our Past or Our Future?

Rural America is facing tough times, worsened by a President that promised to lift them up but who is letting them down. In the long term, though, a rural renaissance is inevitable. 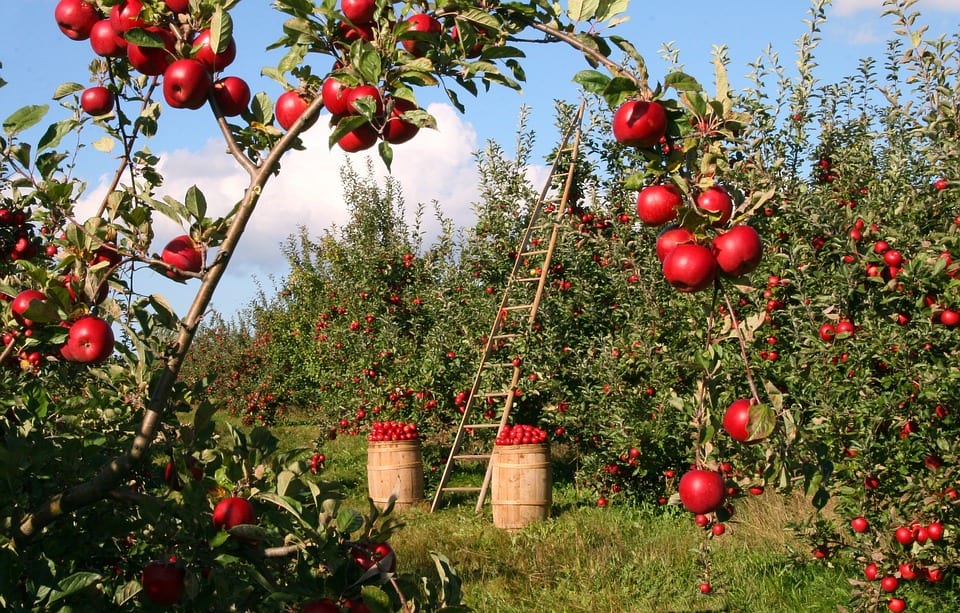 With Malus Toward None 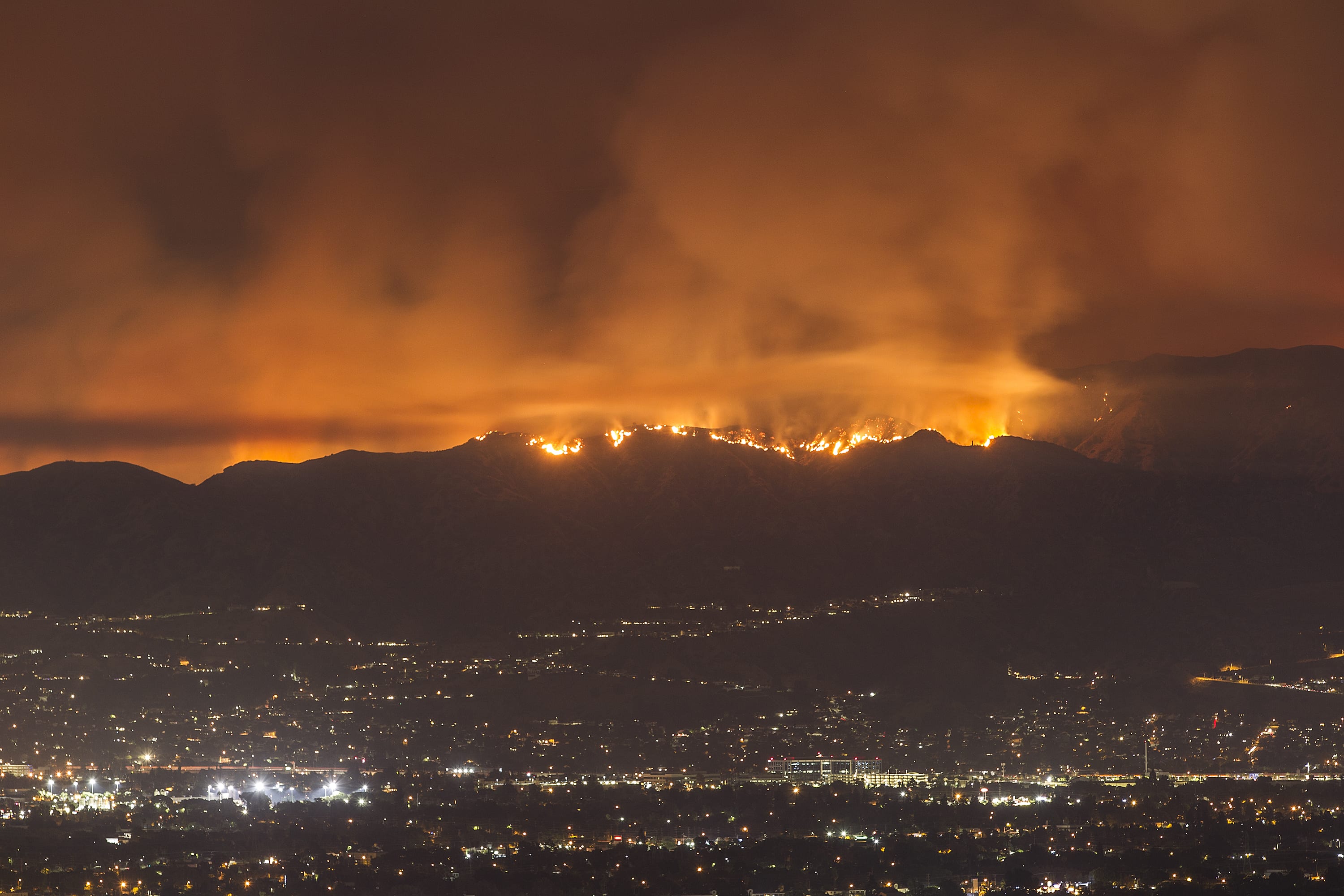 Rebuilding After a Fire is a Disaster

Rebuilding after a wildfire can be a disaster itself, since insurance companies, stretched from more and bigger fires, may not pay the full cost of construction or living expenses. Maybe that will encourage us to change the way we think about doing the same thing over and over. 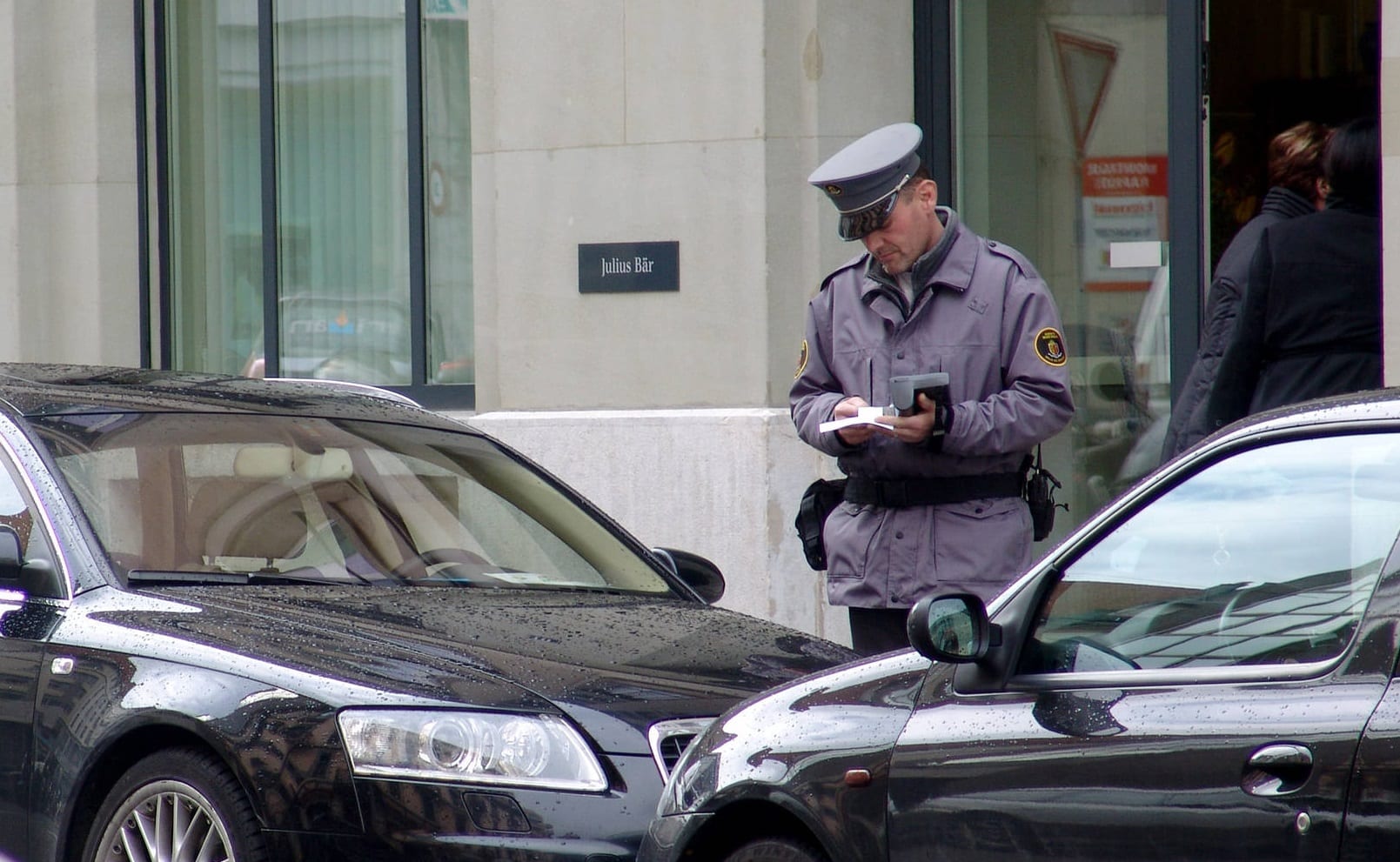 Chalk, Vehicles, and the 4th Amendment

Chalk marks as parking enforcement, automobile passenger searches, and warrantless blood draws from unconscious people are among the Fourth Amendment issues in the news this week. 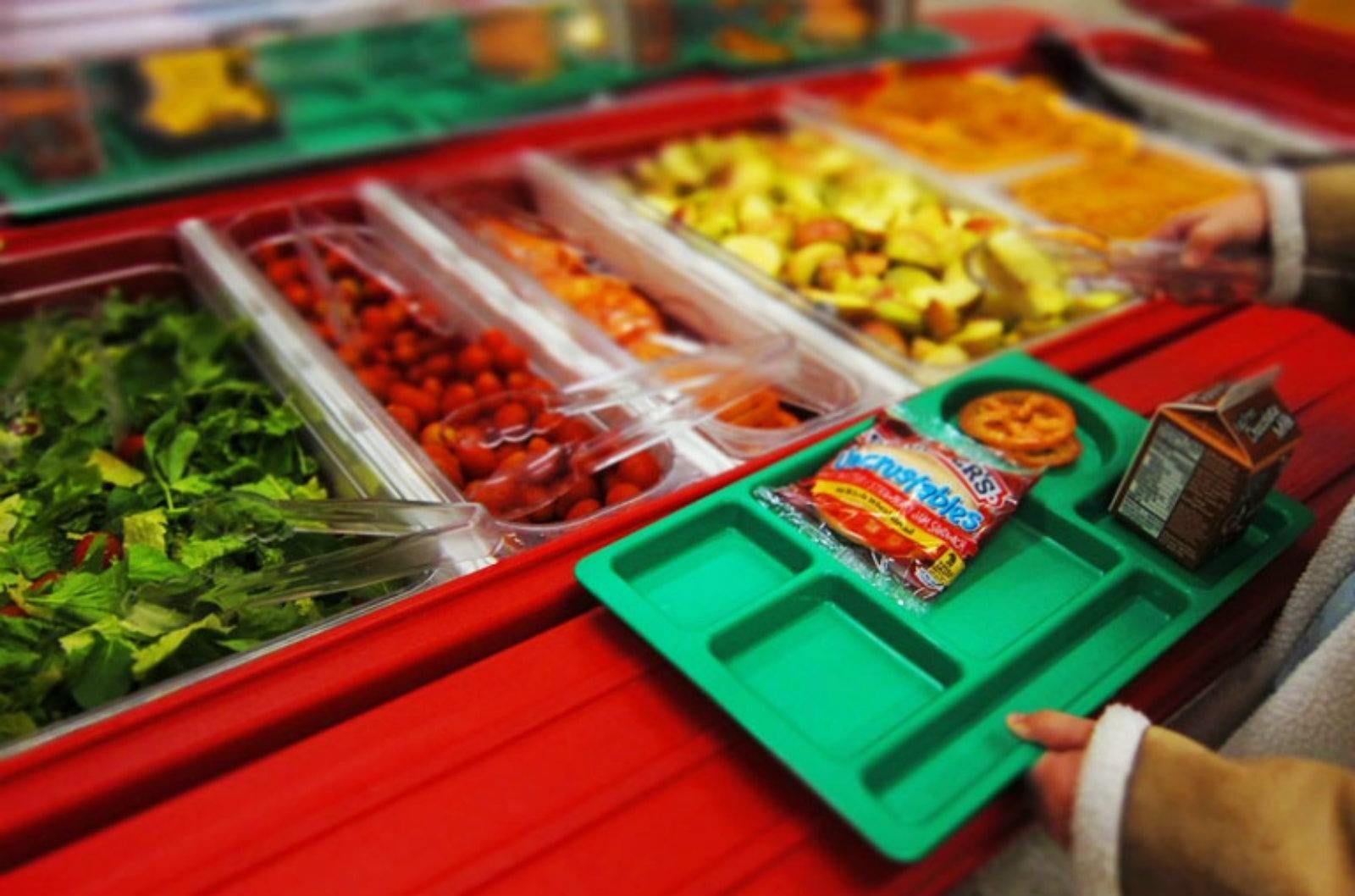 School Lunches: What Should Kids Eat?

Unhealthy food aimed at children who then grow up to reject healthier options is a complex, systemic problem, and it’s both unfair to schools to expect them to fix it alone, and absolutely necessary that they try. 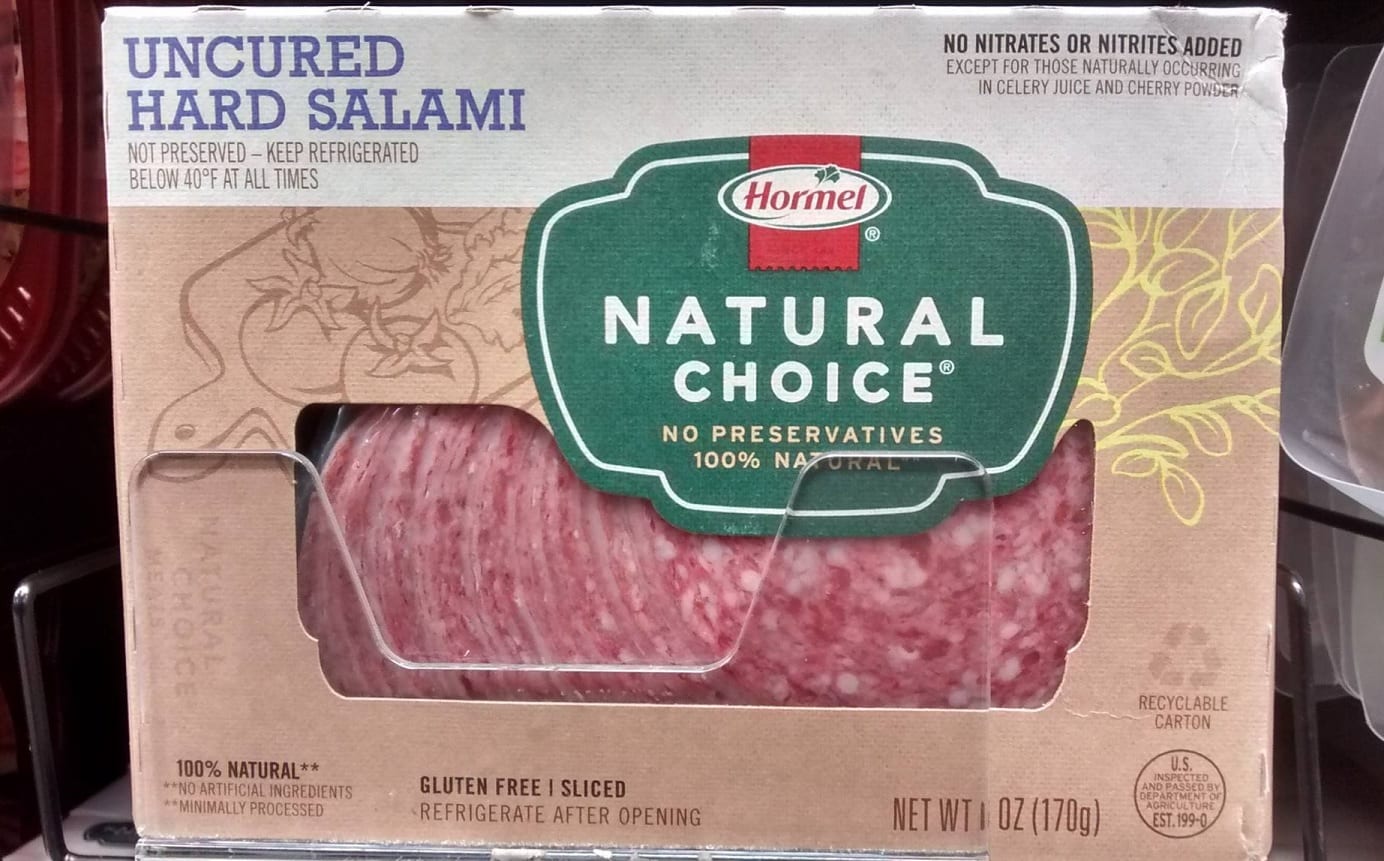 Natural Meat May Not Be What You Expect 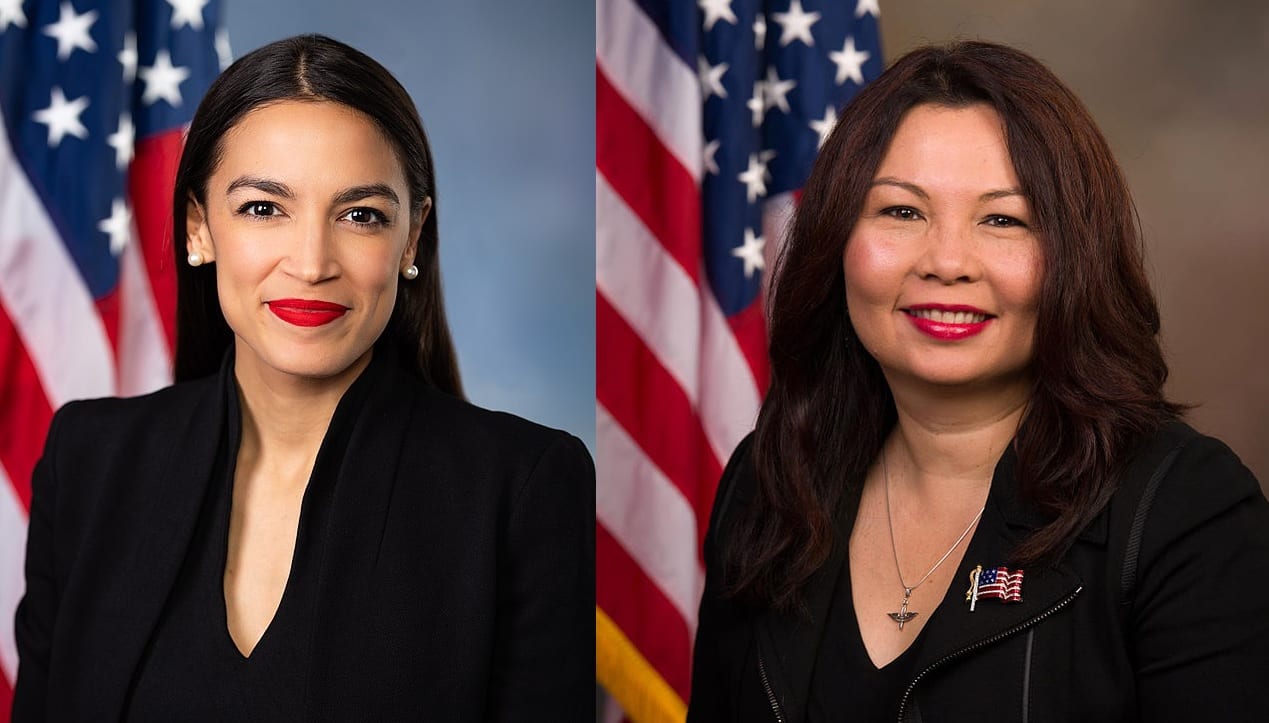 Right Wing Pundits Mocking Their Base

Do Republicans realize that when they call working class Americans stupid and insult veterans that need care, they are mocking their base?