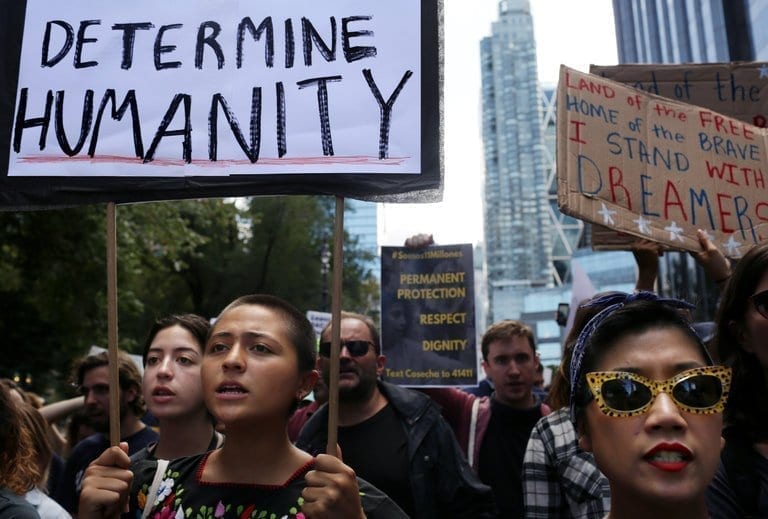 The Department of Homeland Security is issuing new instructions for Dreamers who missed an important deadline due to postal delays. The New York Times recently reported that nearly 100 beneficiaries of the terminated Deferred Action for Childhood Arrivals program were rendered illegal after they missed an October 5th deadline for renewing temporary residency and work 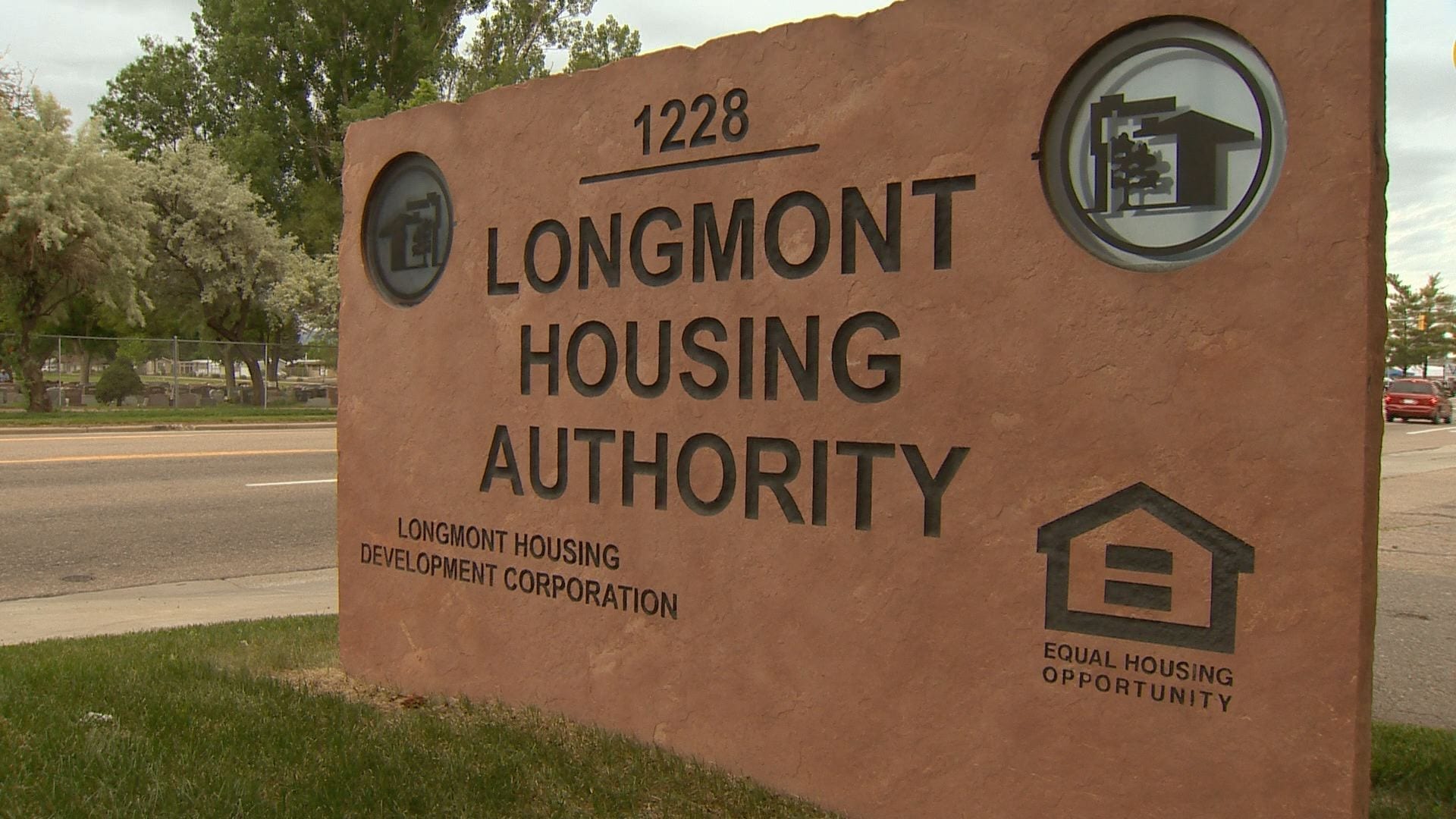 A city in Colorado is settling with tenants of a public housing project who said their homes were searched without warrants. The settlement – reported by The New York Times – came as an agreement between the City of Longmont and four residents, who were representing in the litigation by the American Civil Liberties Union. 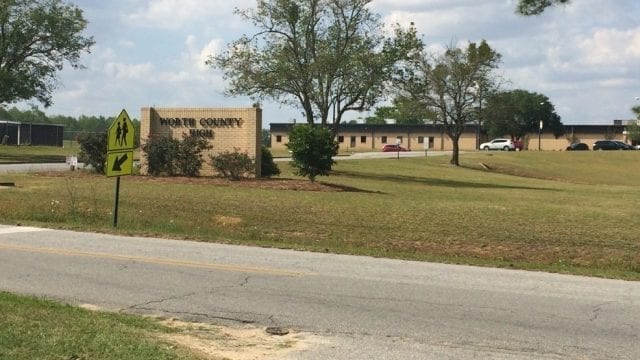 A civil rights watchdog announced that it’s reached a potential $3 million settlement against suspended Georgia Sheriff Jeff Hobby, who searched an entire school for drugs in April. The Southern Center for Human Rights instigated the lawsuit over the summer, which named Worth County Sheriff Jeff Hobby and 17 of his deputies as defendants. As 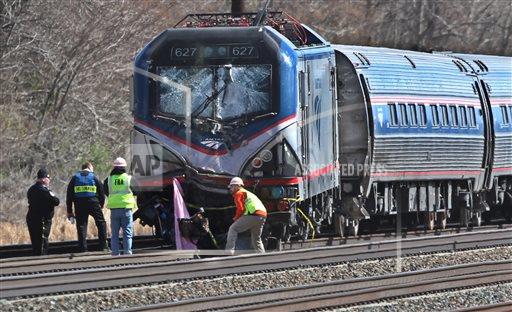 A federal agency blamed the safety culture at Amtrak for last year’s fatal crash near Philadelphia, which left two railway employees dead along the tracks. Traveling at 106 miles per hour – just below its authorized speed – the train collided with a piece of construction equipment parked close to the rail line. Immediately after 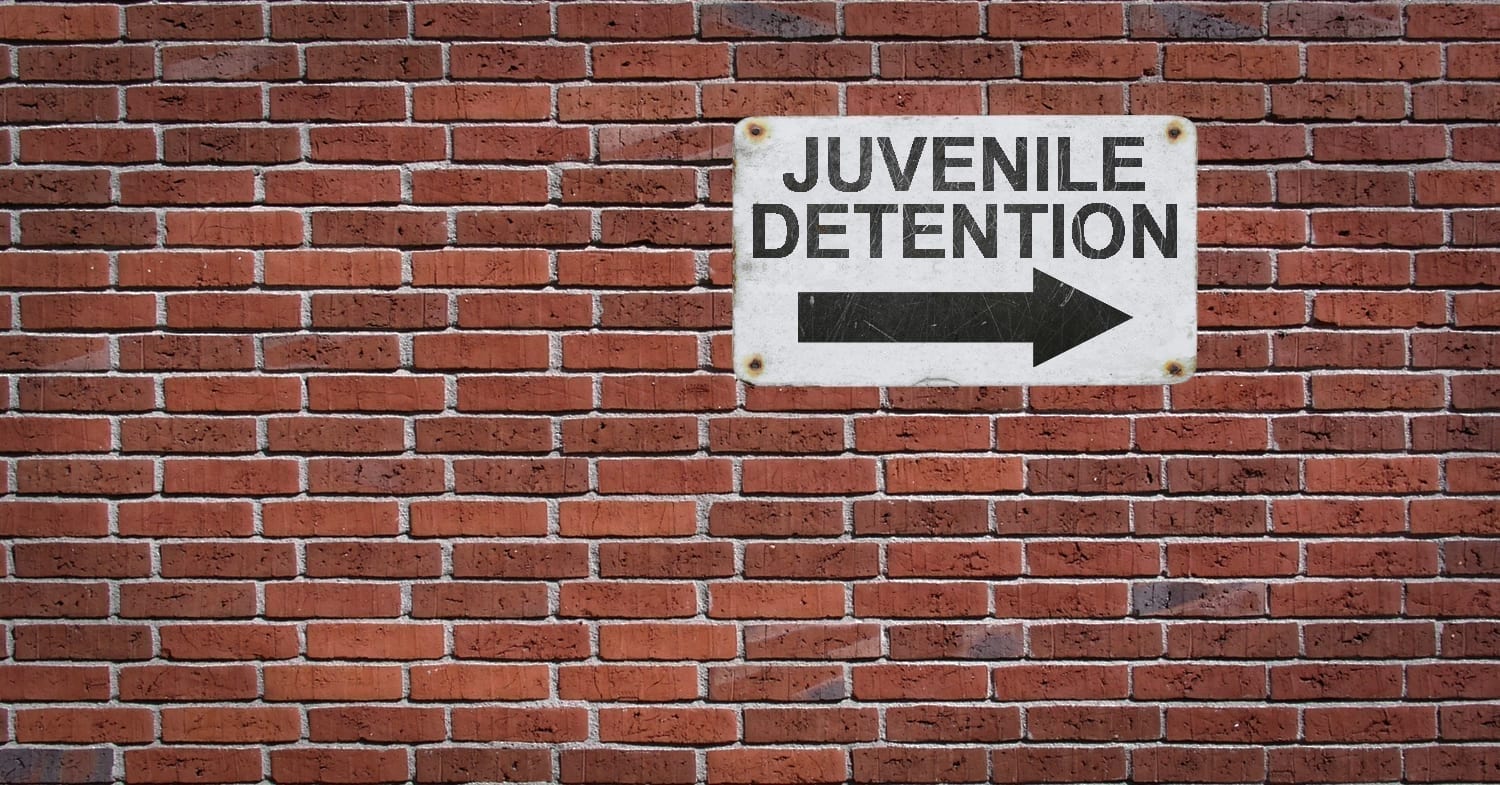 Grays Harbor County in Washington agreed to pay damages and make policy changes after a suit challenged its use of solitary confinement in juvenile detention centers. According to U.S. News, the lawsuit was originally filed by a local chapter of the American Civil Liberties Union in March. The organization provided legal counsel to the mother 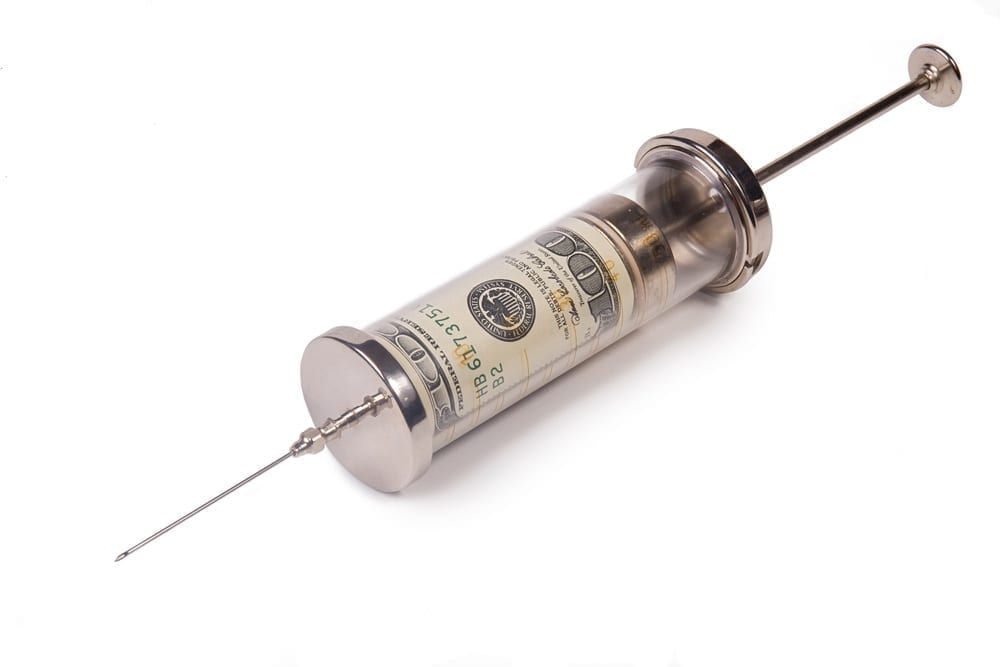 A 73-year old doctor from Florida has been arrested in connection with the deaths of four former patients. Boynton Beach physician Peter Katz had already been arrested in April. According to the Sun-Sentinel, he’d been prescribing medication with “limited to no exam, no patient files and no medical history.” Sometimes Katz would try fulfilling his 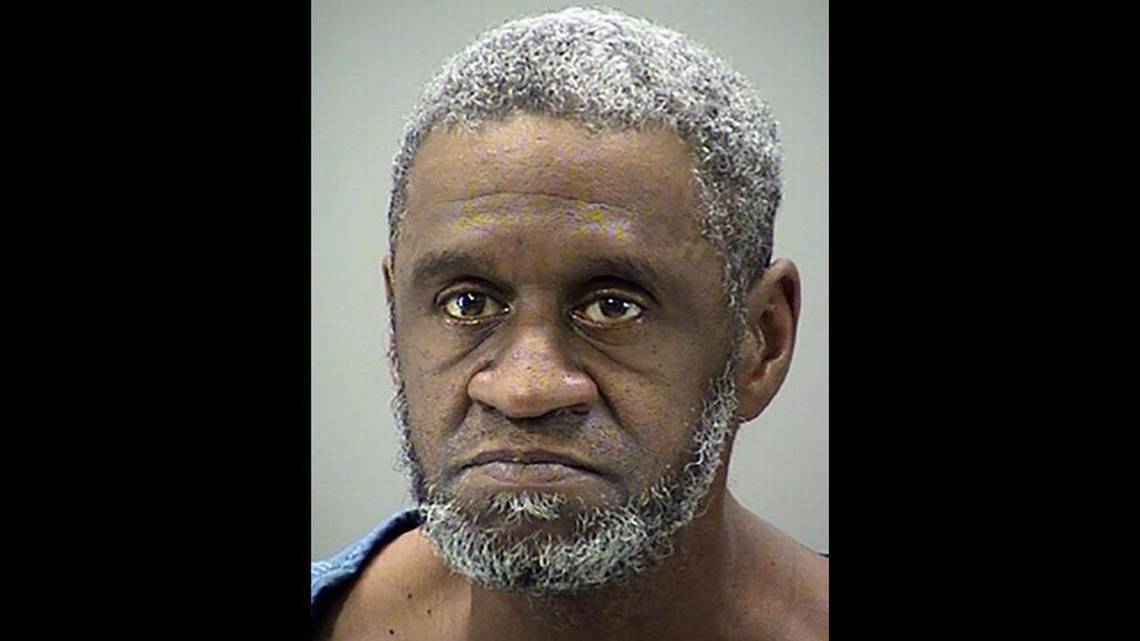 When convicted killer Muhammad Shabazz Ali was brought to a hospital in Dayton, OH, his behavior took a turn for the worse. The mentally ill man started screaming and acting aggressive. He threw chairs around a secure room in Grandview Hospital. “I want my medicine!” Ali yelled, repeatedly demanding access to pills he’d previously been 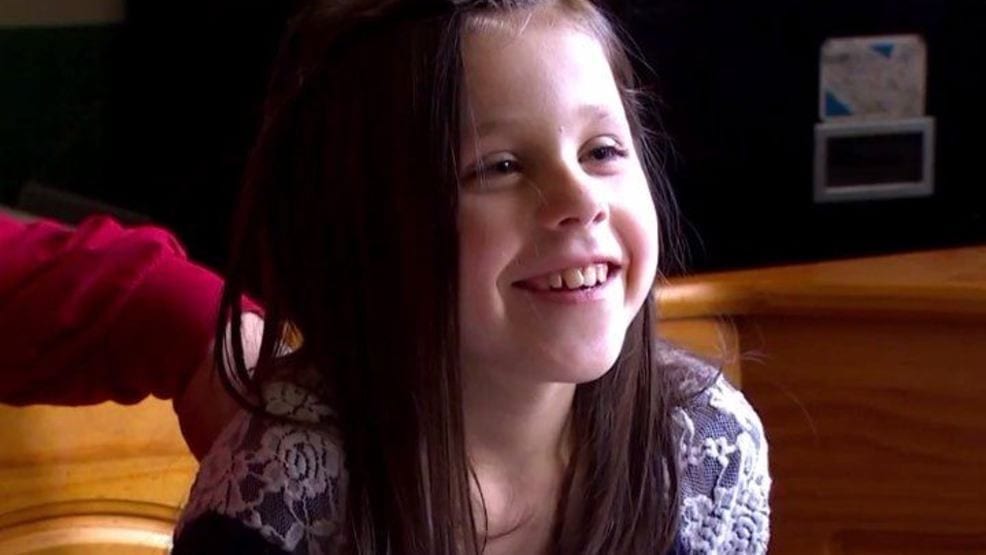 A 9-year old girl named Cheyenne Lewis will receive $4m from the state of Washington. The child was found living in sordid conditions in 2015. Lewis’s mother and boyfriend had kept her and two siblings locked up in a dilapidated and patently disgusting Lake Stevens home. KOMO News reports how law enforcement officers reacted after 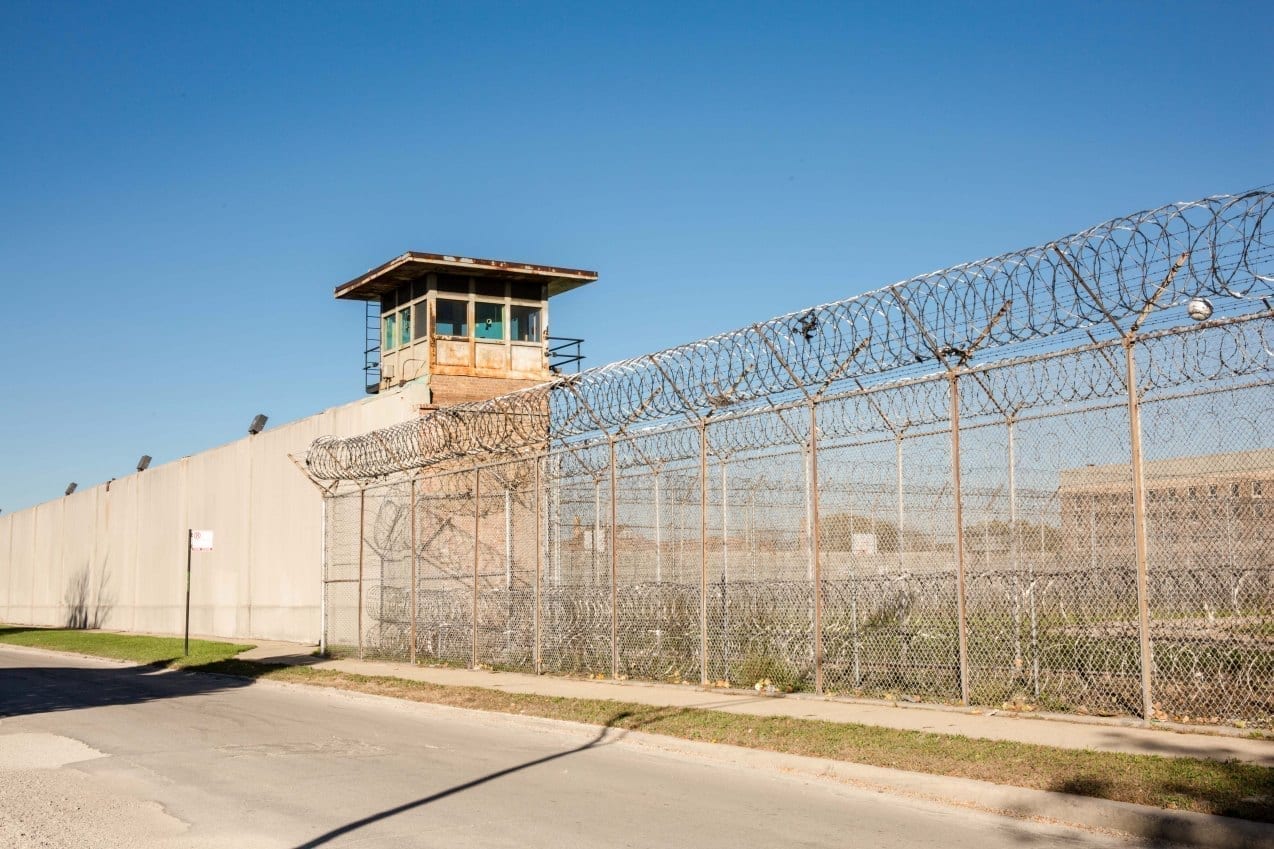 A distinguished professor at Columbia University stepped down after being accused of kissing and groping a graduate student. The news, as relayed by The New York Times, was circulated by the university to its students and staff early last week. According to a lawsuit filed in Manhattan court against Columbia and Professor William V. Harris,