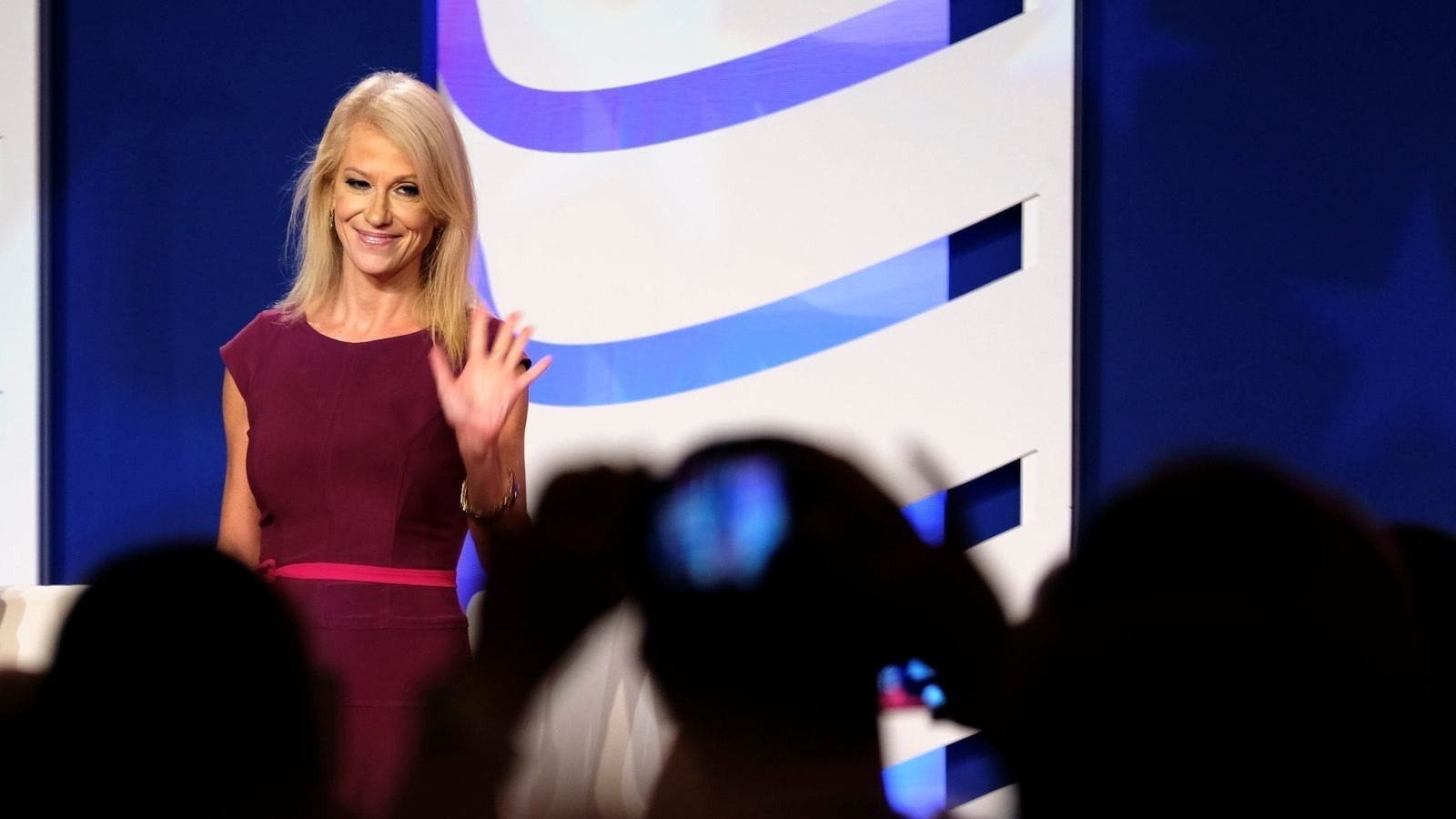 In an ambitious effort to combat America’s great opioid crisis, President Donald Trump has appointed a conservative pollster and talk-show pundit as a top narcotics consultant. Acting on the advice of some of his closest advisers to appoint an opioid “czar,” Trump picked Kellyanne Conway for the post. Conway – a law school graduate and 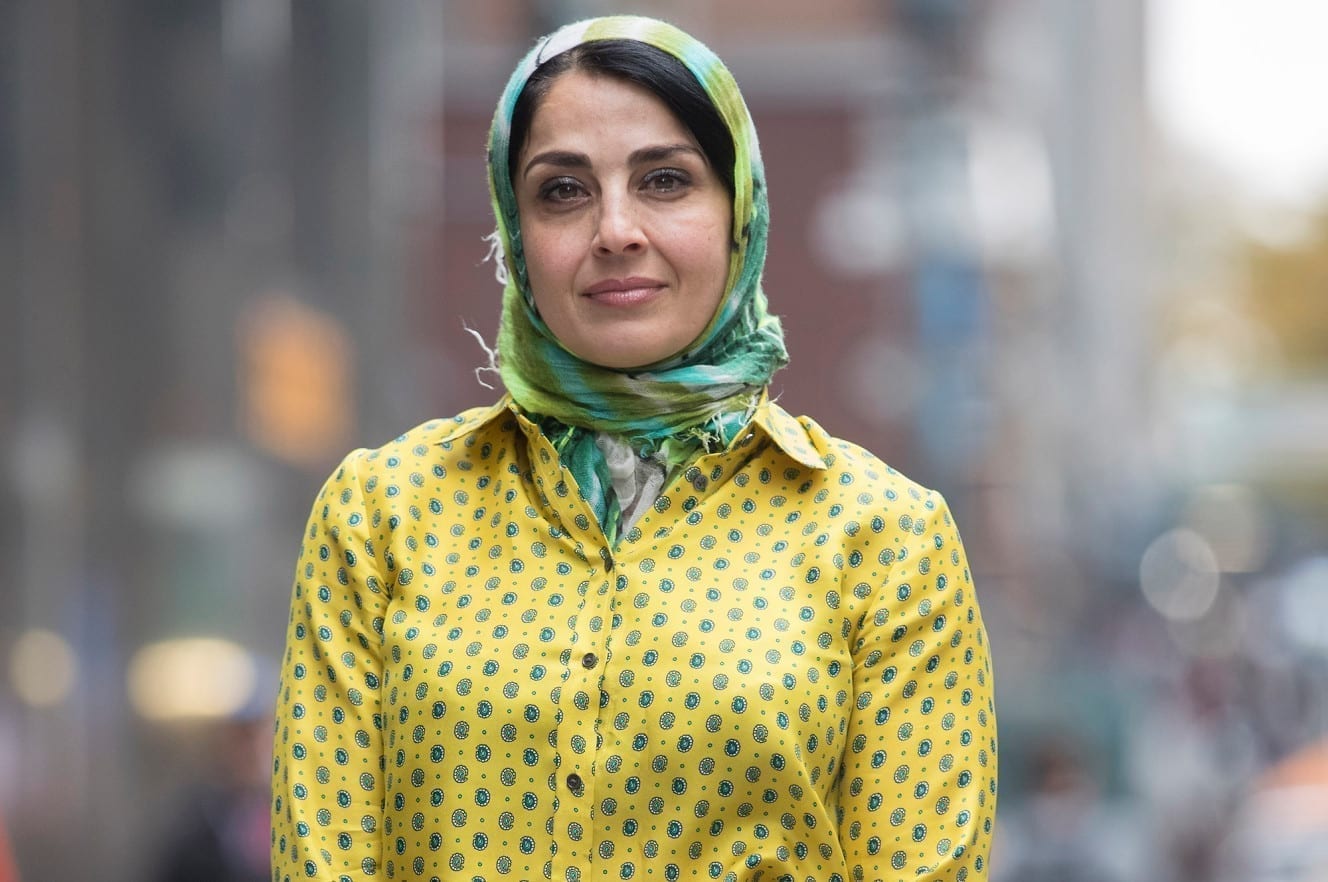 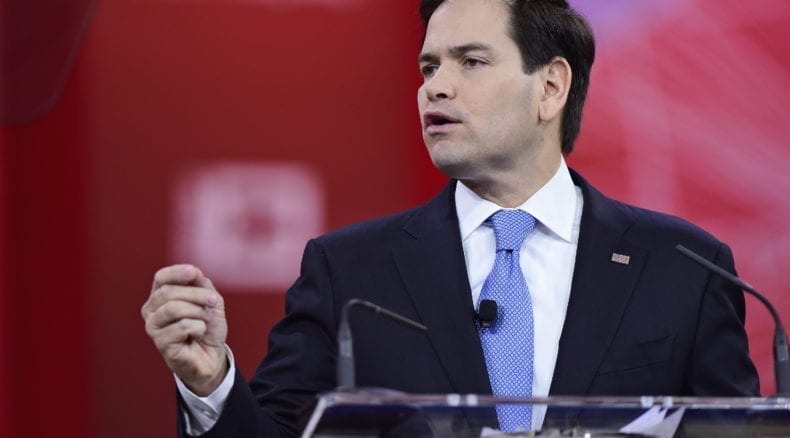 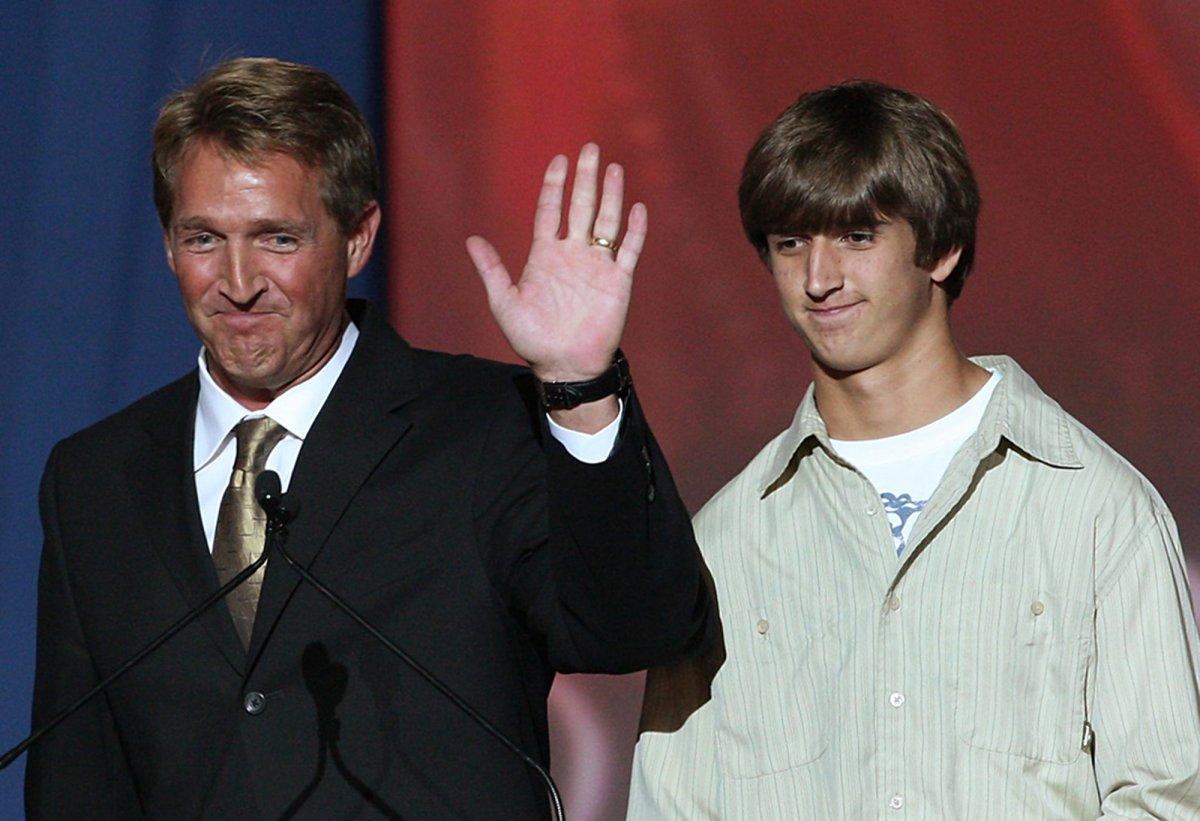 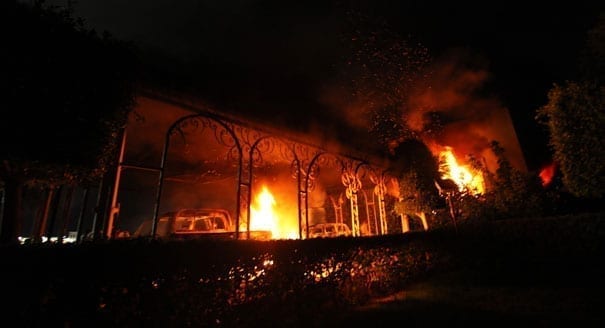 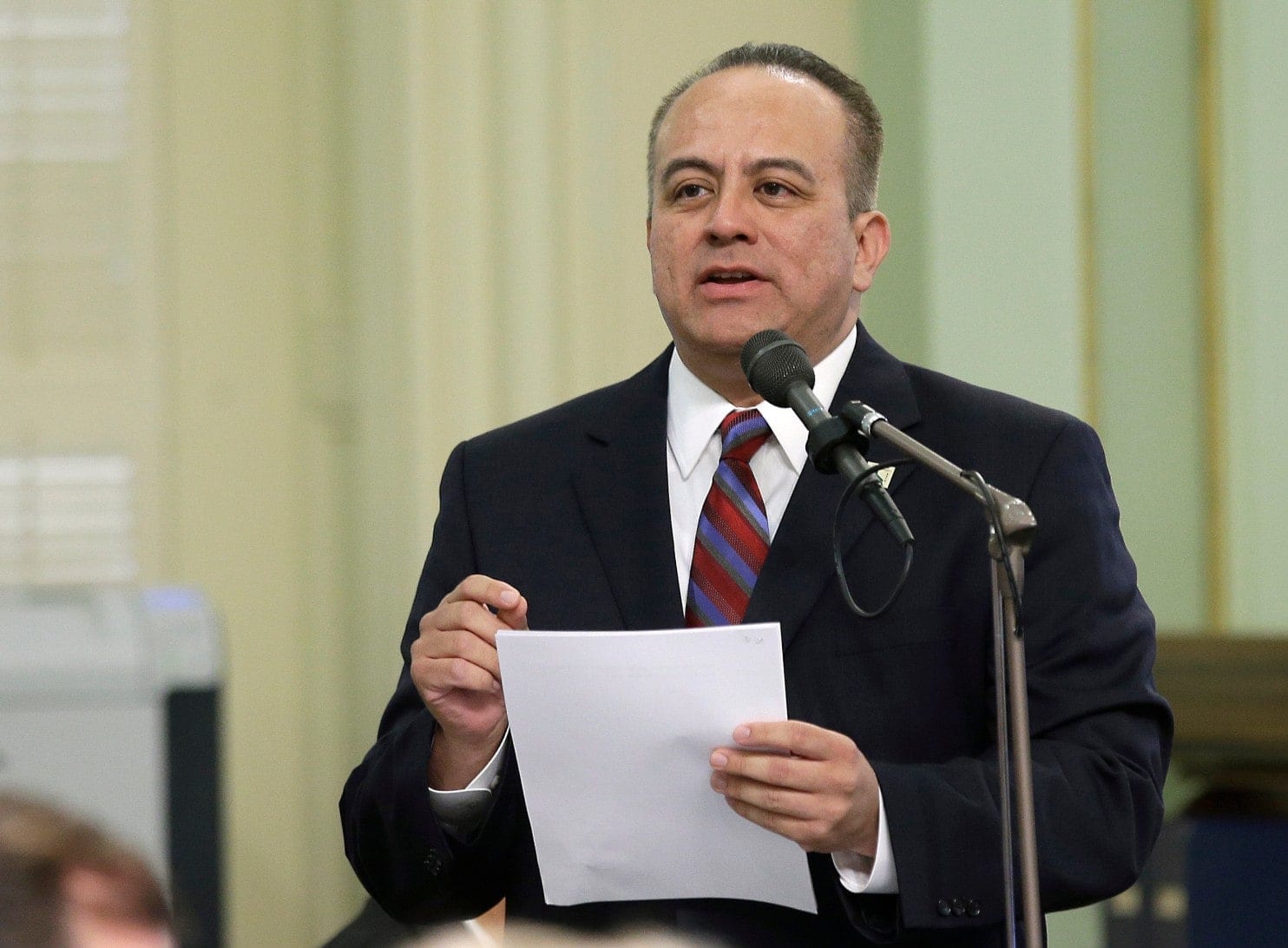 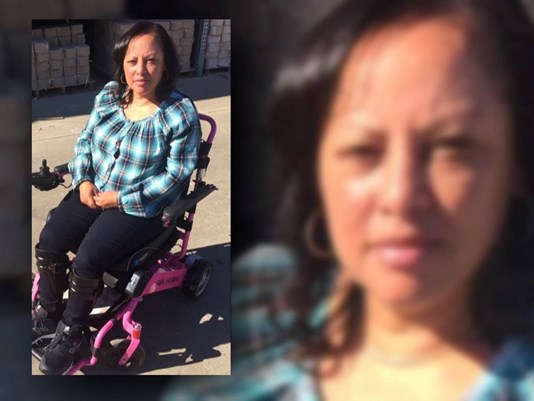 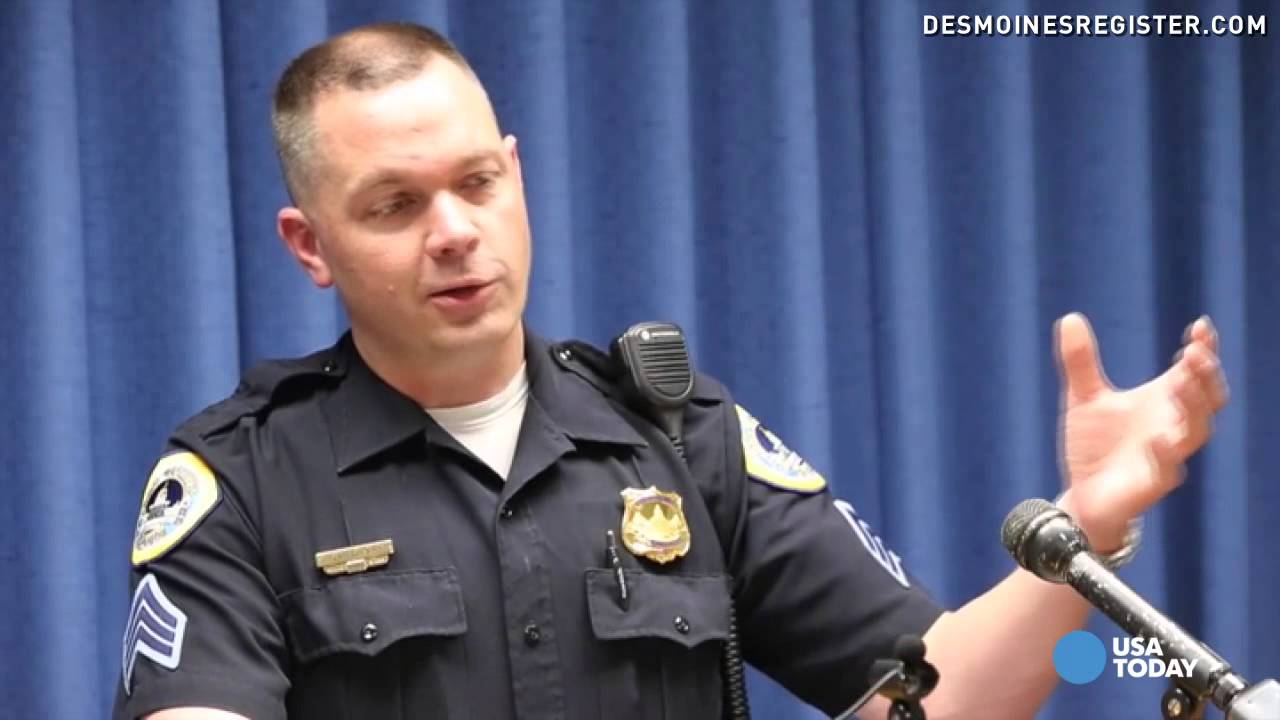 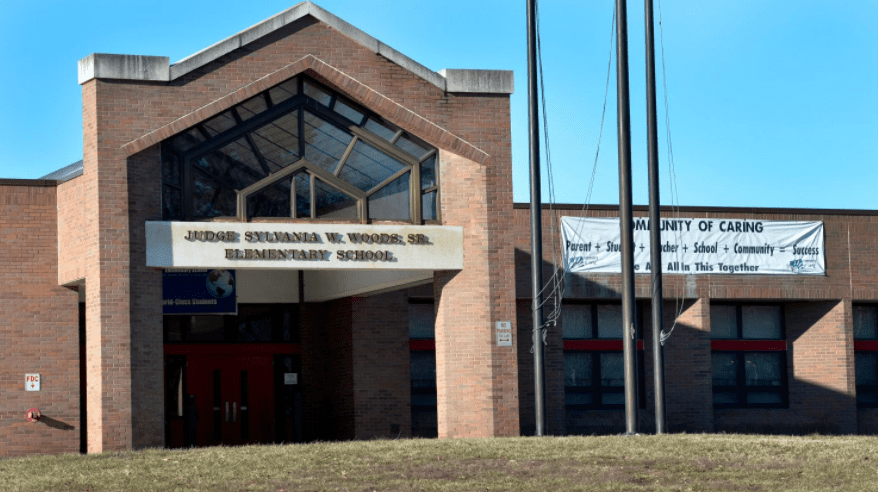 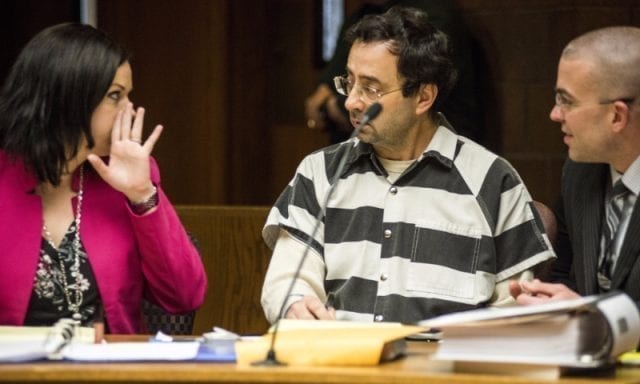 In the months after former Olympic gymnastics physician Larry Nassar was accused of serial sexual abuse, well over 100 women have identified themselves as former victims of the doctor. Some of Nassar’s victims were taken advantage of at his home, others at his offices and clinic. Five were former members of Team USA. All, along