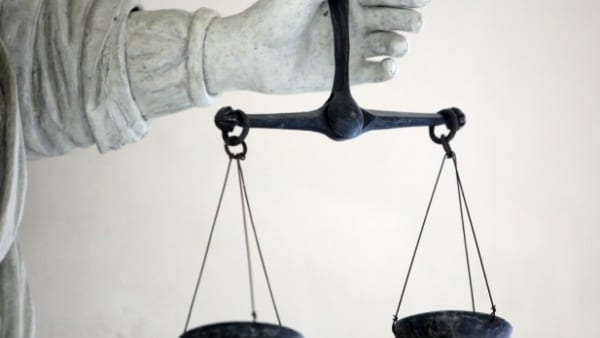 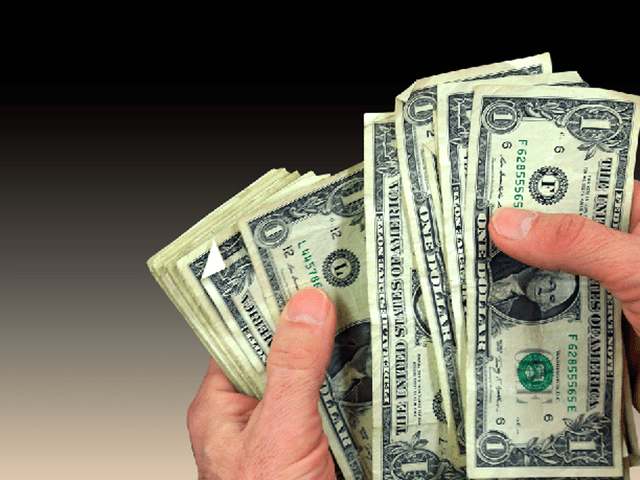 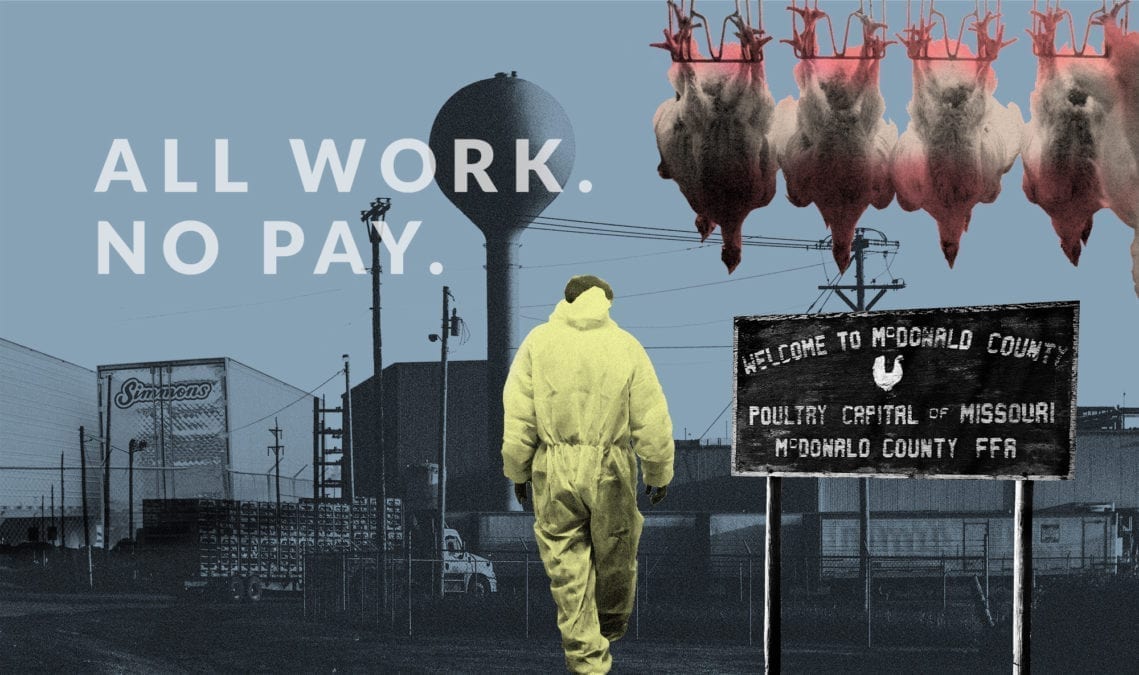 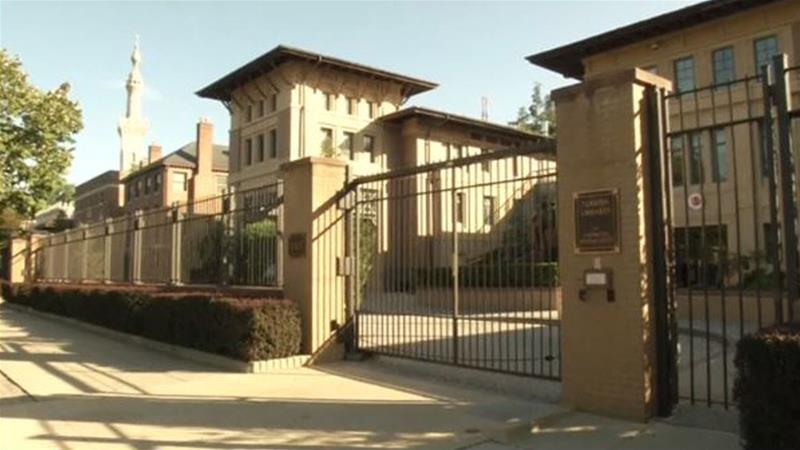 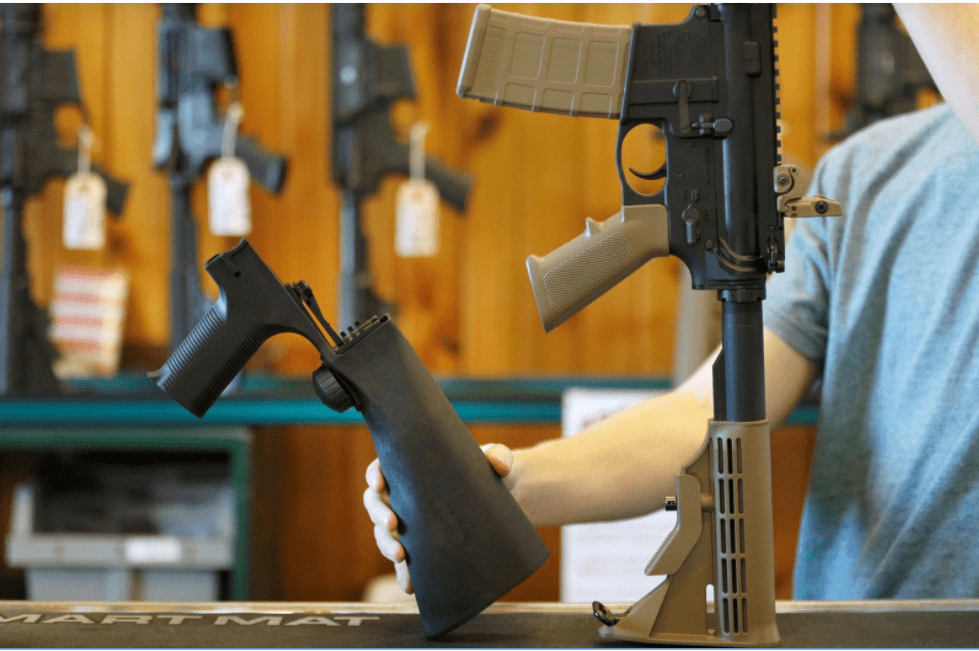 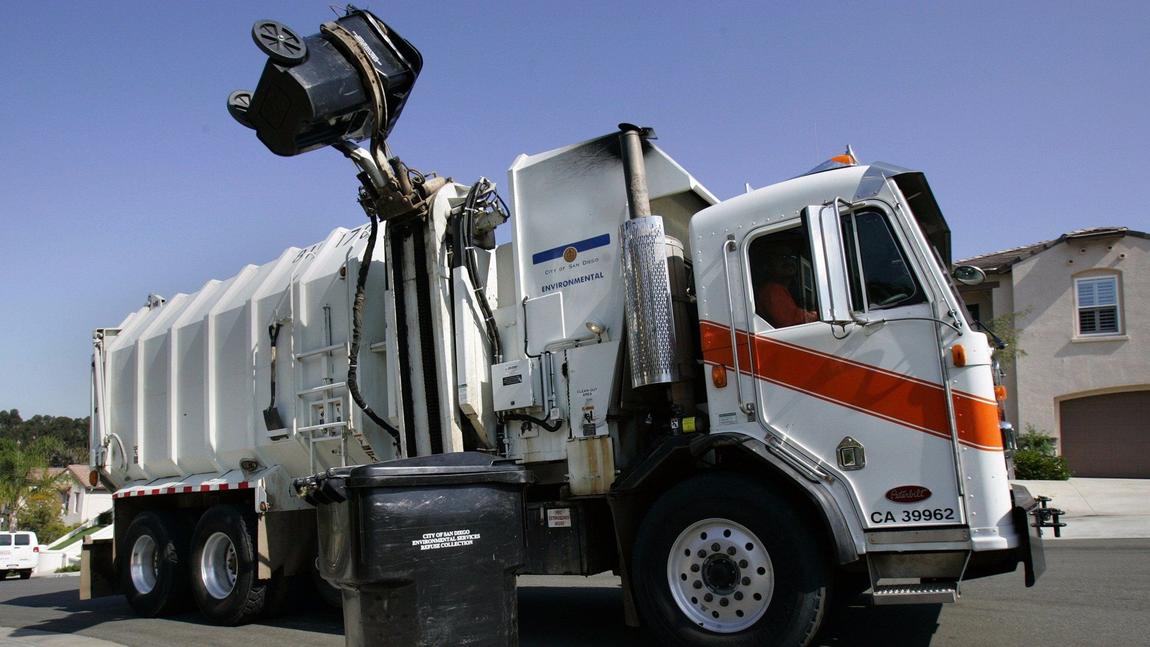 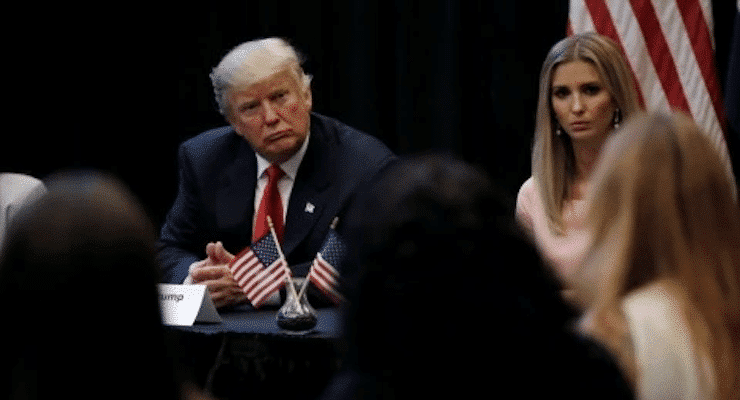 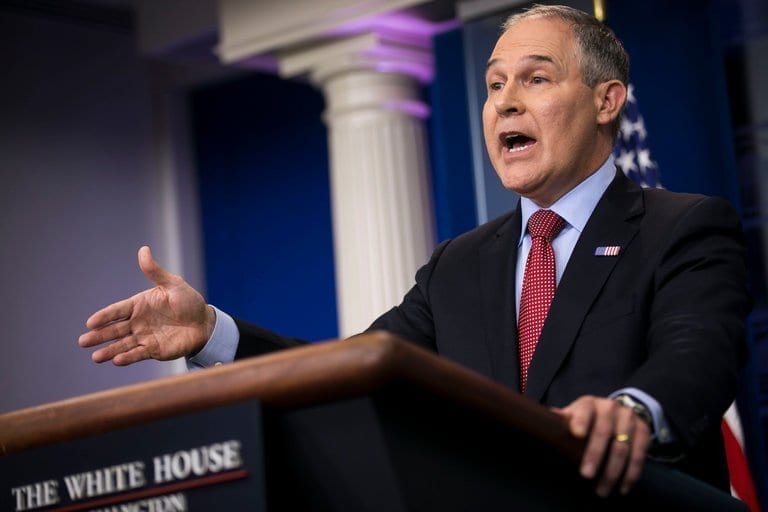 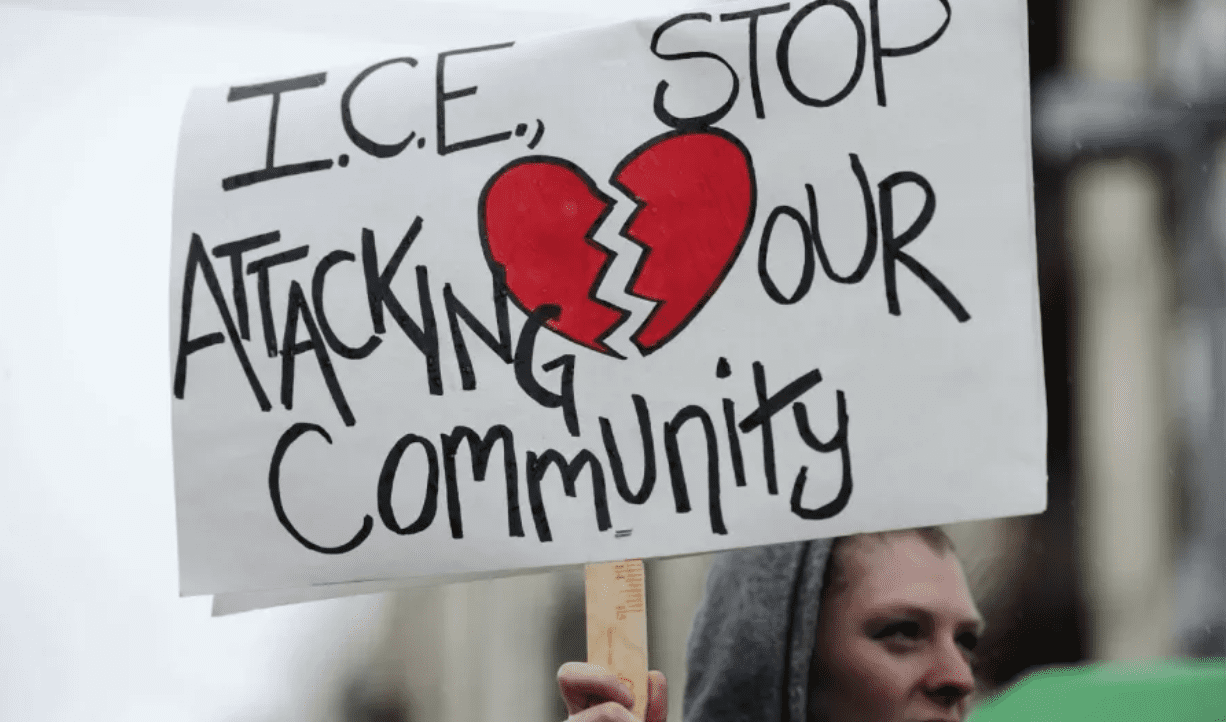 On Sunday, President Donald Trump outlined his plans and demands for any legislation which might address the future of DACA’s former beneficiaries. The hardline policies on immigration may well complicate a deal Democrats had thought they’d made with the commander-in-chief on securing the future of the so-called ‘Dreamers’ in the United States – young men