The Transportation Security Administration may have overstated the scientific validity their SPOT program. 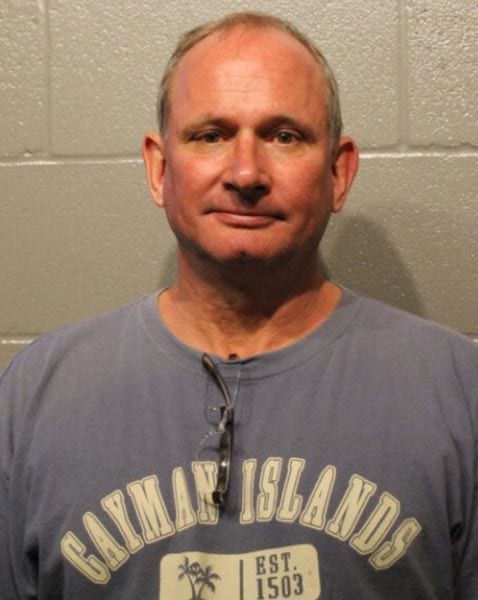 On Wednesday, attorney Bryan Young and the client he was representing in a heated divorce battle, Cayann Patterson, 49, were shot and killed. 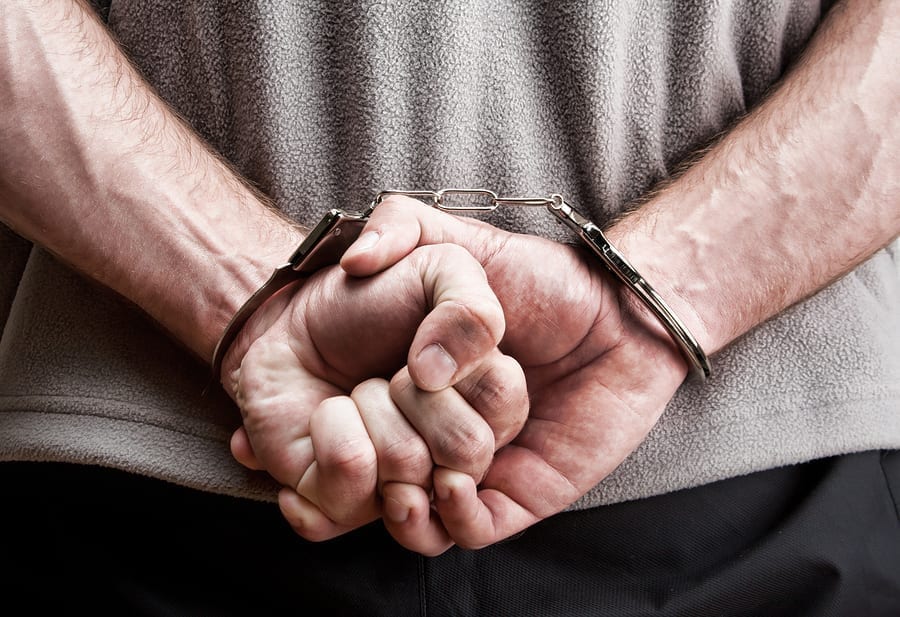 Jeffrey Wertkin’s get-rich-quick scheme failed miserably after he was arrested for delivering a sealed whistleblower complaint to an undercover FBI agent. 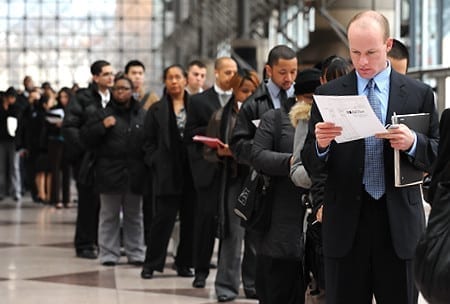 Michigan residents recently sued over a their unemployment benefits being wrongly flagged for fraud and the deal that was reached will effectively institute changes in the Michigan Unemployment Insurance Agency. 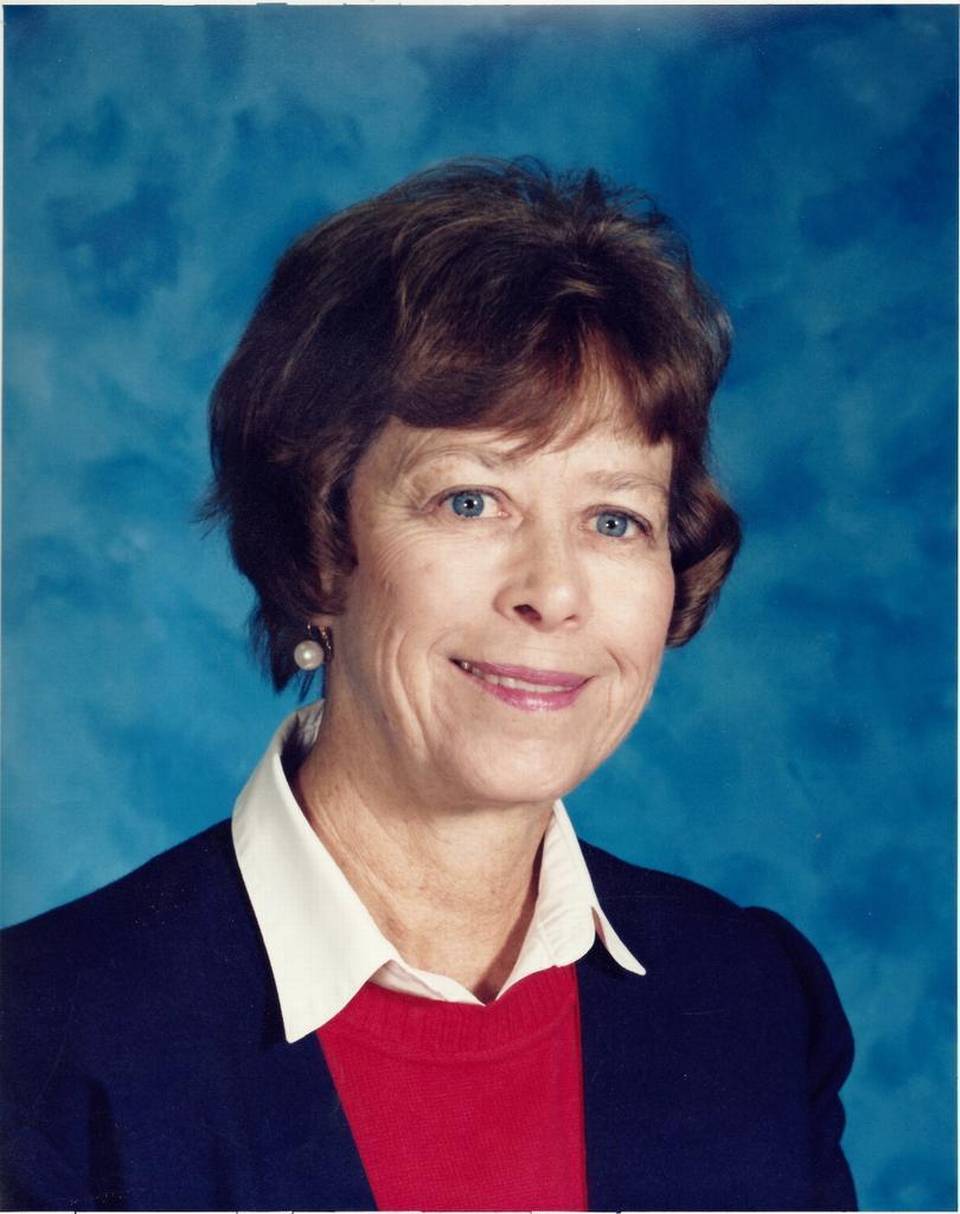 Patricia Astone passed away in November from septic shock due to a urinary tract infection. Was Patti’s death preventable? 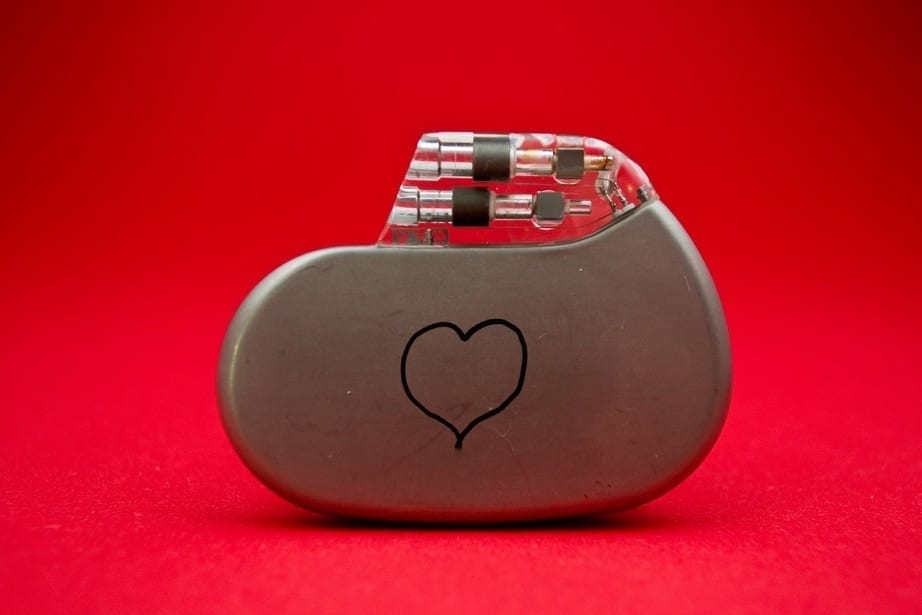 Ross Compton…Not As Healthy As He Claims To Be

Ross Compton was charged with aggravated arson and insurance fraud all thanks to his pacemaker. He’s not as healthy as he claims to be. 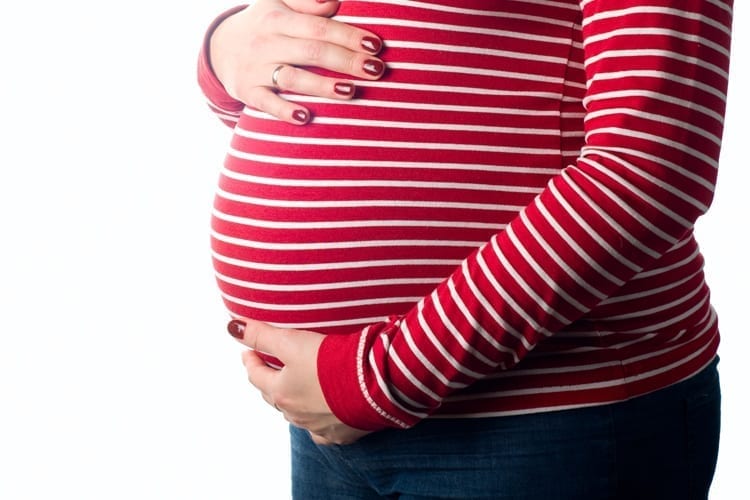 Vickie Sorensen, a 57 year old Utah midwife, was sentenced on Tuesday to six months in jail for the death of a twin newborn delivered prematurely in 2012. 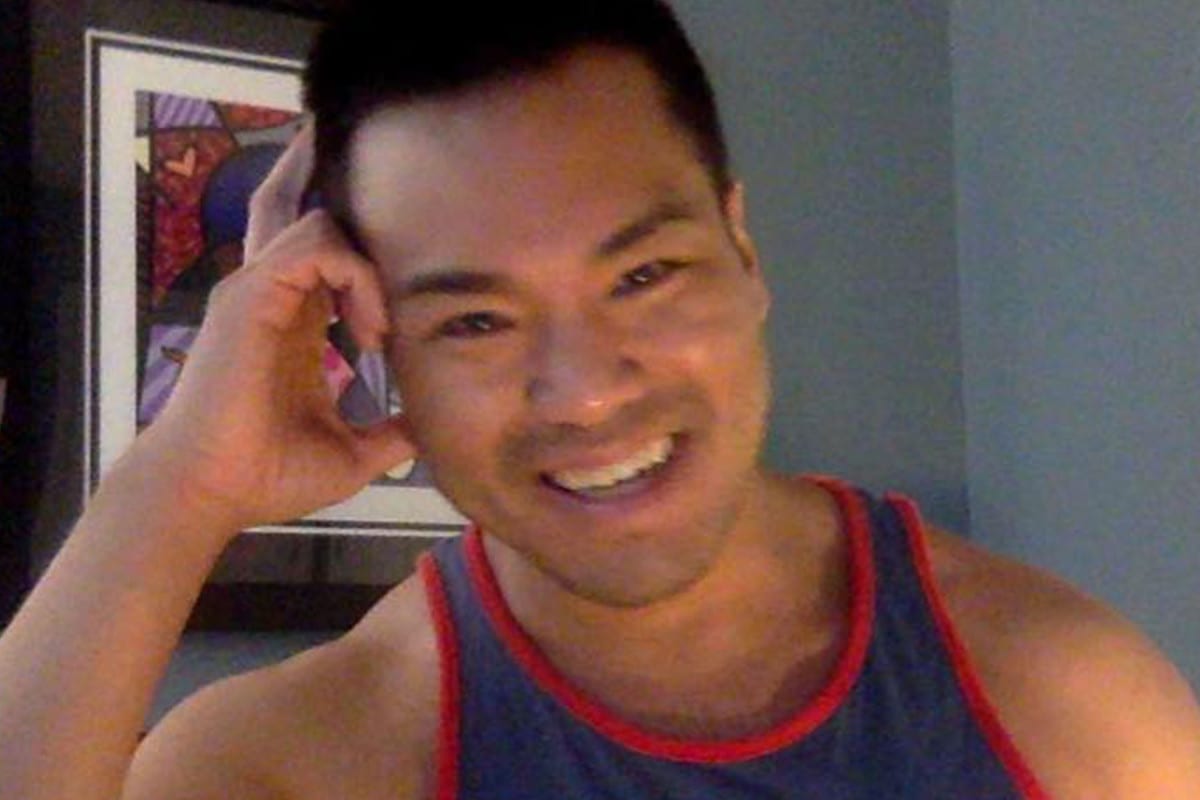 An undercover sting led discovered attorney adviser Jack Vitayanon had been deep in a drug ring from September 2014 to January 2017. 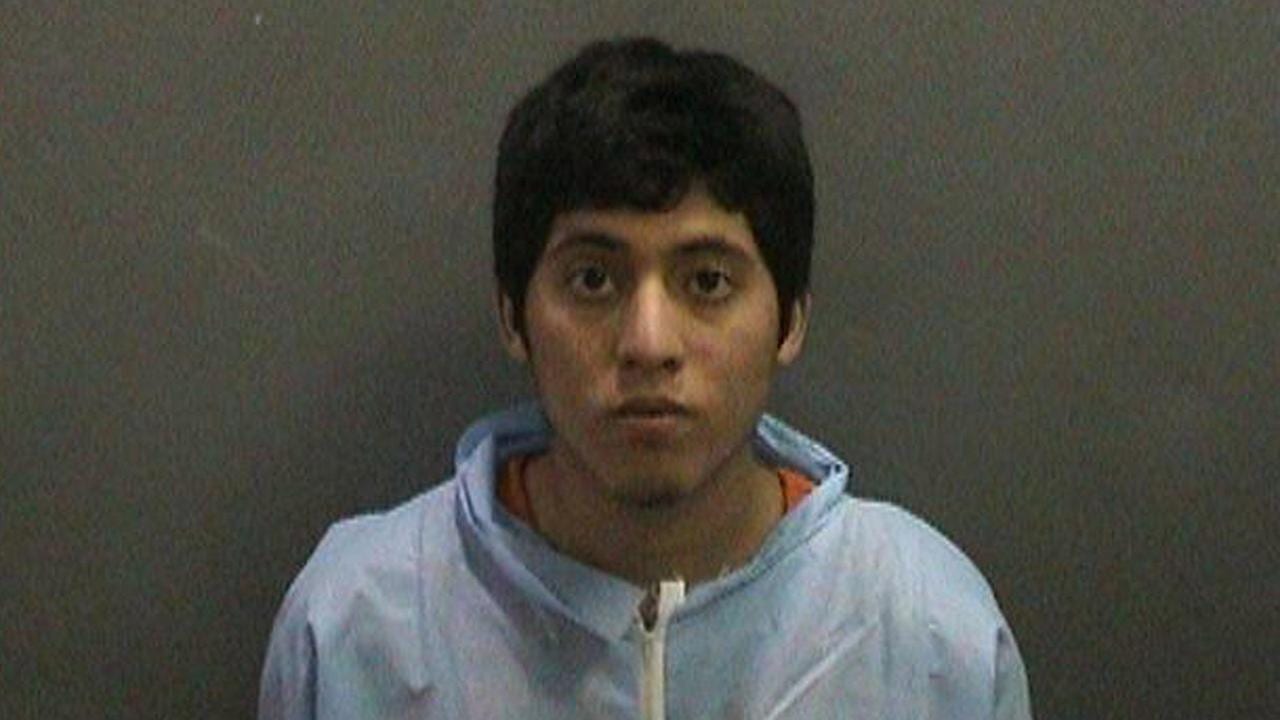 Judge’s decision to sentence Kevin Jonas Rojano-Nieto to only ten years, not twenty-five, for sexual assault charge is overturned. 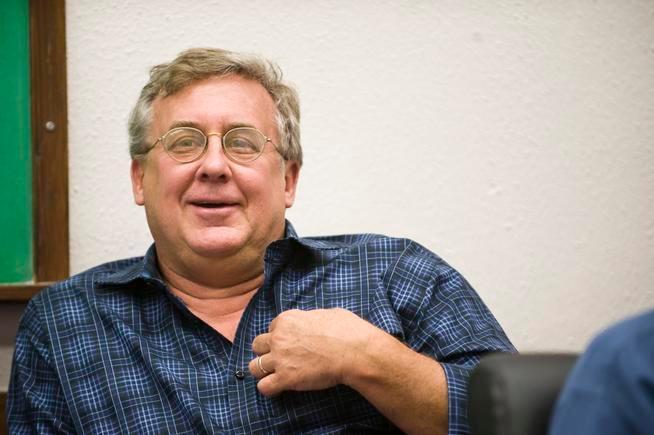 After three long weeks of court time, the question remains – What will become of The Castle Law Firm post trial?