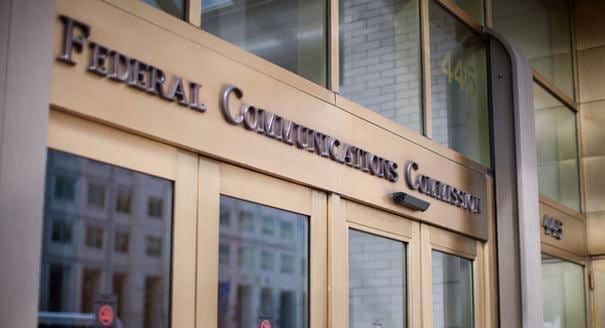 Consumer rights advocates and three attorneys general are asking the Federal Communications Commission to curb a new straight-to-voicemail messaging technique being used by debt collectors and telemarketers. The FCC is seeking feedback from the public after receiving a petition from a ‘ringless voicemail provider’ trying to avoid regulation under the confines of the Telephone Consumer 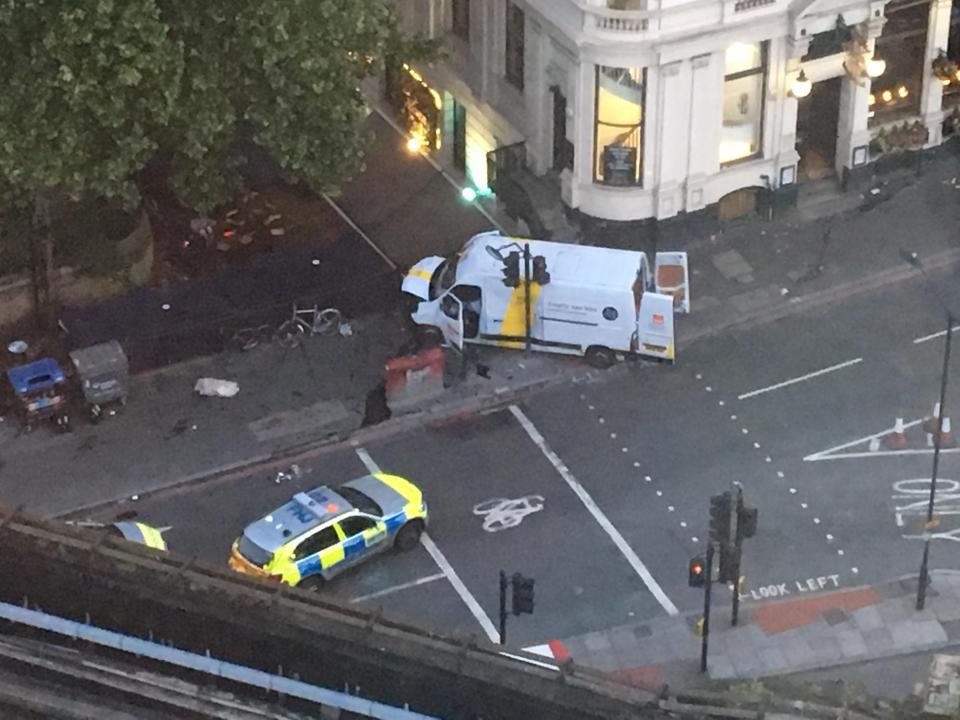 Less than two weeks after a suicide bombing in Manchester claimed the lives of 22 young adults and children, central London was paralyzed after a trio of men launched a coordinated terror attack. Late Saturday night, three men rampaged across London Bridge in a van, mowing down pedestrians and running through a waning evening crowd. 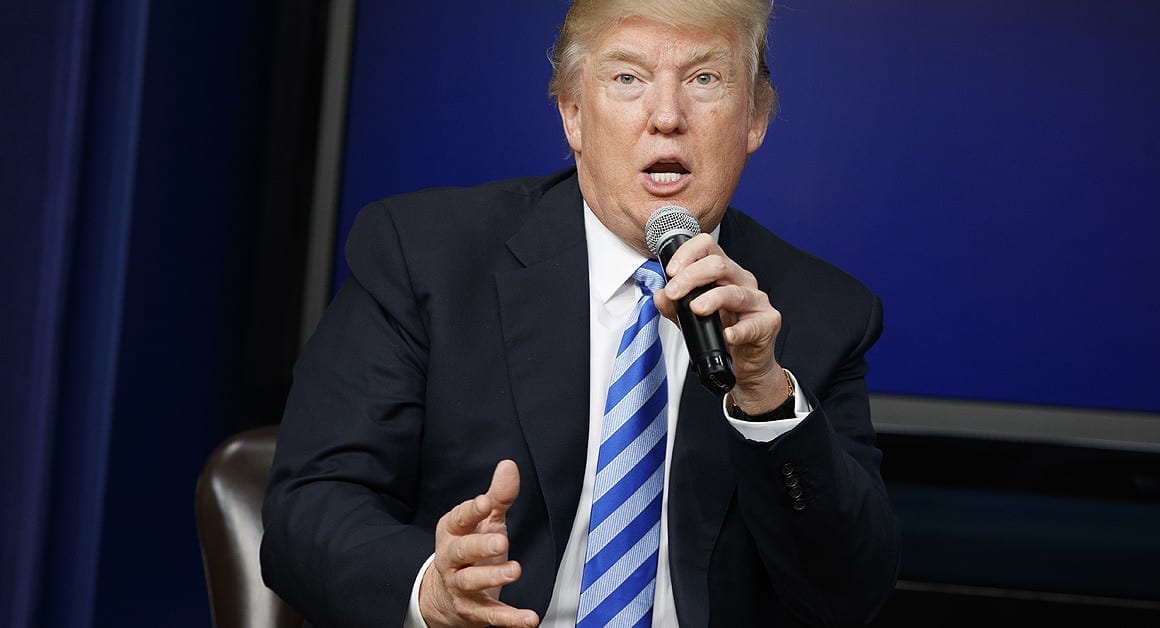 Earlier in the week, President Donald Trump asked the Supreme Court of the United States to weigh in on a controversial executive order which has been derided by many as a ban on Muslim immigration. Filed Thursday night, the Justice Department is requesting the high court’s justices to lift an injunction which stops the executive 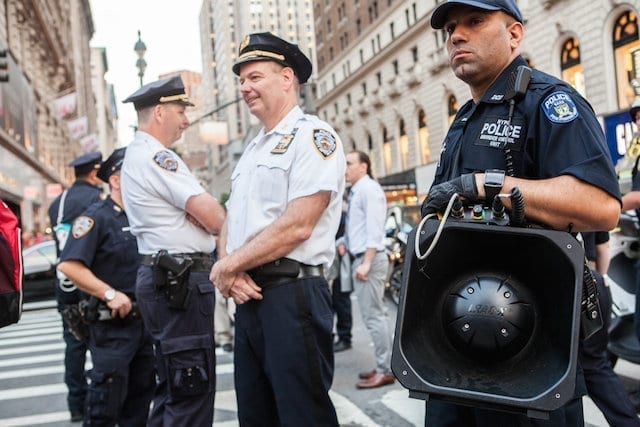 Judge: NYPD Will Face A Lawsuit Over Its Use of Sound Cannons In Eric Garner Protests

A US District Judge ruled on Wednesday that the NYPD will face a lawsuit over its of sound cannons in a 2014 protest. In his midweek decision, Judge Robert Sweet said in Manhattan that that people who claimed to ‘suffer hearing loss, migraines, ringing in the ears and other injuries’ during protests over the death 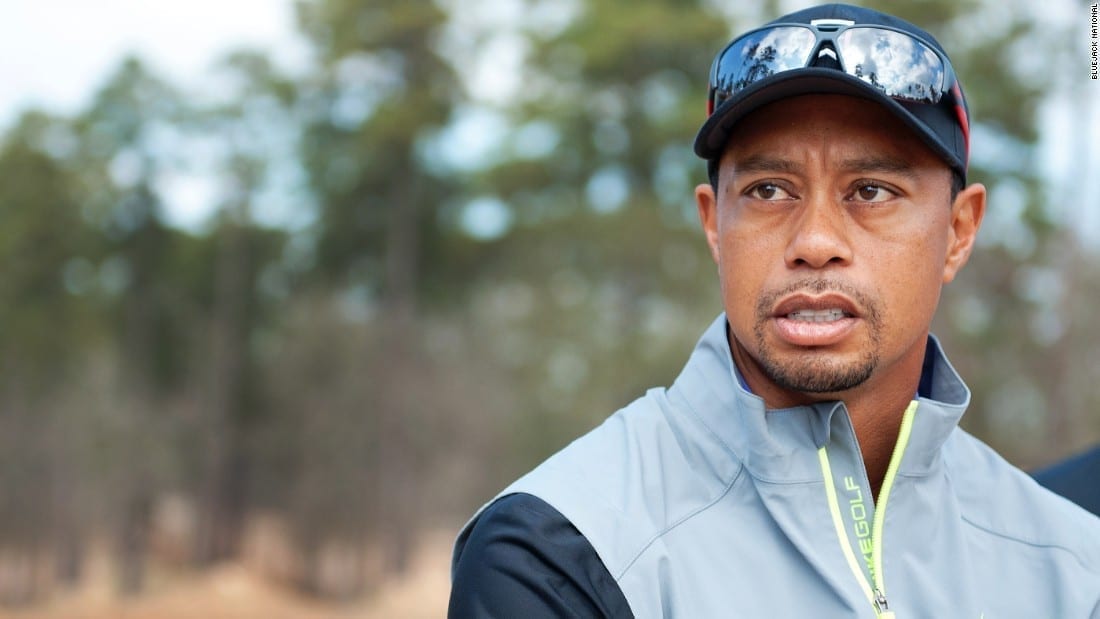 Professional golfer Tiger Woods made a public apology for driving under the influence a day after his arrest. When the athlete was found asleep at the wheel of his dented and banged-up Mercedes, law enforcement officers suspected Woods had spent the night drinking. His head was on the steering wheel, two tires were flat, and 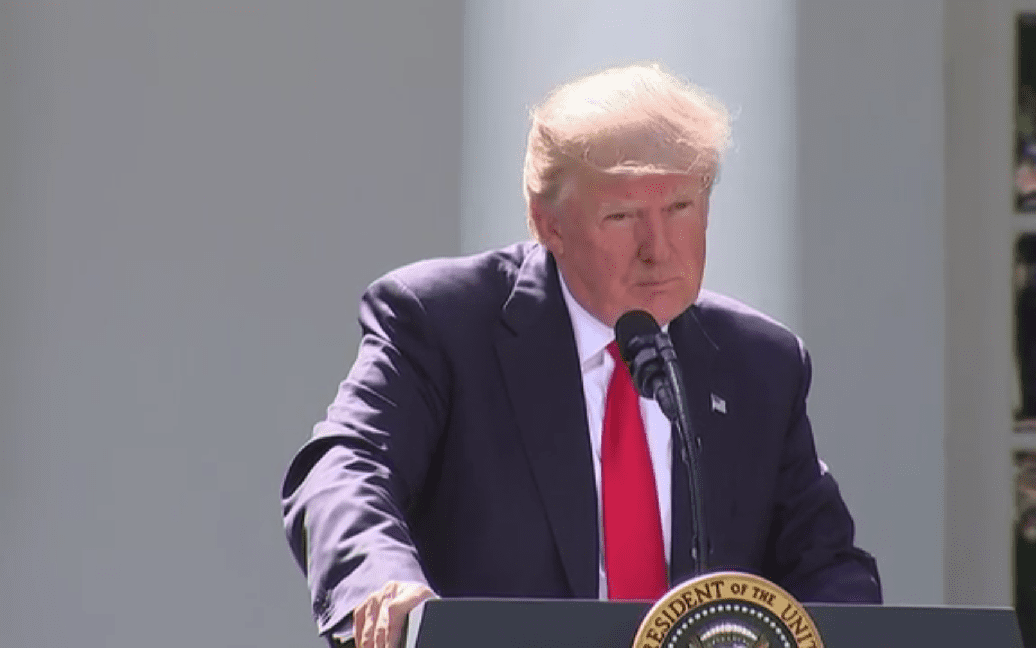 President Trump is facing a significant backlash from influential politicians and businessmen after withdrawing from the Paris Climate Agreement. On Thursday, the President officially announced that the United States would buck the treaty, which aims to reduce carbon emissions and slow the effects of global warming. Speculation about a possible withdrawal from the agreement had 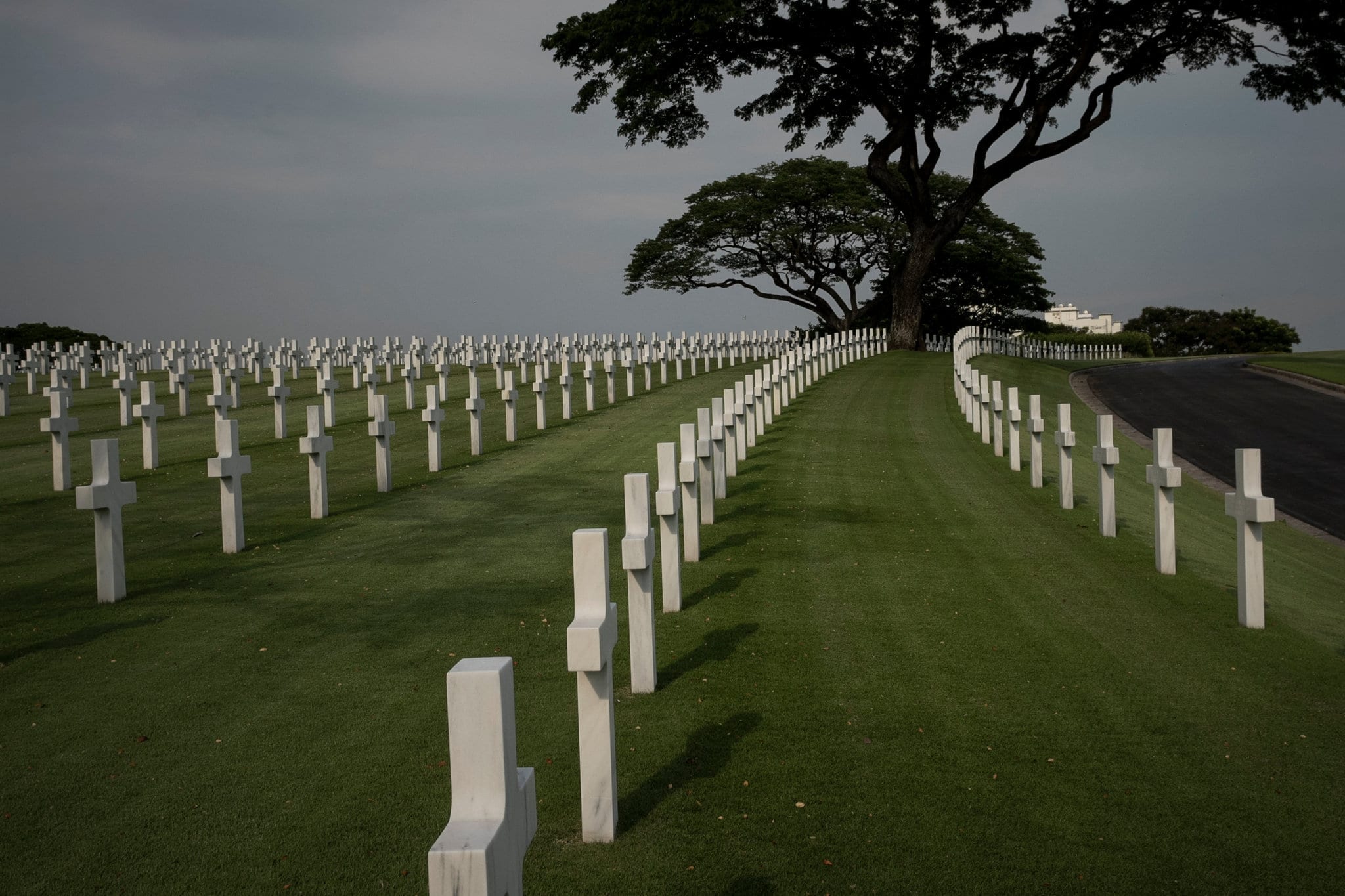 Not long after the United States was forced into the World War II, 23-year old First Lt. Alexander Nininger found himself alone in a Filipino foxhole. Armed with two rifles, grenades, and a bayonet, the young soldier made his way in and out of trenches, tossing explosives and firing off rounds until he ran out 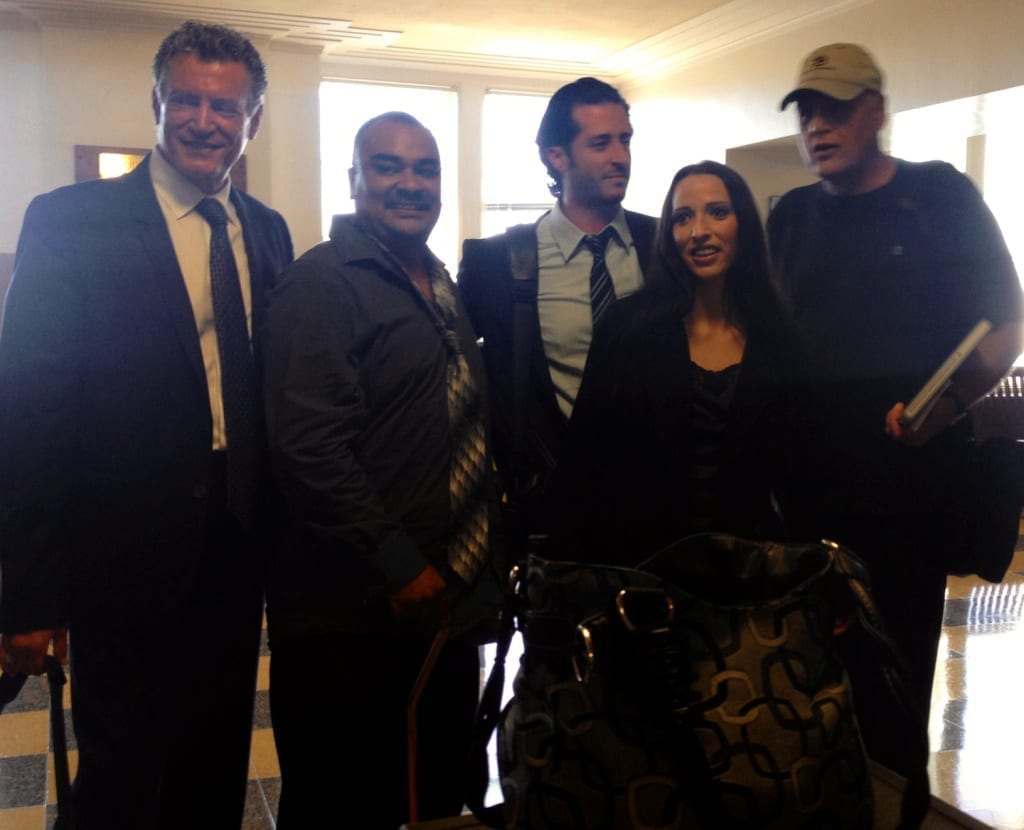 In a unanimous ruling, the U.S. Supreme Court on Tuesday made it harder for citizens to sue law enforcement in instances wherein police barge into a home and provoke a shooting. The decision set aside a $4 million verdict that had been awarded to a homeless couple against two Los Angeles County deputies. The case 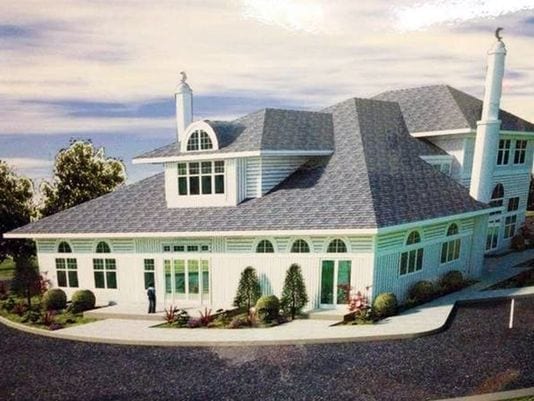 Bernards Township, NJ, officials will pay a Muslim organization $3.25 million under the terms of a federal lawsuit. The details of the award and its stipulations were released Tuesday. On top of having to write a large check, Bernards Township officials agreed to provide diversity and inclusion training for its current and future planning board 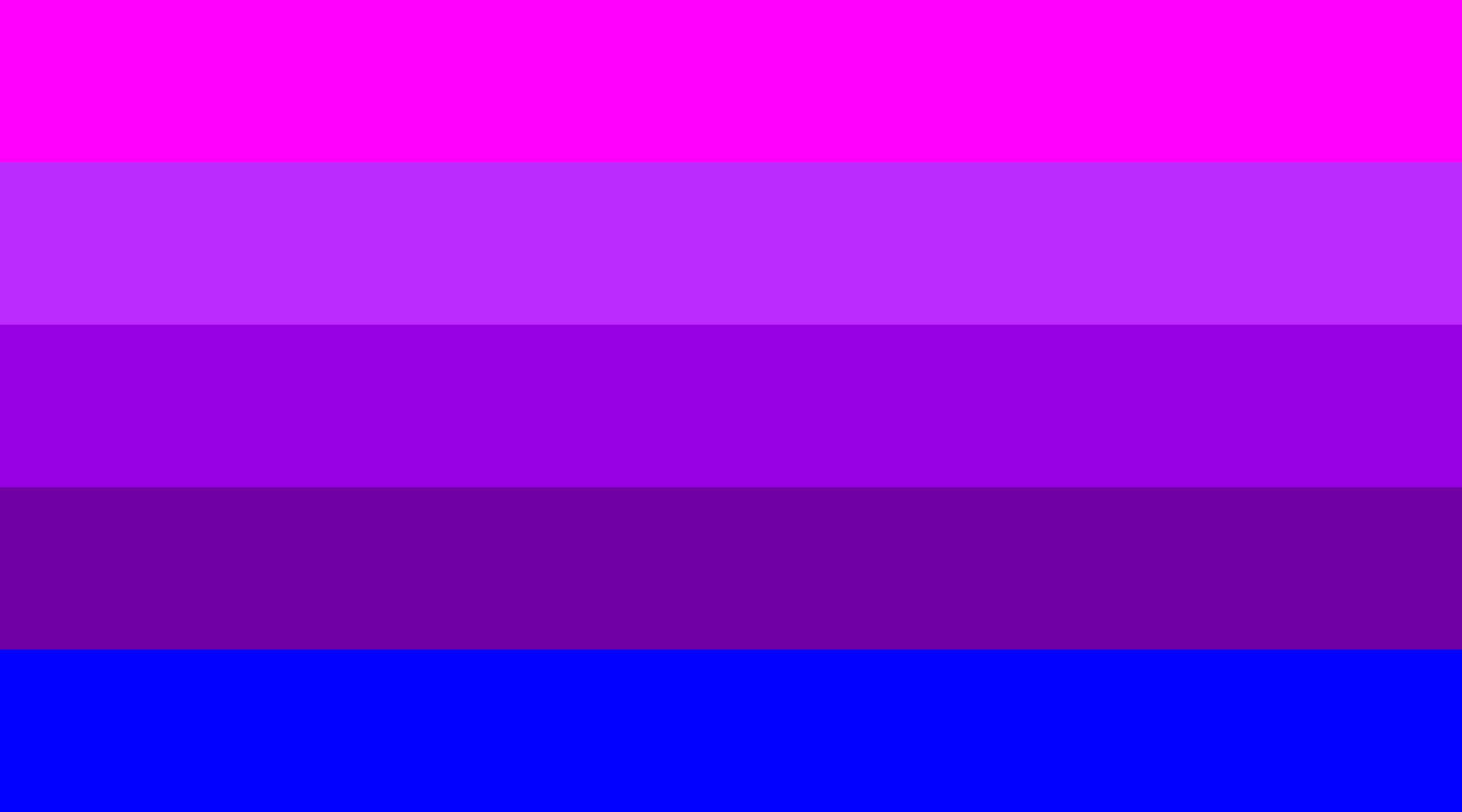 A U.S. appeals court on Tuesday ruled that a transgender student from Wisconsin must be allowed to use the bathroom suiting their gender identity in school. The decision was praised by lawyers for 17-year old Ashton Whitaker. Reuters reports the ruling was the first time a federal appellate court upheld the notion that transgender students