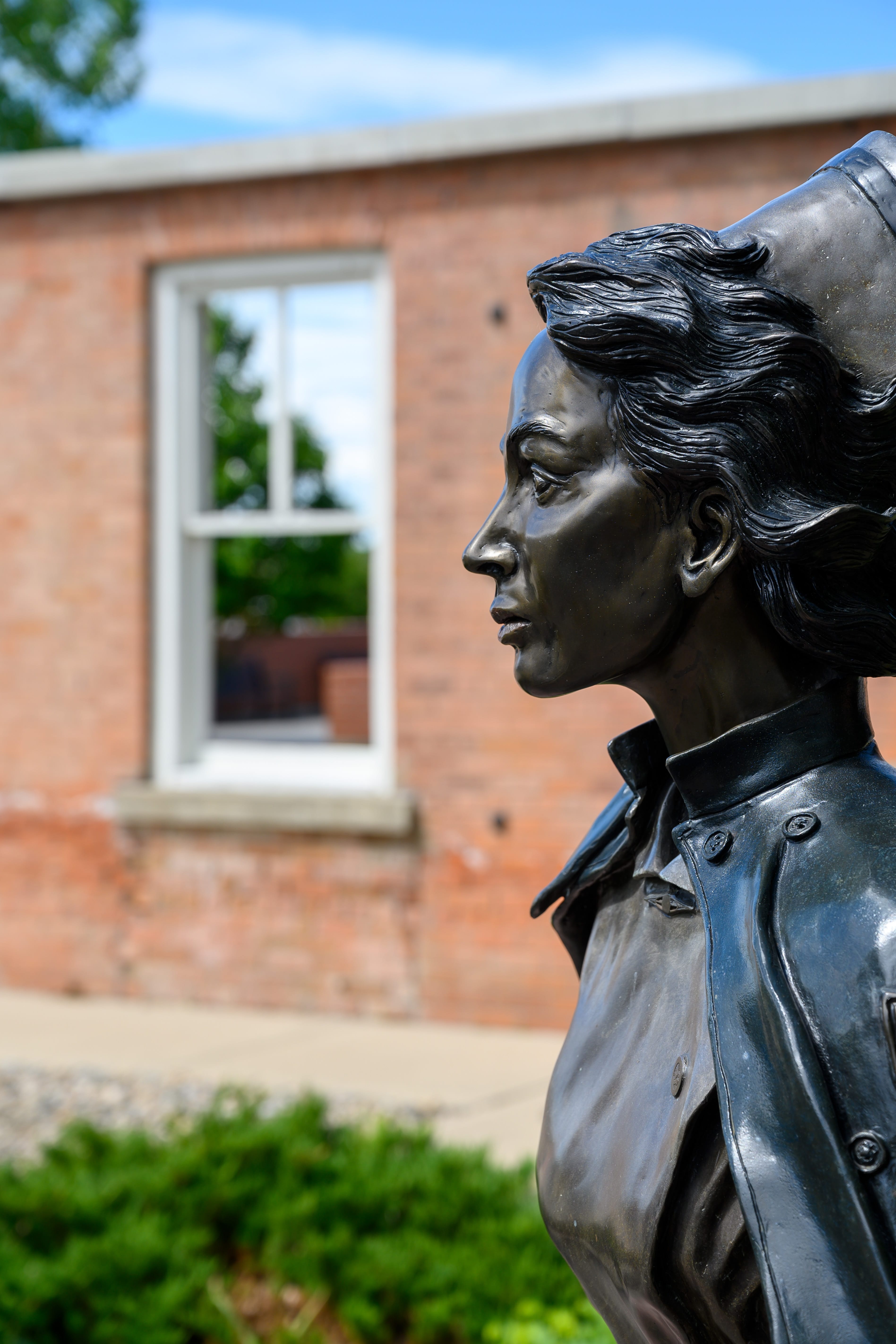 National Nurses United has filed a complaint with the Illinois Department of Public Health and the federal Occupational Safety & Health Administration on behalf of University of Chicago Medical Center nurses who say they are working far too many hours. 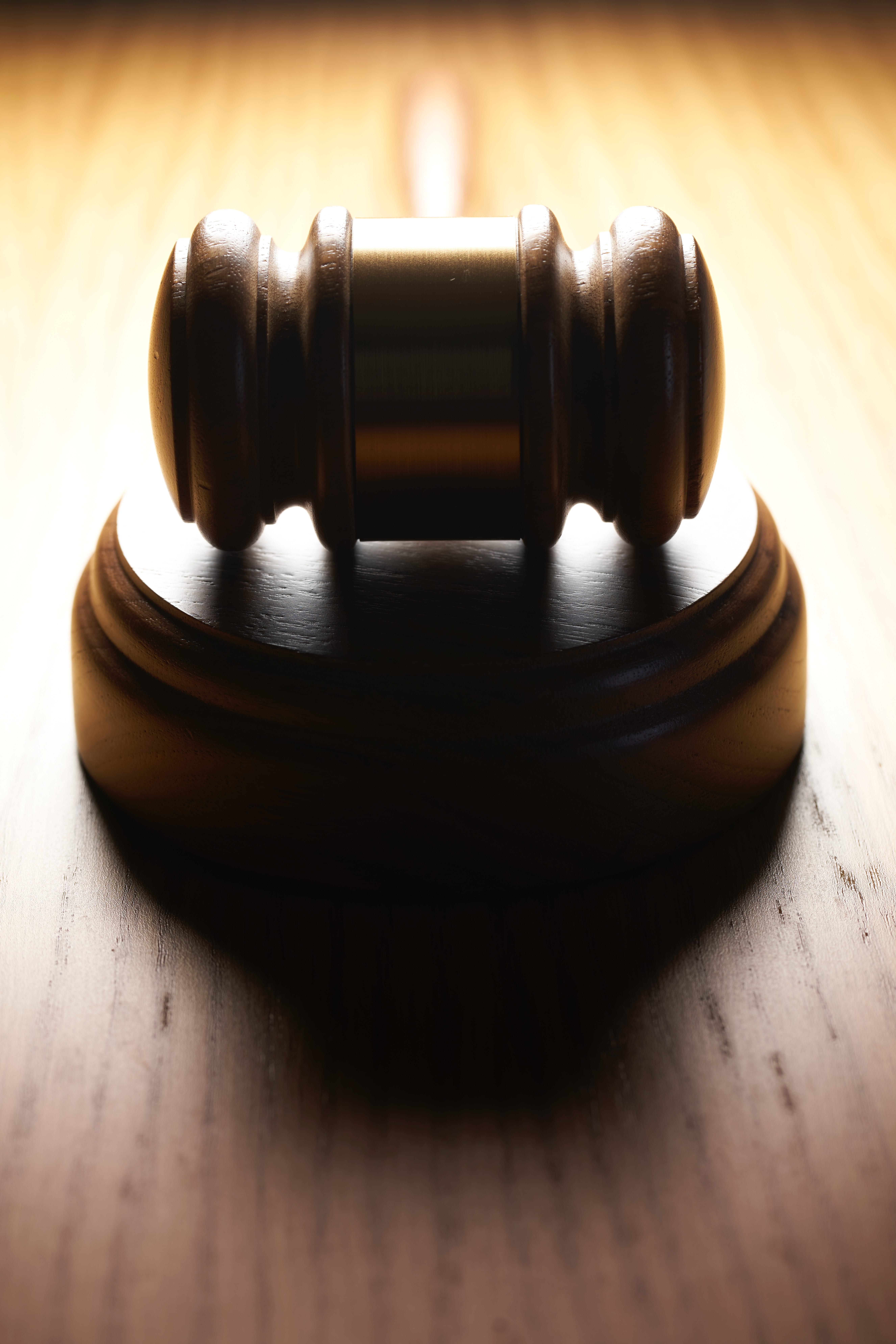 Judge Says Settlement Must Comply with a New Legislative Arrangement 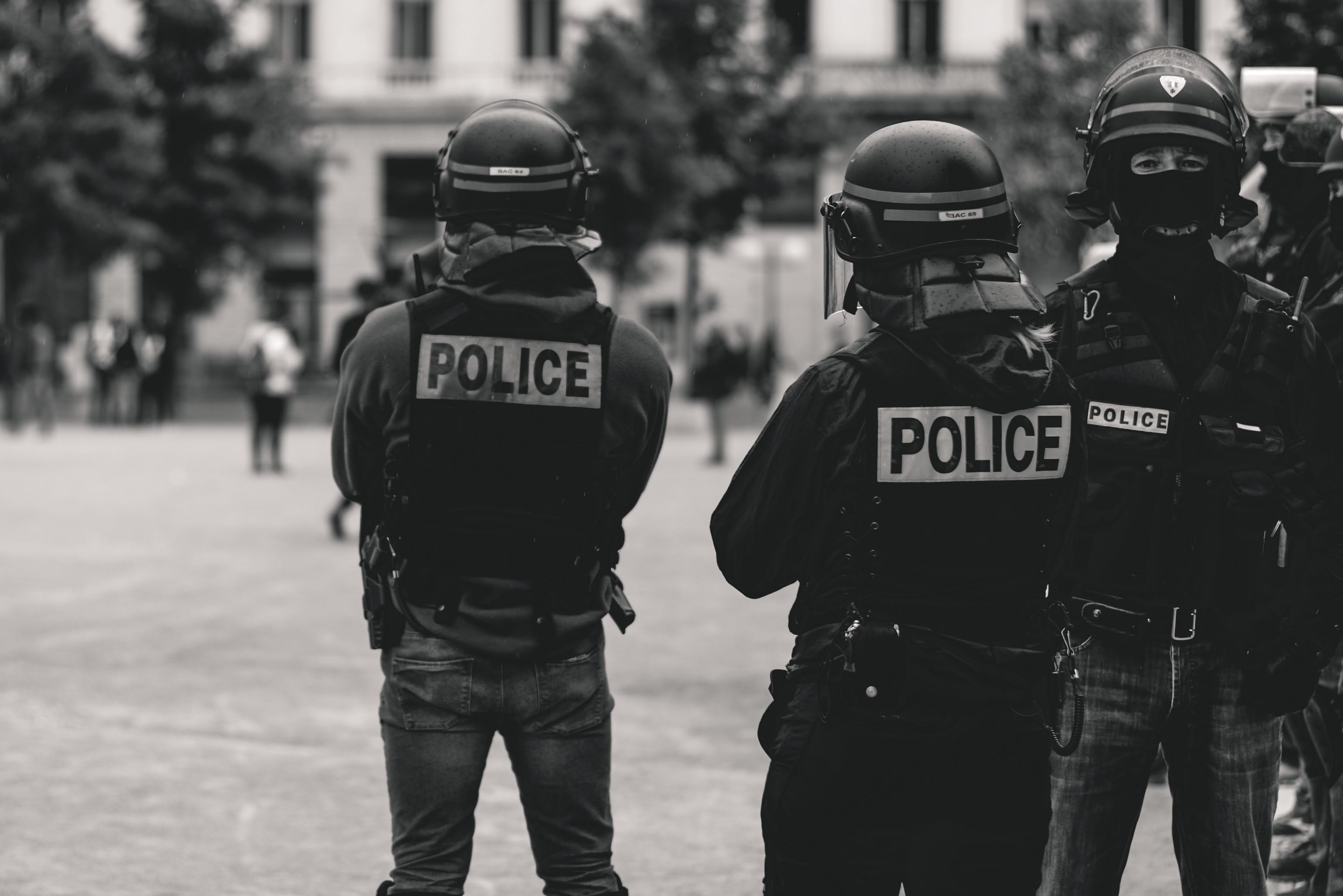 Police beat meth user into a coma and now Sacramento will pay $5.2 million. 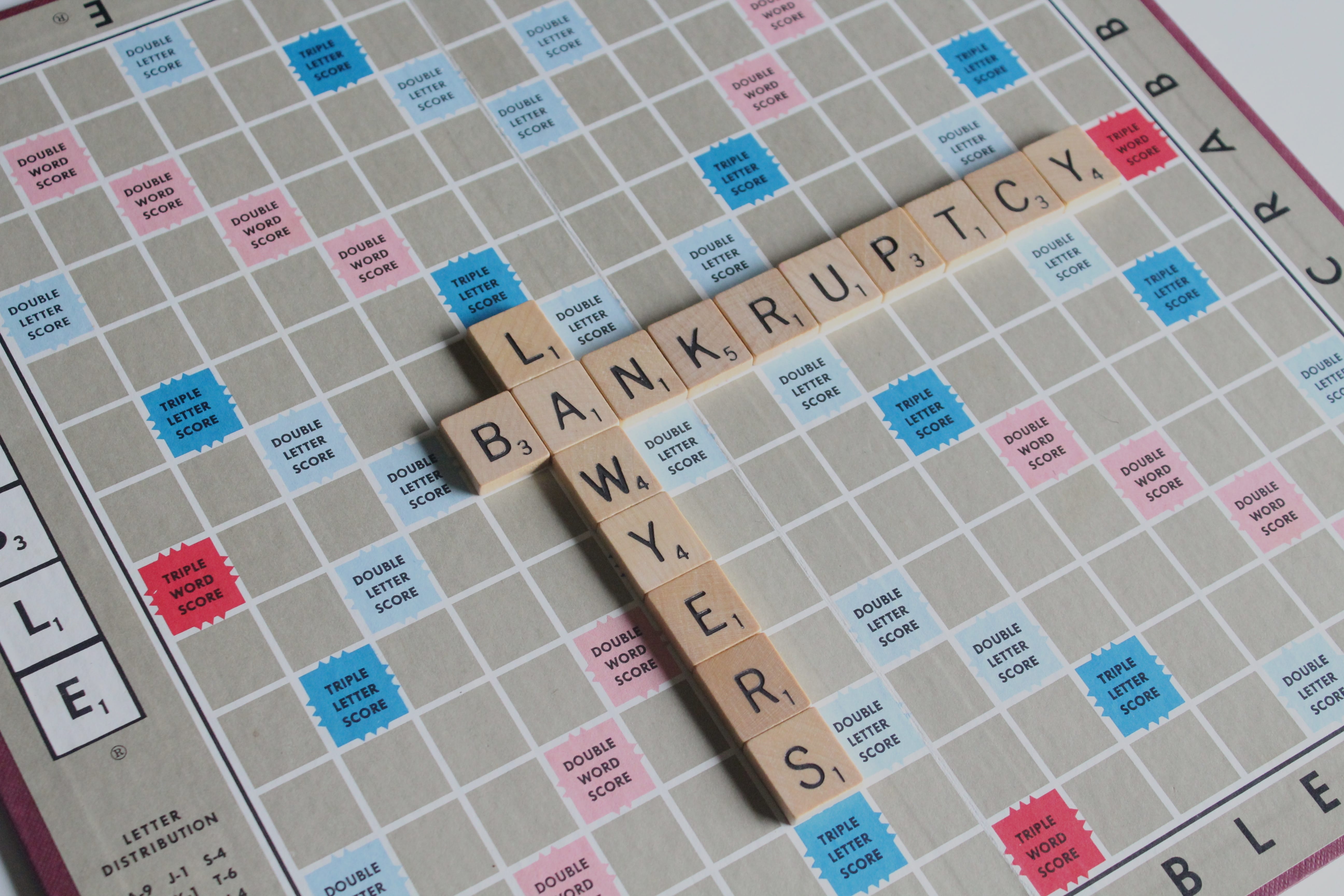 Phoenix-based opioid manufacturer Insys Therapeutics has officially filed for Chapter 11 bankruptcy protection just five days after agreeing to pay $225 million to settle the litigation against it concerning the powerful fentanyl spray, Subsys.  Insys asked the court to “allow it to sell its assets to pay more than $250 million in debts,” according to 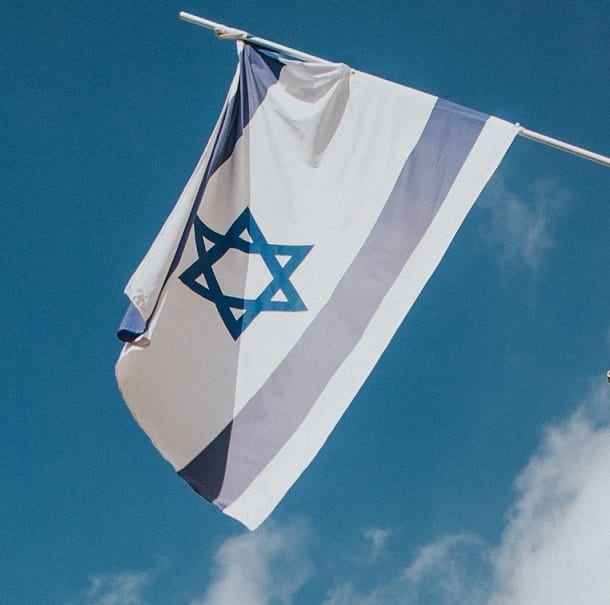 Inmate Says Judge Was Anti-Semite and He Deserves New Trial

A Dallas judge recently took heat for admitting he set up a trust to reward his kids financially if they marry a white, heterosexual, Christian person, and now a Jewish inmate says he deserves a new trial because the judge is an anti-Semite. 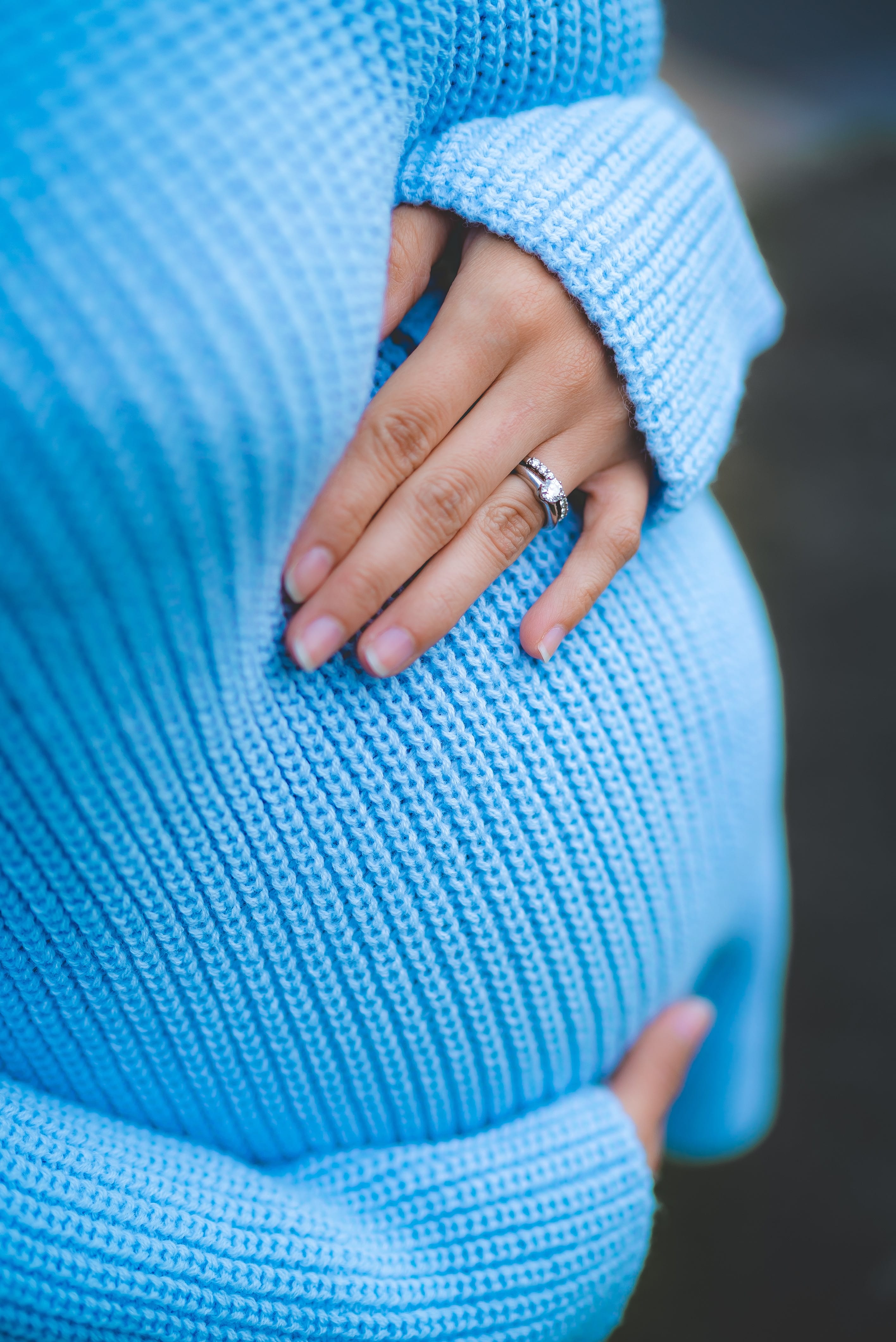 Georgia Plans to Enact Law That Could Make Miscarriages Illegal

Georgia’s HB 481 law will not only make abortion illegal, but coudl means mothers face prosecution for miscarriages and stillbirths. 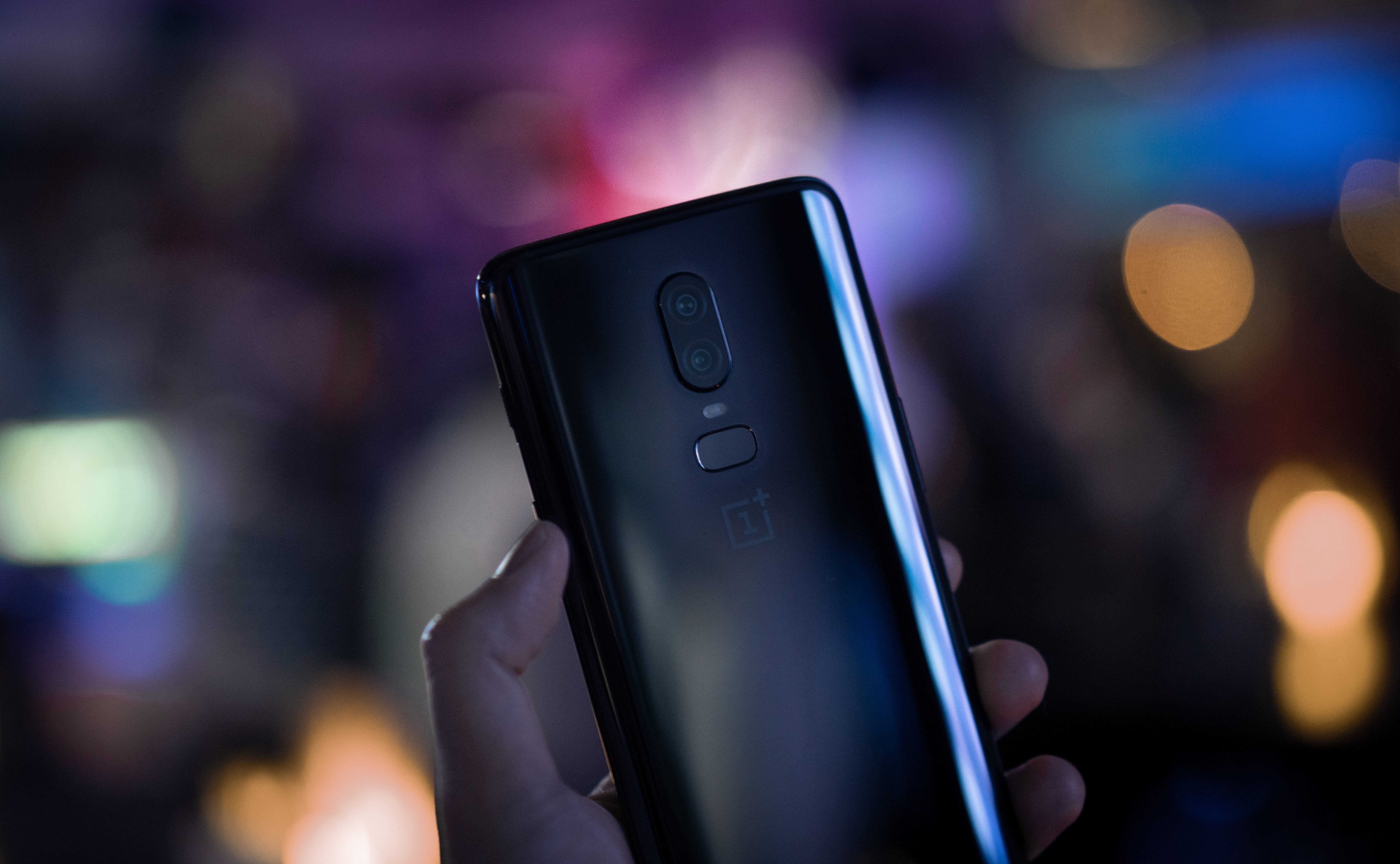 The Federal Communications Commission is Saying ‘No’ to Robocalls

The FCC is cracking down on robocalling, making auto-dials illegal. Carriers offer software updates to address this decision. 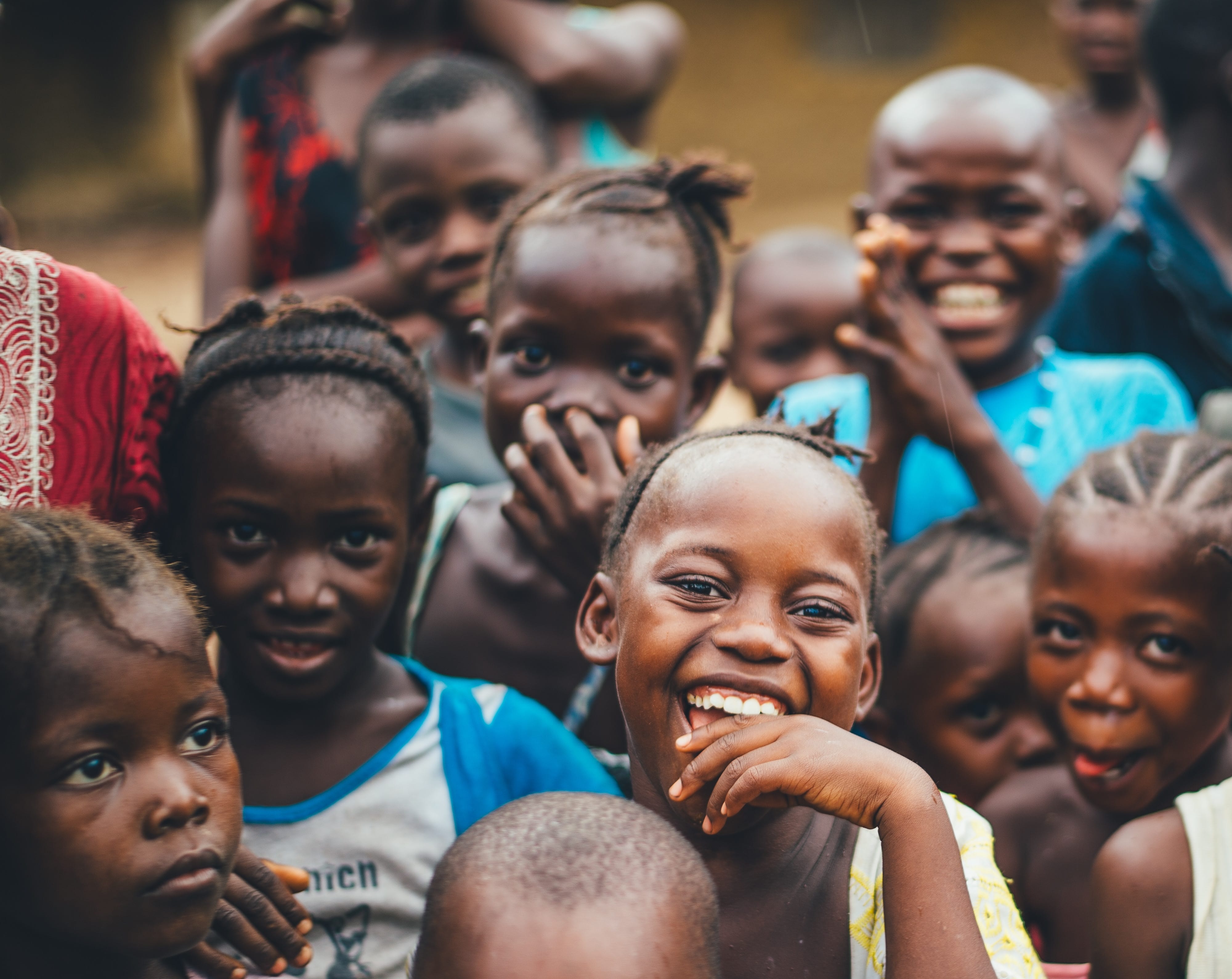 A humanitarian turned pedophile is put behind bars. His 170 victims were children in a Haiti orphanage. They will receive $60 million. 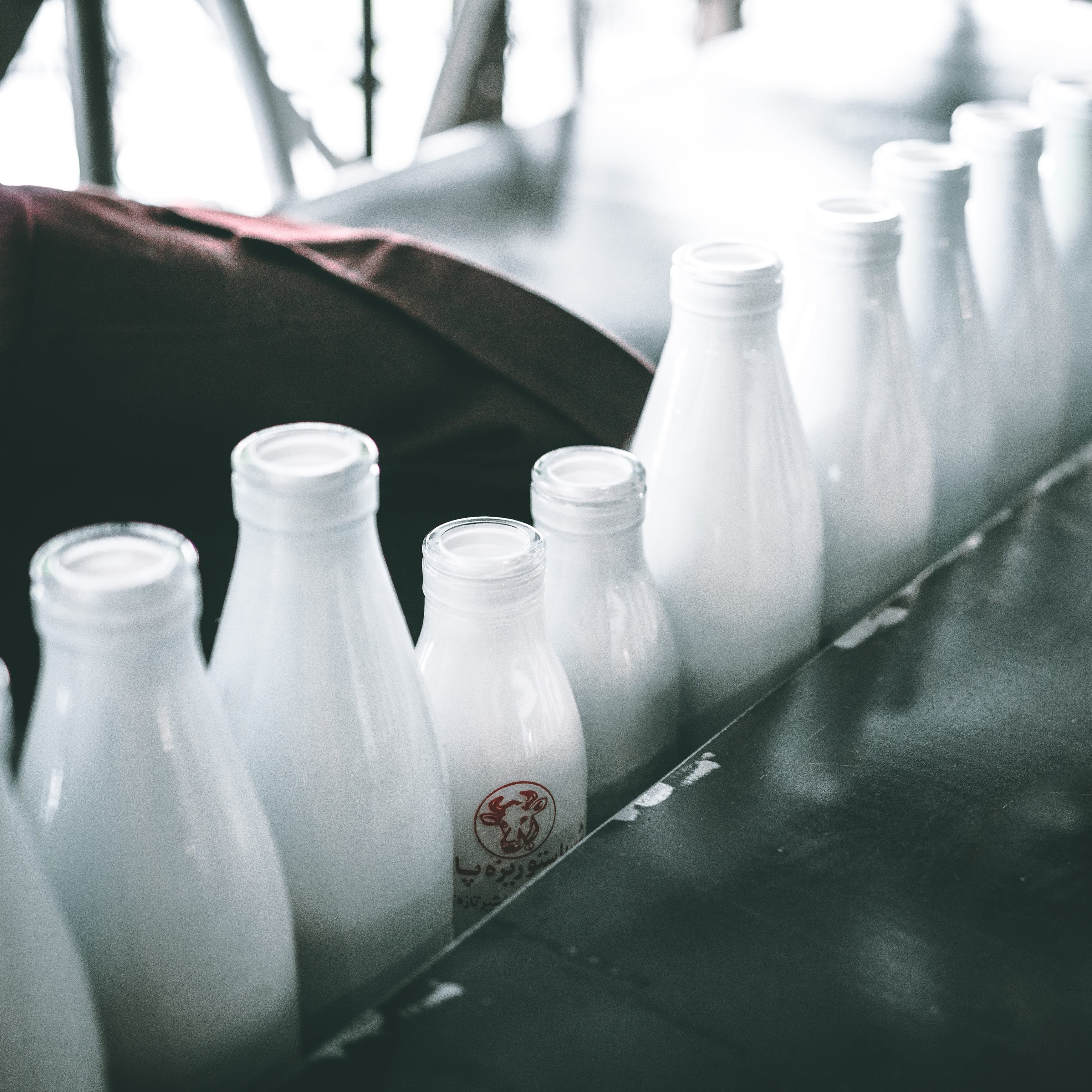 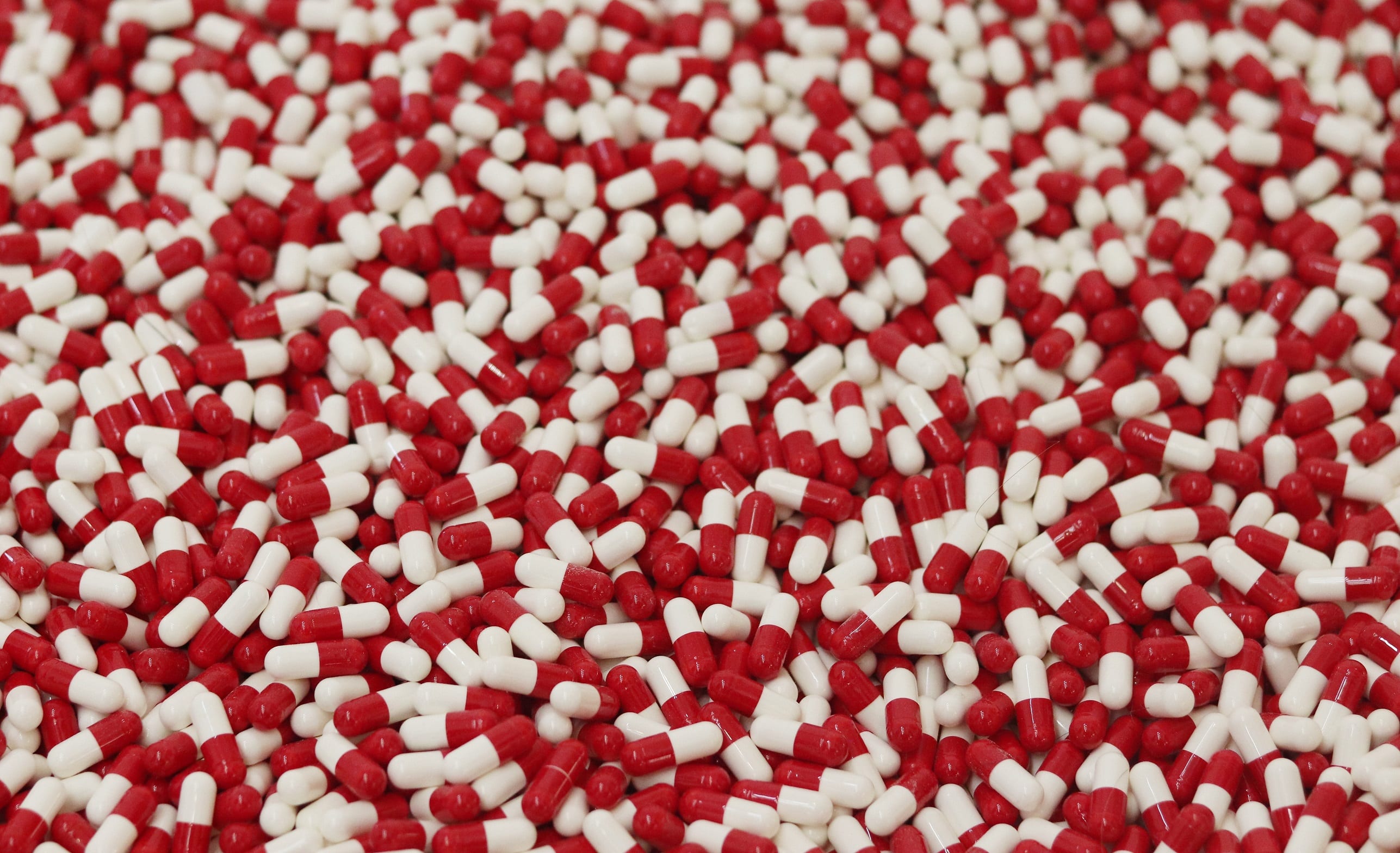 Husel Turns Himself In, Charged with Twenty-Five Counts of Murder

Dr. William Husel turned himself in and is being charged with twenty-five counts of murder for prescribing high doses of fentanyl.