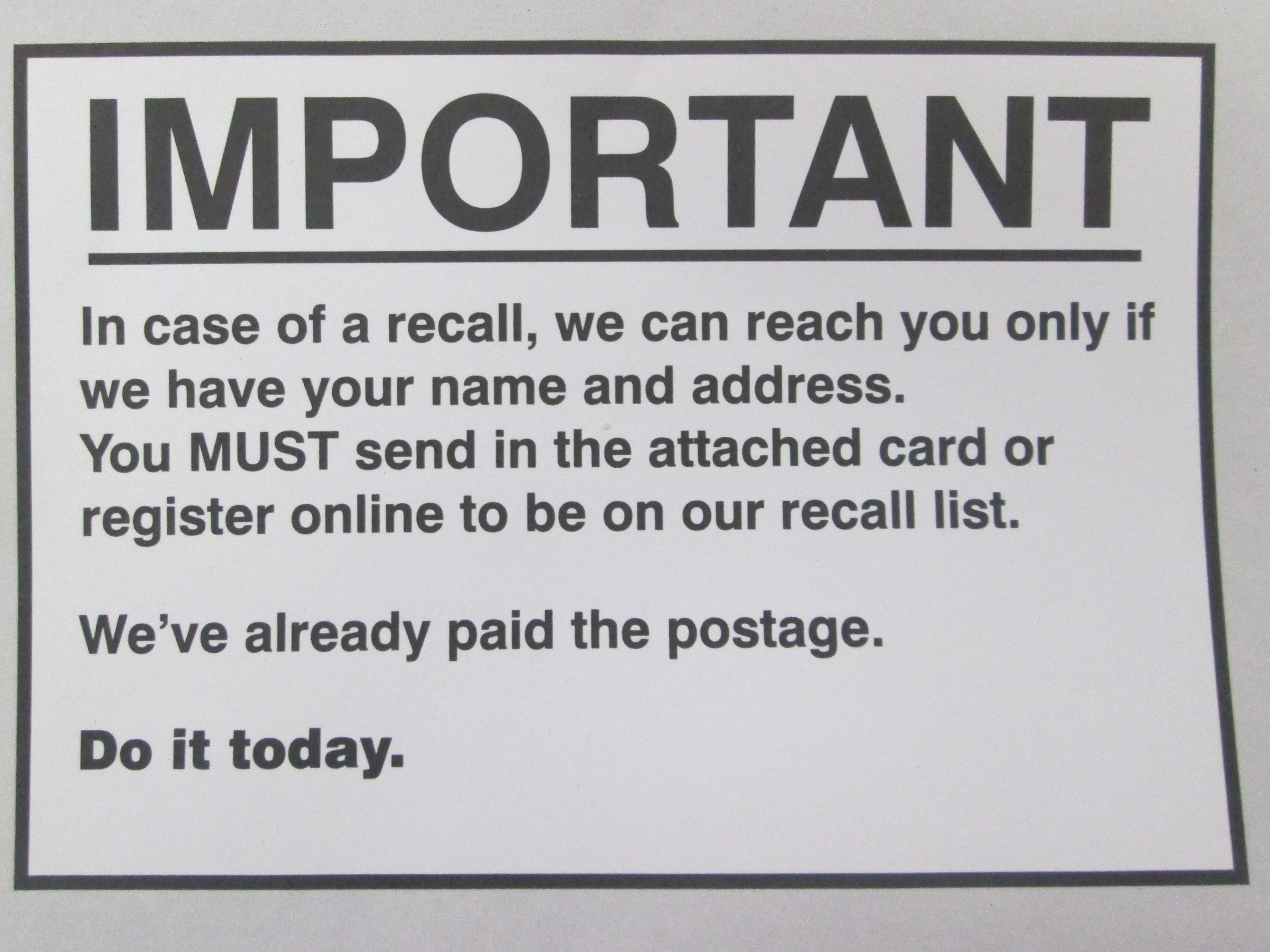 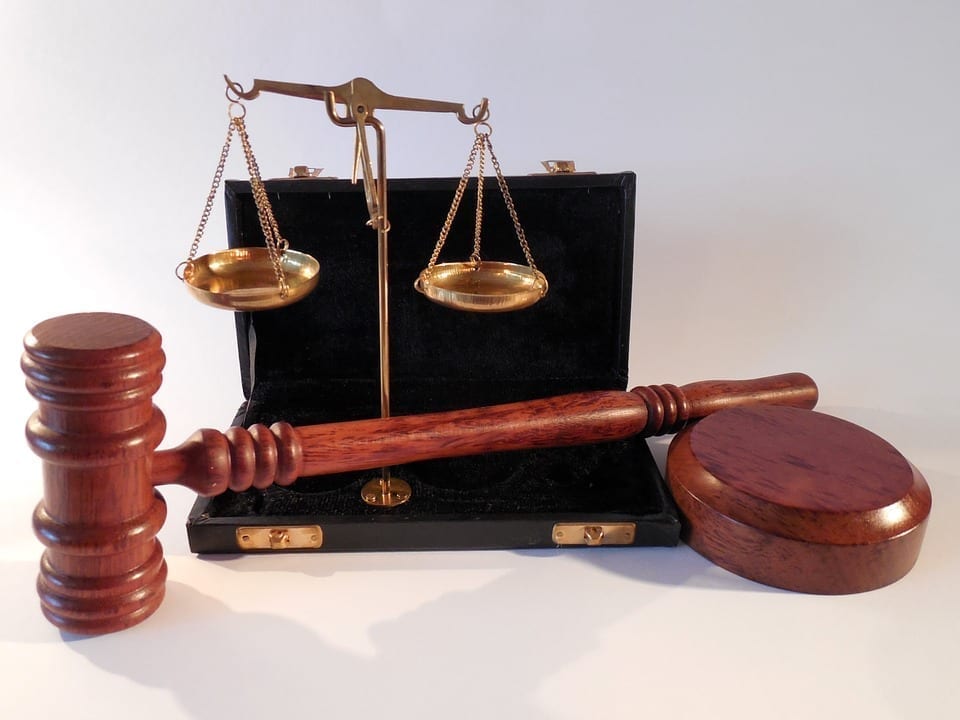 Now that the new administration plans to throw healthcare back on the table, we’ll surely hear once again about the virtues of tort reform. A perennial conservative salve for seemingly every economic ill, tort reform reduces peoples’ ability to seek redress in court. Hypothetically, tort reform serves as a counterbalance against what the business community 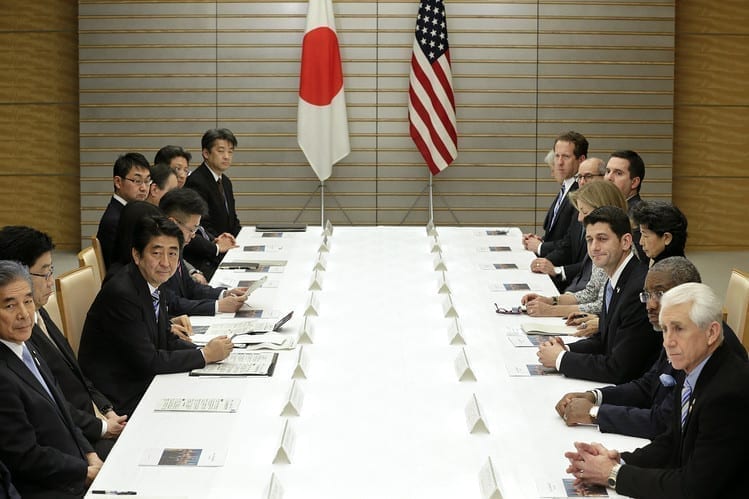 The TPP Is Out, But What About a U.S.-Japanese Free Trade Agreement?

With Trump’s inauguration only a couple days away, some in the political arena are still holding out hope that the Trans-Pacific Partnership (TPP) will survive, despite the fact that Congress effectively put a stop to it, much to President Obama’s dismay. Why did they stop it, though? Was the free trade agreement really so bad? Well, yes and no. While it would have opened up more trade between twelve different nations, a big reason why Congress decided against it was because they shared the concerns of many TPP critics, including President-elect Trump, and were wary of the “pact’s complexity and lack of transparency.” After all, the full text included 30 different chapters. 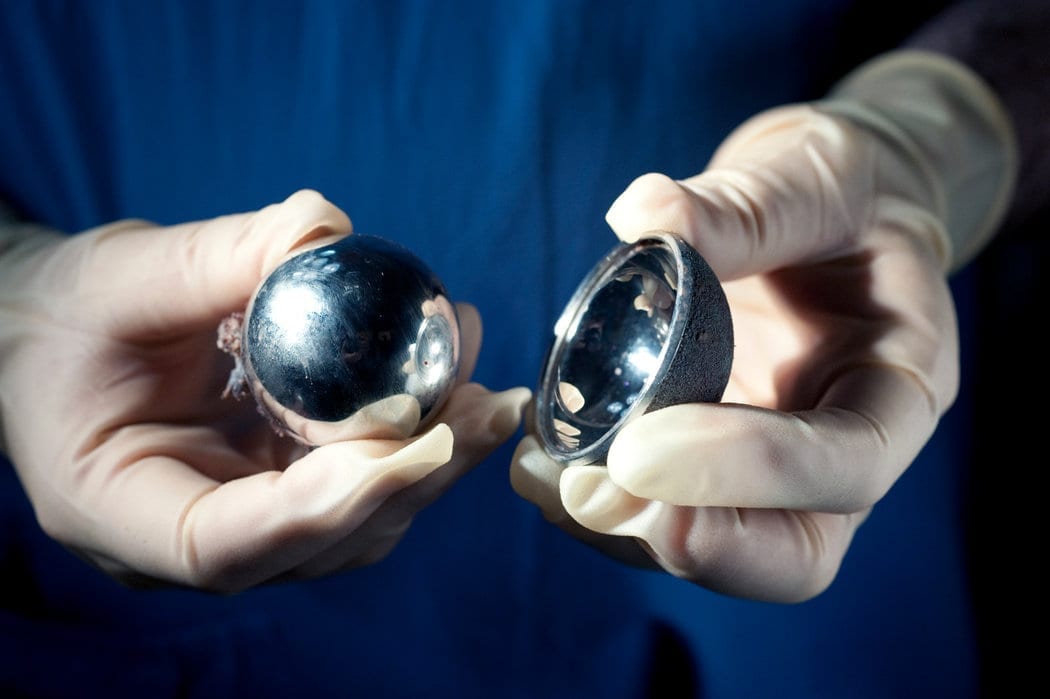 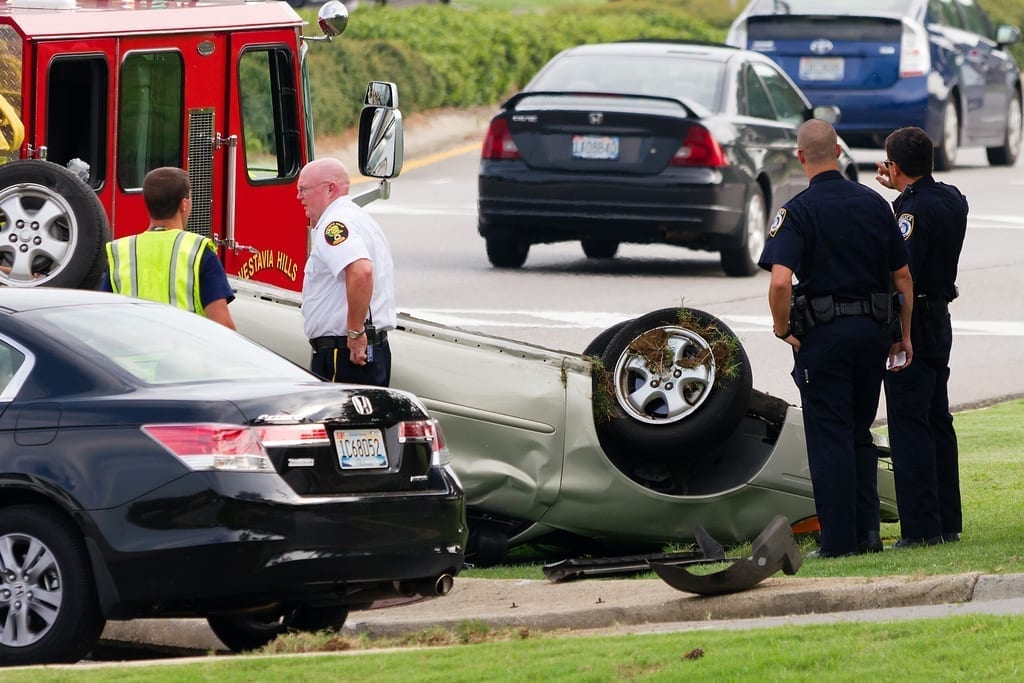 Getting Around Dangerous Intersections

Anywhere people drive, there are going to be accidents. However, there’s no reason that many of the most dangerous intersections can’t be made safer for drivers and pedestrians. There are several ways to dial down the number and severity of crashes at accident-prone intersections and roads. The best defense is a good offense, and the