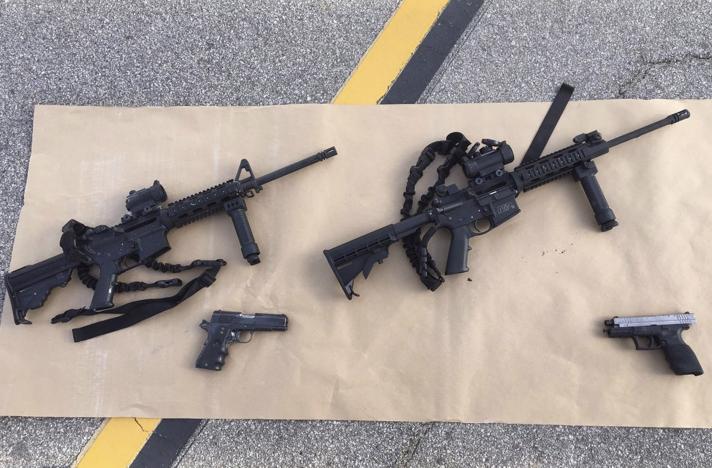 Relatives of the victims of the 2015 San Bernardino terror attack are suing several tech companies, including Facebook, Google, and Twitter. The lawsuit claims the trio of big businesses contributed to the attacks by allowing Islamic State propaganda to flourish and thrive. By providing platforms for fundamentalists, fighters, and their supporters to communicate and find 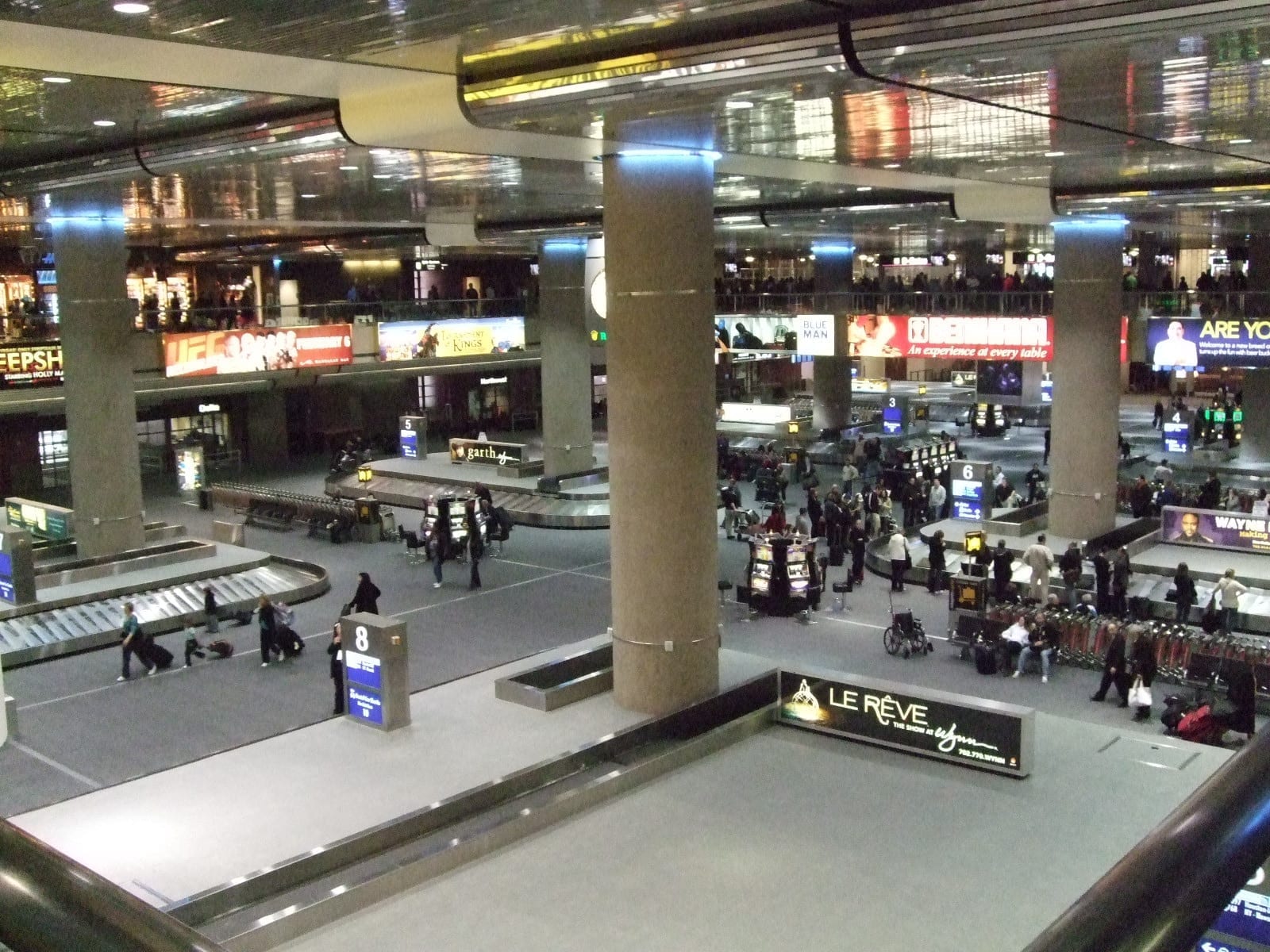 American Airlines is contending with a revived lawsuit over its failure to deliver checked baggage on time. The case was originally brought to a lower court, with a former American customer taking legal action after the airline delivered her checked bags late. The plaintiff contends AA should have refunded her the $15 she paid to 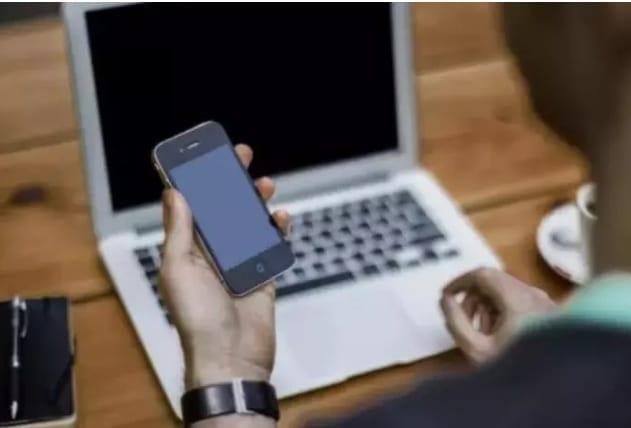 Caroline Zarate Boyle, another Colorado cancer faker, is caught and up for sentencing. 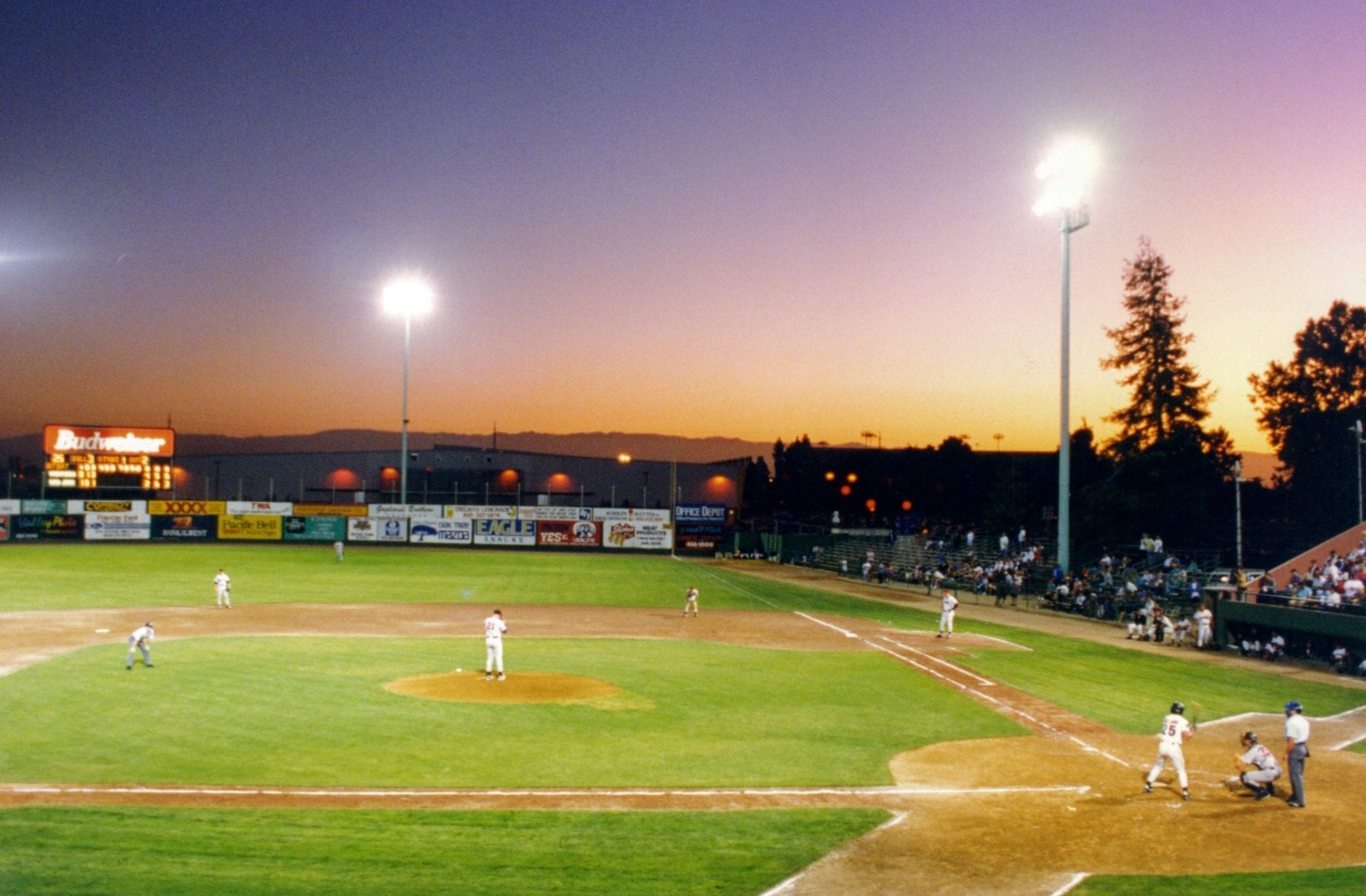 A lawsuit against Major League Baseball has been granted limited class action status, with at trial date expected to come within the next several weeks. Despite being a $10 billion industry, some minor-league ballers are pushing for a day in court. Players say they’re undercompensated by MLB for what’s essentially a full-time job, earning less 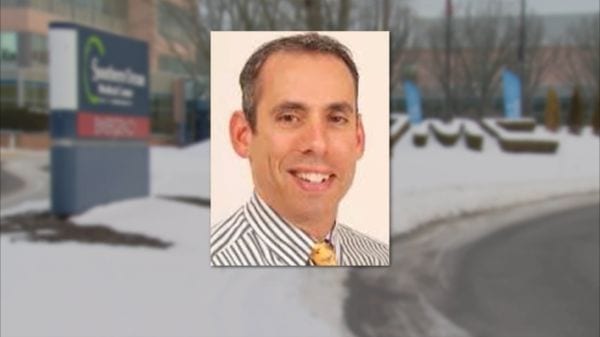 Parents have enough to worry about when it comes to the health of their children. The very last thing they should have to fret about is whether the vaccinations their children receive at their regular checkups are effective and safe. Unfortunately for parents who trusted Dr. Michael Bleiman, a pediatrician in New Jersey, this became their reality when it was discovered during an inspection that some of the vaccines being given to children weren’t being stored properly at the doctor’s practice. 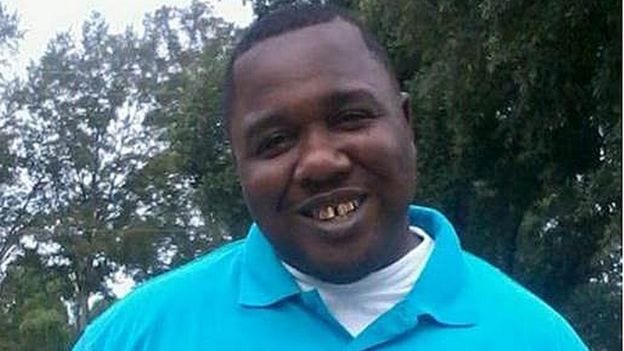 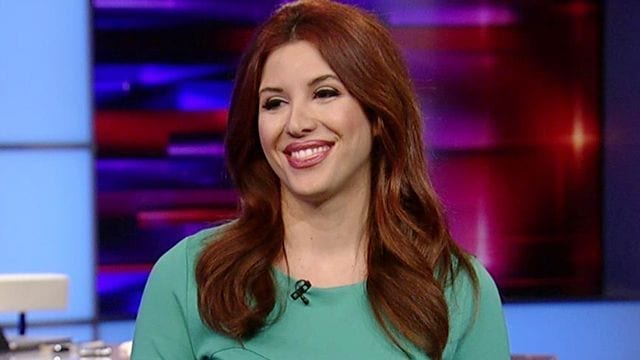 The hits just keep coming for Fox News. As if racial discrimination and sexual harassment lawsuits weren’t enough, the network now faces allegations of gender and disability discrimination. Earlier this week, Diana Falzone, a reporter at the network, accused the conservative news station of “discriminating against her on the basis of her gender and her fight against a chronic disease.” She filed a lawsuit on Monday in the New York State Supreme Court in Manhattan, claiming that “she had been barred from further appearances after writing an op-ed column for Fox News disclosing that she had endometriosis and was likely to be infertile.” 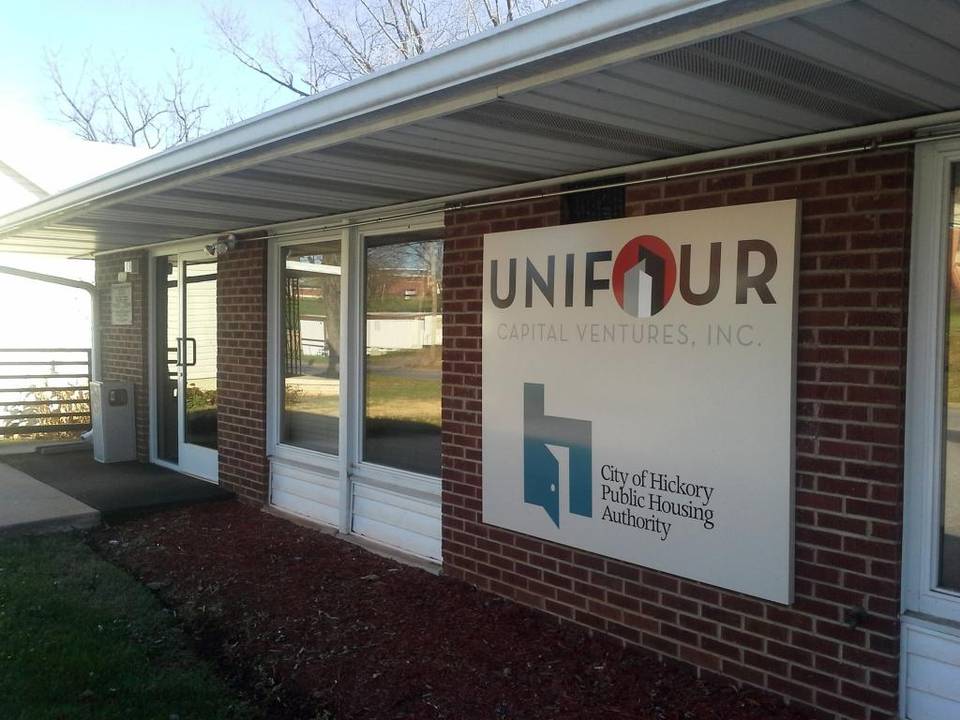 A settlement agreement has been reached between Hickory’s public housing agency and the five tenants that accused a former administrator of “trading rent money for sexual favors.” According to court records, the settlement comes almost two years after reports of detailed allegations of “sexual harassment and misspending at the Hickory Public Housing Authority” began pouring in. 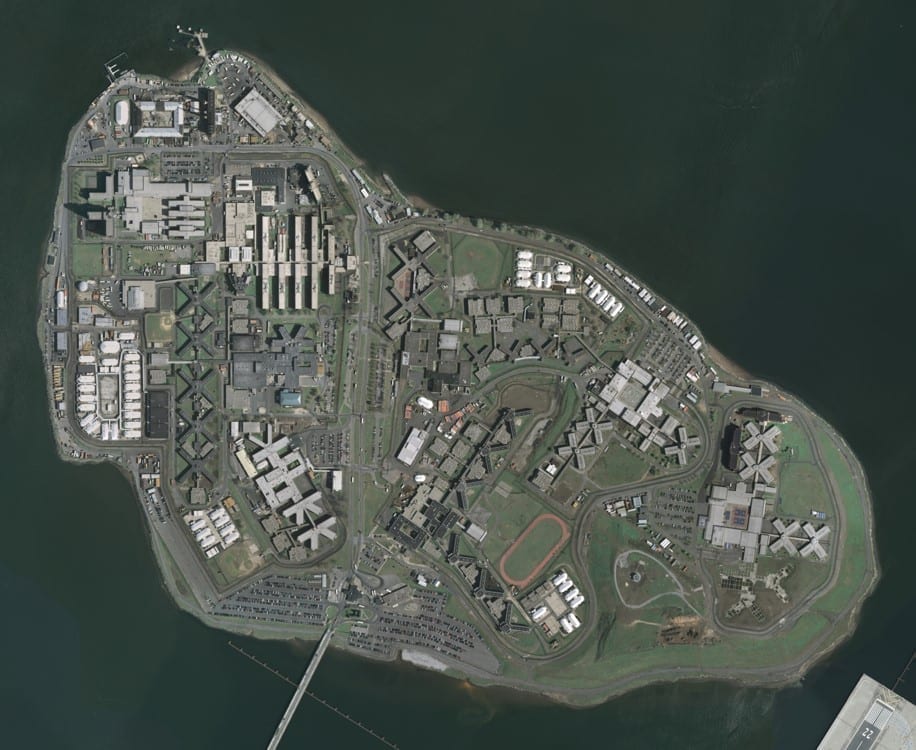 New York City settled a lawsuit brought against its infamous Rikers Island facility on Monday, just over a month after Mayor Bill de Blaisio vowed to close the notorious jail. The settlement awarded an undisclosed amount of money to two women who claim they were repeatedly raped by a guard. The duo, both of whom

A Delaware school district changed its search and seizure policy in response to a parent’s lawsuit. In 2015, Brandywine High School junior Joe Wahl suffered from an unfortunate case of mistaken identity. Mixed up with another student, the boy was told to hand over his backpack for inspection. When administrators dug through the bag, apparently