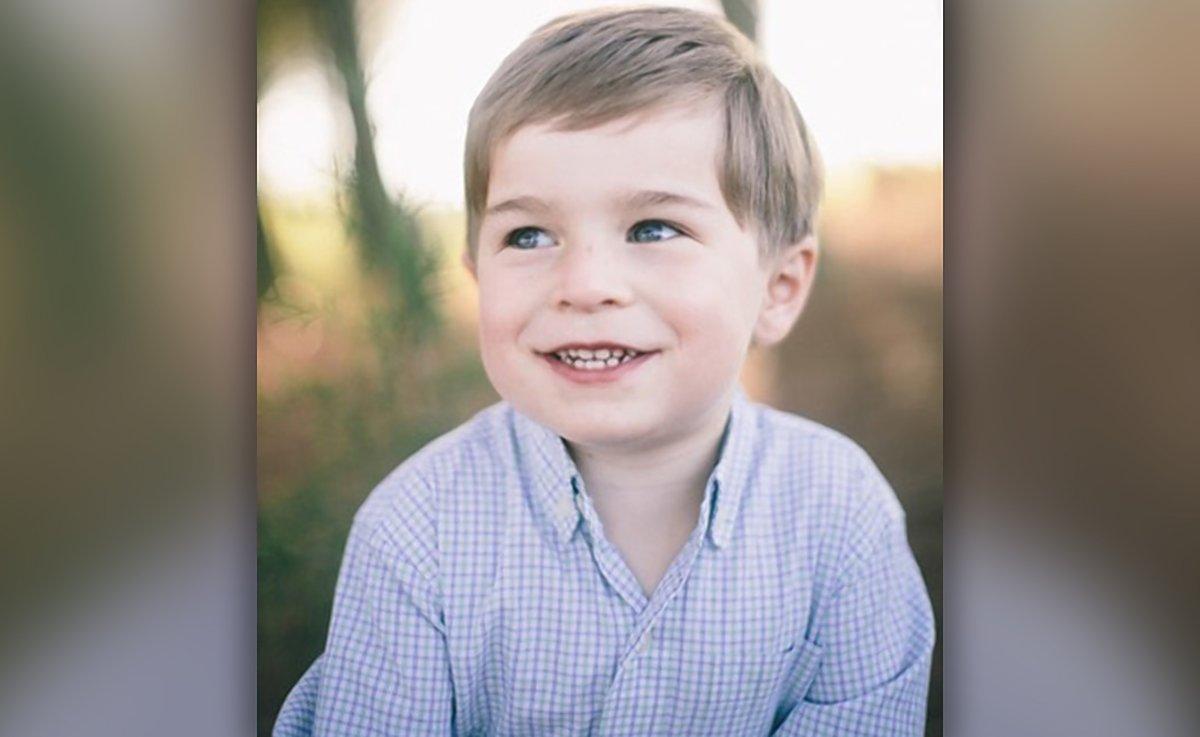 One families trip to an Atlanta restaurant took a tragic turn earlier this year, and now the parents have filed a lawsuit “against the 73-story hotel and restaurant where it happened” for negligence. Back on April 14, Michael and Rebecca Holt took their son, Charlie Holt, to the popular Sun Dial restaurant, a place well known for its revolving floors. Unfortunately, upon leaving after their meal, little Charlie became trapped “in a 5-inch gap between the furniture and a wall as the restaurant’s floor rotated in the opposite direction” while his parents and patrons tried desperately to free him. 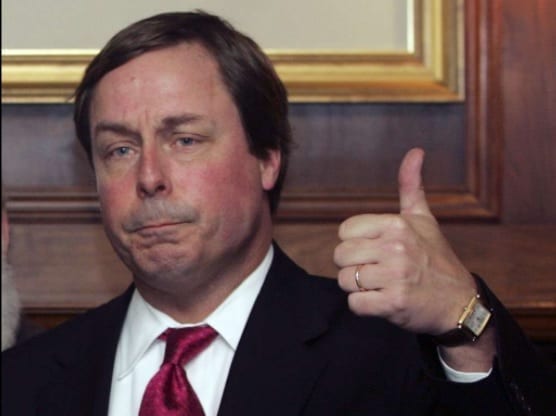 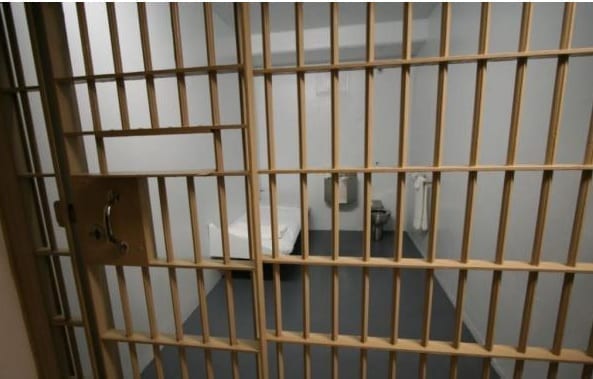 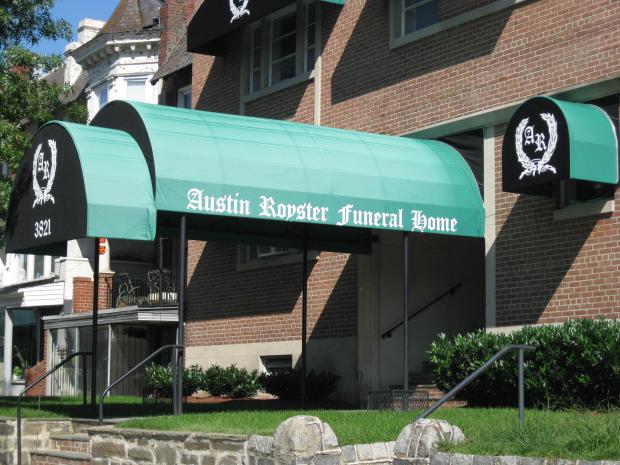 Did a D.C. funeral home charge families for services it never provided? That’s what one lawsuit against the “Austin Royster Funeral Home on Kennedy Street in D.C.’s Brightwood Park neighborhood” is claiming. According to the lawsuit, which was filed by D.C. Attorney General Karl Racine, the funeral home “operated without proper licenses and charged families for services it did not provide.” In addition, a motion was filed by the Office of the Attorney General “for a temporary restraining order against Austin Royster Funeral Home and Jamelle Royster and James Agee, who were involved in owning and operating the funeral home.” 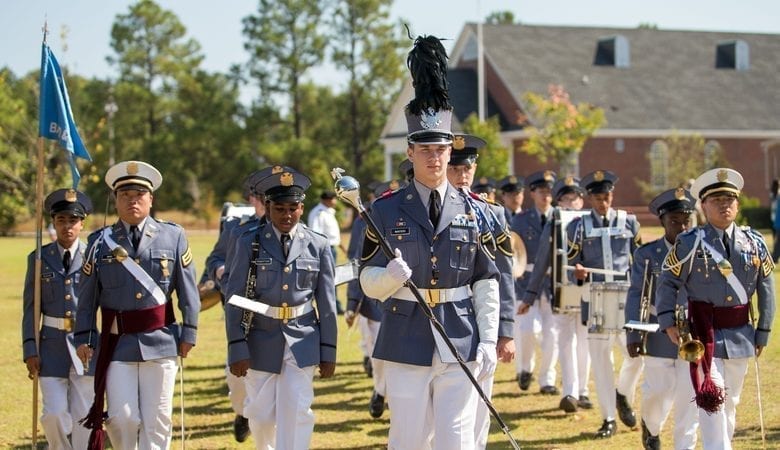 Another lawsuit alleging sexual harassment has been filed in federal court, this time against Camden Military Academy. According to allegations laid out in the lawsuit, the “school’s dean of students engaged in sexually inappropriate conversations, innuendos and conduct with a minor child identified only as A.M. at the school.” 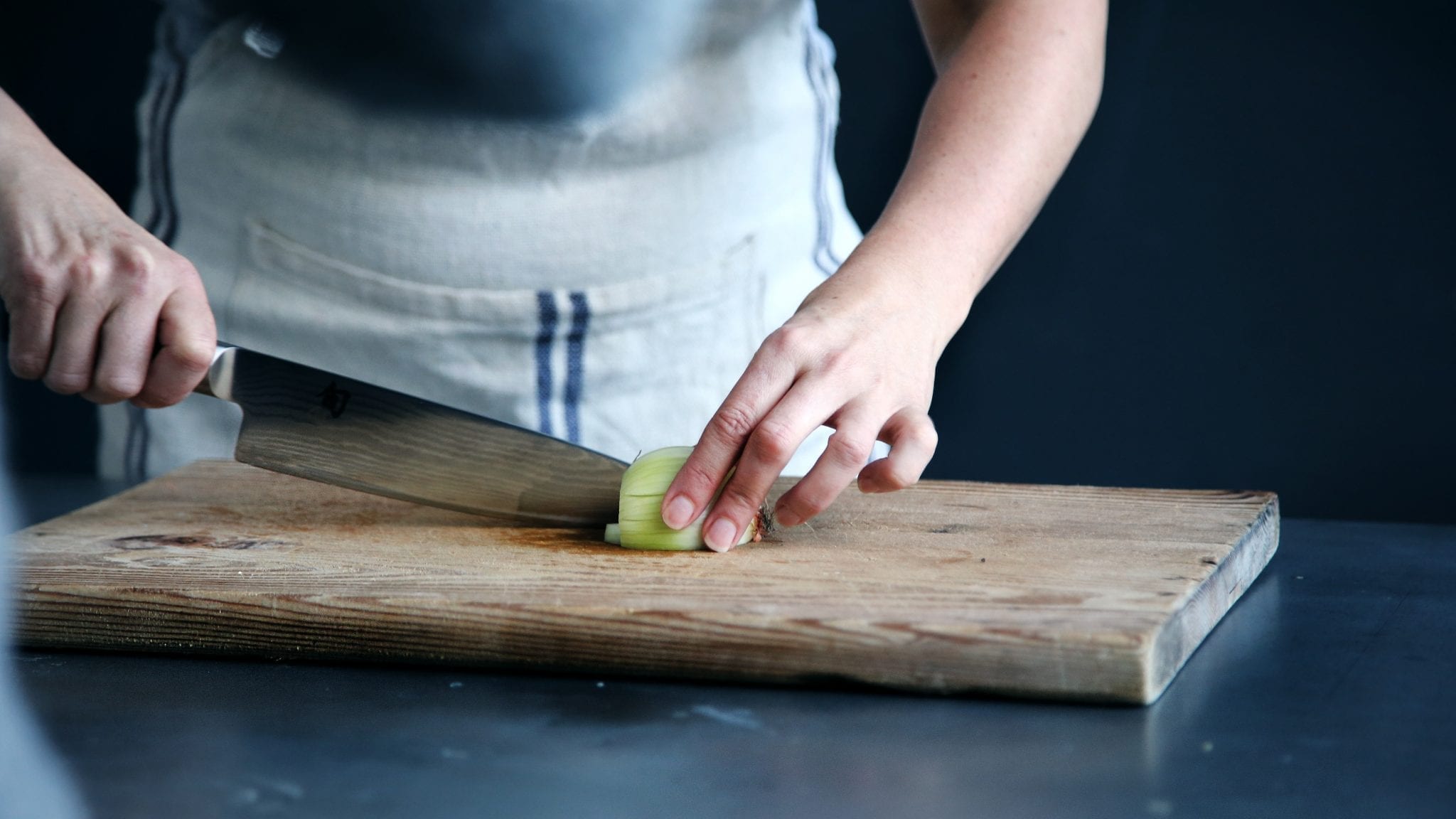 Women Beware an Unwritten Code in the Culinary Arts

Women Beware an Unwritten Code in the Culinary Arts 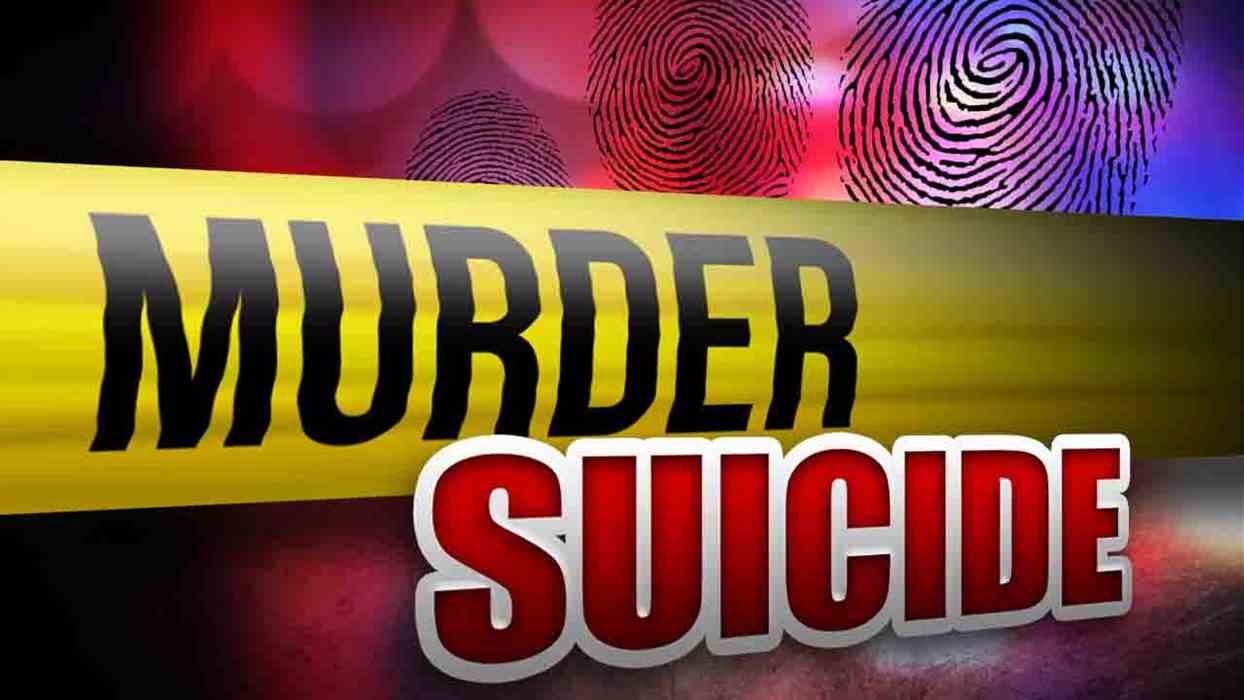 A wrongful death lawsuit has been filed by the family of a woman who was shot and killed by a “high ranking police officer” before he shot and killed himself. According to the family of the woman, Nikki Bascom, the “tragic situation could have been avoided by law enforcement.” The lawsuit itself was filed against the “Silver City Police Department for negligence, claiming they ignored her calls for help.” Additionally, the lawsuit claims the “police and sheriff’s departments violated her civil rights by failing to help her.” 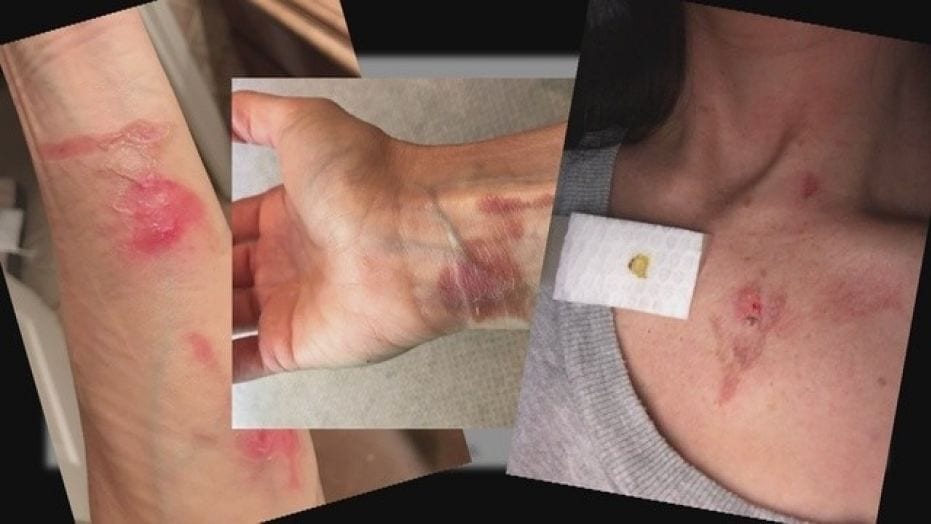 Are you a NutriBullet fan? If so, this story may interest you. It turns out “at least 22 people are suing the makers of NutriBullet over claims that the product burst during use, leaving them with severe lacerations and burns.” According to multiple allegations, the “alleged victims claim the speed of the blade causes heat and pressure to build in the sealed vessel, which causes the container to burst from the rest of the machine.” Despite the reports, attorneys and representatives of NutriBullet claim there is nothing wrong with the product, and are blaming the consumers for failing to properly use the popular blender. 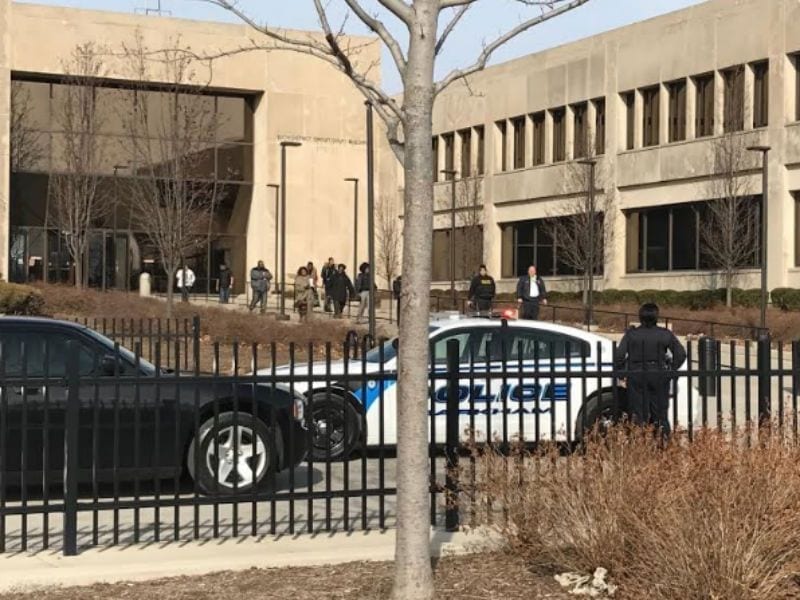 Cook County approved a $3.25 million settlement for a woman who’d been raped in a suburban Chicago holding cell. The 52-year old woman was attacked twice in succession. Originally confined by herself, the victim was left alone with two male detainees. A series of decisions termed “incomprehensible” by a Sheriff’s Office official led to the 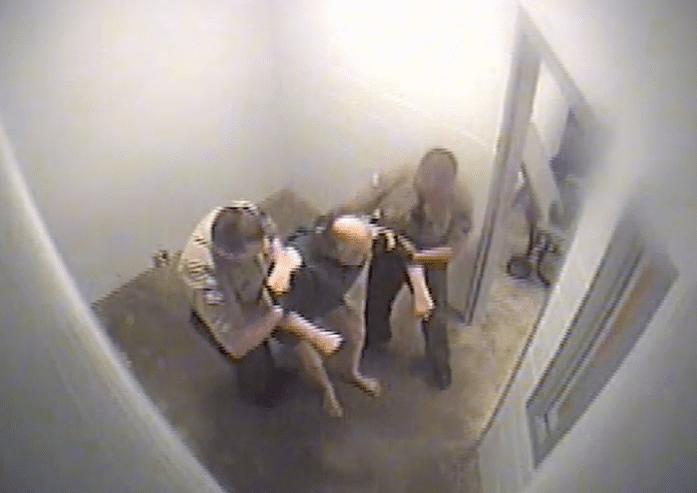 The family of a mentally ill Oregon inmate will receive a $2.85 million settlement two years after the man was found dead in his cell. On April 8th, 2015, the lifeless body of Bradley Thomas was discovered in an otherwise empty jail cell. The man, who had been diagnosed with bipolar disorder, died from dehydration