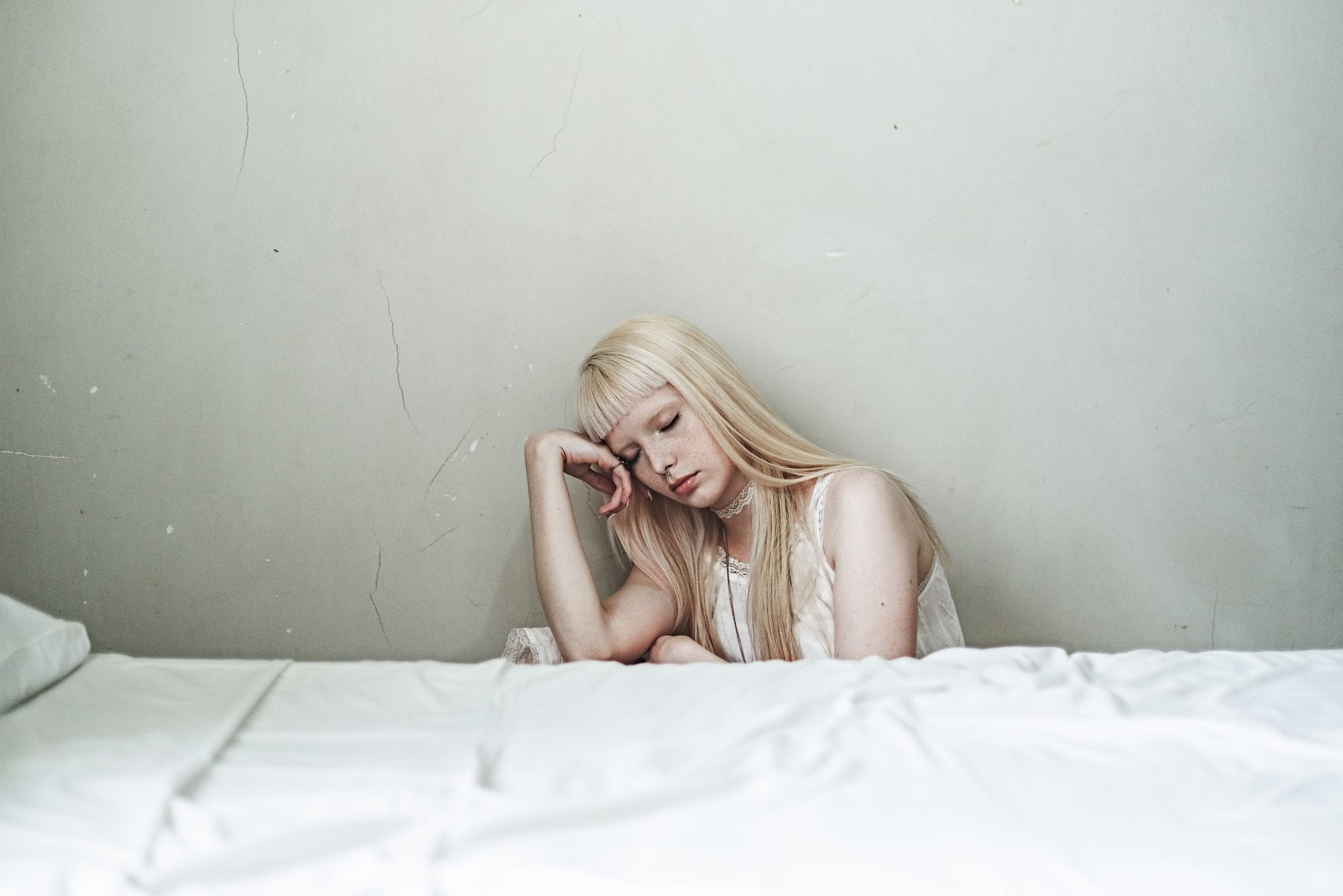 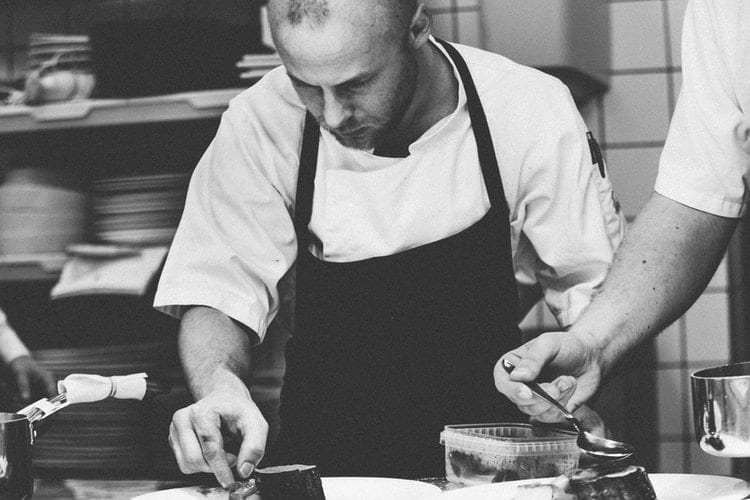 A decade-long class-action lawsuit between the “now-defunct Le Cordon Bleu culinary school” and 2,200 former students is finally coming to an end. Recently the school’s parent company, Career Education Corporation, announced that it will be paying “44 percent of its students’ tuition or loan amounts,” among other concessions. But why was the lawsuit filed against the culinary school and Career Education Corporation in the first place?

Did Ulta Beauty Resell Used Cosmetics? One Lawsuit Seems to Think So

For many women, Ulta Beauty is a haven of brand new quality makeup and beauty products. The key words in that sentence are ‘brand new,’ because naturally, that’s what any sensible person would expect when making a purchase at a store that doesn’t advertise itself as a second hand or thrift store. Unfortunately for Ulta Beauty, a recent lawsuit claims the Chicago-based retailer resold “used makeup as new to unsuspecting consumers.” 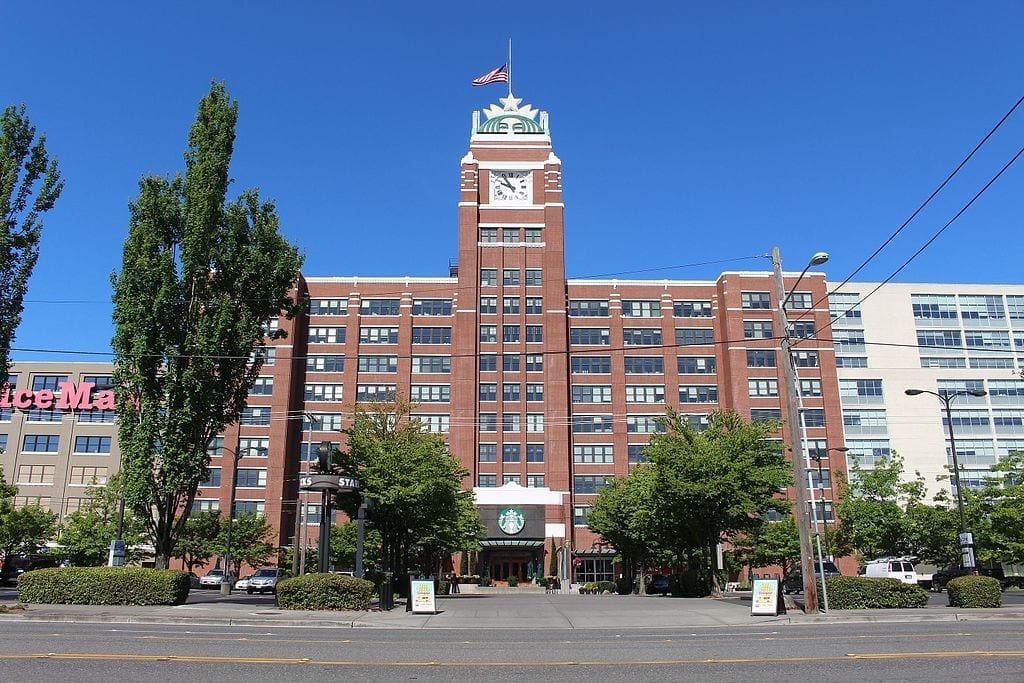 When most people order a caramel macchiato with an extra shot of espresso, the last thing they expect to find is blood smeared along their cups, but that’s exactly what happened to one California family. Back in 2016, a Redlands family visited their local neighborhood Starbucks and ordered a few drinks. However, according to the family a bleeding barista “tainted their drinks with blood and left them with gnawing fears that they might contract a blood-borne disease.” So, they decided to sue Starbucks and formally filed a lawsuit in San Bernardino County Superior Court. 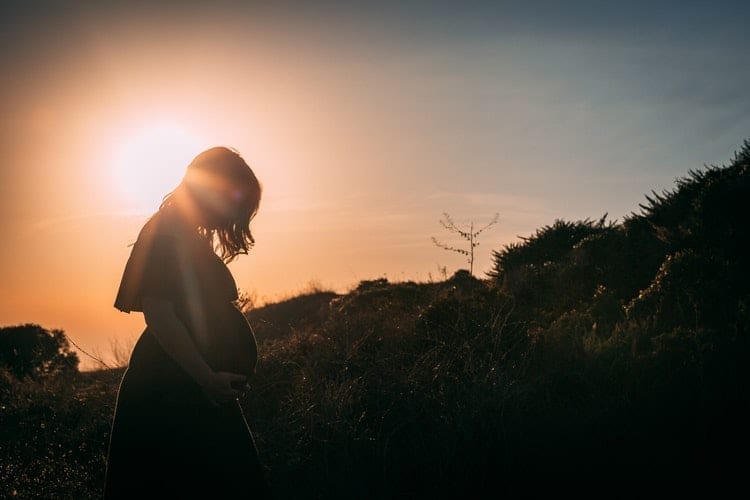 Pregnancy is a difficult enough time on its own, but toss in workplace discrimination and it can wreak havoc on a woman’s emotional and physical well-being. Unfortunately, pregnancy discrimination continues to occur in the U.S. at alarming rates, even as the #MeToo movement and women’s rights seem to be at the forefront of our society’s talking points. One woman working for Silverado Oaks Village found out first hand just how prevalent pregnancy discrimination still is, and after teaming up with the U.S. Equal Employment Opportunity Commission (EEOC) filed a lawsuit which recently settled for $80,000. 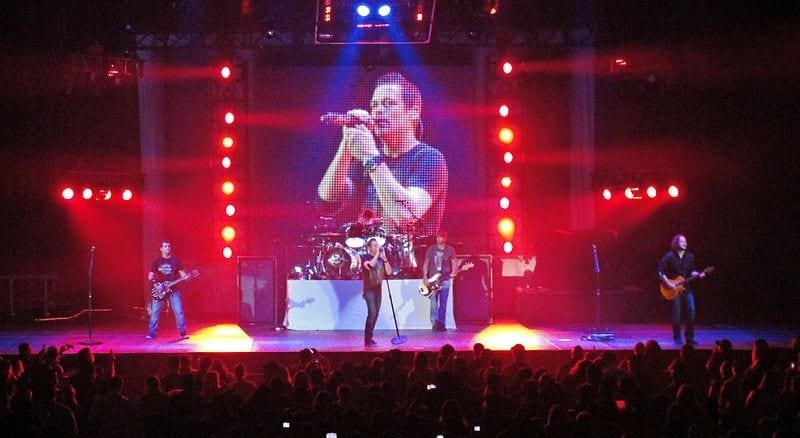 The family of 3 Doors Down founder and lead guitarist Matt Roberts recently filed a wrongful death lawsuit against “Dr. Richard Snellgrove and Rite-Aid Pharmacy” for their alleged role in Roberts’ untimely death. According to the lawsuit, Snellgrove and the pharmacy “were negligent in the treatment and dispensing of narcotics for Roberts, leading to his death” at the age of 38. 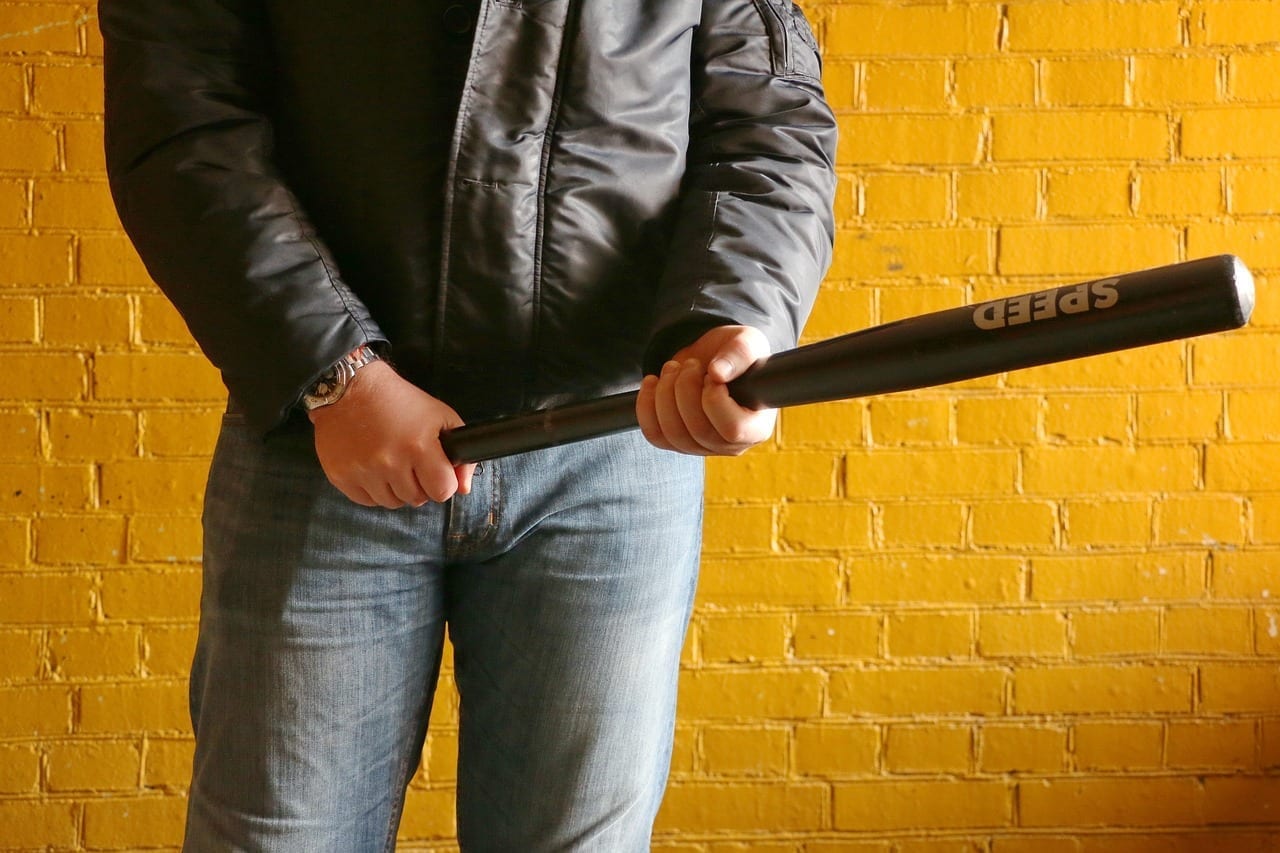 An expanded federal lawsuit challenging Oklahoma’s state debt collection practices is seeking class-action status amidst allegations of extortion. According to Reveal News, Oklahoma maintains one of the highest prisoner ratios in the entire the United States. More women per capita are locked up than anywhere else in the country. For men, the incarceration rate ranks 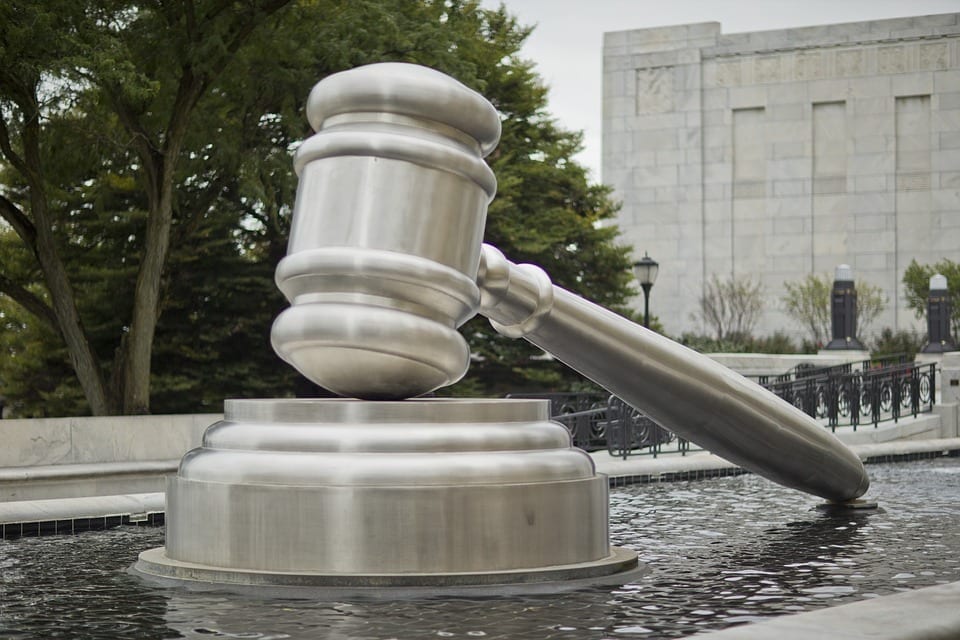 The lawsuit against President Donald Trump regarding Trump University is finally at an end. Earlier this week a $25 million settlement was approved in federal court, ending litigation that first began when “two federal class-action fraud lawsuits and a parallel state court action” were brought forward by Eric Schneiderman, the New York Attorney General. The lawsuits “accused Trump U. of deceiving students by falsely claiming that Trump knew the instructors and that the school was an accredited university.” Instead of being an accredited university, Trump University was a for-profit training program for those interested in learning all of Trump’s “secrets to creating a real estate empire” while charging students up to $35,000 to attend. Additionally, students claimed they were “cheated out of tuition through high-pressure sales tactics and misleading claims about what they would learn.” 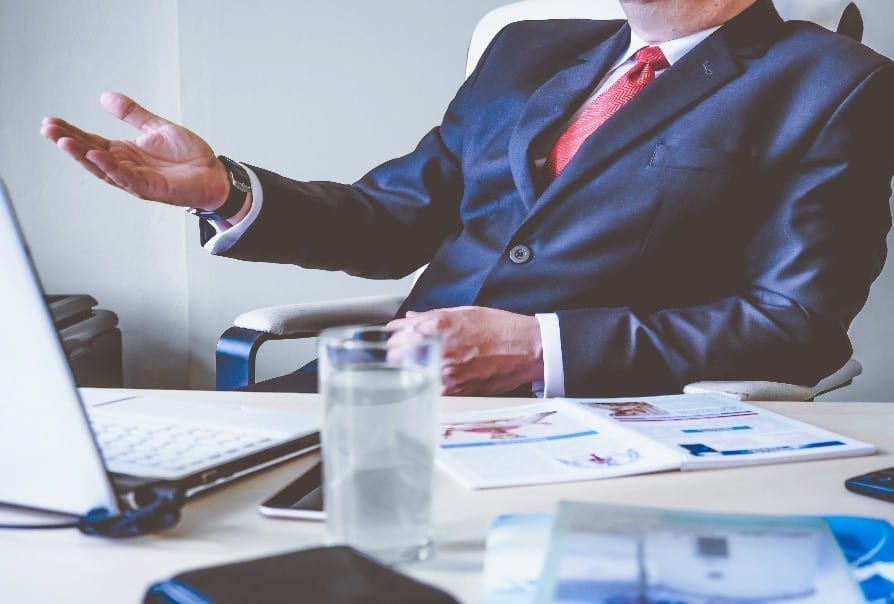 Thinking of Filing a Personal Injury Suit? Knowing When to Hire a Lawyer

The filing of civil lawsuits in the United States is increasing, with United States Courts reporting a 5 percent increase year-over-year of civil case filings in U.S. district courts in 2016. For everything from product liability to automobile accidents, plaintiffs who have suffered serious injuries due to negligence are going after the compensation they deserve. In more than 75 percent of civil trial cases in the U.S., at least one party does not have lawyer representation. Whether to hire a personal injury lawyer is an important decision. 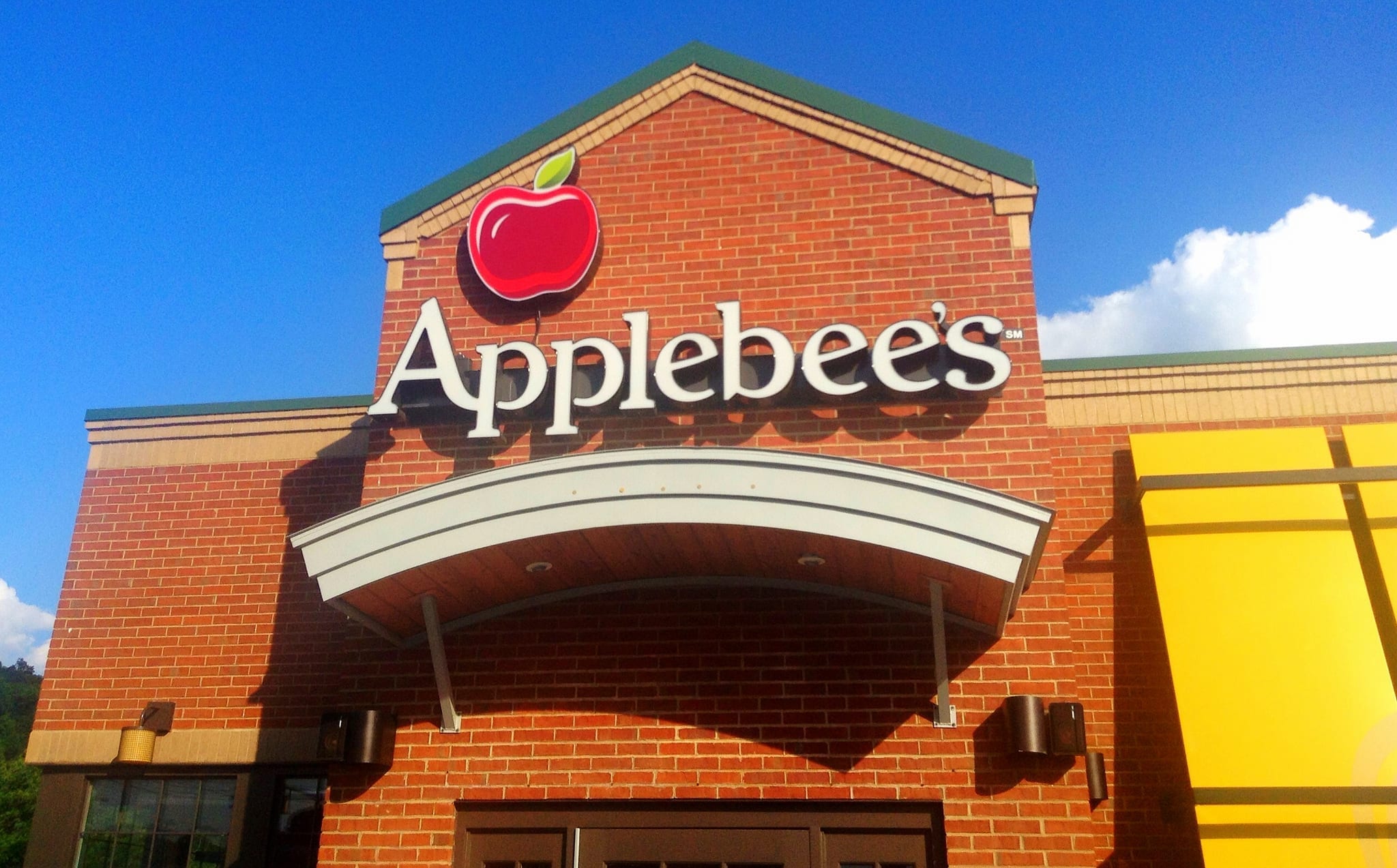