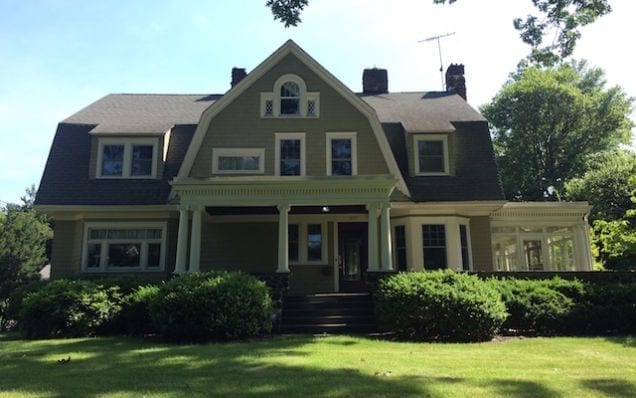 The Watcher movie has became a reality for one New Jersey family.  The family started to receive anonymous letters from the real life ‘Watcher’ almost immediately following the purchase of a new home.  Derek and Maria Broaddus filed a lawsuit against Westfield, their hometown, and have indicated they want to tear down their abode after the planning board rejected 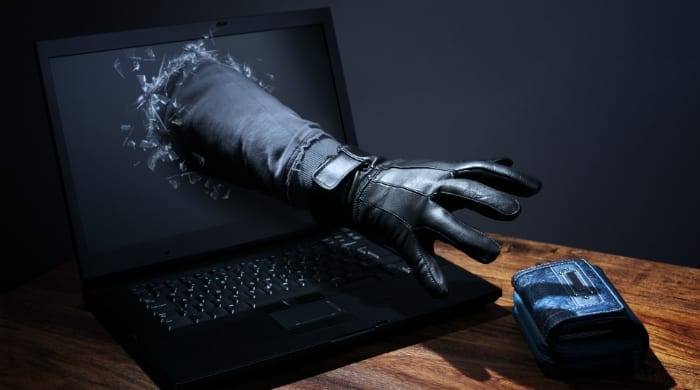 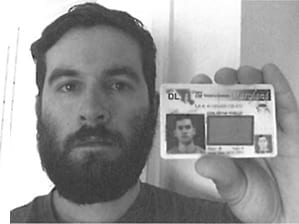 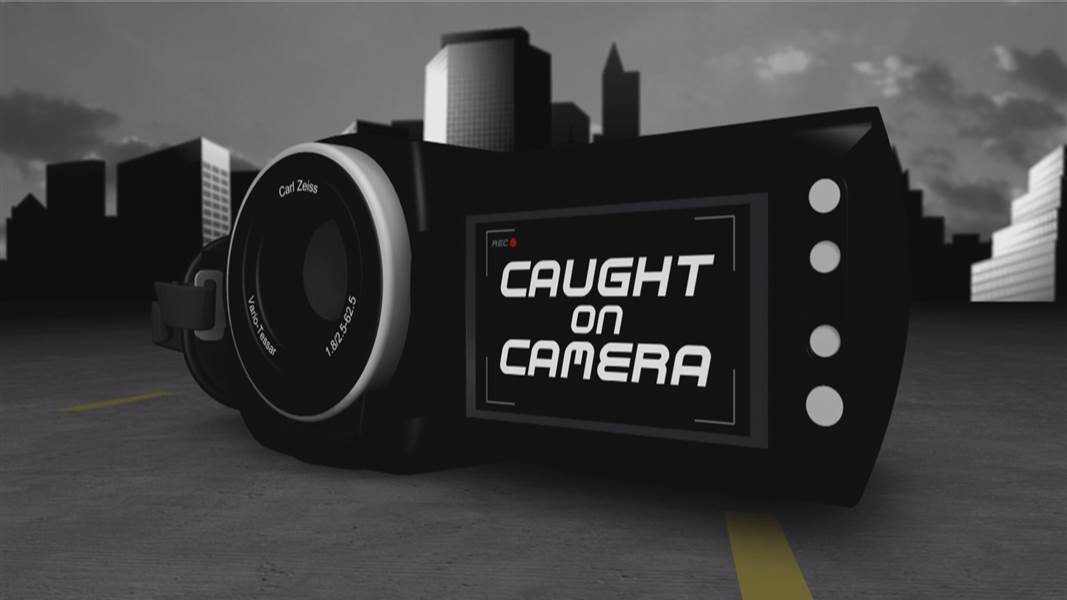 In a case of mistaken identity, a man filed a defamation lawsuit that made its way all the way to the Michigan Supreme Court after being dismissed by “a Wayne County judge and an appeals court” back in 2015. Unfortunately for the man, identified as Keith Todd, the state Supreme Court also ruled against him last Friday. But what exactly happened to prompt Todd’s decision to file the lawsuit. 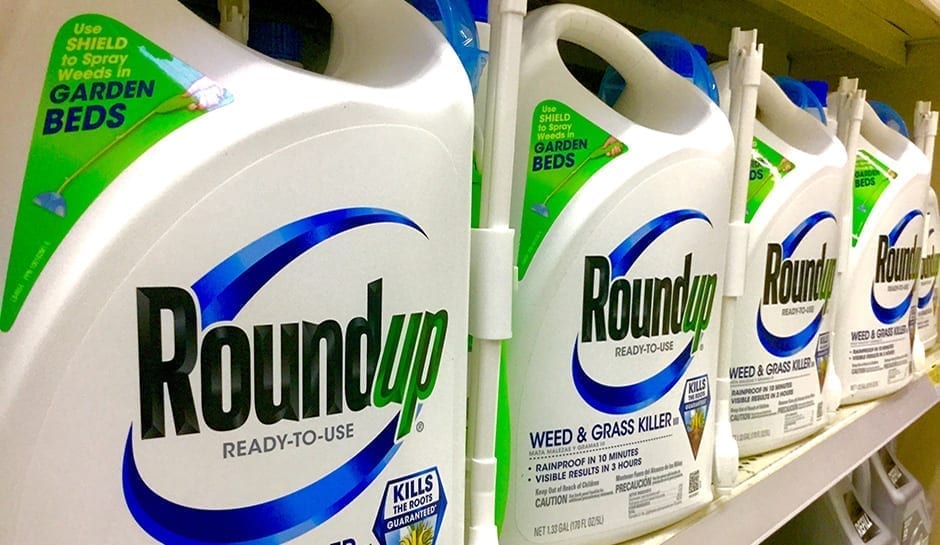 Soon after a California judge required a cancer warning to be displayed on the popular weedkiller, Roundup, in accordance with the Safe Drinking Water and Toxic Enforcement Act of 1986, Monsanto is suddenly finding itself knee deep in cancer lawsuits. The lawsuits are being filed over the health risks associated with glyphosate, a chemical classified by the WTO’s International Agency for Research on Cancer (IARC) as a “probable human carcinogen.” 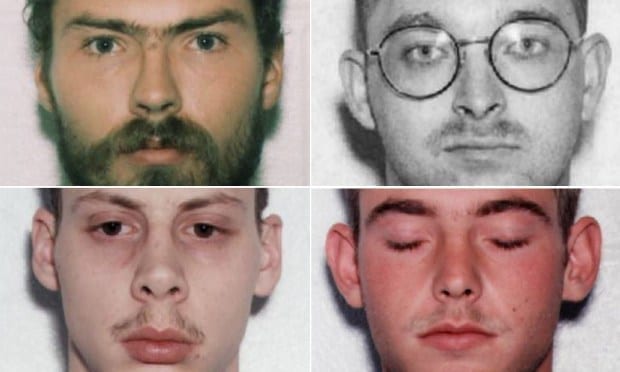 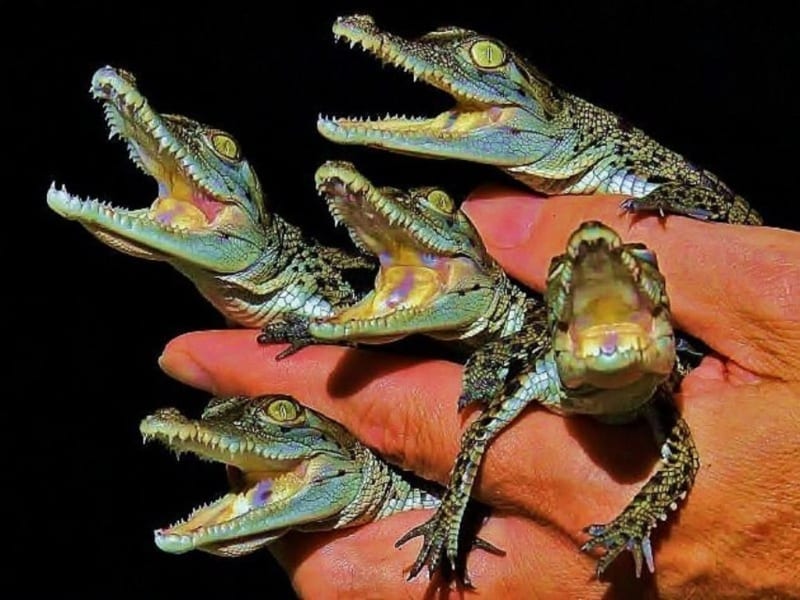 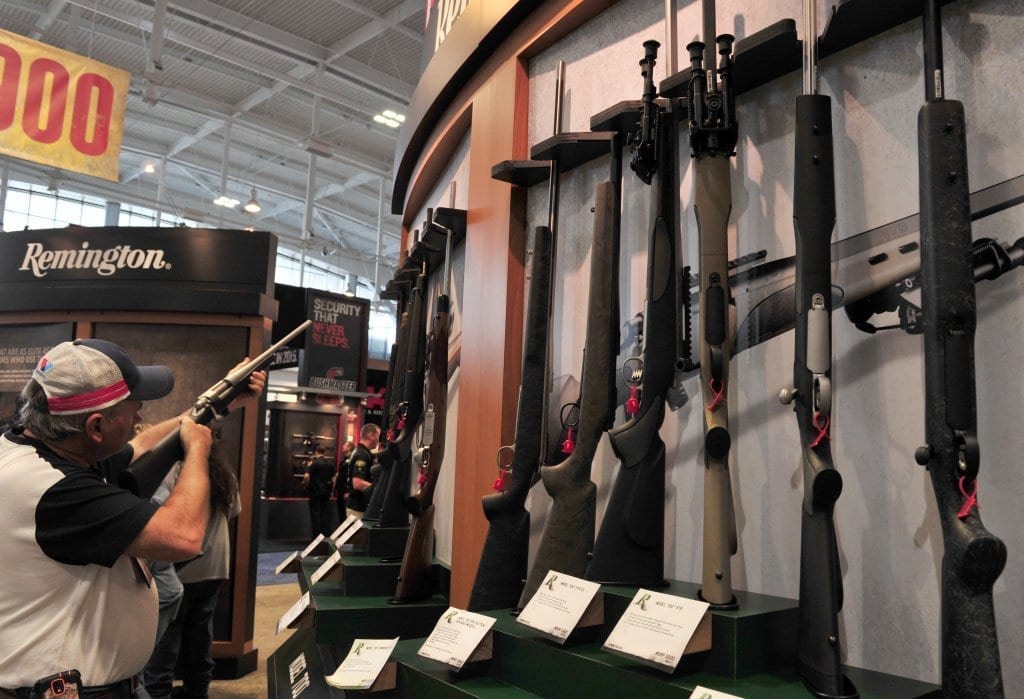 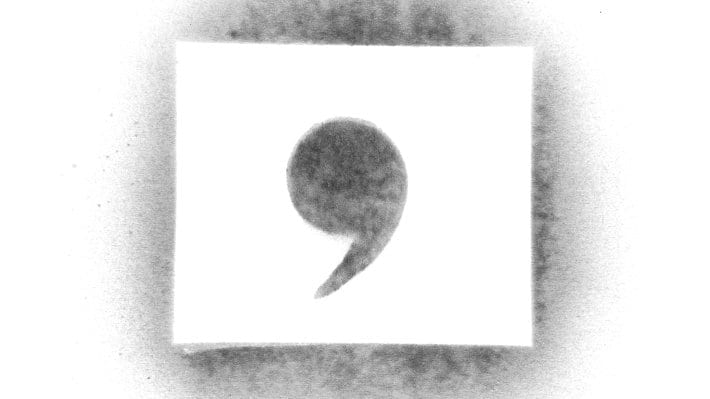 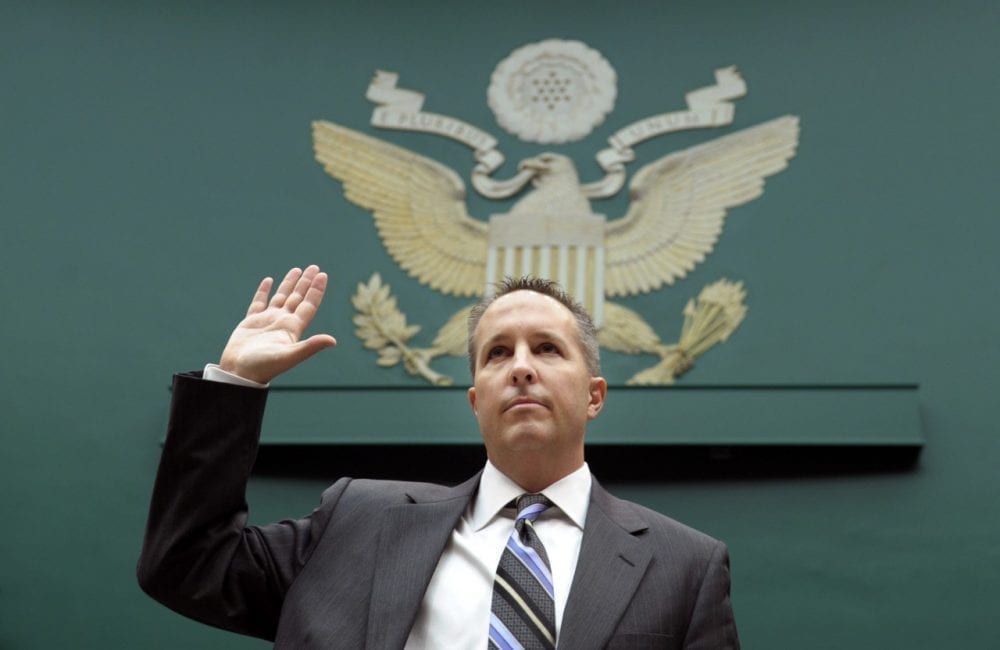 Jurors are now deliberating over the deadly meningitis outbreak of 2012 involving Barry Cadden, the co-founder and former president of the New England Compounding Center (NECC). The outbreak itself claimed 64 lives and “injured about 700 others in 20 states,” so it’s unsurprising that the charges against Cadden are pretty severe. What do the charges entail, exactly? Well, they include “a massive racketeering indictment with second-degree murder in the deaths of 25 people, as well as fraud and other charges.”