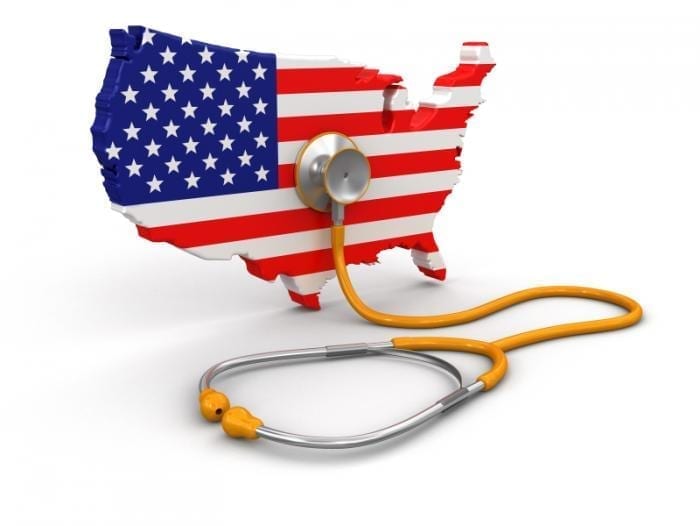 A recent global study of healthcare systems discovered what experts are calling “distressing” findings in reference to the quality of the U.S. healthcare system, a topic many Americans often grumble and complain about. 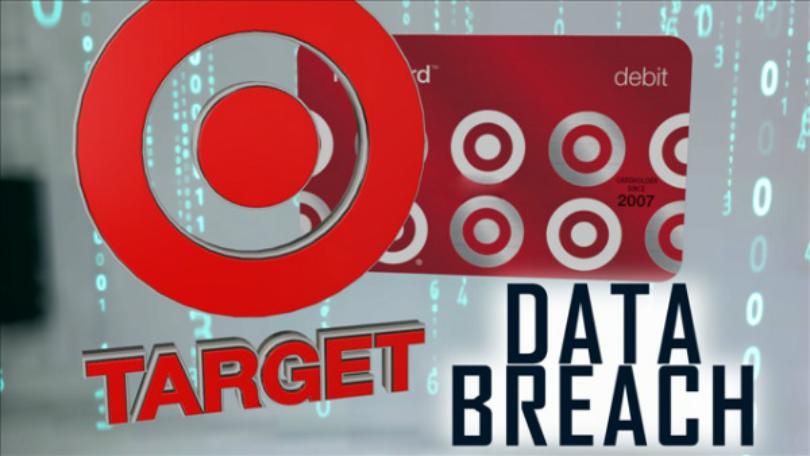 Remember that big data breach at Target stores across the country back in 2013? It compromised “tens of millions of customers’ credit and debit card information.” Now, years later, Target Corp. has agreed to pay “$18.5 million to 47 states, including California, and the District of Columbia” as part of a settlement over the data breach. The only states not included in the settlement are Alabama, Wisconsin, and Wyoming. 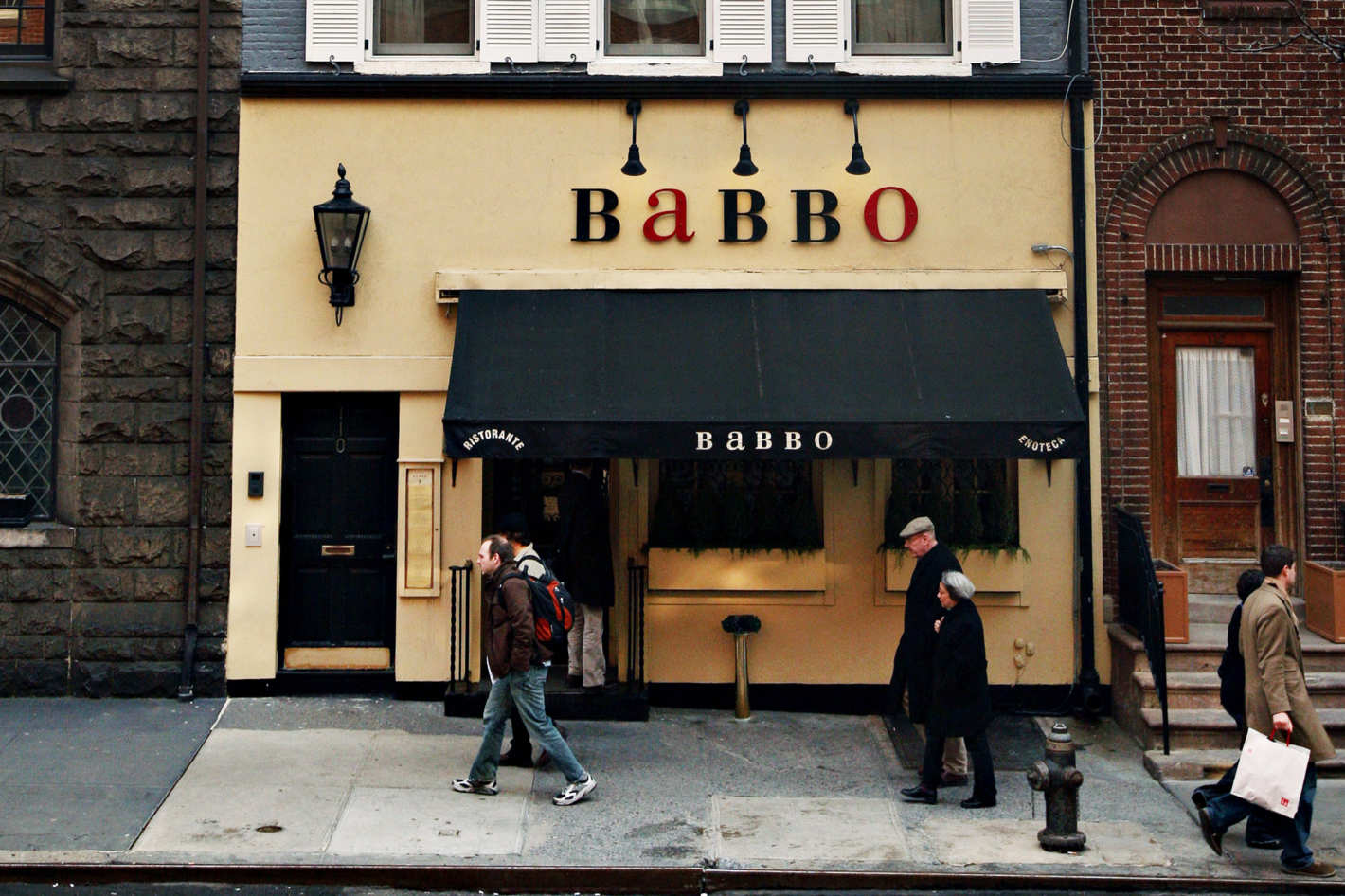 Chef Batali and His Restaurant Sued For Discrimination

According to the New York Daily News, “Isaac Franco Nava, an openly gay pastry chef who has worked at two of Batali’s restaurants in New York City,” has decided to sue “the owners of Batali’s West Village eatery Babbo for discrimination based on his sexual orientation and race.” 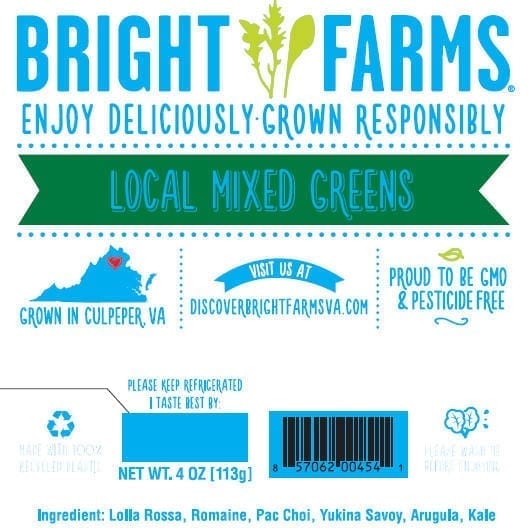 Recently, BrightFarms initiated a voluntary recall “of packaged produce sold in Giant Food stores due to the potential presence of metal as a result of construction at its Elkwood, Va., greenhouse farm.” So far, reports claim the affected packages of salad were sold at markets throughout Pennsylvania, Maryland, Virginia, Delaware, West Virginia and Washington, D.C., including the “Giant Landover, Giant Carlisle, Peapod and Martin’s Food Markets.” Some officials also believe some of the affected salad may have been “distributed via the Capital Area Food Bank.”

Is Your Fidget Spinner Dangerous?

You might want to put your fidget spinner down. The popular stress relief toy has recently come under fire by parents claiming it poses a choking hazard to young children, and their concerns aren’t unfounded. Recently a 10-year-old girl had to undergo “emergency surgery after choking on her fidget spinner, according to a viral Facebook post from the girl’s mother.” Fortunately, the young girl has recovered from the ordeal, but her mother, Kelly Rose Joniec, is working hard to “educate others on the potential dangers of the toys, which were originally intended as a gadget to relieve symptoms of ADHD and anxiety.” 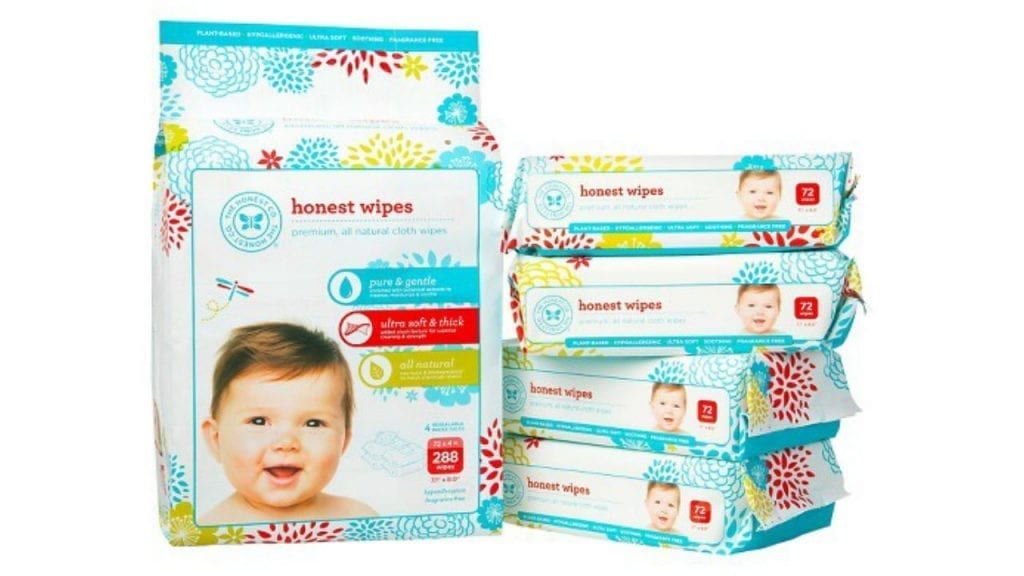 Parents beware! You might want to check what kind of wipes you’ve been buying for your babies. The Honest Company just issued a recall of certain lots of their popular baby wipes due to a “possible mold contamination problem,” according to CBS Miami. 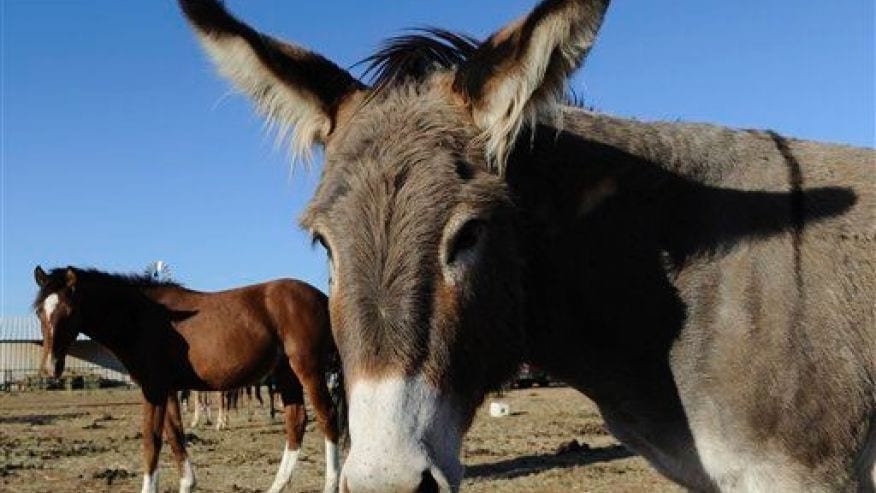 Anna Maria Giacomi who, while feeding a donkey, ended up losing an arm and a leg. According to Georgia resident Giacomi, two years ago she was feeding a donkey while working on a commercial farm when the animal attacked her. As a result of the attack, she filed a lawsuit against the farm and even plans to sue the hospital where she was treated for medical malpractice. 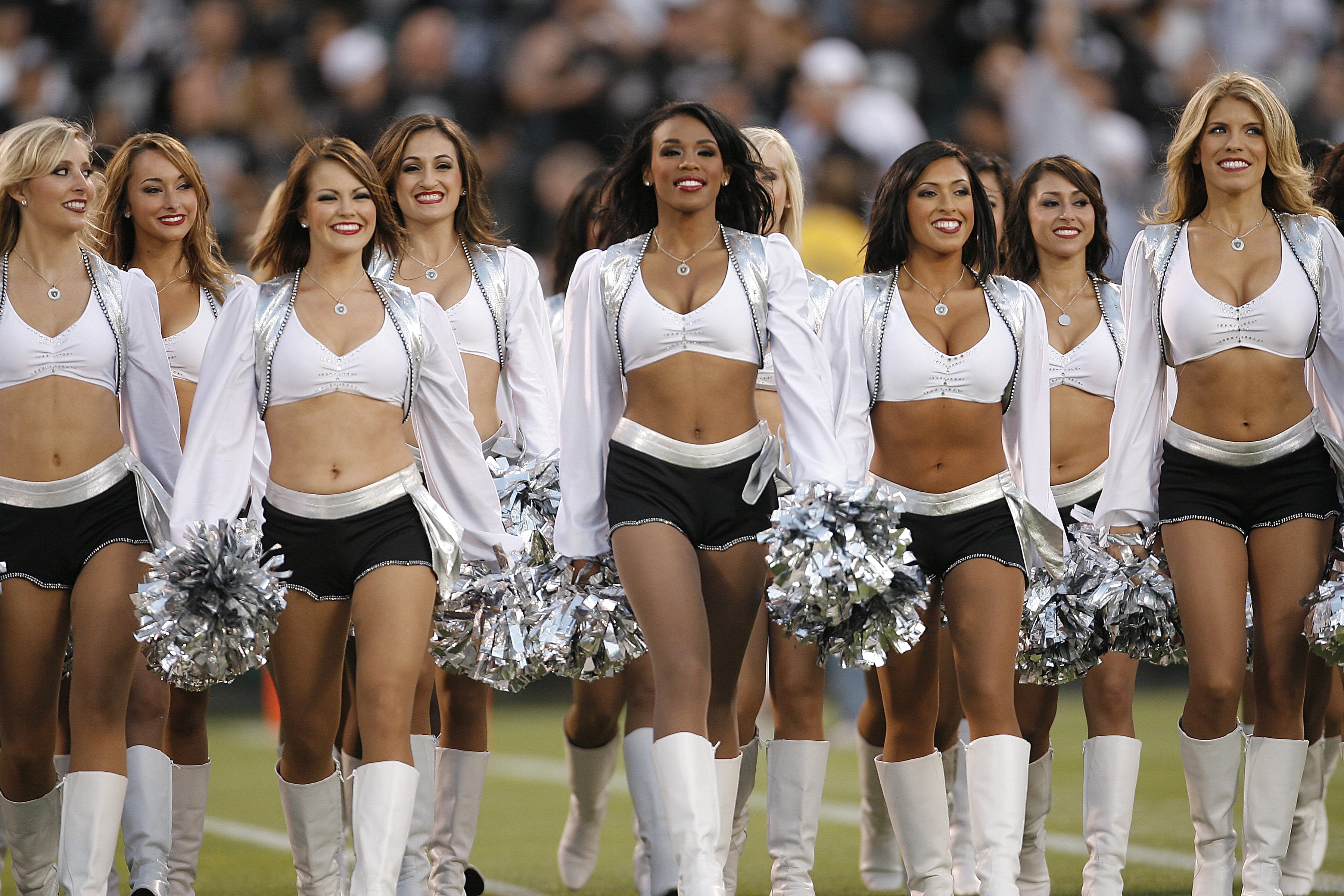 Oakland Raiders Cheerleaders To Get $1.25M In Unfair Wage Settlement

NFL Cheerleaders have been fighting for fair pay for awhile now, and for one team, their hard work has finally paid off. A class action lawsuit involving 90 former Oakland Raiders cheerleaders and their pursuit of fair pay was settled way back in 2014 for $1.25 million, but now the cheerleaders are finally being able to “collect the money this week.” 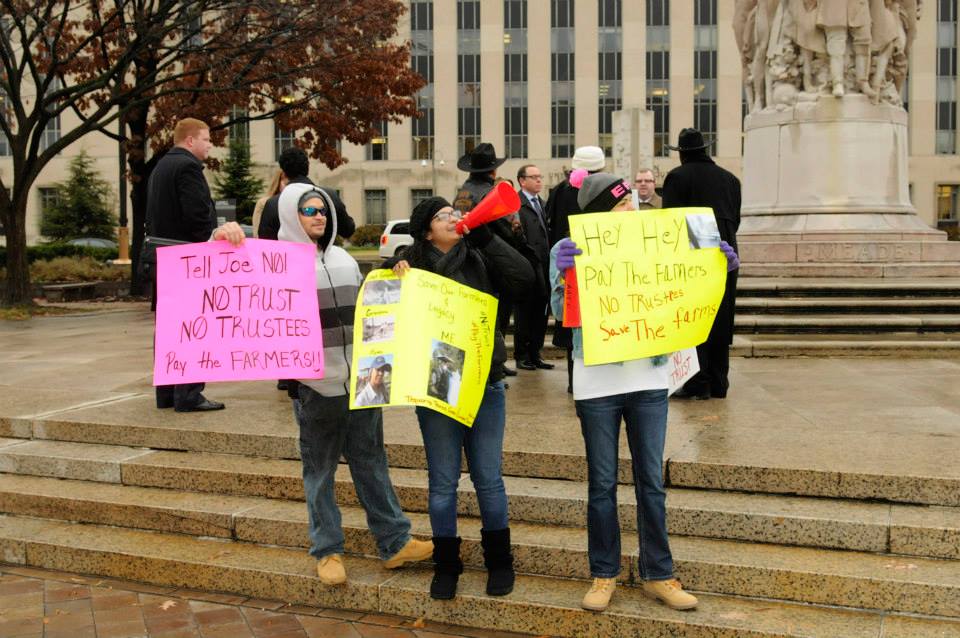 Years ago, a group of Native American farmers and ranchers filed a class action lawsuit against the U.S. Department of Agriculture (USDA) “over claims that the USDA discriminated against them in farm loans and loan servicing from 1981 through 1999.” While the particular lawsuit was settled for $760 million, $380 has gone unclaimed. Now, after

California Policyholders To Get Millions In State Farm Refunds

California policyholders might be receiving a refund from State Farm. Why? Well, it turns out the state’s Department of Insurance has deemed the insurance company’s rates excessive, which has prompted State Farm to issue $13.3 million in refunds to many of its California customers.