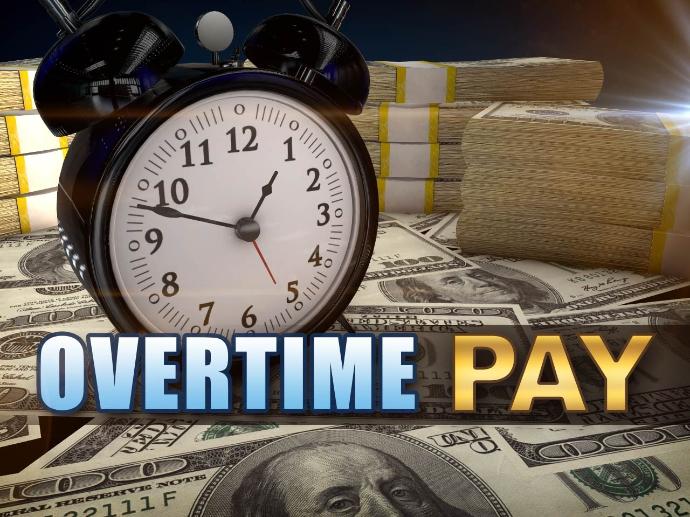 Do Republicans Want An End To Overtime Pay?

Earlier this month, a Republican-backed overtime pay bill, known as the Working Families Flexibility Act, was passed in the House. Essentially, the new bill is designed to “allow employers to offer comp time instead of paying overtime.” While many on the right have applauded the bill, many Democrats are worried that such a bill will end up impacting employee paychecks. 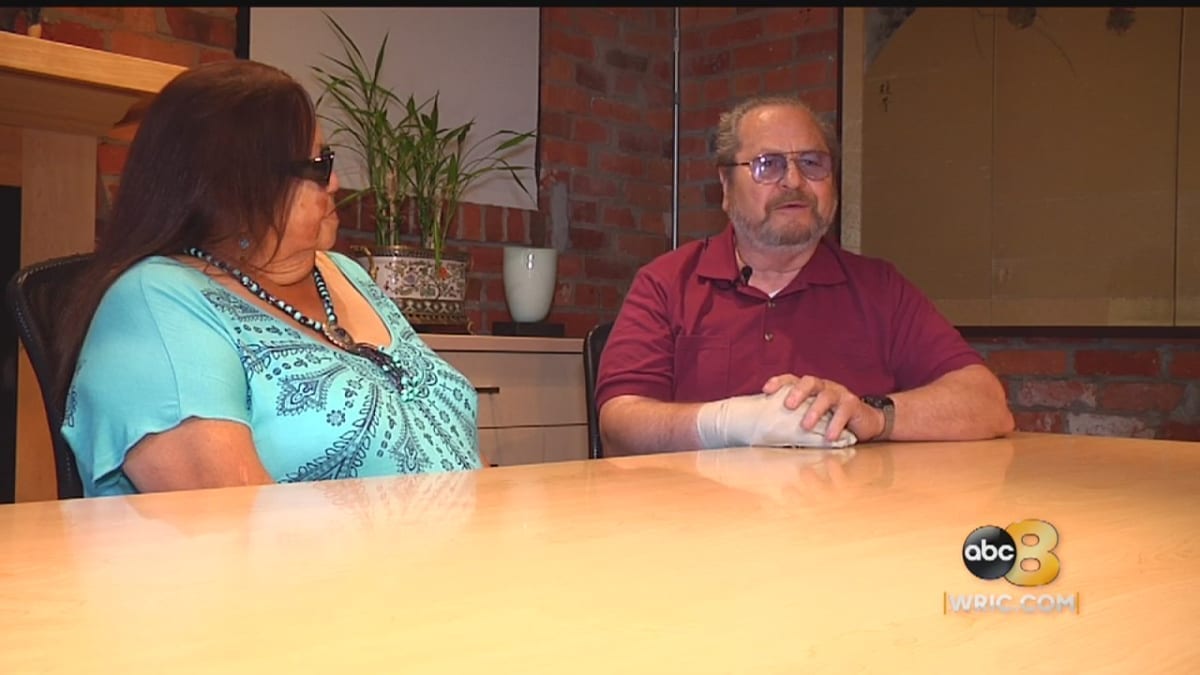 A medical malpractice lawsuit has been settled between the McGuire VA Medical Center and an Army veteran for close to $1 million. The lawsuit itself was filed by Michael Holmes back in December after he suffered a stroke “as a result of a surgery that, as it turned out, he didn’t even need.” Since his stroke, Holmes wonders if he will ever regain use of his arm. 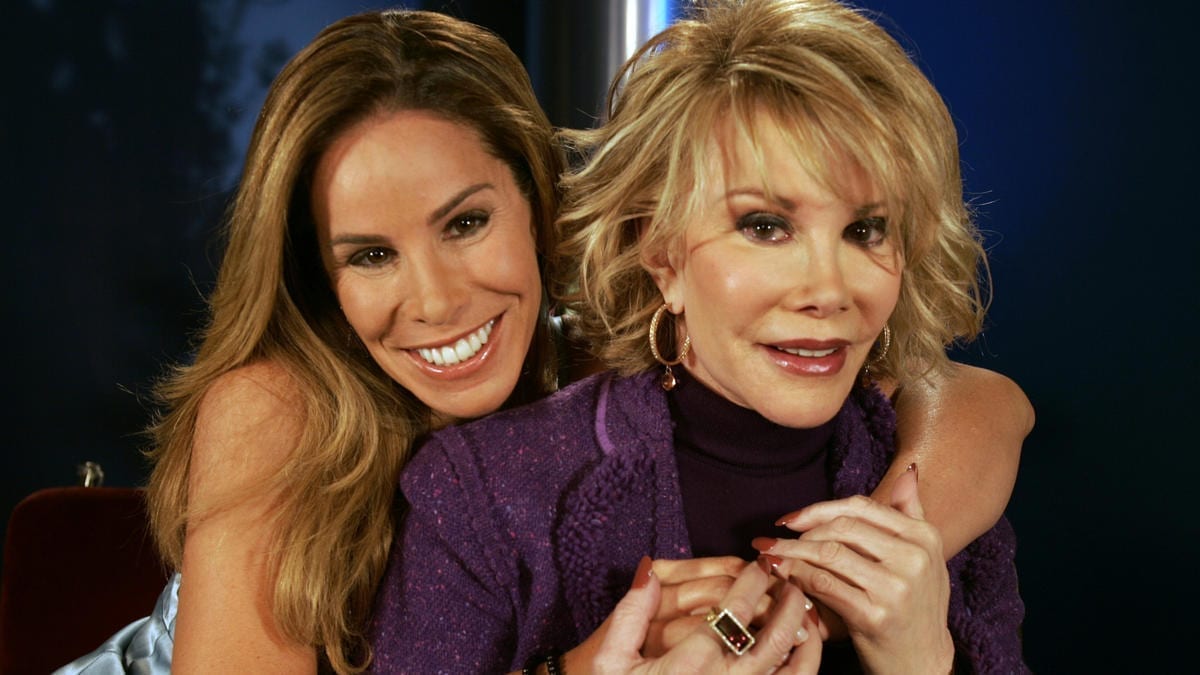 A settlement has been reached between Melissa Rivers and Yorkville Endoscopy over the 2014 death of her mother, Joan Rivers. For those who don’t know, Joan Rivers was admitted to Yorkville for a “vocal-cord biopsy,” but during the procedure, she went into cardiac arrest. From there, she was hospitalized at Mount Sinai Hospital, where she later died. As a result of her mother’s death, Melissa filed a “medical-malpractice lawsuit in the New York State Supreme Court against the doctors who performed” her mother’s procedure.

A partial settlement has been reached in the aftermath of a balcony collapse at the Library Gardens apartment complex in Berkeley, California that tragically killed six college students. 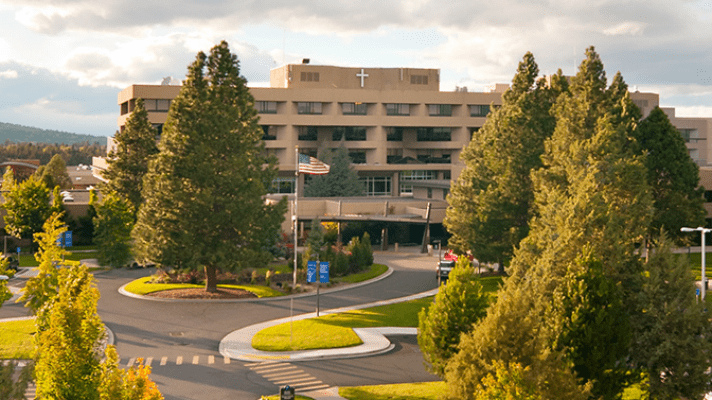 Back in 2013, a lawsuit was filed against the St. Charles Health System on allegations that it was not paying employees for mandatory training. The lawsuit, which was filed back in early 2013 by Carol Lynn Giles, “a registered nurse at what was then Pioneer Memorial Hospital in Prineville,” claimed that St. Charles “violated the Fair Labor Standards Act by failing to reimburse Giles and other hourly nurses and respiratory therapists for mandatory training.” 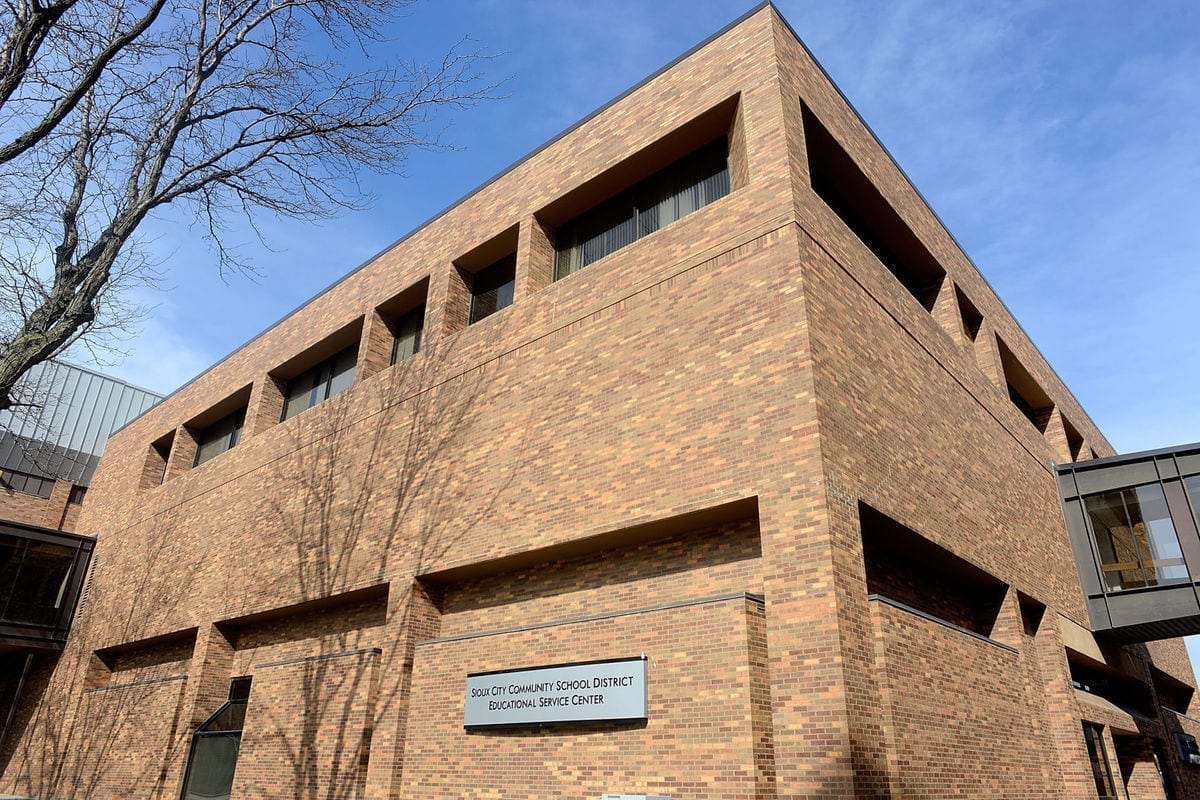 A settlement has been paid to Amber Greene, the mother of an elementary school student who claimed her son was injured “because staff members failed to protect him from another student’s bullying behavior.” The settlement, paid by the Sioux City Community School District, totals $262,500 and was approved by the school board back in December. Other legal matters “prolonged the case” that was later dismissed by Greene’s attorney back on April 28. 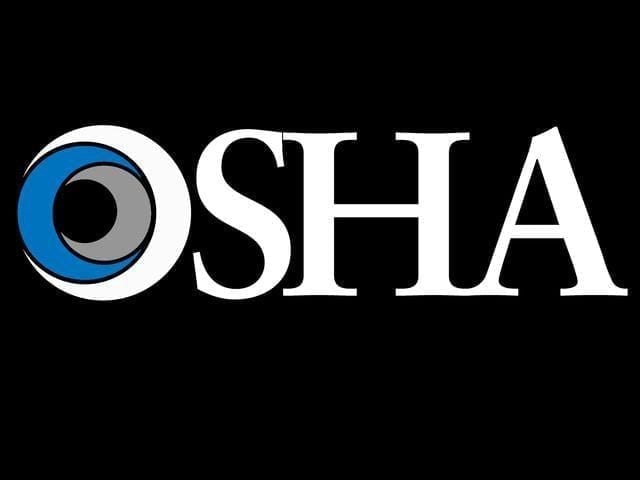 With No Website Set Up for Companies, OSHA Demands Injury Reports

Our nation has undergone swift changes since Donald Trump assumed the presidency, and now it’s about to undergo another. Recently, the Occupational Safety and Health Administration (OSHA) has begun to instruct a number of “companies to begin submitting their injury records.” However, with the deadline to do so approaching, there is no website set up for workplaces to submit the requested records, meaning they can’t comply with OSHA’s request. 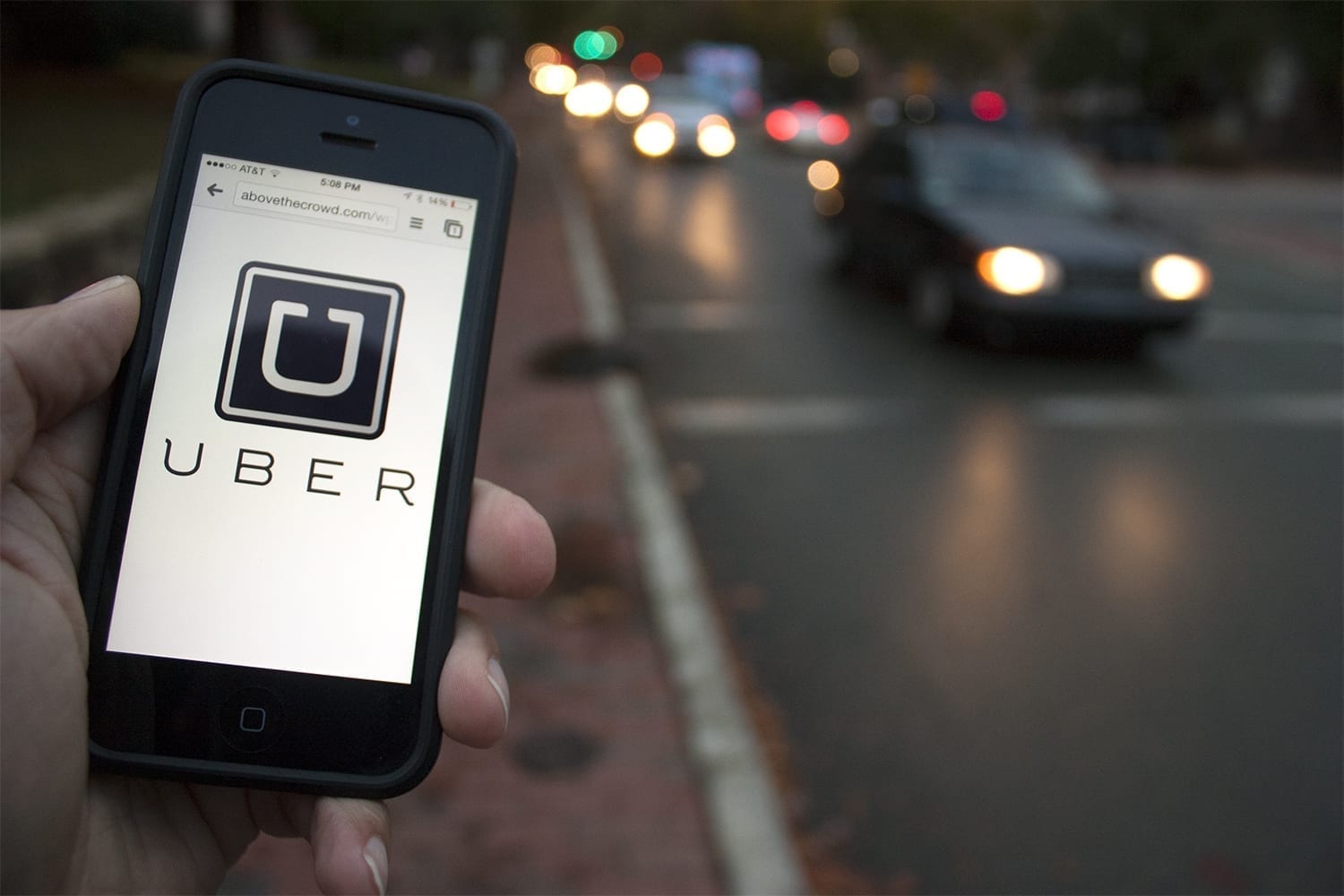 After being accused of sending unsolicited text messages to Washington consumers, Uber has agreed to “pay the state’s Attorney General’s Office $40,000 to cover investigation fees” and will stop sending the unsolicited texts. The complaints of the text messages began rolling in back in 2014 with people claiming they were receiving “texts from Uber and having no way to opt-out of the messages.” 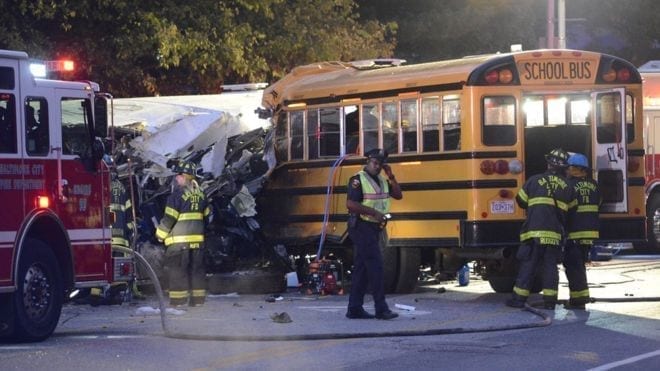 A lawsuit, which is seeking class action status, has been filed on behalf of the victims of a deadly bus crash that occurred in Baltimore last fall. It is seeking $10 million in damages, and alleges that the school bus driver that caused the accident was “wrongly cleared to work despite previous crashes and health problems.” 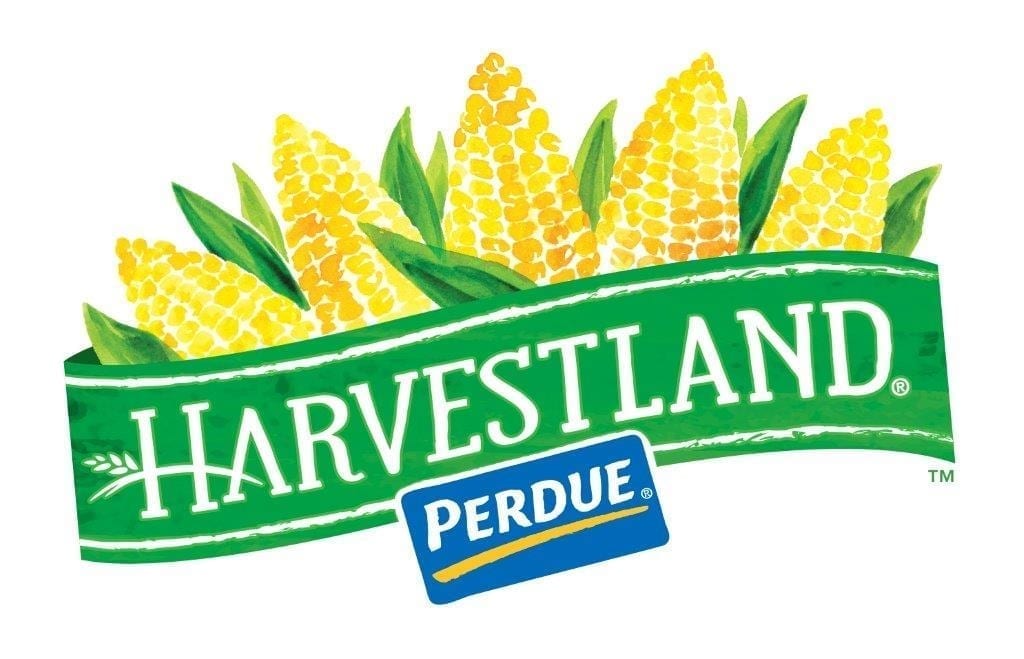 Another recall has been issued, this time for a popular organic chicken sausage produced by Perdue Foods LLC. The recall was issued after complaints started rolling in from customers claiming they found “pieces of blue plastic inside the product,” specifically the “organic Italian chicken sausage manufactured under its Harvestland brand.”