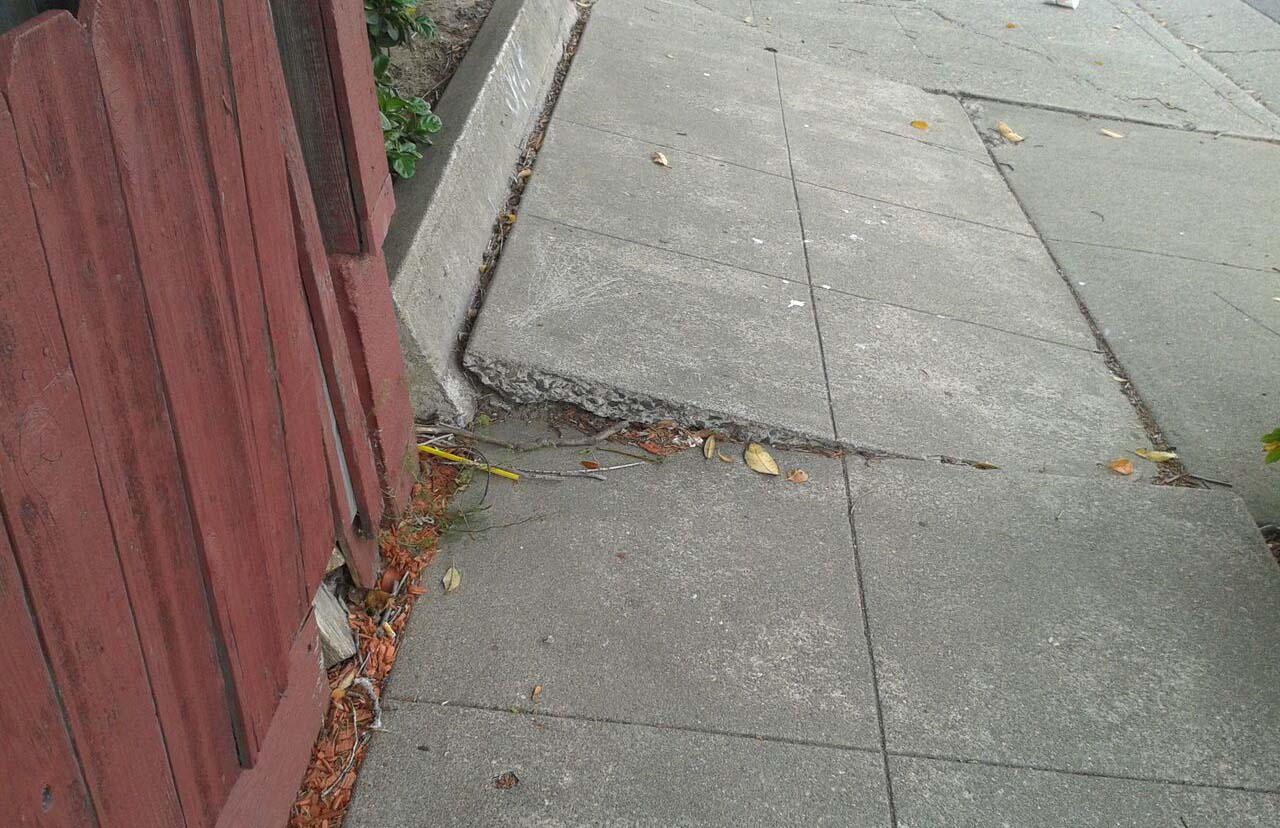 As a result of an increase in injury lawsuits from damaged sidewalks, the city of Richmond is set to reevaluate how to address the particular problem. Over recent years, the number of injuries from damaged sidewalks has gradually increased. For example, between 2012 and 2014 “the city received about 11 to 12 tort claims annually by people saying they sustained injuries as a result of sidewalk defects. There were 15 in 2015 and 14 last year.” 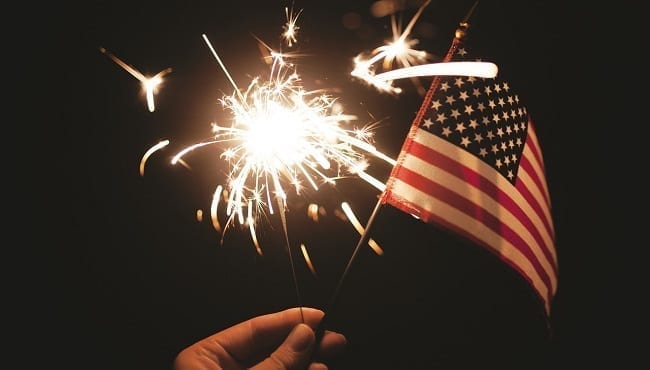 A popular brand of fireworks is being recalled in four states over concerns that they “can unintentionally explode.” What fireworks are affected by the recall? The TNT Red, White, & Blue Smoke fireworks, which are “intended to emit colored smoke, not explode,” are the fireworks under question. Already three people have suffered burns in separate incidents, prompting the Consumer Products Safety Commission to issue a safety alert earlier this week. 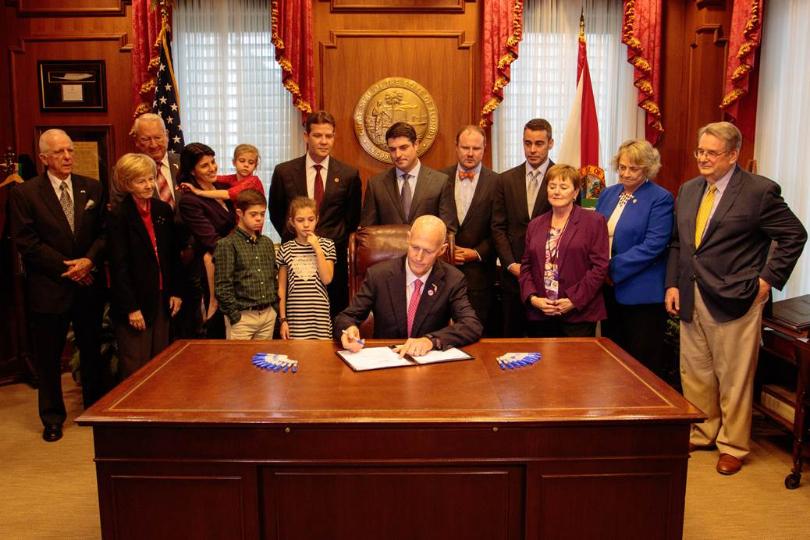 Rick Scott, the governor of Florida, was a busy man last month. Not only did he sign 33 different bills into law during the month of June, but he made sure that one of those laws would allow “victims of terrorism to recover legal fees and damages.” The particular law is known as HB 65, and will provide “a civil remedy for terrorism, providing at least $1,000 in damages and covering attorney fees to those who are victims.” The author of the bill was first-term Rep. Jason Fischer, a Republican from Jacksonville. 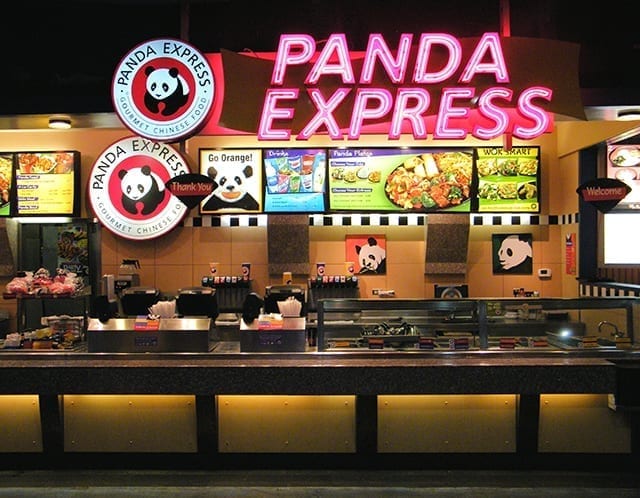 Panda Express, a popular restaurant chain with more than 1,800 locations nationwide, recently came under fire for discrimination in their hiring and documentary practices. In an effort to resolve the allegations, the U.S. Justice Department has reached a $600,000 agreement with the operator of Panda Express. Those involved in the agreement hope that it will resolve the “investigation into whether Panda Restaurant Group Inc. discriminated against non-U.S. citizens in violation of the Immigration and Nationality Act when reverifying their permission to work.” 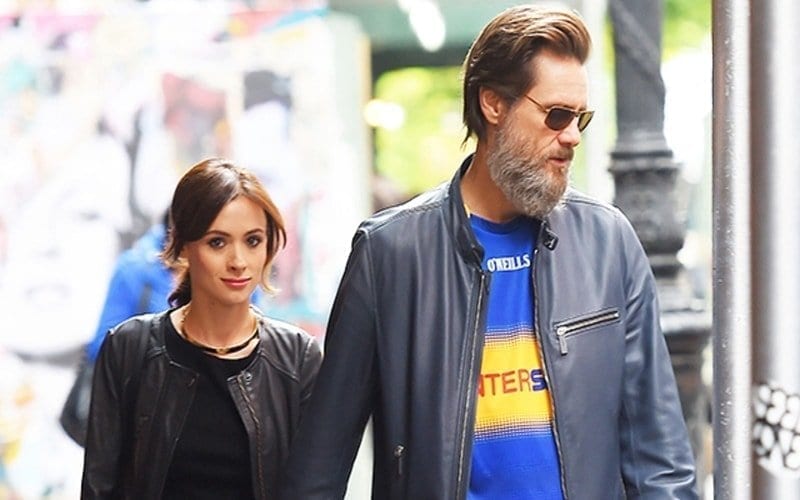 Judge Deidre Hill recently decided to allow the wrongful death lawsuit against actor Jim Carrey to move forward. Despite his attorney, Raymond Boucher, requesting the entire case to be thrown out, the judge sided with attorney Michael Avenatti, who is representing Cathriona White’s family, and scheduled a 20-day trial for April 2018. Avenatti said, “the public deserves to know the truth,” and added that the party is looking forward to the April trial. 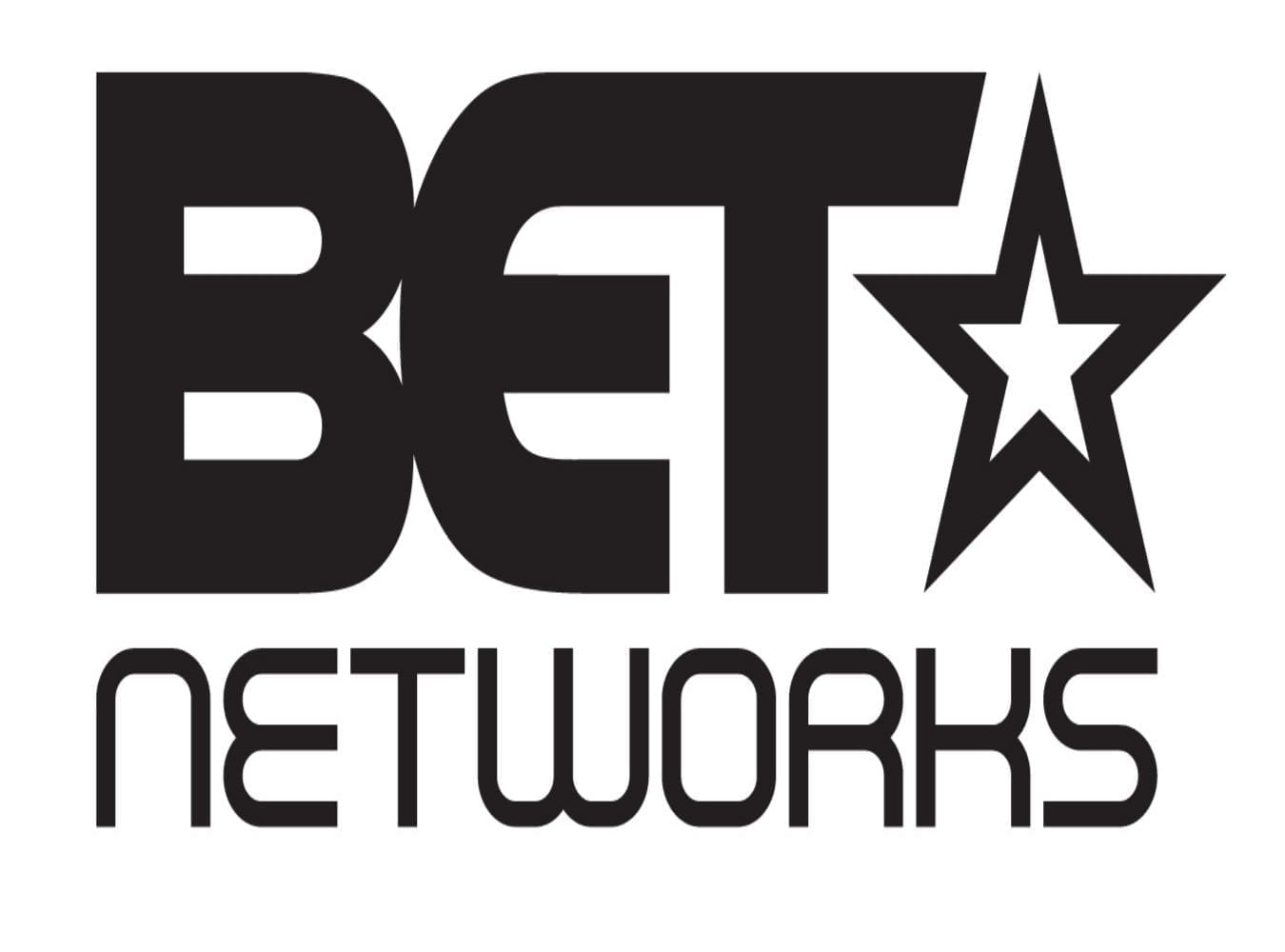 In response to the discrimination lawsuit filed by Zola Mashariki, a former female executive for Black Entertainment Television (BET), “BET’s former head of originals is firing back,” claiming that Machariki “failed to adequately plead her case in the lawsuit that followed the announcement of her exit from the network.” The network actually “moved to dismiss the complaint, arguing that Mashariki failed to make clear which of her allegations support which of the claims for relief she’s seeking.” BET’s parent company, Viacom, also asked the court to “be dismissed from the suit, arguing that Mashariki failed to show the parent company is liable for her claims against the network.” 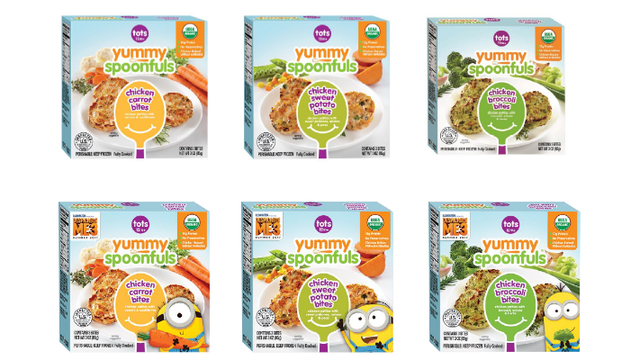 When parents buy food for their children, they do so with a certain expectation that what they’re buying is safe. Unfortunately, a popular baby food manufacturer, Overhill Farms, has run into a problem that is making some parents nervous. Why? Well, the company is “recalling more than 50,000 pounds of frozen chicken bites because the products might be contaminated with bone fragments.” 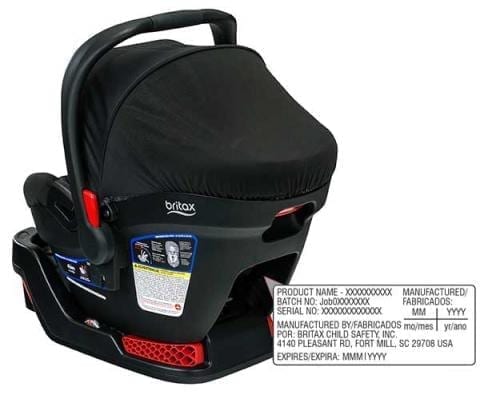 Parents can never be too careful about the products they use for their babies and children. Because of that, it’s important to stay informed and up to date about recent recalls, like the one just issued by Britax Child Safety. The company has decided to recall more than “207,000 rear-facing infant car seats because part of a clip can break and cause a choking hazard.” 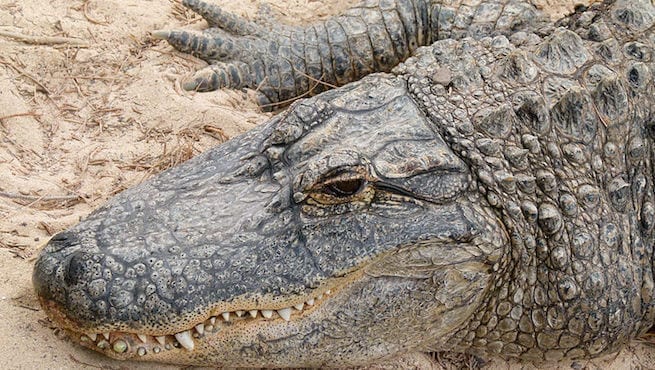 It’s always hard to lose a loved one, but even harder when a loved one dies unexpectedly, and in a tragic manner. Unfortunately, that is what happened to a 90-year-old grandmother after wandering away from her senior home last July. What happened, exactly? Well, she was attacked and “dismembered” by an alligator, and now her 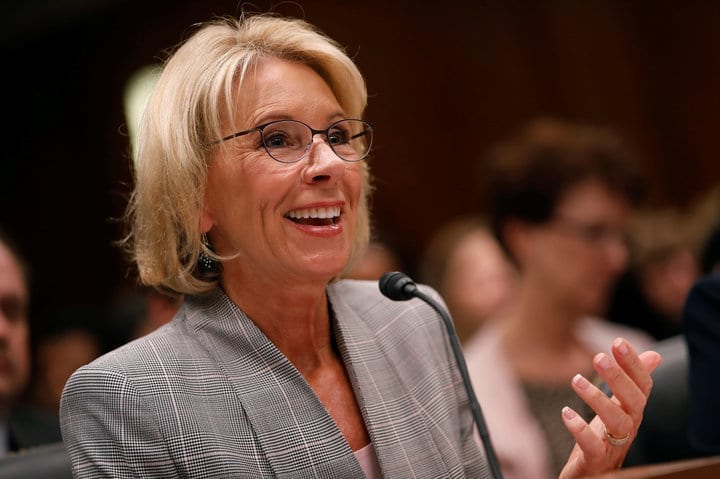 Betsy DeVos Does Away With Obama-Era Protections for College Students

Two Obama-era rules “designed to protect college students from predatory lending and dubious for-profit colleges” have been halted by Secretary of Education Betsy DeVos. Why? Well, DeVos called them “overly burdensome and confusing.” The two rules were scheduled to go into effect on July 1, and were introduced last year in response to thousands of students complaining that they were “defrauded by for-profit colleges.” But what would the rules have done? How would they protect students?