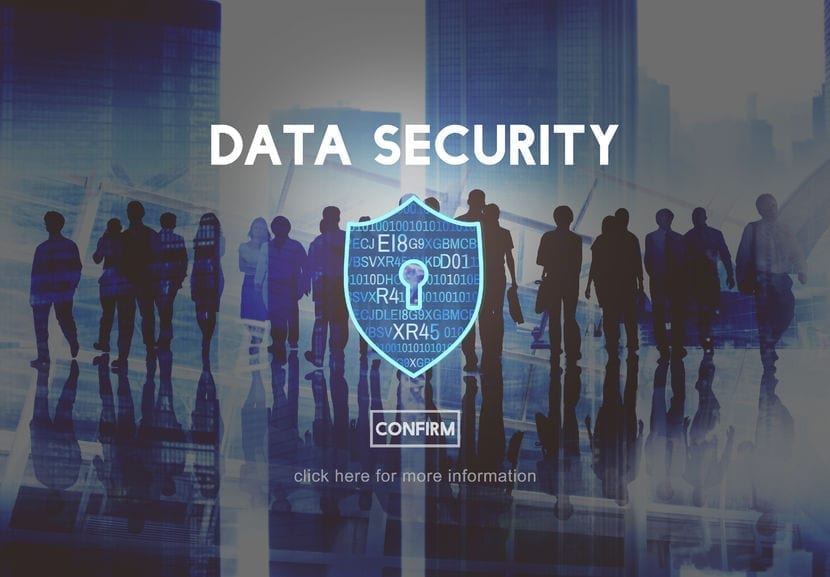 Sabre is under fire after a resident in California decided to file a class action lawsuit against the company over a “credit card data breach in Sabre’s SynXis hotel reservations system.” In the lawsuit, the allegations against Sabre are many, and include “breach of implied contract, negligence, several violations of California’s unfair competition law, unfair and deceptive business practices, constitutional invasion of privacy, breach of the covenant of duty of good faith and fair dealing, and violation of state data breach laws.” 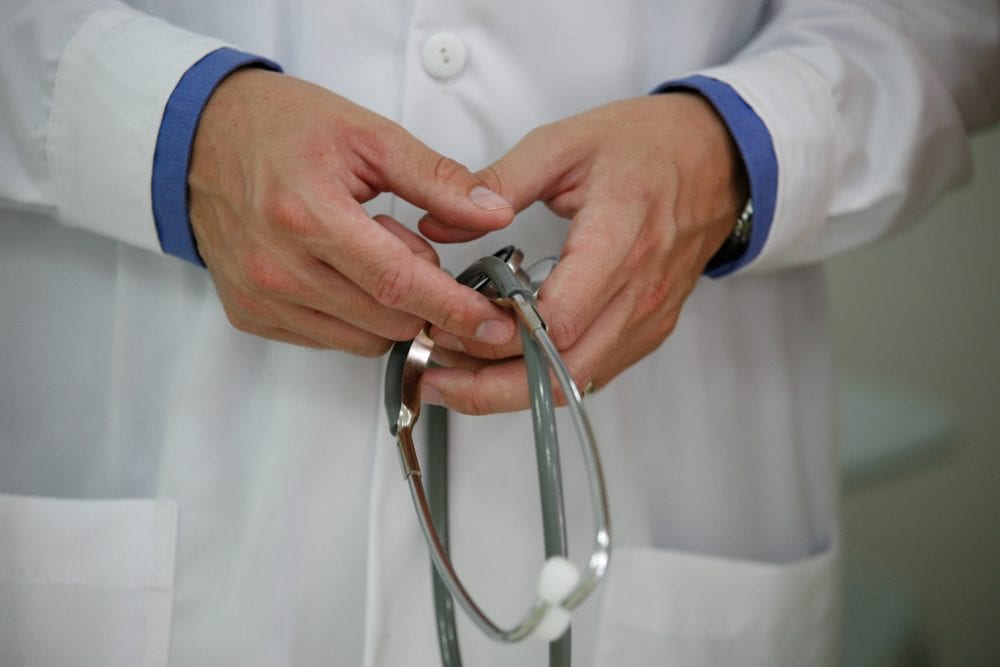 New rules are going into effect that will impact an estimated 30,000 first-year medical residents. Just what would the new rules entail? For starters, the new rules “could add eight or more hours to their shifts,” increasing the previous hour limit of 16 hours to 24 hours. Understandably, this is “causing a rise in patient safety concerns.” 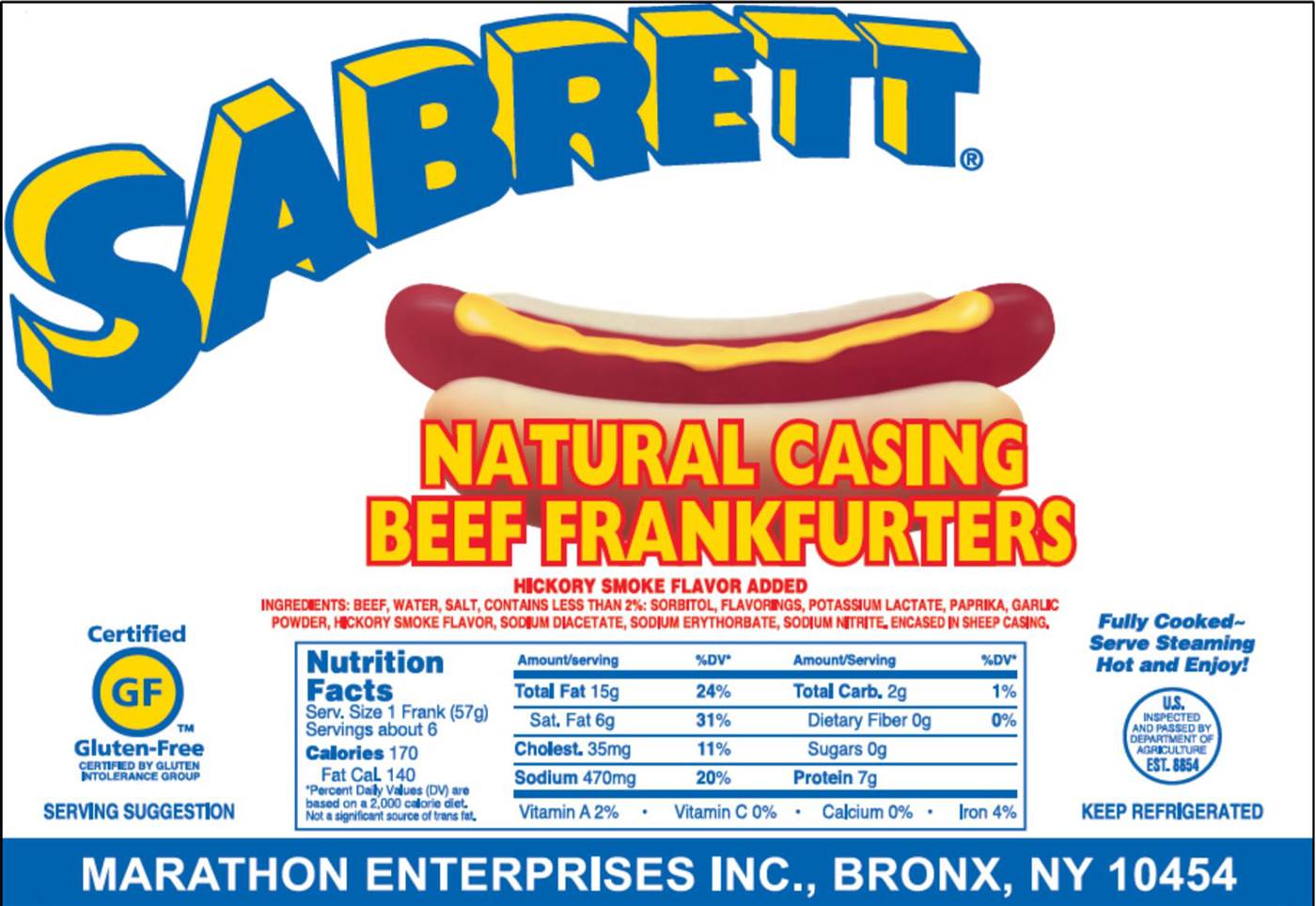 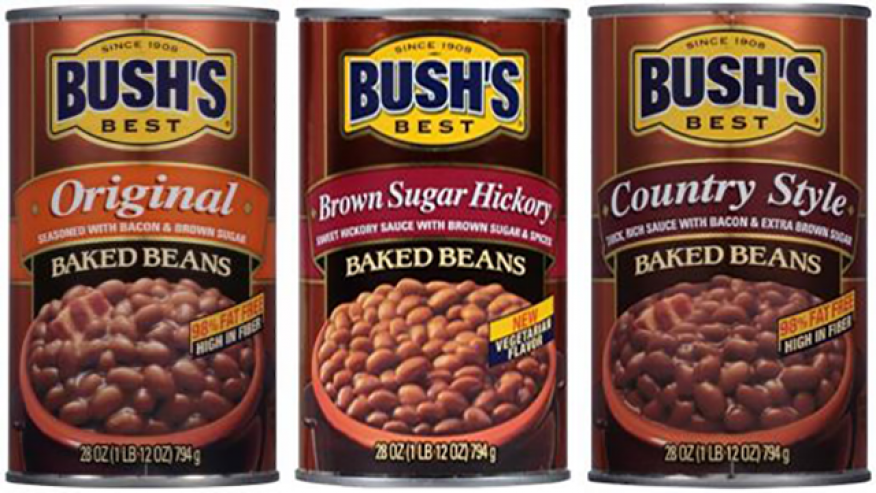 For many people in the US, baked beans are the perfect accompaniment to a summer cook out. Unfortunately, one popular brand of baked beans has issued a recall due to defective cans. The recall was issued by Bush’s Beans and “applies to certain 28-ounce cans of Bush’s Brown Sugar Hickory Baked Beans, Country Style Baked Beans, and Original Baked Beans.” 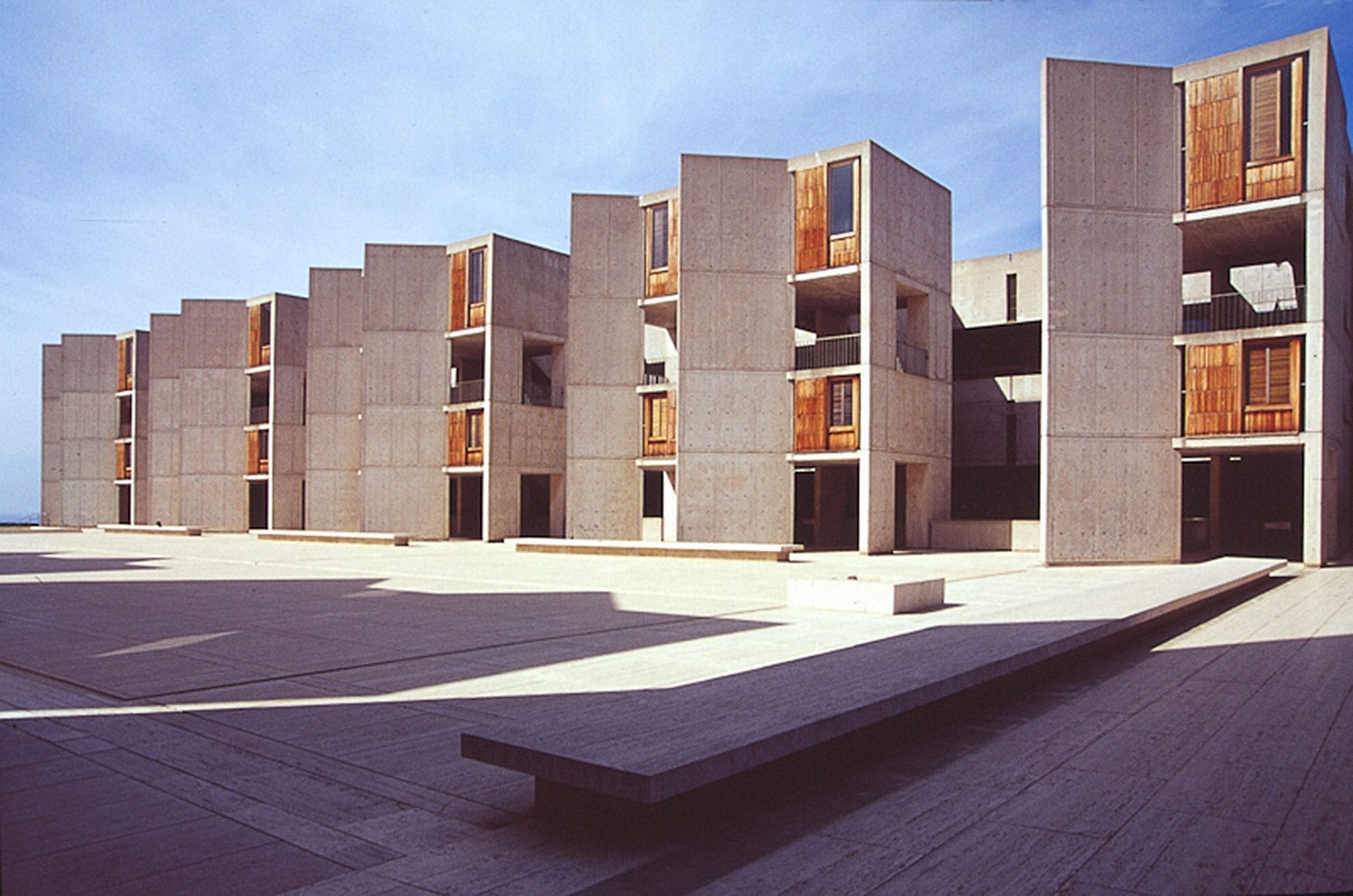 Gender discrimination is back in the news. This time two top scientists have decided to sue their employer, the Salk Institute, because they believe that “they and other women have suffered long-term gender discrimination at the renowned California research center.” According to Vicki Lundblad and Katherine Jones, the two women suing the institute, the California research center “has long been an “old boys club.” The women described the culture at the Salk Institute as “a culture where women are paid less, not promoted and denied opportunities and benefits simply because they are women.” 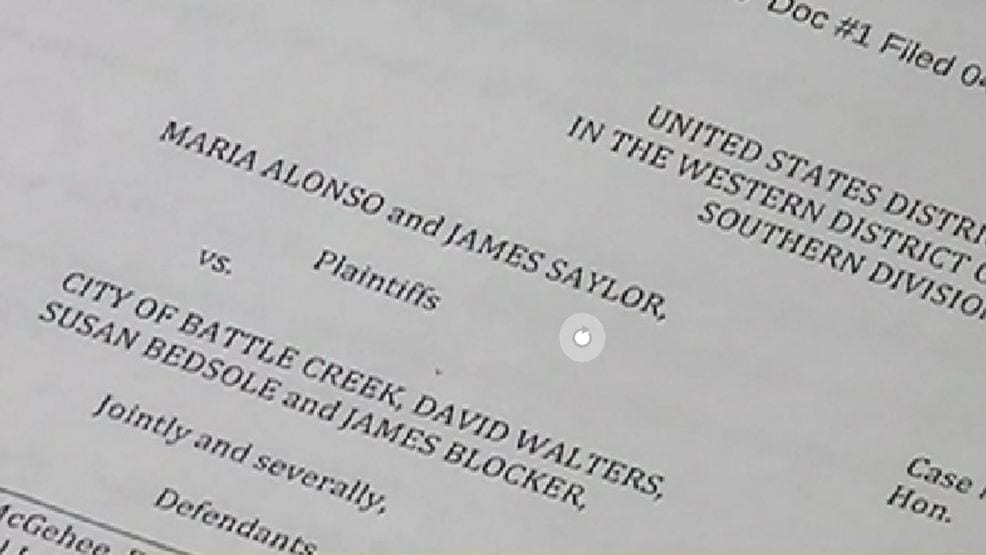 Two former employees of the Battle Creek police department have agreed to a $161,000 settlement with the city of Battle Creek. The announcement was made only three days before a trial in federal court was supposed to begin regarding the “former employees’ claims of breach of an employment contract” after they were fired for partaking in what the city called an inappropriate relationship. 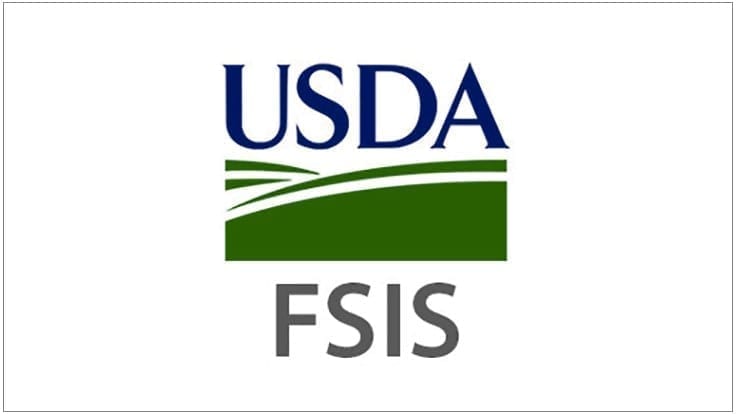 More products are being recalled due to misbranding and undeclared allergens. This time, Custom Culinary, Inc., based in Oswego, Illinois, is recalling an estimated “9,444 pounds of chicken and beef base products” because the “products’ labels incorrectly identified the products as chicken, but may contain beef.” According to the U.S. Department of Agriculture’s Food Safety and Inspection Service (FSIS), the products might also “contain soy, a known allergen, which is not declared on the product label.” 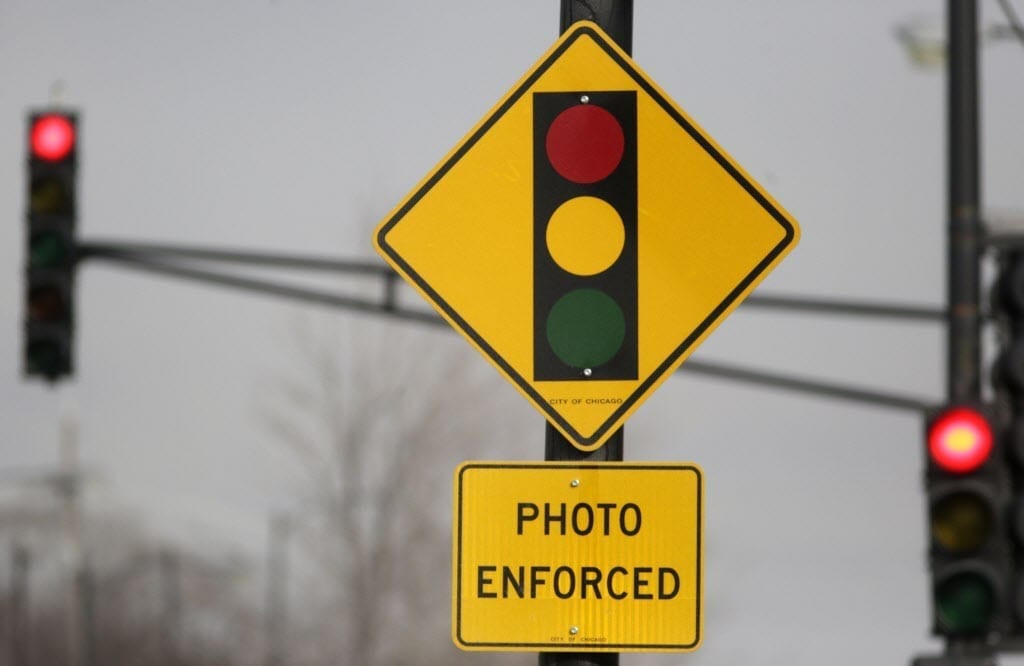 A multi-million dollar settlement has been reached between the city of Chicago and “motorists who received tickets from the city’s controversial red light camera system.” Though the settlement is still awaiting final approval from city council, it is expected to pay out “$39 million to people who received and/or paid red light camera tickets.” According to the settlement, $27 million will be issued in the form of refunds, while the other $12 million will be in the form of “debt forgiveness for those who did not pay the ticket.” 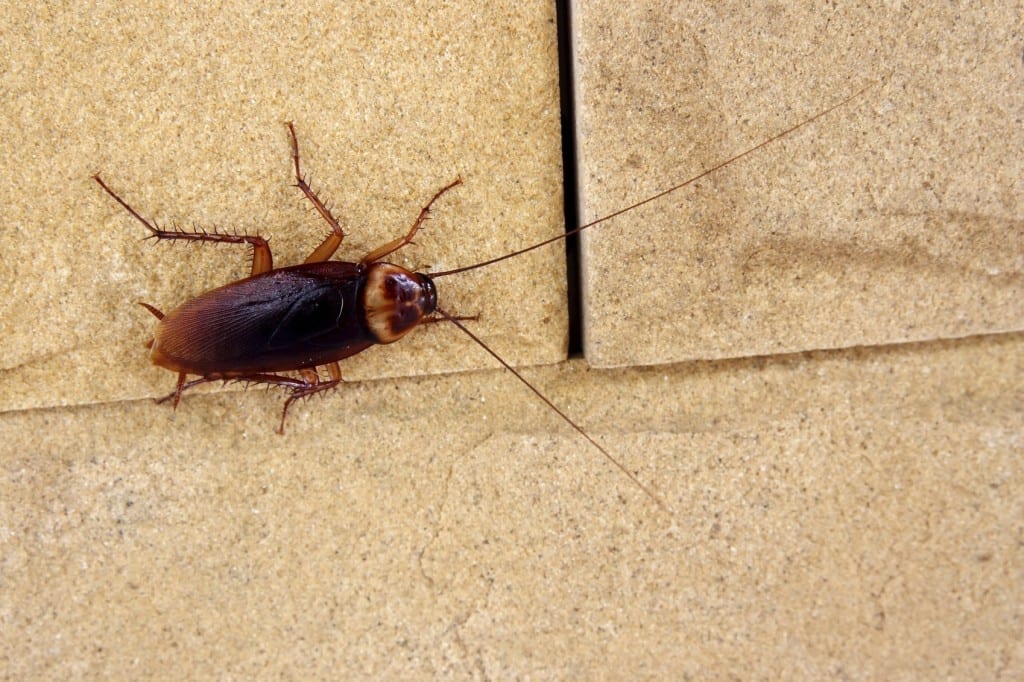 Imagine visiting the VA as a veteran for any reason, and seeing cockroaches running about all over the place. The sight probably wouldn’t sit well with you. Unfortunately for many veterans in Phoenix, Arizona, this was their reality, according to one VA whistleblower. According to the whistleblower, they have video evidence of “cockroaches scurrying around the pharmacy room” at the Veteran Affairs (VA) medical center in Phoenix. 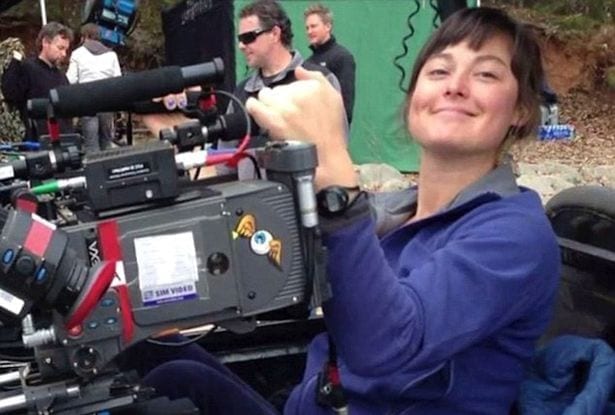 Sarah Jones was a camera assistant who lost her life in a tragic accident while filming a movie back in 2014. As a result of the accident, Sarah’s parents, Richard and Elizabeth Jones, filed a lawsuit against the parties they felt were responsible for their daughter’s death. Now, just this past Monday, a court awarded Sarah’s family $11.2 million in damages. But what transpired, exactly? Who was responsible for the accident?