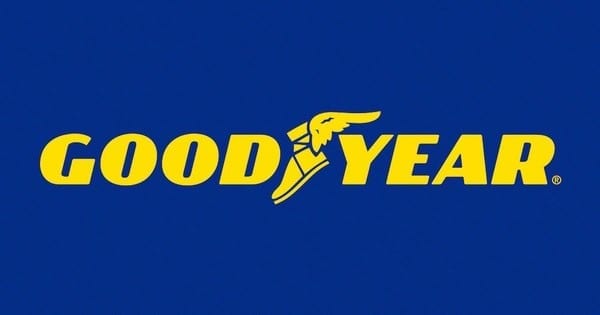 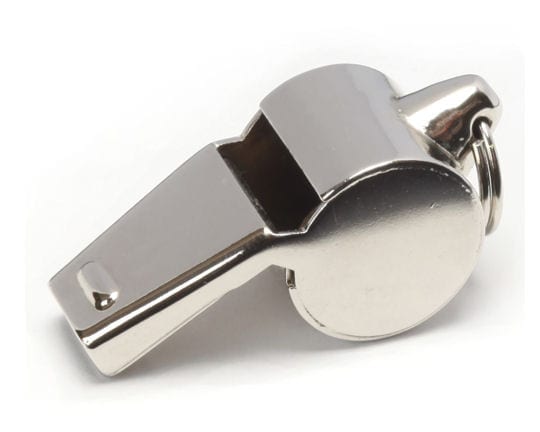 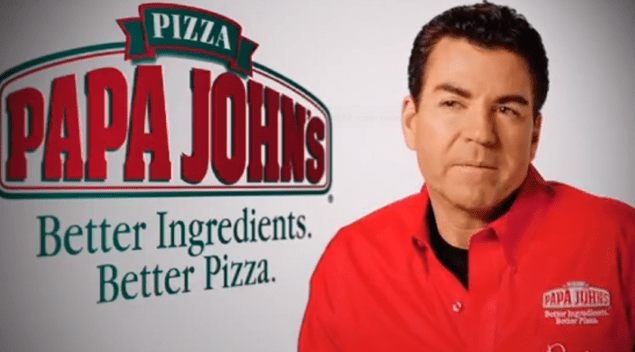 Papa John’s CEO Will Step Down Amid Controversy

Papa John’s CEO Will Step Down Amid Controversy 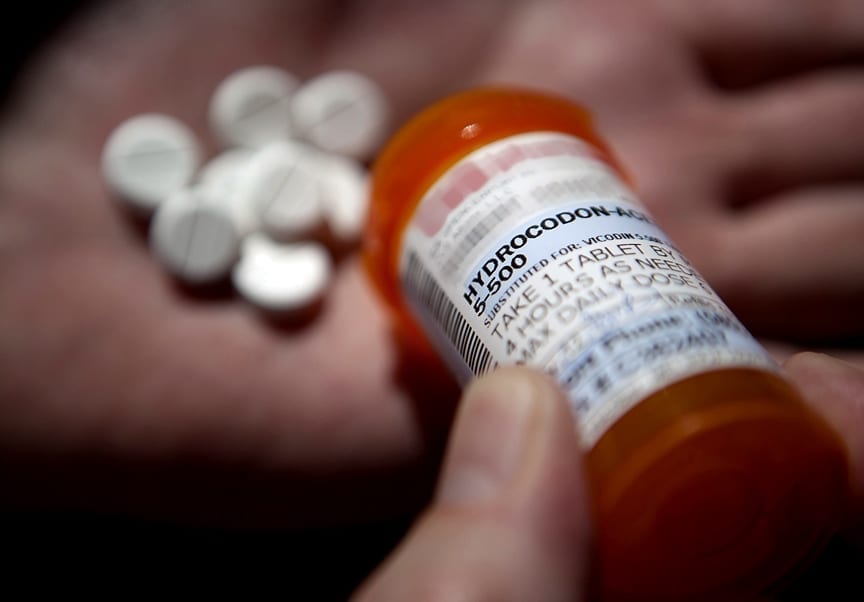 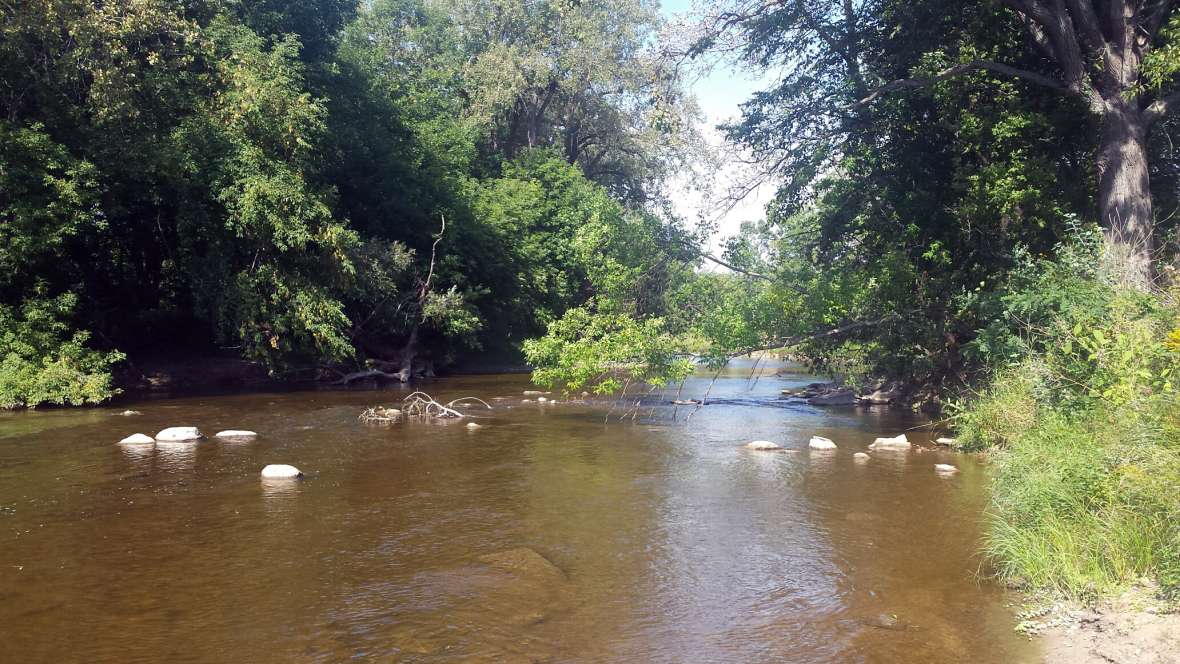 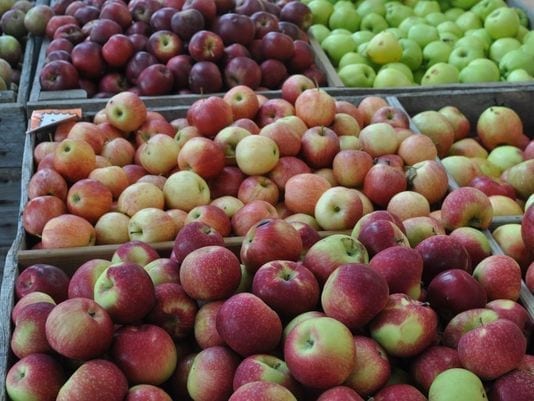 Were you planning on making an apple pie this holiday season? If so, then this recall is for you. Recently, two popular “supermarket chains launched recalls of some of the more popular varieties of apples due to Listeria contamination fears in some states.” The stores in question include Aldi and Kroger. 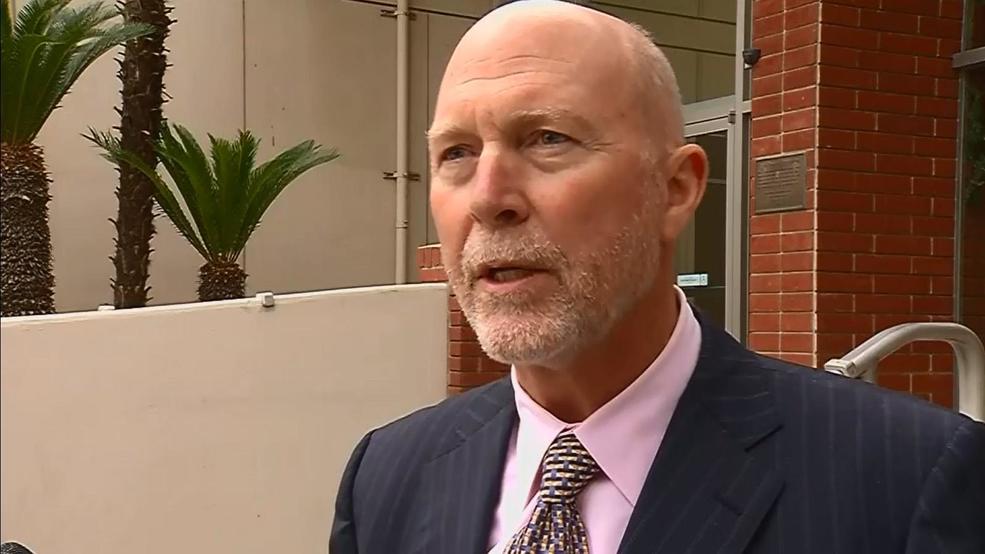 Cali Rehab Centers Are in Need of Stricter Regulations

Cali Rehab Centers Are in Need of Stricter Regulations 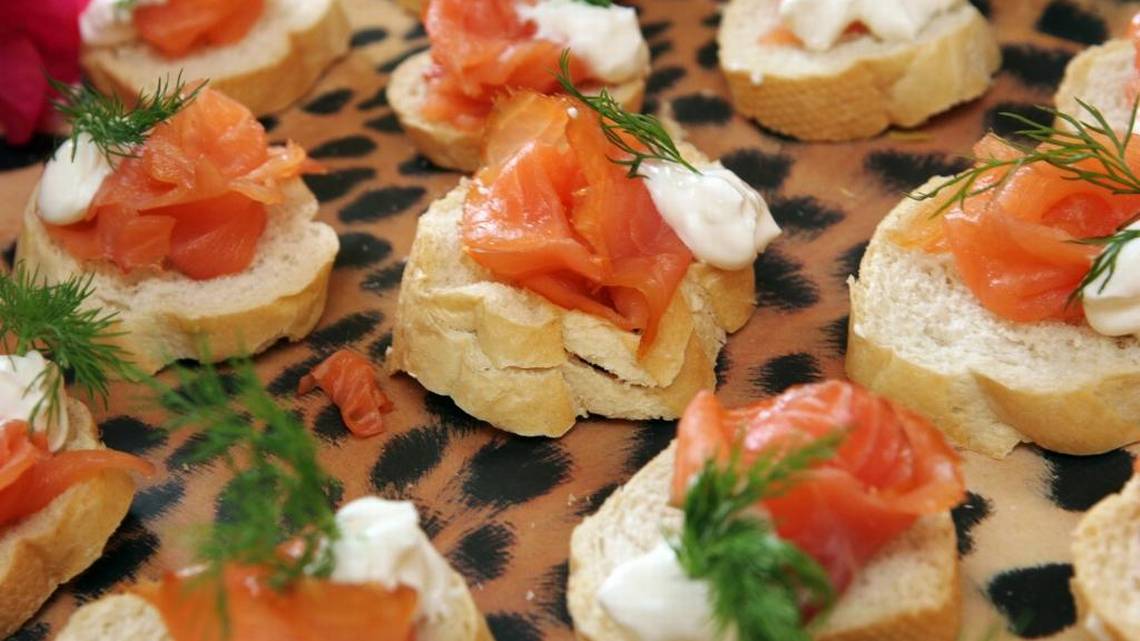 For those who don’t know, Springfield Smoked Fish recalled some of it’s smoked fish products not too long ago. However, the company recently announced that it was expanding that recall due to “Listeria concerns from two New England states to nationwide.” According to the recall notice, the affected products, “19 of which were sold under the Springfield Smoked Fish or Rachael’s Springfield Smoked Fish brand names, were sold at retail and wholesale stores in New York, Massachusetts, Connecticut, Rhode Island, Colorado, Ohio and Pennsylvania and nationwide via online outlets.” 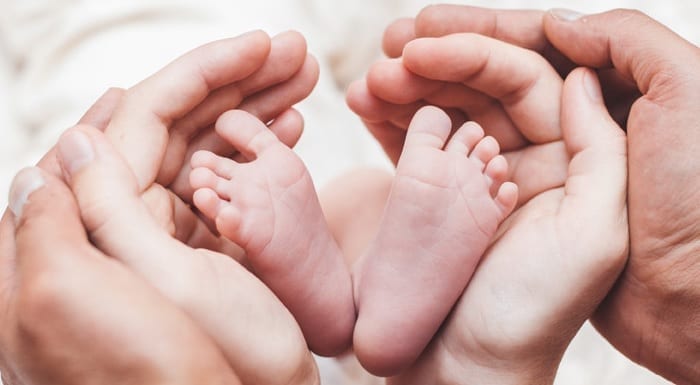 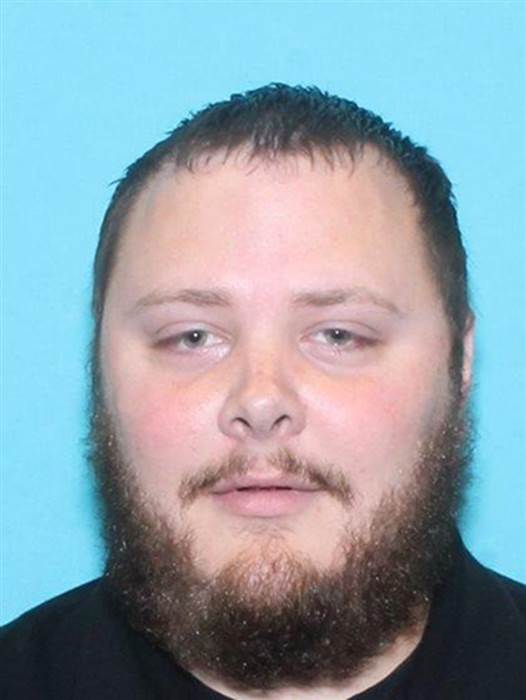 The Lookingbill and Ward family, who lost three members in the Texas church massacre, is suing the San Antonio store where the shooter, Devin Patrick Kelley, bought a Ruger AR-566 rifle that killed 26 congregation members.  The massacre occurred at First Baptist Church of Sutherland Springs on November 5, 2016.  Joann Ward and her daughters,