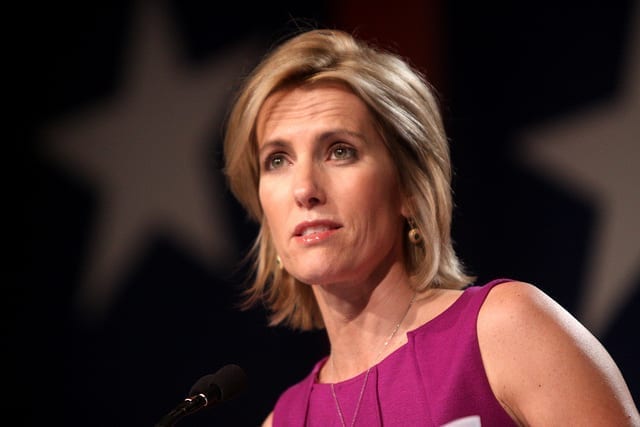 For some 16 months, Karolina Wilson worked as a personal assistant to Fox television host Laura Ingraham. Wilson, writes The Washington Post, handled the celebrity anchor’s scheduling, checked and arranged her travel plans. She did what she could to make Ingraham’s life less hectic, down to sending e-mails and collaborating with household staff. The demands 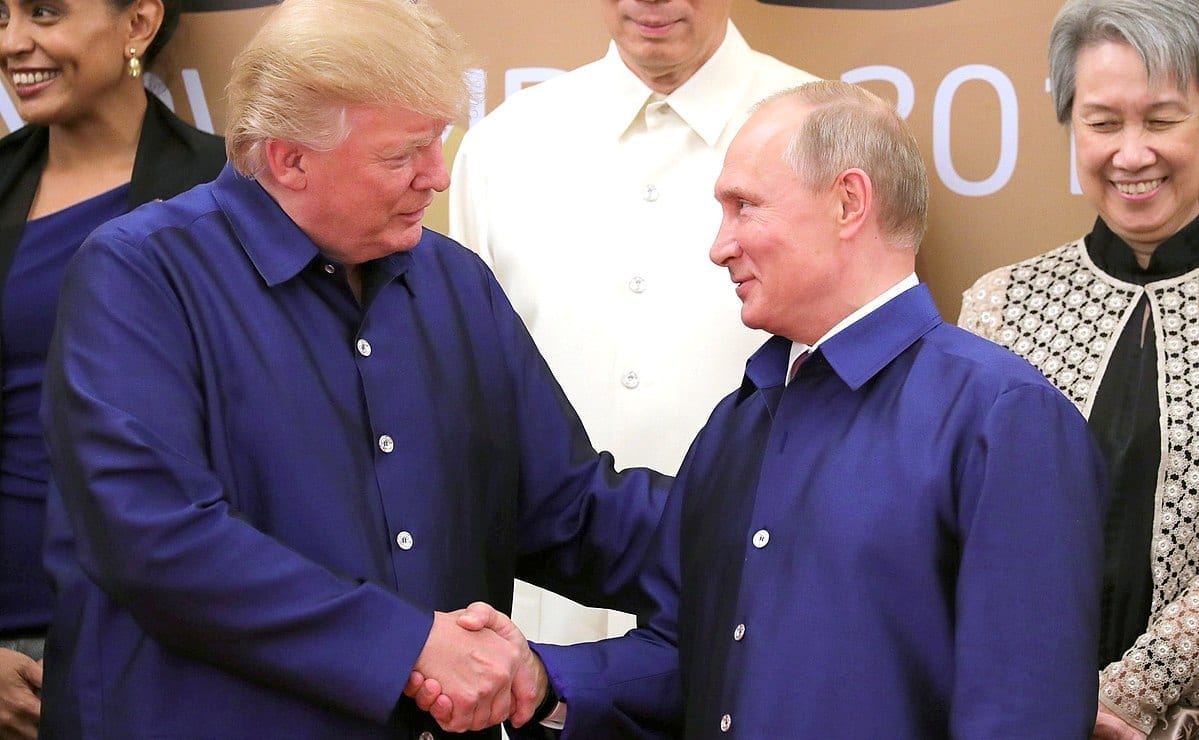 Late last week, the Democratic National Committee launched a multimillion-dollar lawsuit against the Trump campaign, WikiLeaks organization, and Russian government. Alleging that the three actors collaborated to sabotage Hillary Clinton’s candidacy and skew the 2016 presidential election in favor of Donald Trump, the Committee is hoping to recoup some of its damages. Filed in federal 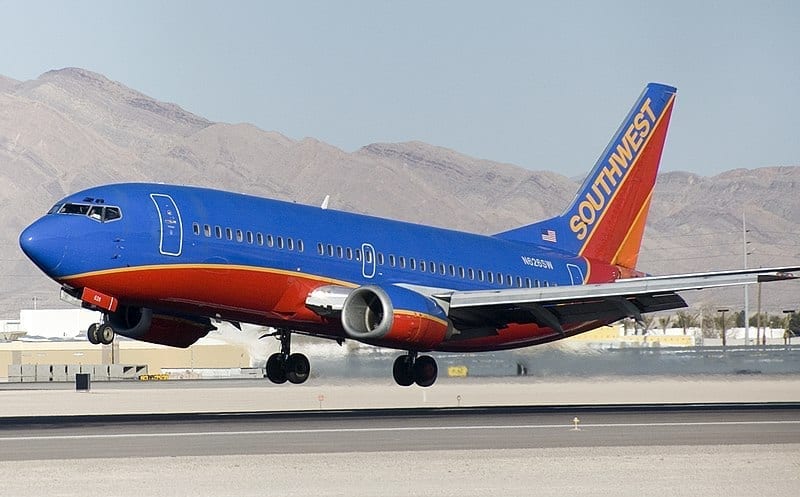 A fatal accident aboard a recent Southwest Airlines flight is forcing the federal government and manufacturers to reconsider inspection guidelines. Earlier in the week, New Mexico businesswoman and philanthropist Jennifer Riordan boarded an ordinary flight from LaGuardia International to Albuquerque. Less than twenty minutes in, an engine suddenly malfunctioned, exploding in midair. Debris blasted through 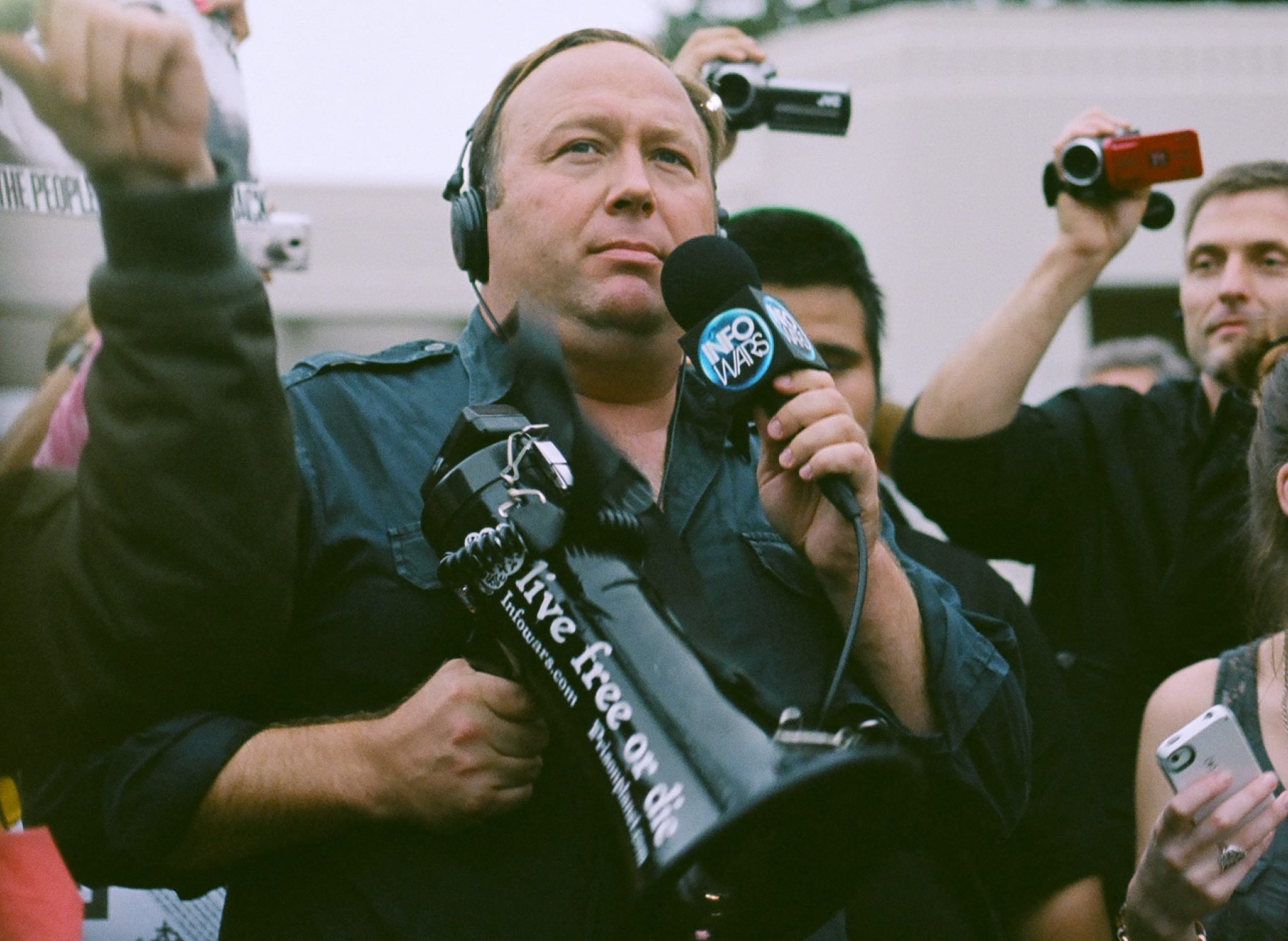 Kooky conservative conspiracy theorist Alex Jones is being sued by parents of the 2012 Sandy Hook school shooting. Jones, along with a handful of other ‘alternative truthers,’ claims that Sandy Hook is a “giant hoax.” The right-wing radio host says the massacre was “completely fake” – a liberal ploy to strip Americans of their Second 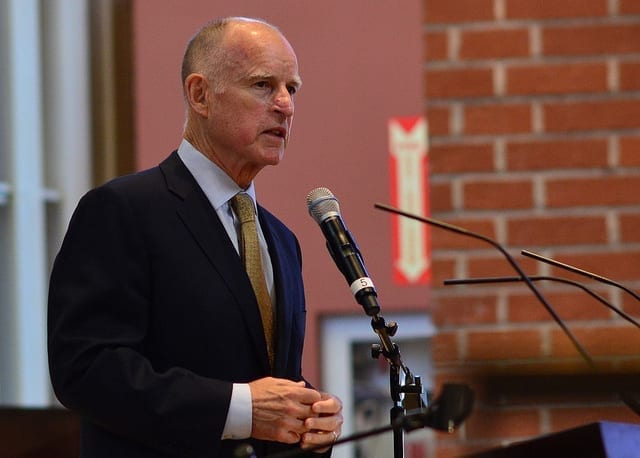 President Donald Trump warned Californians Tuesday that the “crime rate will only get higher” along the state’s border with Mexico until or unless Gov. Jerry Brown stands in line with the White House. Last week, Brown pledged to commit at least 400 National Guard troops to protect and patrol the U.S.-Mexico border. The deployment would 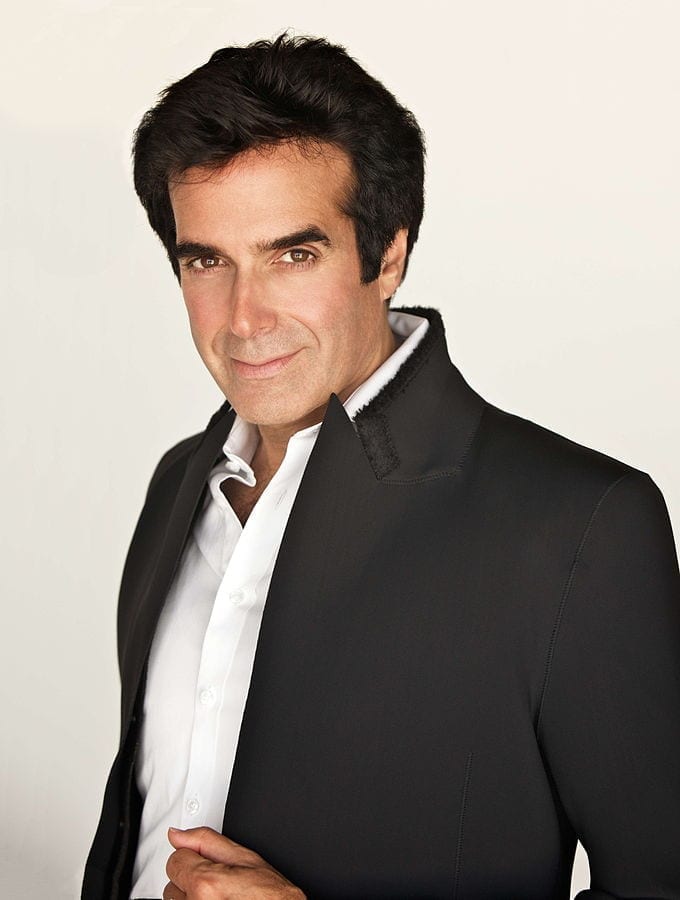 A lawsuit against David Copperfield unraveled part of the magician’s code in court late Friday, the details explaining away one of the entertainer’s favorite illusions. Copperfield’s attorney, writes ABC7, explained the method in a hearing last week. The stupendously wealthy Copperfield – worth almost $1 billion – is being sued by Gavin Cox, who was 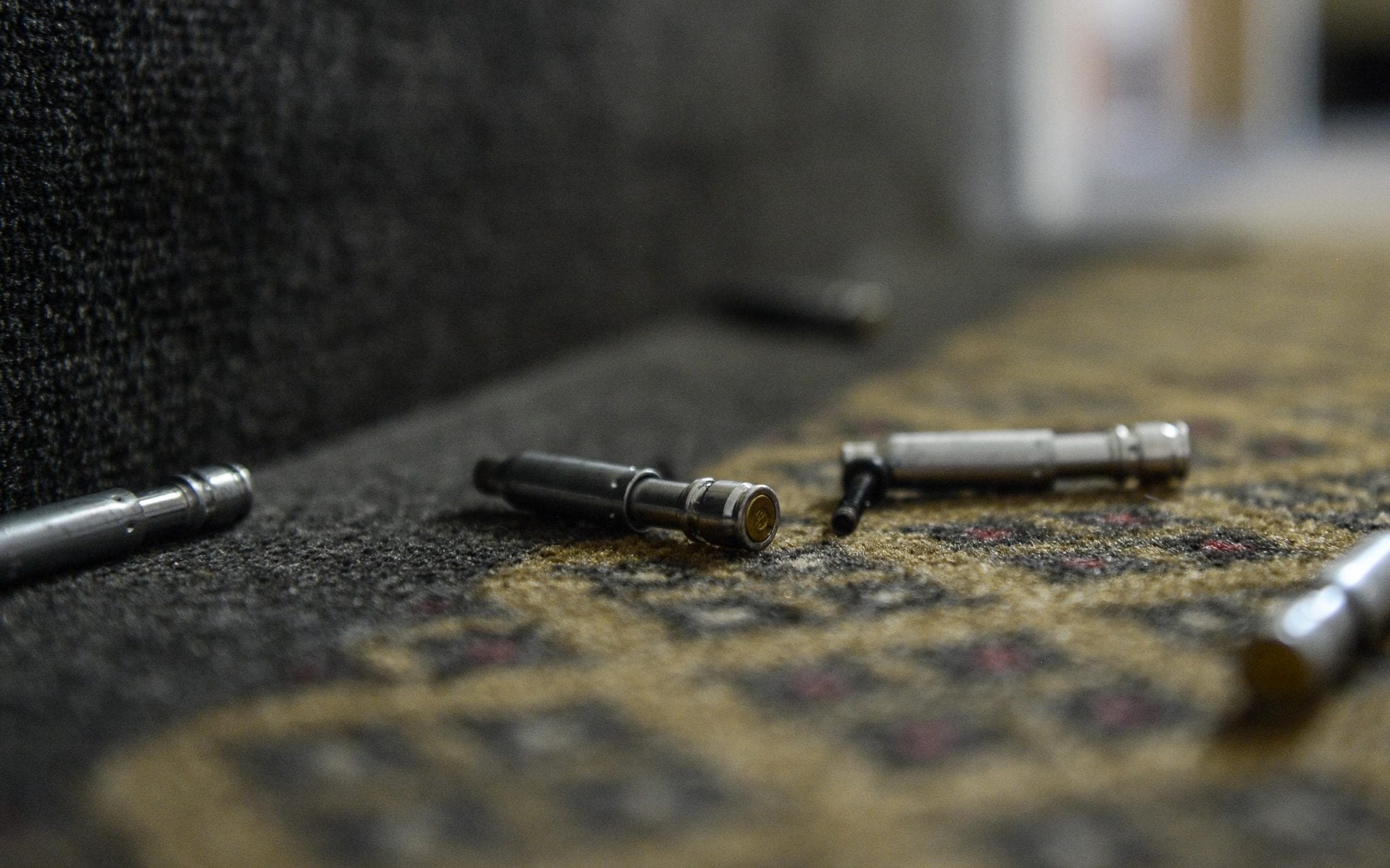 The Chicago City Council is preparing to pay $2.3 million in response to a police shooting lawsuit which led to the resignation of a Law Department supervisor and the suspension of two deputies. The settlement, writes the Chicago Tribune, was reached in January. Only yesterday was the exact dollar amount made public, pending approval from 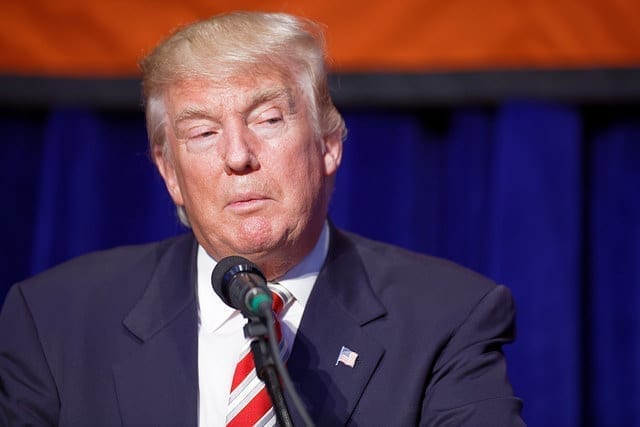 A surprise raid on President Donald Trump’s personal attorney, Michael Cohen, is lending conservatives and the commander-in-chief a new rage. The raid, carried out by the Federal Bureau of Investigation, has heightened tension between the White House and special counsel Robert Mueller. Paranoia growing, the president has taken to Twitter, once again damning the inquiries 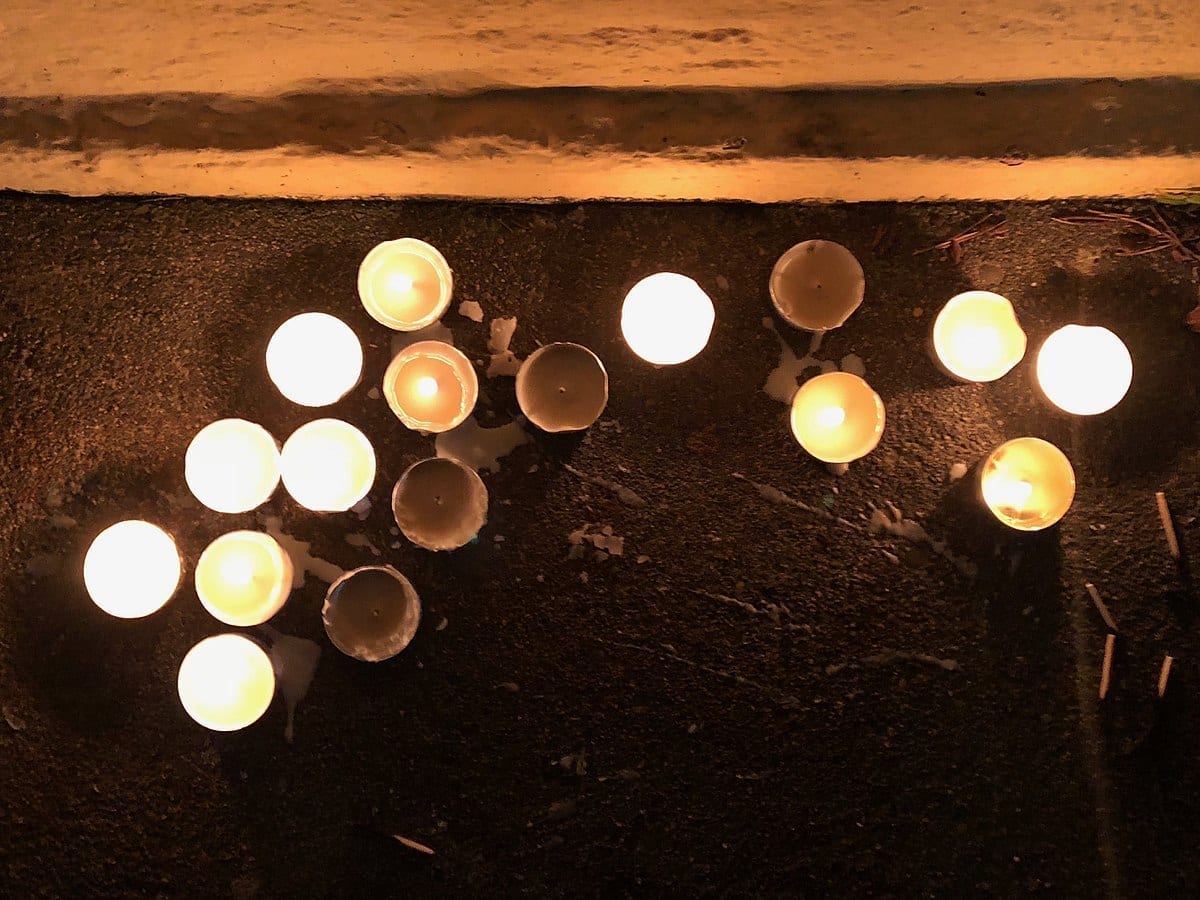 Anthony Borges, shot five times while shielding his classmates in February’s Parkland shooting, blasted the district superintendent and county sheriff in a statement issued Friday. The 15-year old, released from medical care last week, is a student at Marjory Stoneman Douglas High School in Parkland, FL. According to Fox News, Borges used his body to

On Monday, attorneys presented their closing arguments in a case pitting prisoners against the Mississippi Department of Corrections. Filed in 2013, the five-week trial brings to a close Dockery, et. al. v. Hall, et. al., a class action suit alleging barbaric living conditions at the East Mississippi Correctional Facility in Meridian, Mississippi. Although a verdict’s