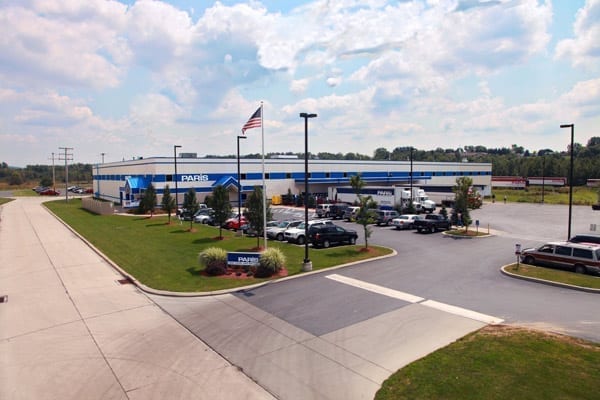 Heavy mold growth was found in the linens of two University of Pittsburgh Medical Center (UPMC) hospitals, leading to the death of five people since October 2014. Now a sixth wrongful death lawsuit, this one stemming from a third UPMC facility, Shadyside Hospital, was filed on Tuesday. 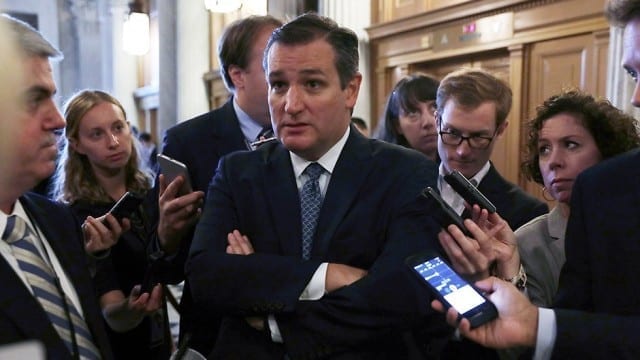 The Republicans are at it again in their plans to overhaul many aspects American life. Their target this time? Title X of the Dodd-Frank Act, “which established the CFPB.” On Tuesday, Sen. Ted Cruz (R-Texas) and Rep. John Ratcliffe (R-Texas) introduced companion bills that would effectively “eliminate the Consumer Financial Protection Bureau (CFPB),” a “controversial watchdog” organization that many Republicans have been targeting for some time now. Now since their party is in the White House and in control of the House and Senate, many are seeking to take advantage of the position of power to push their agendas through, including passing the two companion bills. 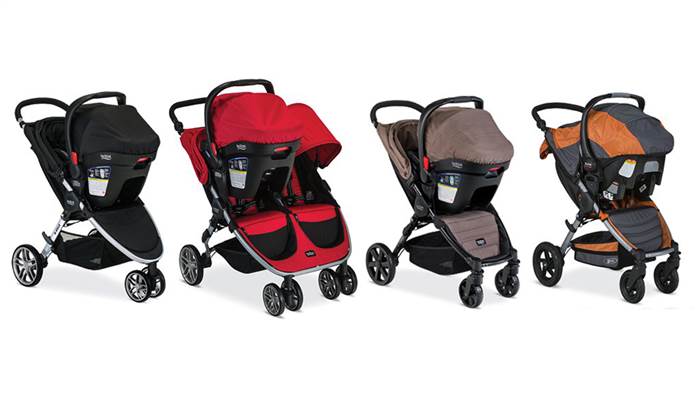 Britax Child Safety, Inc. recalled over 700,000 strollers yesterday due to a fall hazard. The recalled strollers were equipped with Click & Go receiver mounts that allow the car seat component to connect to the stroller frame. The company has received 33 reports of the car seats disconnecting from the stroller frames and falling to the ground. To date, there have been 26 reported injuries to children caused by the fall hazard. Britax also has 1,337 reports of units whose Click & Go mounts are damaged. 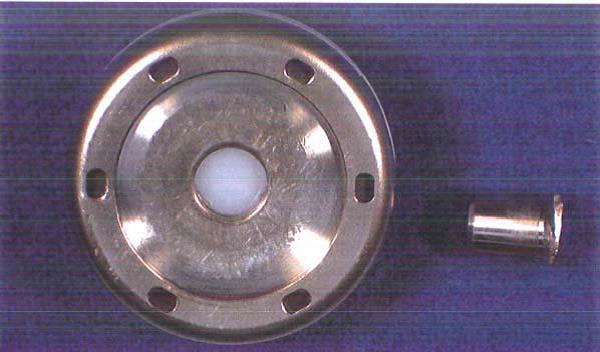 A recall of the Zimmer Biomet Comprehensive Reverse Shoulder device was recently issued due to a higher rate of fractures than is described on the label. The FDA has stated that this is a Class I recall. This level of recall is the most serious possible, as use of the affected devices could cause serious 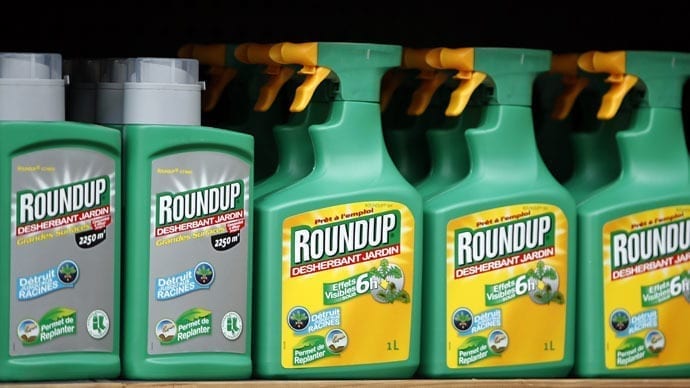 A new court filing has indicated that The Environmental Protection Agency may be aiding Monsanto in a cover-up. 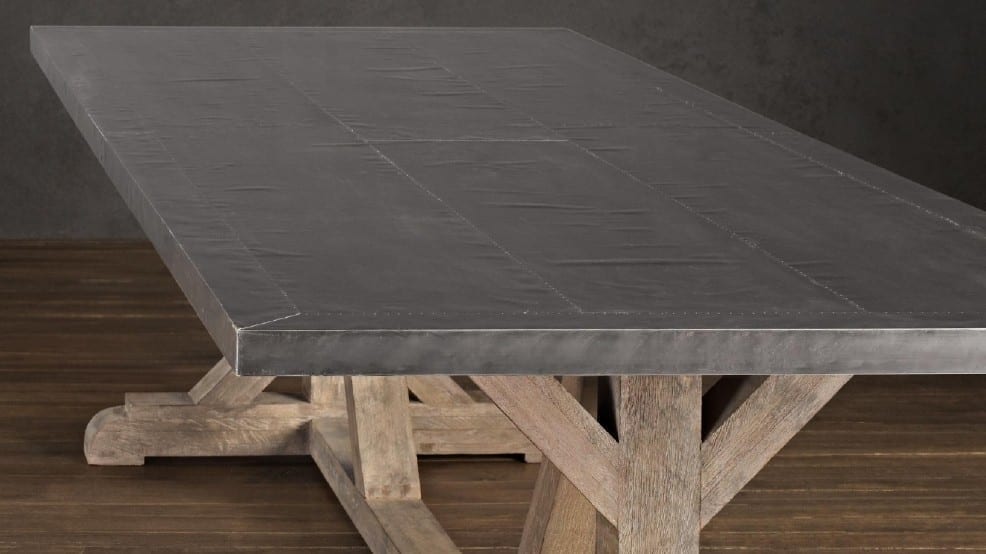 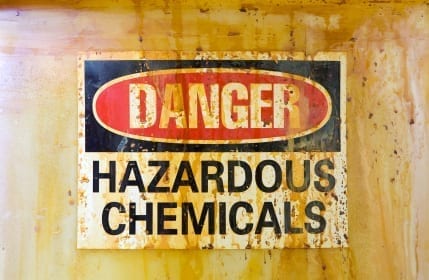 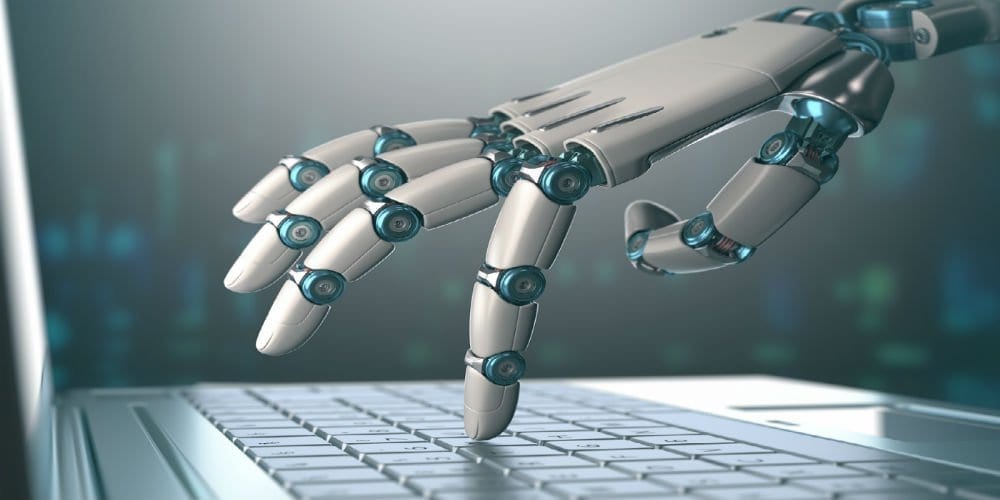 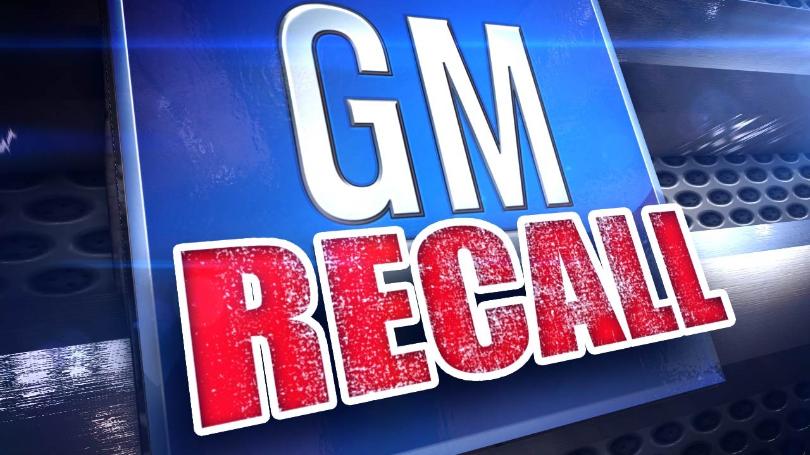 It seems like every few days a new vehicle is being recalled for one reason or another. So what is the lucky vehicle this time? Well, there’s two. General Motors recently issued a worldwide recall of 107,000 sports cars, specifically the 2006 to 2010 Pontiac Solstice and the 2007 to 2010 Saturn Sky. Why was the recall issued? Apparently, a faulty Passenger Airbag Suppression System (PPS) sensor in the vehicles can “disable the front passenger airbag.” 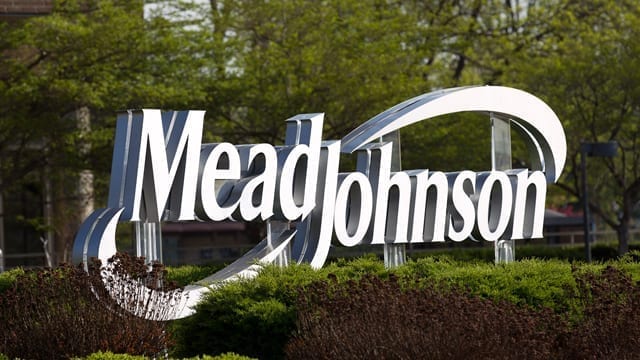 Baby formula is a basic necessity for babies all over the world, so the last thing parents should have to worry about is whether or not the formula they’re feeding their babies is safe. Unfortunately, a recent whistleblower lawsuit against Mead Johnson, whose “Enfa family of brands includes Enfamil infant formula” has shed some light on alleged packaging defects that could be leaving the company’s 8-ounce ready-to-use formula “vulnerable to spoilage.”