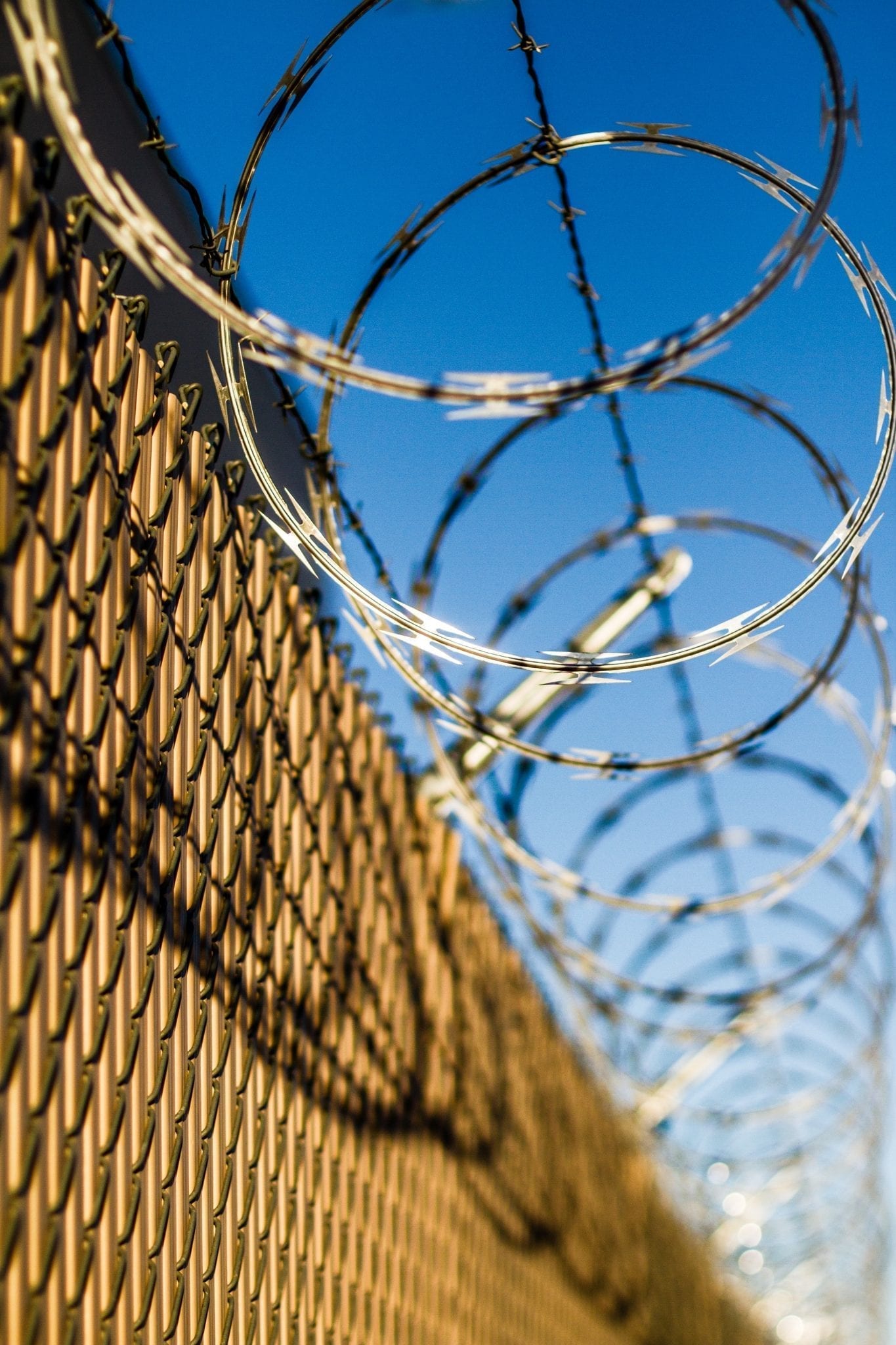 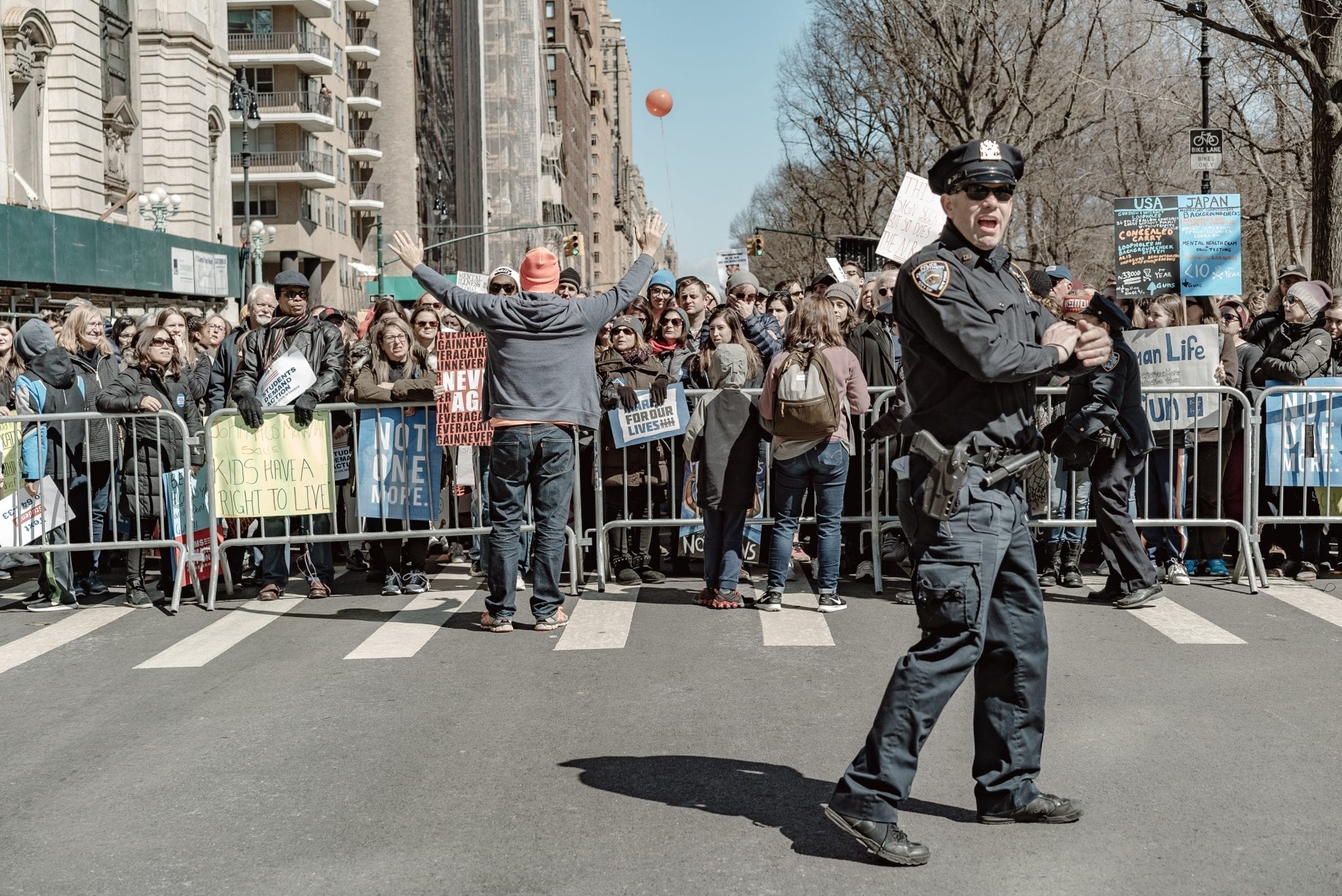 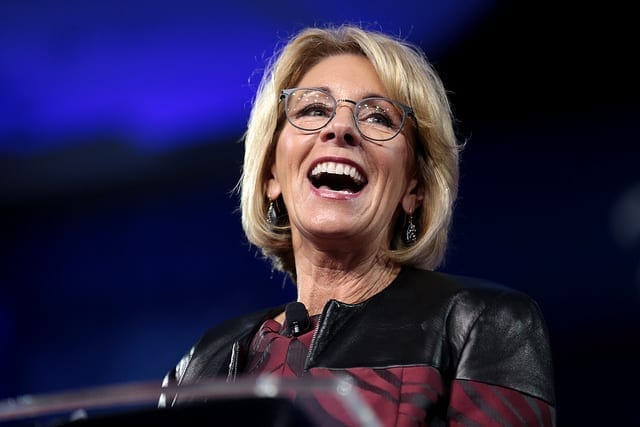 The nation’s beleaguered Consumer Financial Protection Bureau is accusing the Education Department of impeding a lawsuit ‘that could bring relief to millions of student loan borrowers.’ The Associated Press reports that the kerfuffle stems from the CFPB’s attempts to sue Navient Solutions. Navient, the nation’s largest server of student loans, has attracted criticism for its 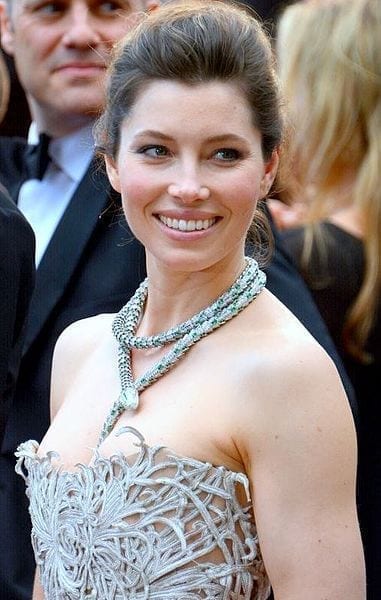 Not everyone is cut out for the restaurant industry, something actress Jessica Biel recently discovered after she decided to close down her relatively new restaurant, Au Fudge. The decision to close the West Hollywood eatery came after it was hit with a lawsuit in 2017 by disgruntled employees who accused “Biel, 36, and her business partners of stealing $430,100 in tips.” 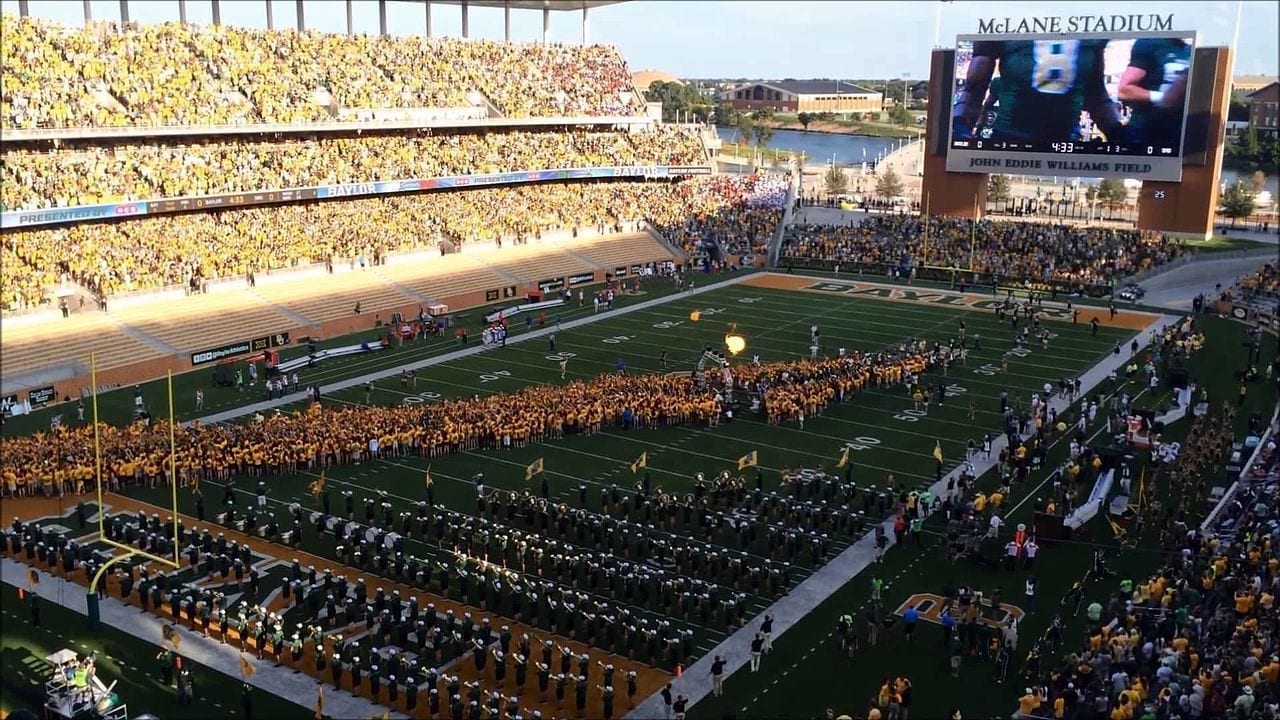 Earlier today, Baylor University agreed to settle a federal Title IX lawsuit filed by a former volleyball player after she was allegedly “drugged and gang-raped by at least four football players in 2012.” At the moment, terms of the settlement have not been disclosed, though it’s now the “fifth Title IX lawsuit the university has settled,” and it likely won’t be the last. As it stands right now, there are 15 “former students who say they were sexually assaulted still have ongoing litigation with the nation’s largest Baptist school.” 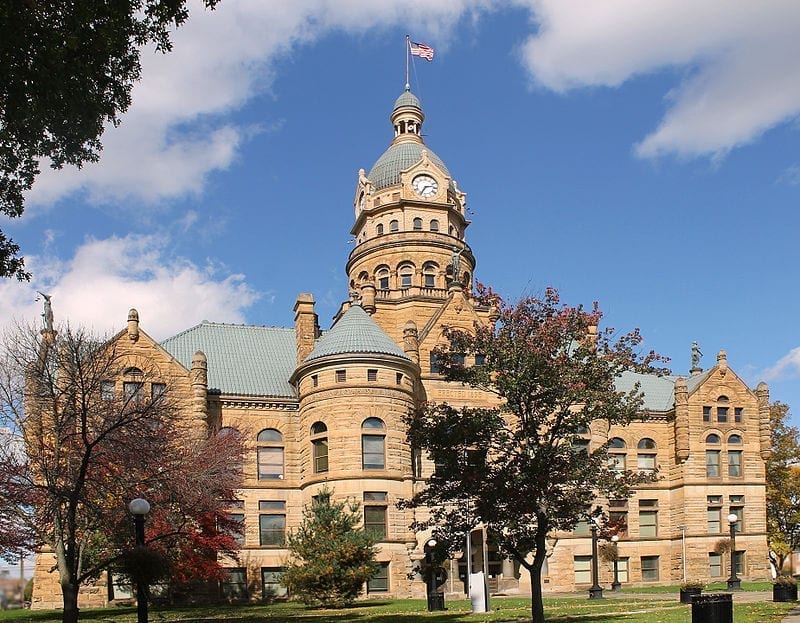 A wrongful death lawsuit was recently settled between the family of Amy Huffman and Ryan M. Tolone in connection to the fatal accident that claimed Huffman’s life back on January 28, 2015. According to the suit, Huffman was walking along state Rought 193 in Liberty Township when she was struck by Tolone’s vehicle. She died soon after arriving at St. Elizabeth Youngstown Hospital, but now with the recent lawsuit settlement of $90,000, her surviving family members may be able to find some peace in moving on. 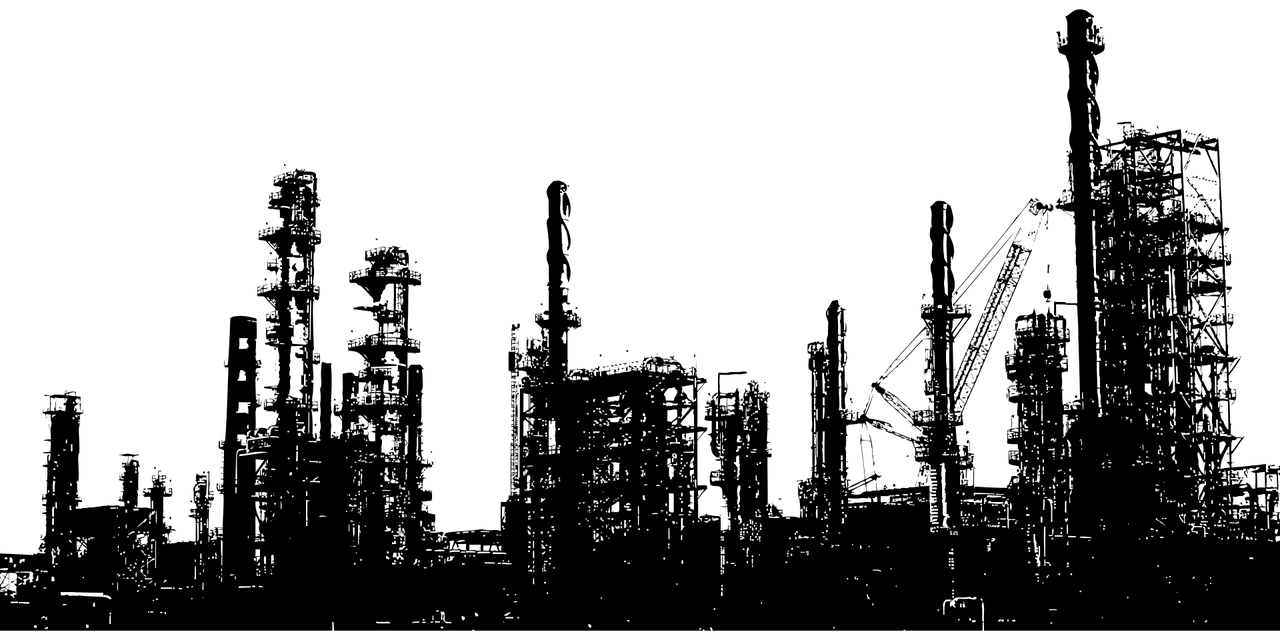 Oil company executives are resisting a recent wave of state-level litigation aimed at making the energy industry pay for the costs of climate change. “It’s sort of bizarre that the users of our products say: “Well, actually, we didn’t want your product. So why did you force it on us?” Shell CEO Ben van Beurden 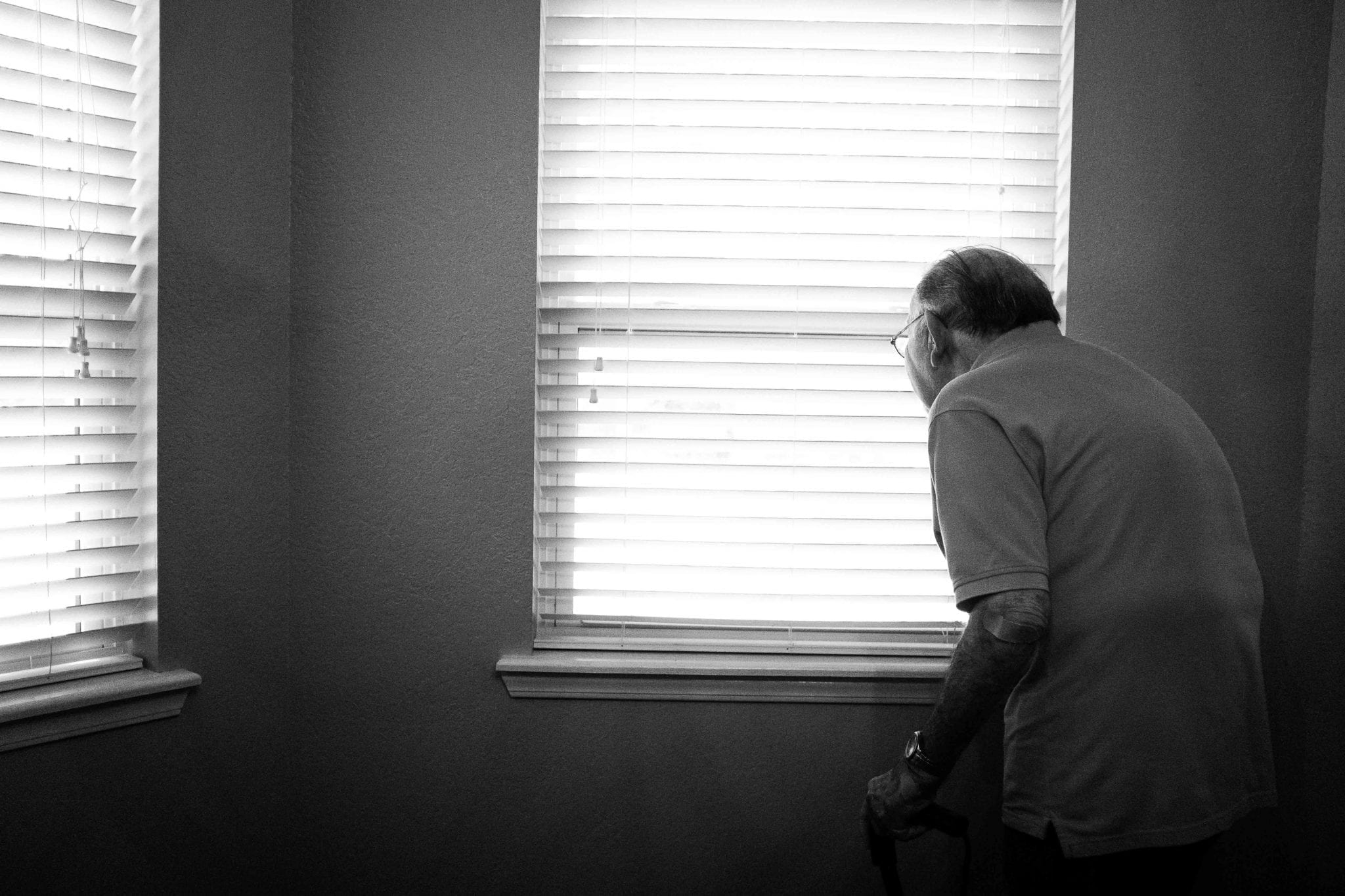 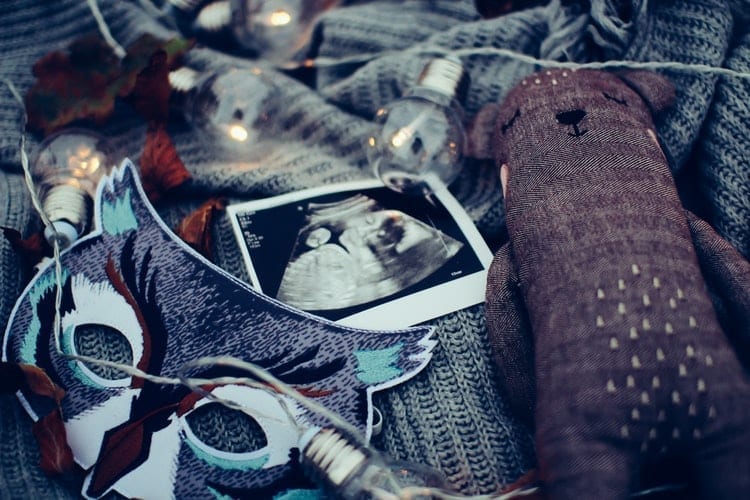 For many women in the workplace, pregnancy discrimination is alive and well. It can happen anywhere, regardless of the industry, and can have lasting emotional and financial effects of a mother-to-be and her family. Recently, a former employee at San Carlos-based Natera filed a lawsuit claiming she too was a victim of pregnancy discrimination. The kicker about her lawsuit is that her former company provides services to pregnant women, such as “preconception and prenatal testing services.” 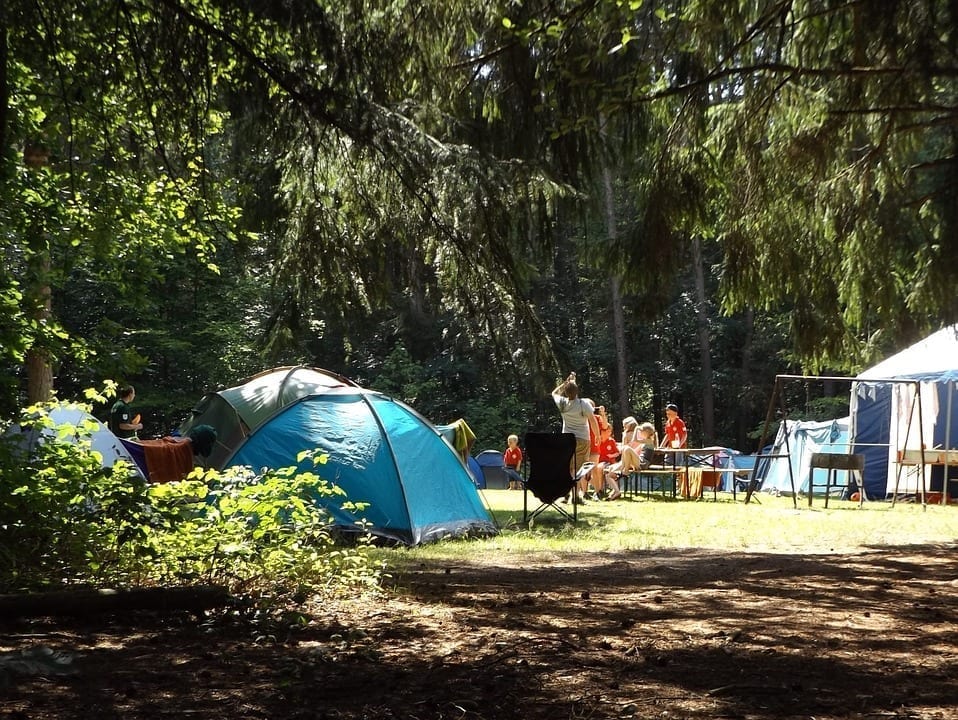 For many people, camping trips are times to create memories and enjoy all that nature has to offer. Unfortunately for two children who visited an East Haddam campground back in July 2016, the memories created on their trip weren’t exactly the type of memories they were hoping to make. According to a lawsuit recently filed by their parents, the two children, a boy, and a girl were sexually assaulted at the Wolf’s Den Cooperative Campground in East Haddam by another underage male camper.