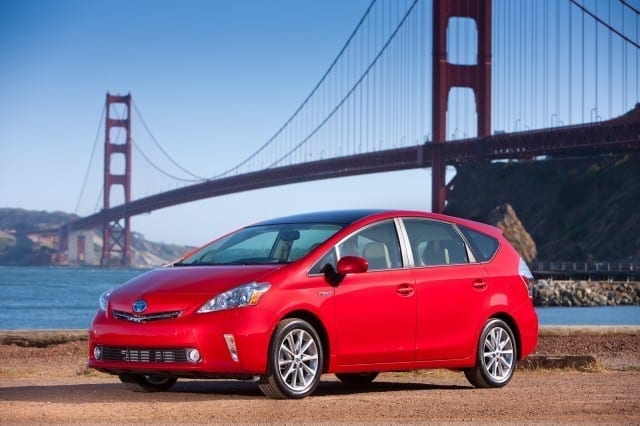 7/14/2015 Last week, the FDA increased the level of warning for NSIADS such as ibuprofen and naproxen. The new warning states that NSAID use increases heart attack risk.. The former warning stated that use “may” increase the risk. Non-steroidal anti-inflammatories (NSAIDS) are popular for their ability to relieve pain, reduce inflammation and lower fevers. They’re 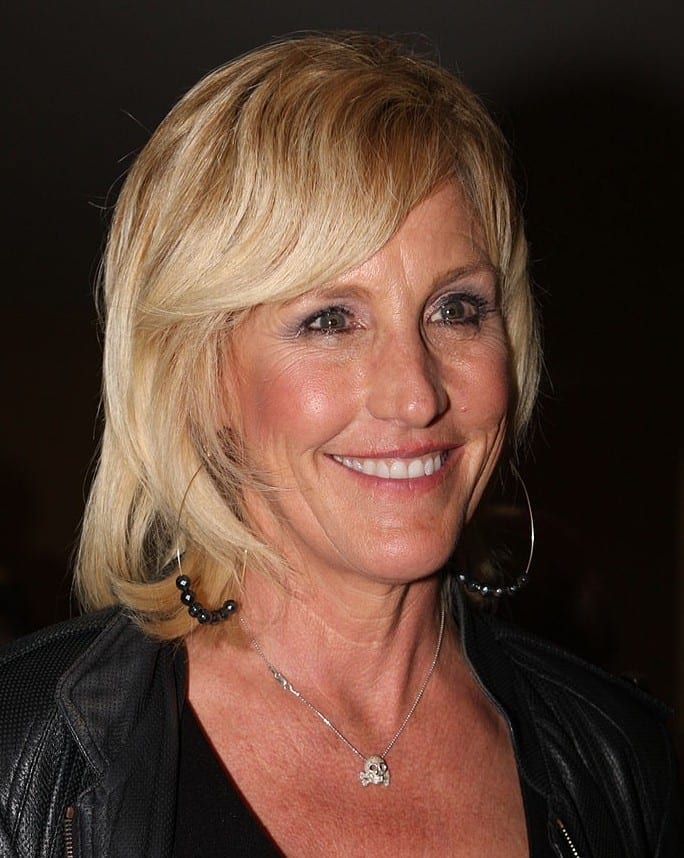 The U.S. Food and Drug Administration (FDA) is joining famous environmental and consumer activist Erin Brockovich in its skepticism of Bayer’s popular birth control device, Essure. Bayer claims that the coil-like device is the only non-surgical permanent form of birth control on the market. The FDA announced last month that it will be conducting a 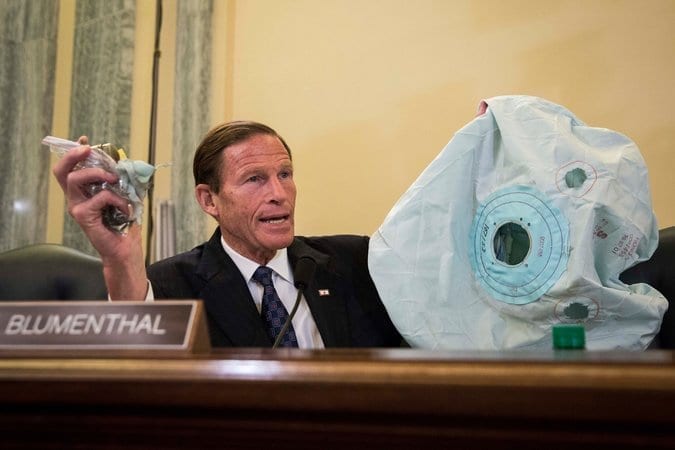 7/12/2015 Embattled Japanese airbag manufacturer Takata has roiled some lawmakers by announcing that the company will not set up a victim’s compensation fund similar to that for the General Motors’ ignition switch recall. Takata’s North American senior vice-president Kevin Kennedy made the announcement in a letter penned to Senator Richard Blumenthal (D-CT), who had strongly

7/10/2015 It’s been a busy 48 hours for National Highway Transportation Safety Administration (NHTSA) chief Michael Rosekind. On Wednesday, the agency released the list of vehicles affected by the massive Takata airbag recall. In addition to the list that is published at the end of this posting, the NHTSA has created a vehicle identification number

7/9/2015 On Wednesday, Judge Gerald Bruce Lee of the U.S. District Court for Eastern Virginia has affirmed the federal Trademark Trial and Appeal Board’s 2-1 decision last year that the Washington Redskins’ nickname and logo are offensive to Native Americans. Last year, the board voted that the trademark violated terms of the Lanham Act, which 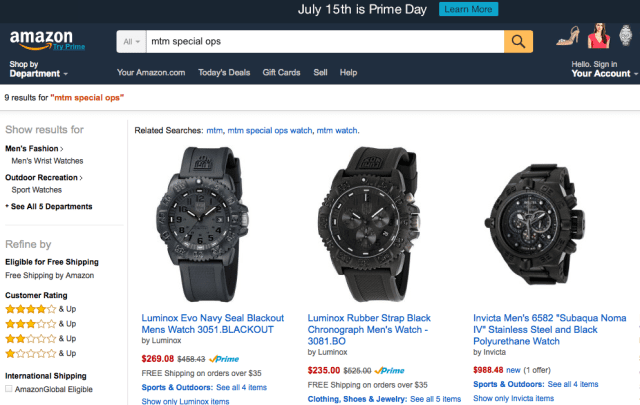 7/7/2015 The U.S. 9th Circuit Court of Appeals in San Francisco ruled against Amazon on Monday by allowing a lawsuit over misleading search results to proceed in Los Angeles federal court. By a split 2-1 decision, the judicial panel ruled that specialty watchmaker Multi Time Machine (MTM) can pursue its trademark infringement suit against the

7/6/2015 In a move that many consider to be long overdue, the White House’s Office of Science and Technology Policy announced that three federal agencies will be coordinating to revamp the decades-old policy towards genetically modified agriculture (GMO) in order to restore public confidence. The current system, called the Coordinated Framework for the Regulation of 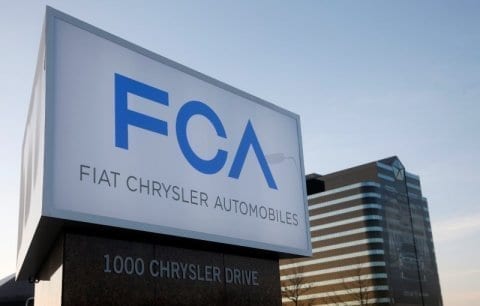 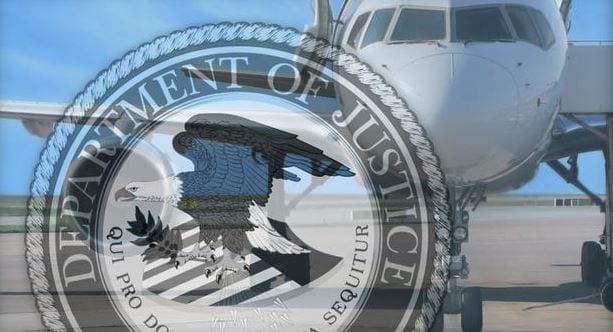 7/5/2015 The Justice Department announced last week that it is undergoing a probe into whether or not several major airlines are colluding to control expansion, limiting routes and seating in order to keep ticket prices high. Although refusing to name specific airlines, Department of Justice Spokesperson Emily Pierce confirmed that the department was investigating “possible