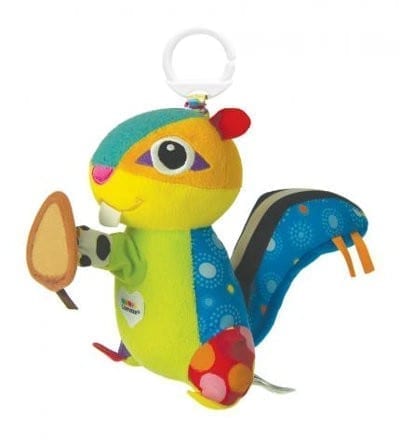 When parents buy their children toys, they do so with the mindset that they’re safe to play with. Certainly, they don’t think that their child’s new toy would be hazardous or harmful to play with. Unfortunately, one popular toy has been declared dangerous and is now being recalled. TOMY’s Munching Max Chipmunk toys are being recalled because, according to the U.S. Consumer Product Safety Commission, parts inside the toys can “break and puncture the fabric,” posing a laceration hazard. So far only one child has been injured because of the issue. 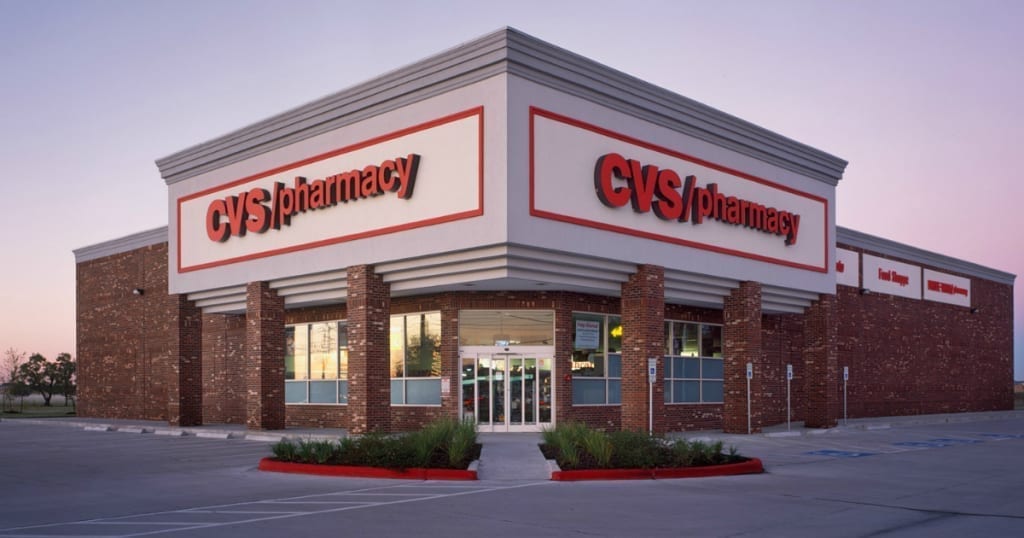 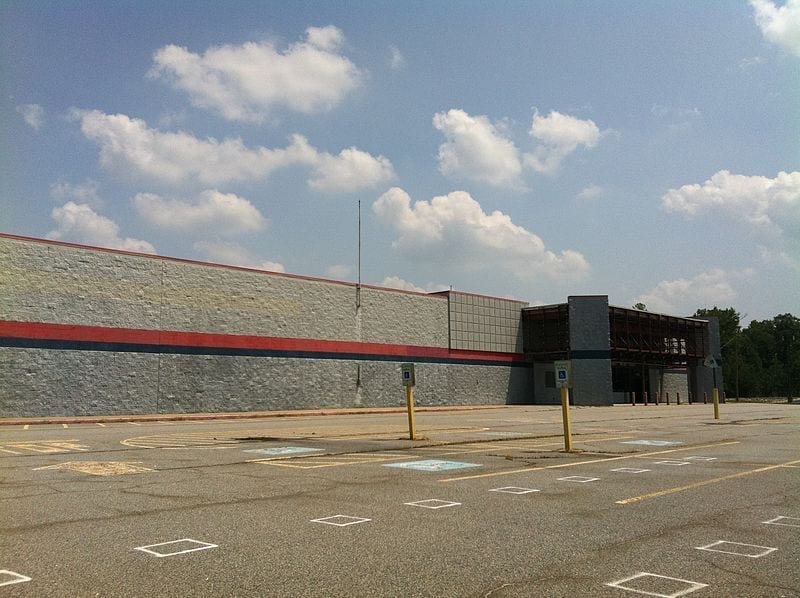 Big box businesses across the country are taking advantage of the Dark Store loophole in order to dodge their tax bill and starve communities of revenue. 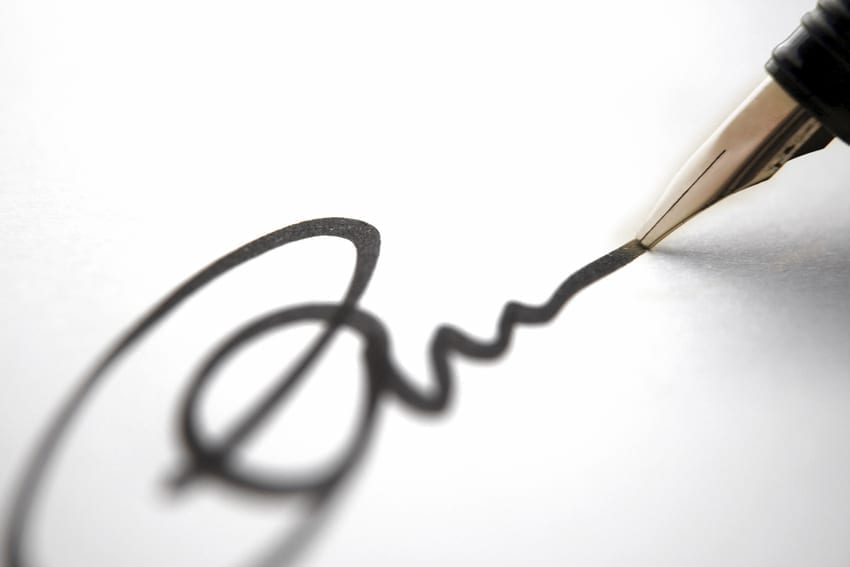 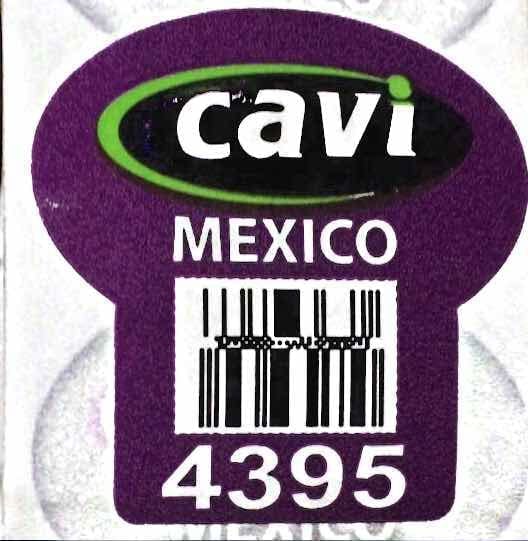 It turns out Grande Produce isn’t the only produce distributor having problems with their papayas. Earlier this week Agroson’s LLC, a New York produce distributor, issued a recall for “Cavi brand maradol papayas because they were grown on a farm in Mexico that produced other brands of papaya that are linked to a deadly Salmonella outbreak in the U.S. that has sickened more than 100 people.” According to the recall, the potentially contaminated produce was shipped to stores and wholesalers throughout Connecticut, New York, and New Jersey. 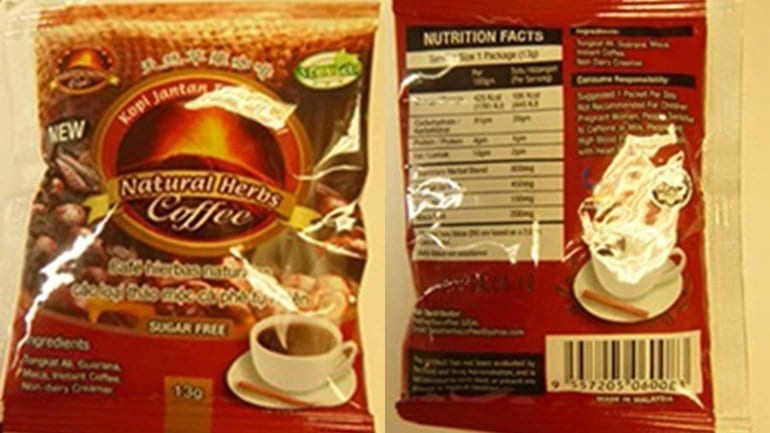 Coffee fans beware. A new voluntary recall has been issued by Bestherbs Coffee LLC for “New Kopi Jantan Tradisional Natural Herbs Coffee” after an FDA laboratory reported the coffee contained “an ingredient similar to what’s in the erectile dysfunction drug Viagra.” The ingredient in question is desmethyl carbodenafil, and though the product has been “marketed as 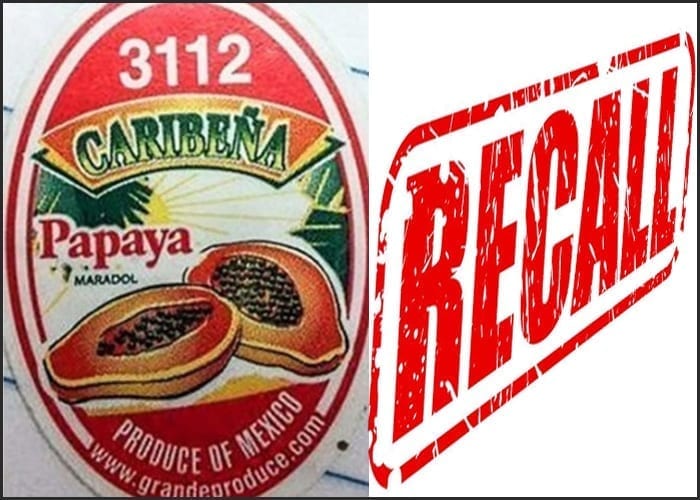 A nationwide recall has been issued by the FDA for Caribeña papayas. Why? Well, it turns out they’re linked to a salmonella outbreak that has already “killed one person and sickened 46 others.” According to the Centers for Disease Control and Prevention, a total of “47 people in 12 states have been sickened by salmonella-contaminated fruit…. Twelve people have been hospitalized and one has died.” 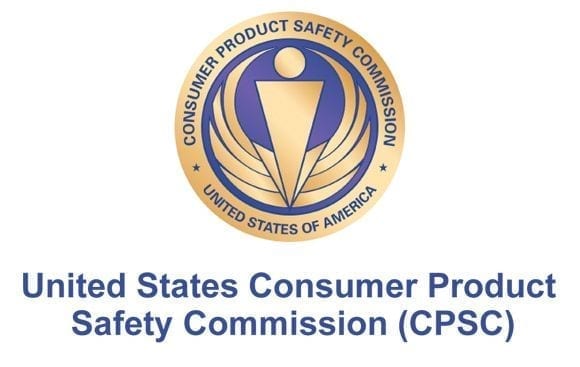 Earlier this week, President Trump announced that he was nominating “former Rep. Ann Marie Buerkle to serve as chairman of the U.S. Consumer Product Safety Commission.” For those unfamiliar with her, Buerkle is a Republican who has spent the last handful of years involved in politics. She “represented the Syracuse area for one term in Congress in 2011 and 2012,” and has “been serving as acting chair on the commission since February.” 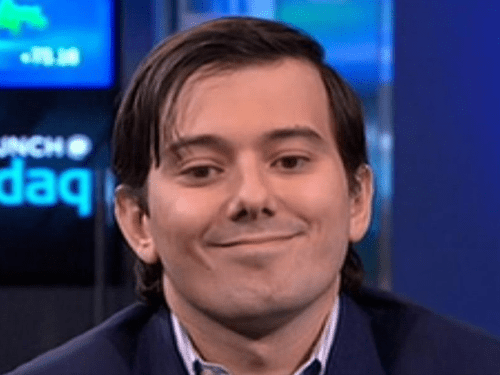