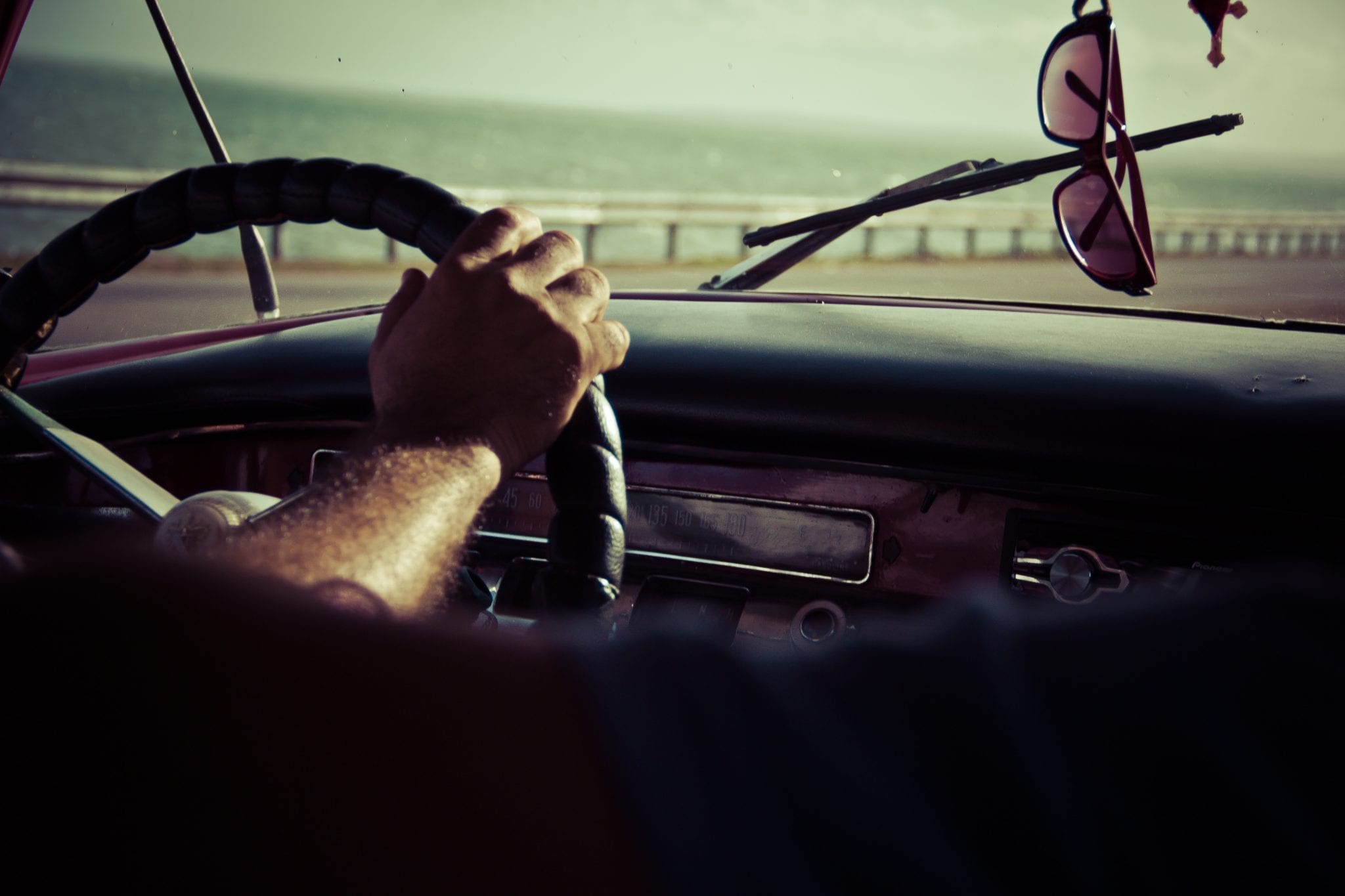 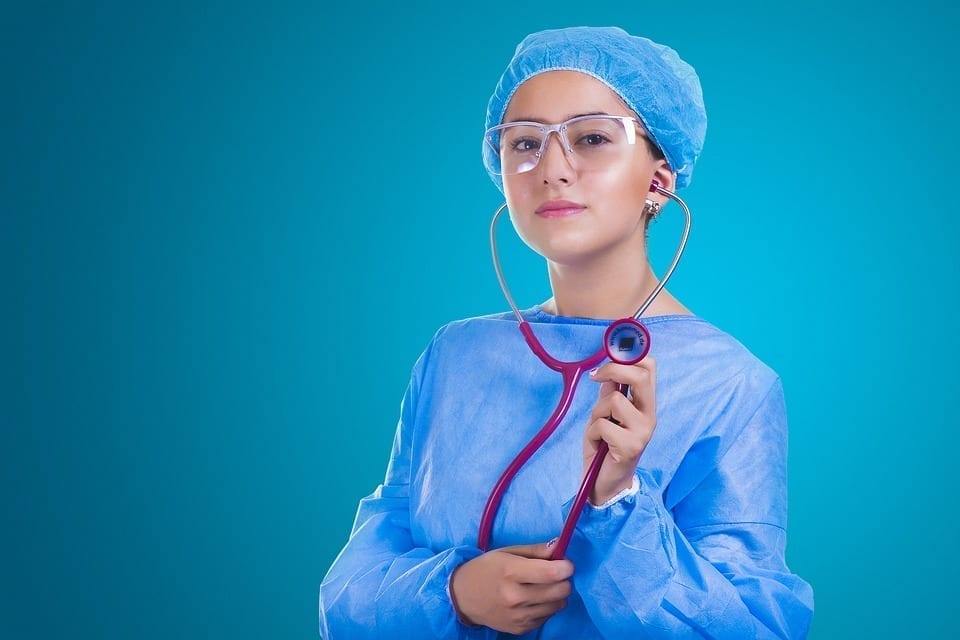 After four years of being abused by a school nurse assigned to care for him, a severely disabled boy and his family recently agreed to a settlement over a lawsuit they had filed against the Easton Area School District and Colonial Intermediate Unit 20. According to the lawsuit, the nurse often came to “work drunk and abused him for four years before teachers reported their concerns to child welfare officials.” As part of the settlement, the school district and IU “were ordered to pay a total of $150,000, as well as pay for the student’s tuition at the Royer-Greaves School for Blind in Paoli, Chester County.” 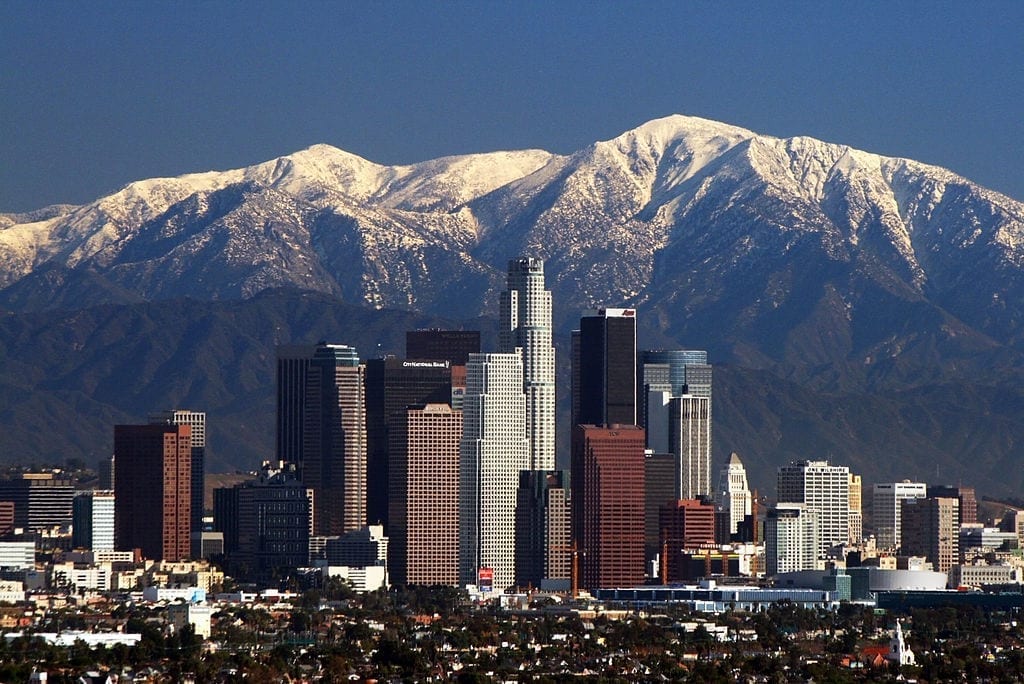 According to a new lawsuit filed against Los Angeles County and Sheriff Jim McDonnell, the “family of an 11-year-old girl who suffered an asthma attack and died on Christmas Eve after multiple 911 calls were allegedly misrouted.” The suit is “seeking more than $5 million in damages.” 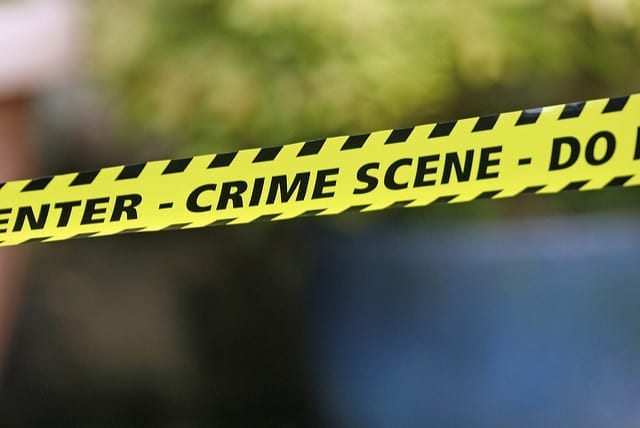 Some four and a half years ago, Florida sheriff’s deputies showed up to the home of Gregory Vaughn Hill Jr. The African-American father of three was a man with an imperfect past. He had several traffic violations on his record—serious violations, according to The New York Times—and had been drinking long before law enforcement arrived. 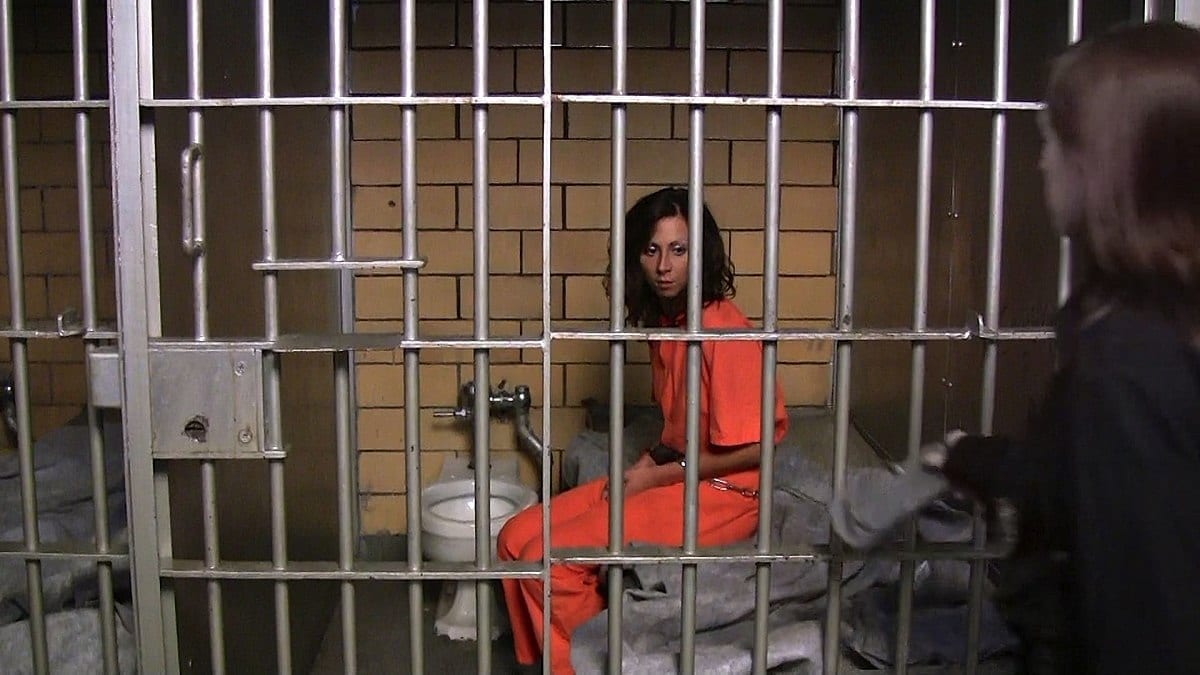 A former inmate at Missouri’s Chillicothe Correctional Center says she was repeatedly raped by a guard and then victimized by an on-site counselor. Karen Backues Keil, writes the New York Post¸ was released from the Midwestern jail in February 2017. She’d served six years for forgery and theft. But the hardships of hard time didn’t 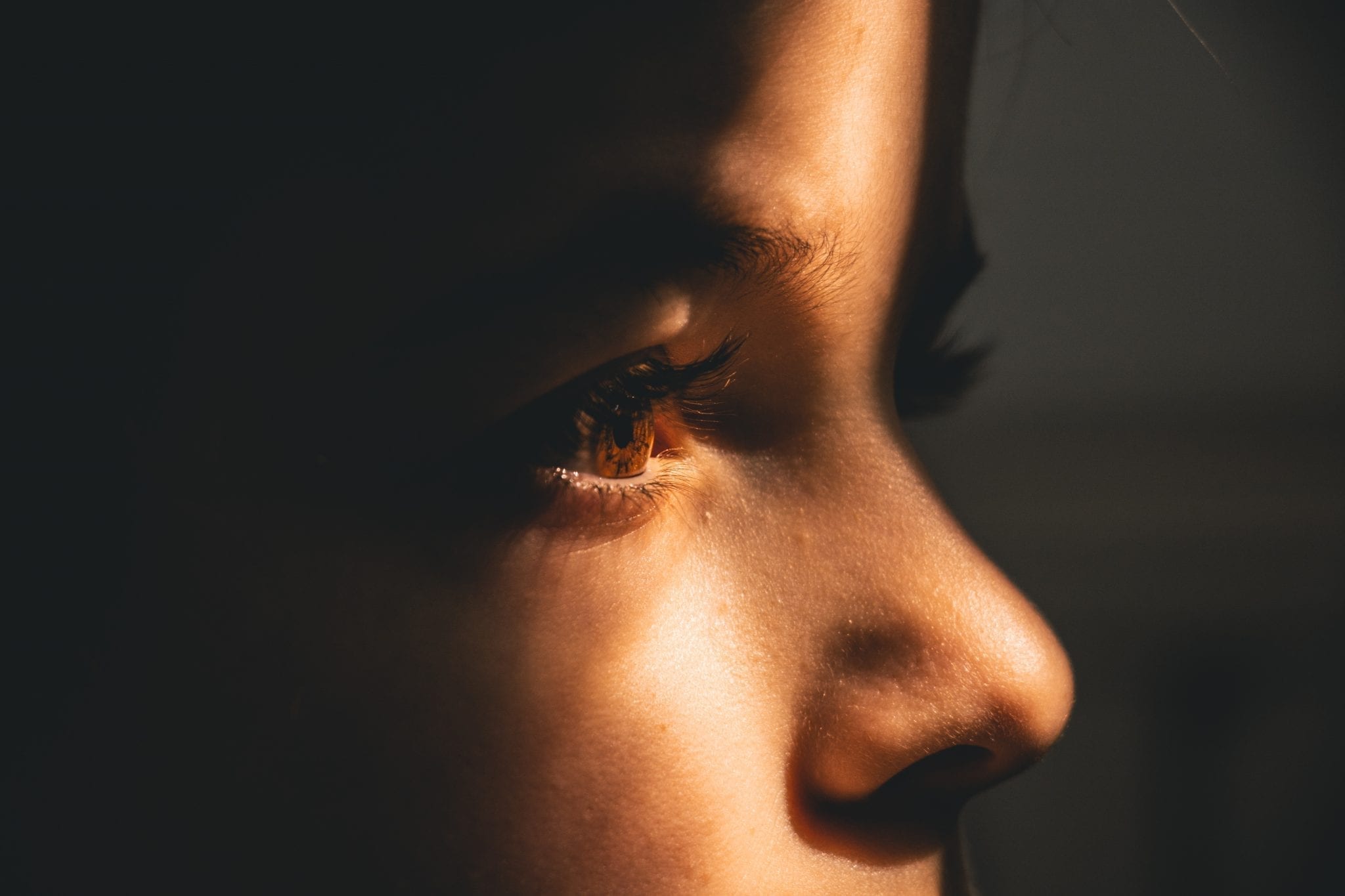 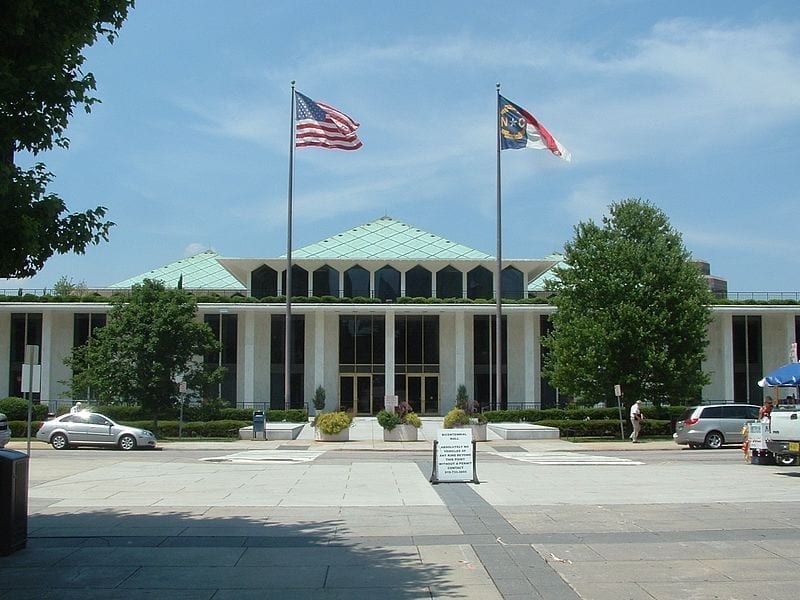 Do North Carolina Laws Over Traffic Fines Unfairly Punish the Poor? One Lawsuit Thinks So.

Earlier this week, a federal lawsuit was filed against the Commissioner of North Carolina’s Division of Motor Vehicles, Torre Jessup, after two South Carolina residents claimed that the state’s “practice of revoking drivers’ licenses of people who can’t pay their traffic fines and court costs is unconstitutional because it violates the rights to due process and equal protection under the 14th amendment.” The lawsuit itself was filed by the American Civil Liberties Union, the Southern Poverty Law Center, and the Southern Coalition for Social Justice on behalf of Seti Johnson and Sharee Smoot. 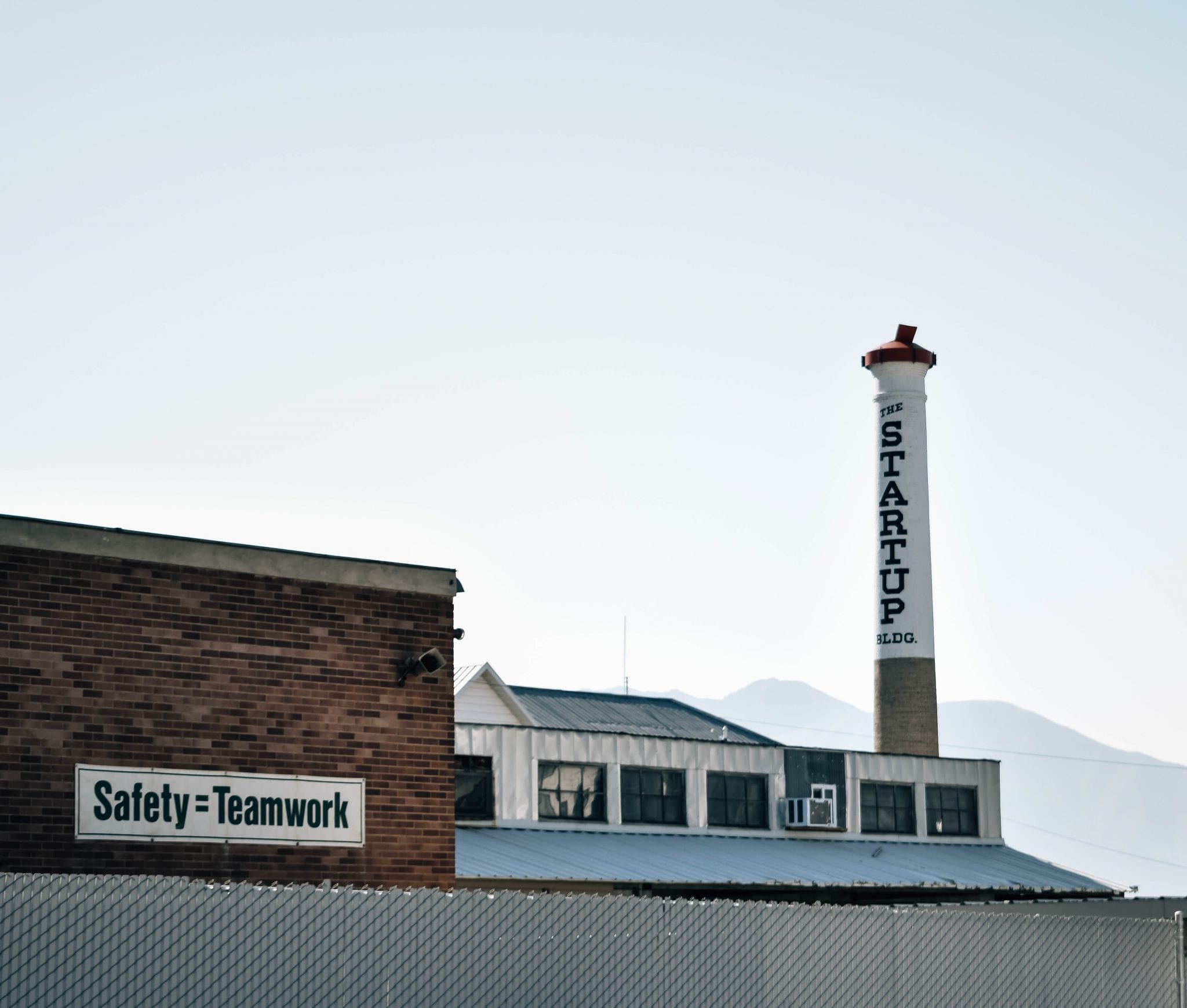 Son Nguyen, 37, suffers from severe burns after an electrical explosion at Tesla’s car factory, and is now suing the automaker for allegedly putting him in harm’s way “in order to increase productivity at the expense of human lives.”  Nguyen was working as a contractor at the Fremont, California, factory on June 5, 2017, when 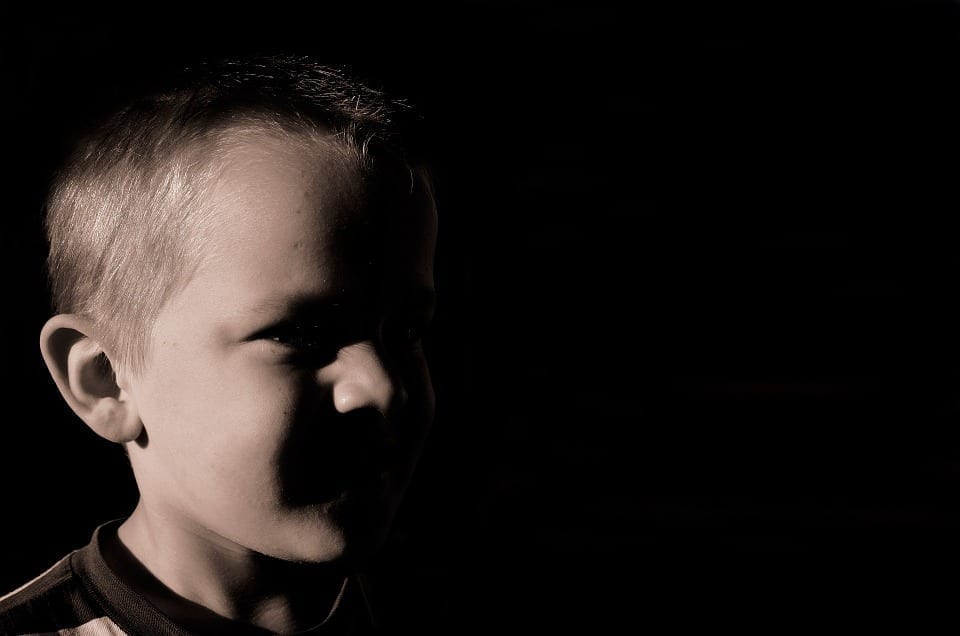 Losing a child is every parent’s worst nightmare, especially if it could have been prevented. Back in 2016, relatives of a three-year-old toddler found out just how devastating the loss of a child can be when the toddler, Jaden Jordan, died from injuries related to a physical assault incident. Now, nearly two years later, Jordan’s family filed a lawsuit against the city, alleging that the “Administration for Children’s Services is partly to blame for the child’s death.” 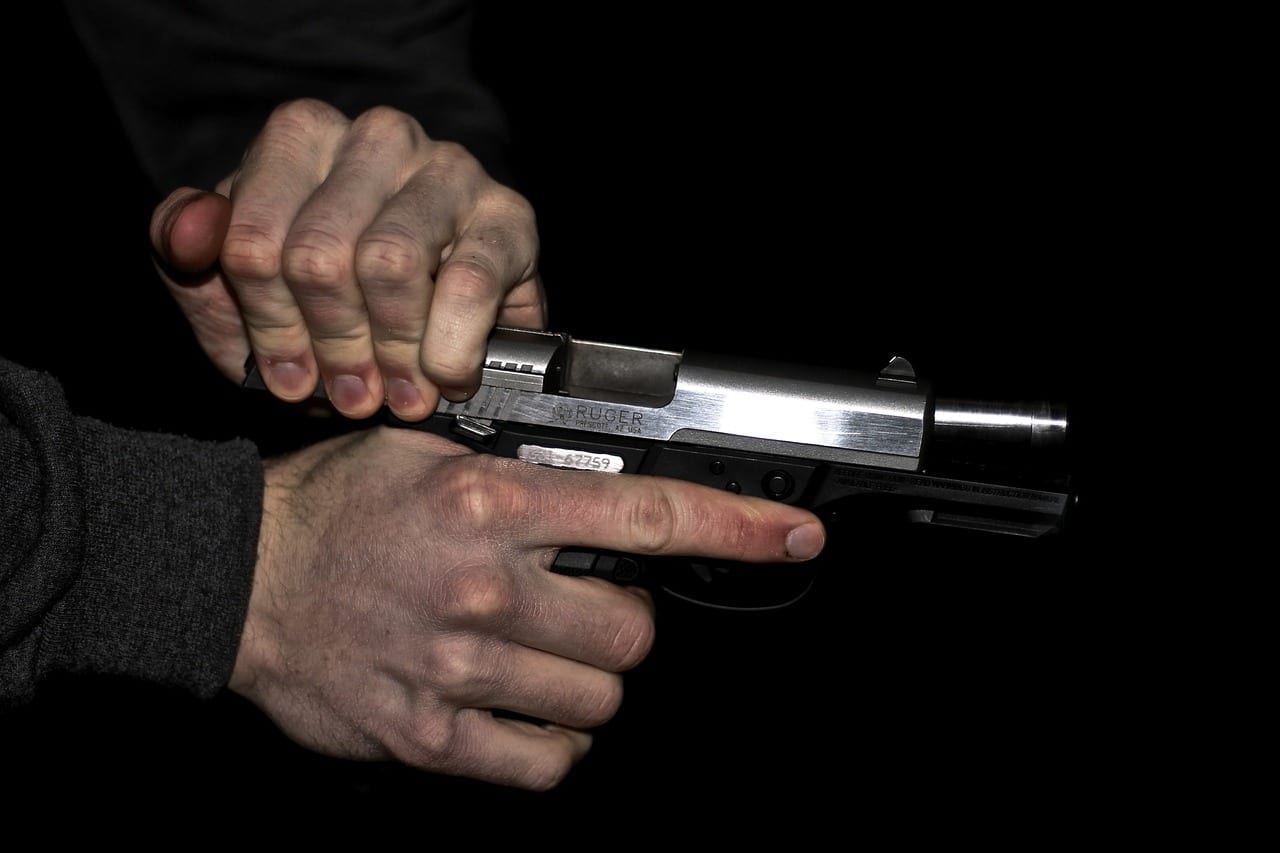 Convicted cop-killer Demetrius Blackwell is suing New York City after being jumped by two other inmates in a borough jail. Blackwell, found guilty in the 2015 slaying of NYPD Officer Brian Moore, claims officials at the Brooklyn Detention Center failed to protect him from other prisoners. Citing an altercation last spring, the killer claims to