In July 2016, actor Anton Yelchin was found pinned between “his Jeep and a brick pillar outside his house,” dead. Now, nearly two years later, that parents of the Star Trek star reached a settlement with Fiat Chrysler, the makers of the Jeep Grand Cherokee that “crushed their son in his driveway in a what’s been deemed a freak accident,” according to court documents. 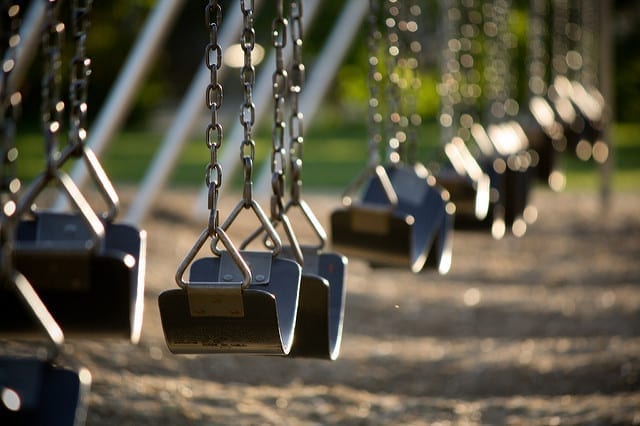 The parents of a Michigan kindergartener are suing Grandville Public Schools, claiming their child was sexually assaulted and filmed by classmates. Listed in court filings as John and Jane Doe, the mother and father say their son was sodomized by other children, the attack recorded on an iPad. Video of the assault spread, leading the 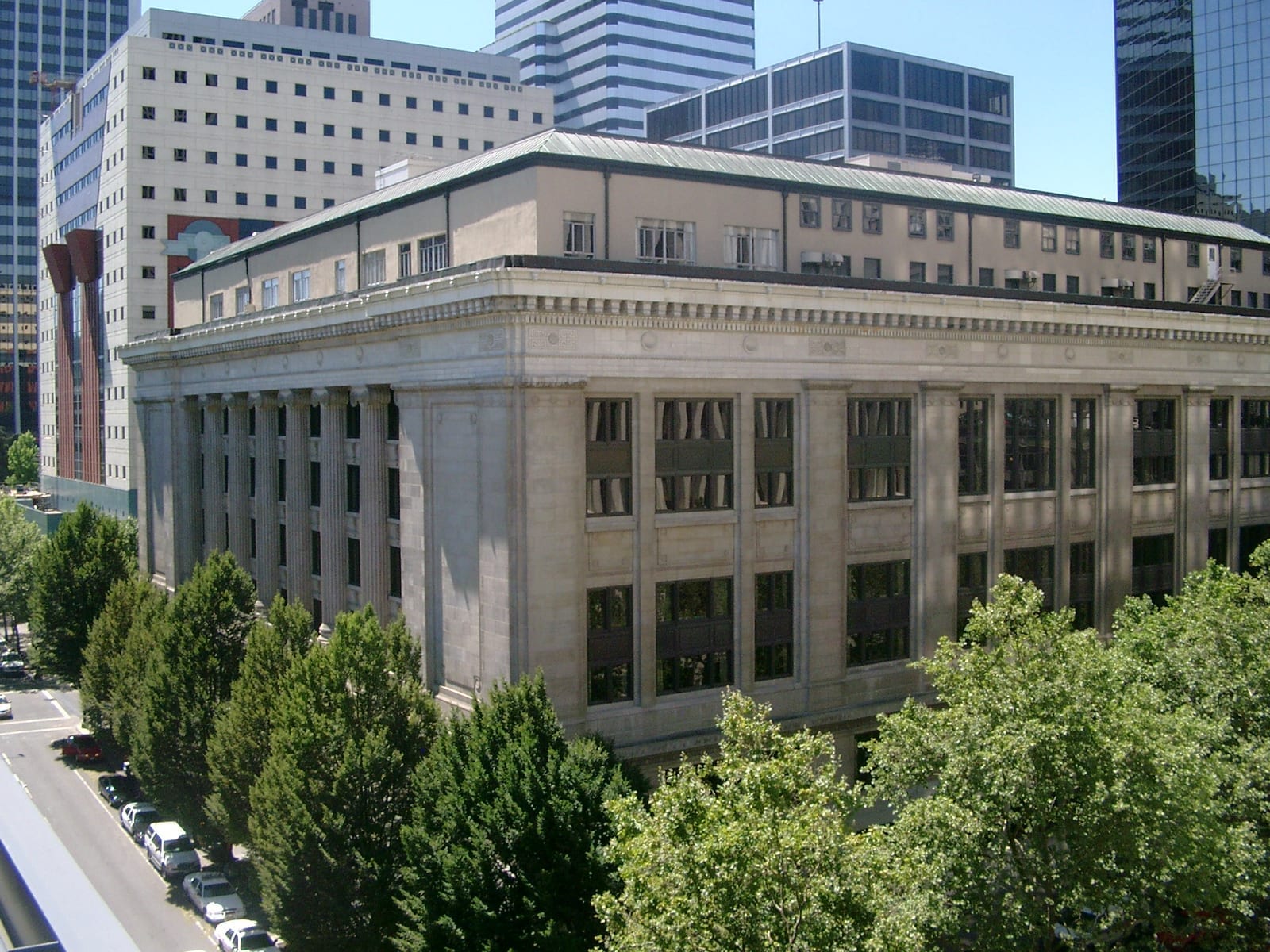 The child welfare agency in Oregon recently agreed to pay a $1.3 million settlement, ending a lawsuit filed on “behalf of a girl who was allegedly sexually abused by her Gresham foster father in 2014.” This latest horrid incident of abuse began when the child was only four-years-old when state workers placed her with “Gabriel David Wallis and his wife” after the state determined she needed a safe and stable home instead of living with her mother and step-father. According to court documents, her mother and step-father “neglected her and exposed her to a high-risk environment involving drugs, prostitution and gang activity.” However, Wallis was “self-identified as a sex addict during the state’s screening and caseworkers either knew or should have known that he looked at child pornography online,” according to the lawsuit. 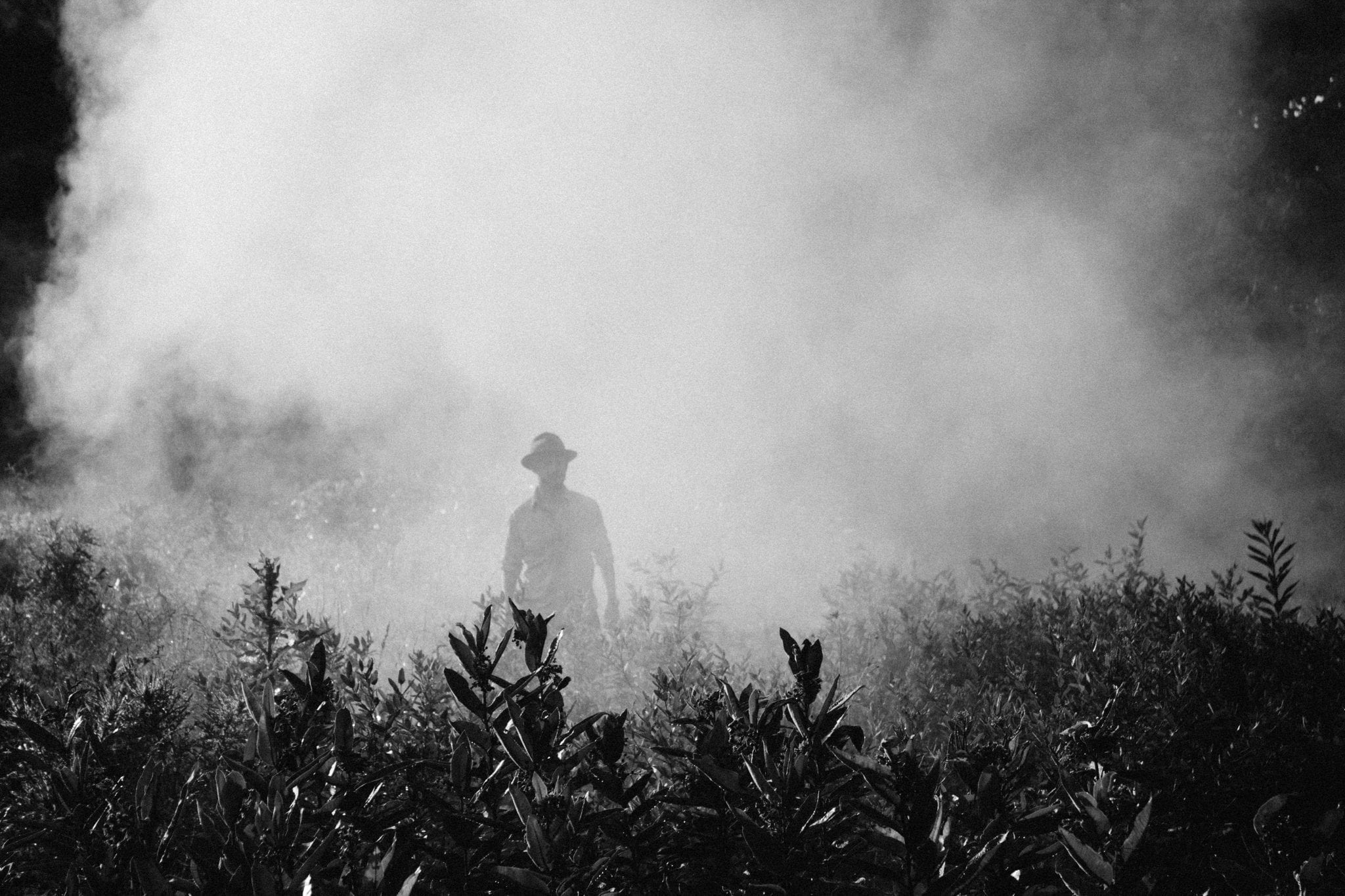 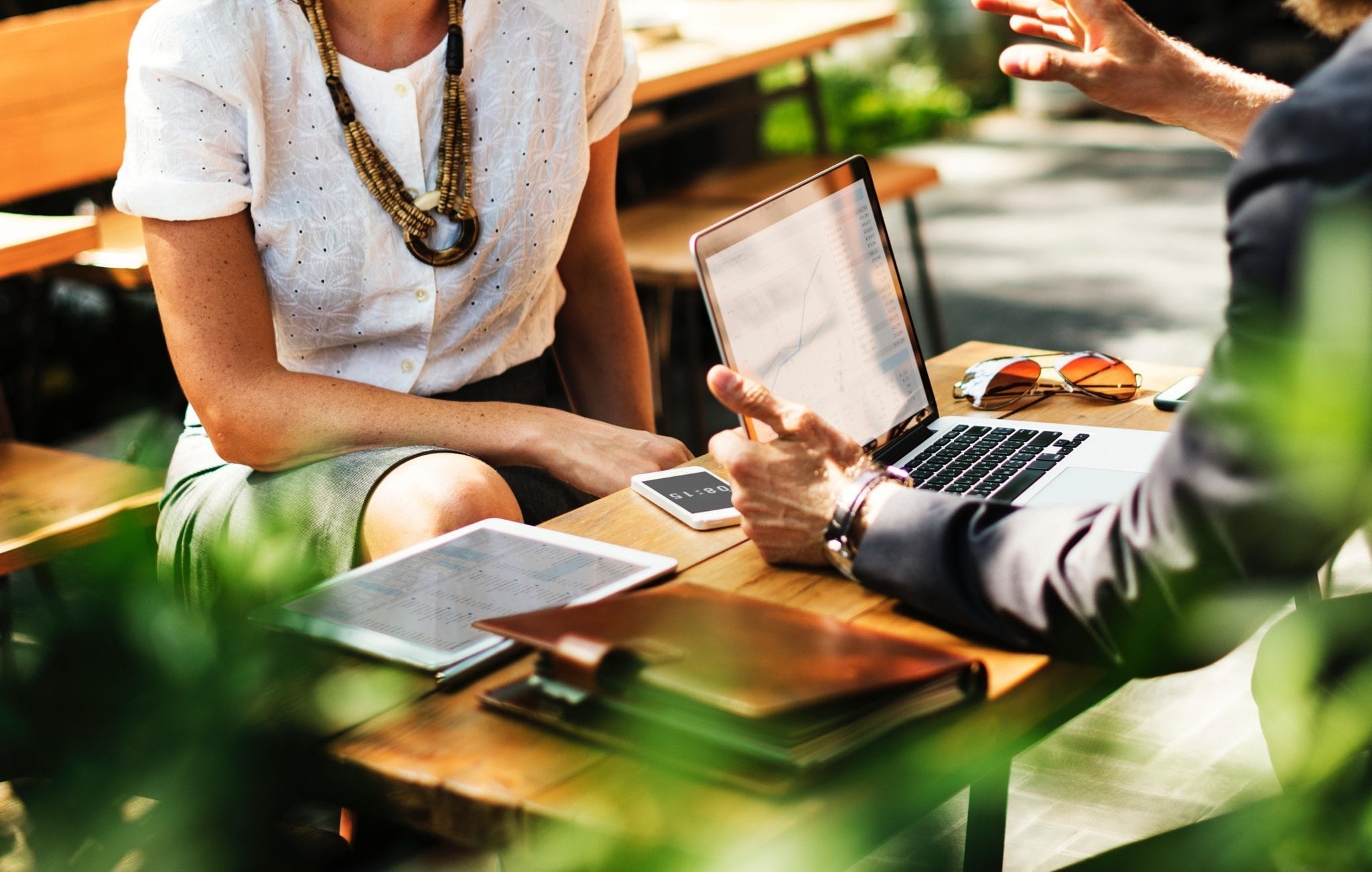 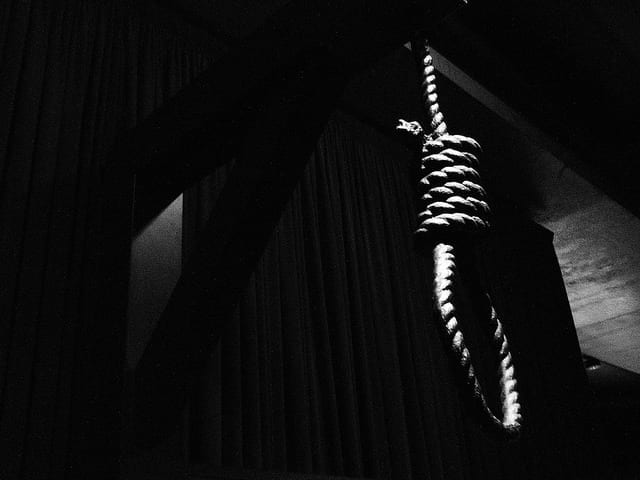 Following a series of lawsuits and allegations of severe misconduct at the Copper Lake School for Girls juvenile detention center, the state of Wisconsin agreed to pay former inmate Sydni Briggs nearly $20 million. The massive payout stems from a suicide attempt that nearly took Briggs’ life and left her permanently disabled. In 2015, Briggs 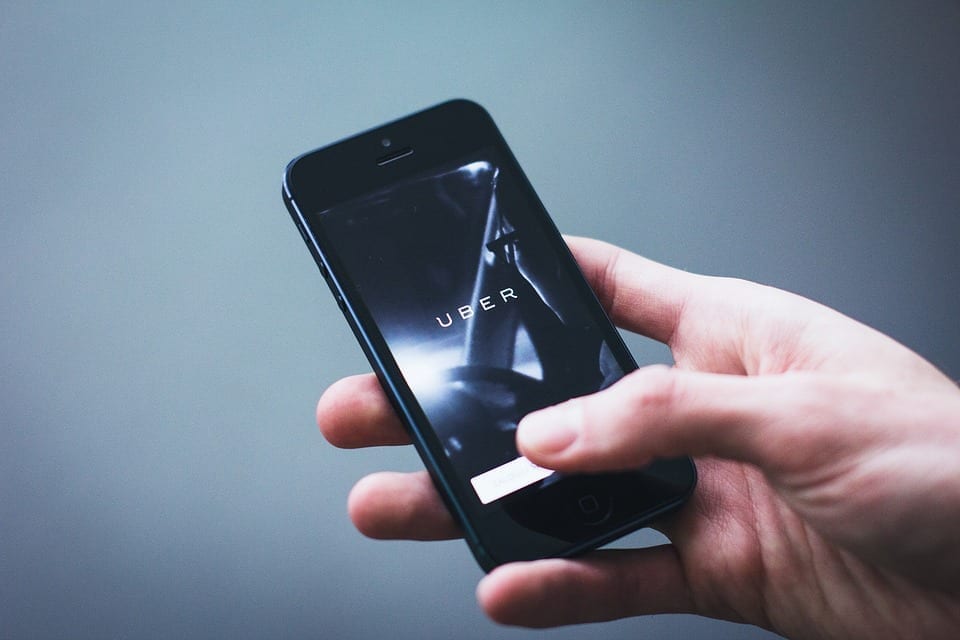 Did Uber discriminate against a woman with cerebral palsy in Texas? One lawsuit thinks so. According to a lawsuit filed earlier this week, D’Edra Steele was denied rides from a number of Uber drivers on “approximately 25 separate occasions” between 2016 and 2017. In the lawsuit, Steele claims that “drivers repeatedly canceled rides because she requires the use of a service dog” and as a result, she has accused “Uber of violating the Americans with Disabilities Act and the Texas Human Resources Code.” She currently hopes to receive damages for “intentional infliction of emotional distress.” 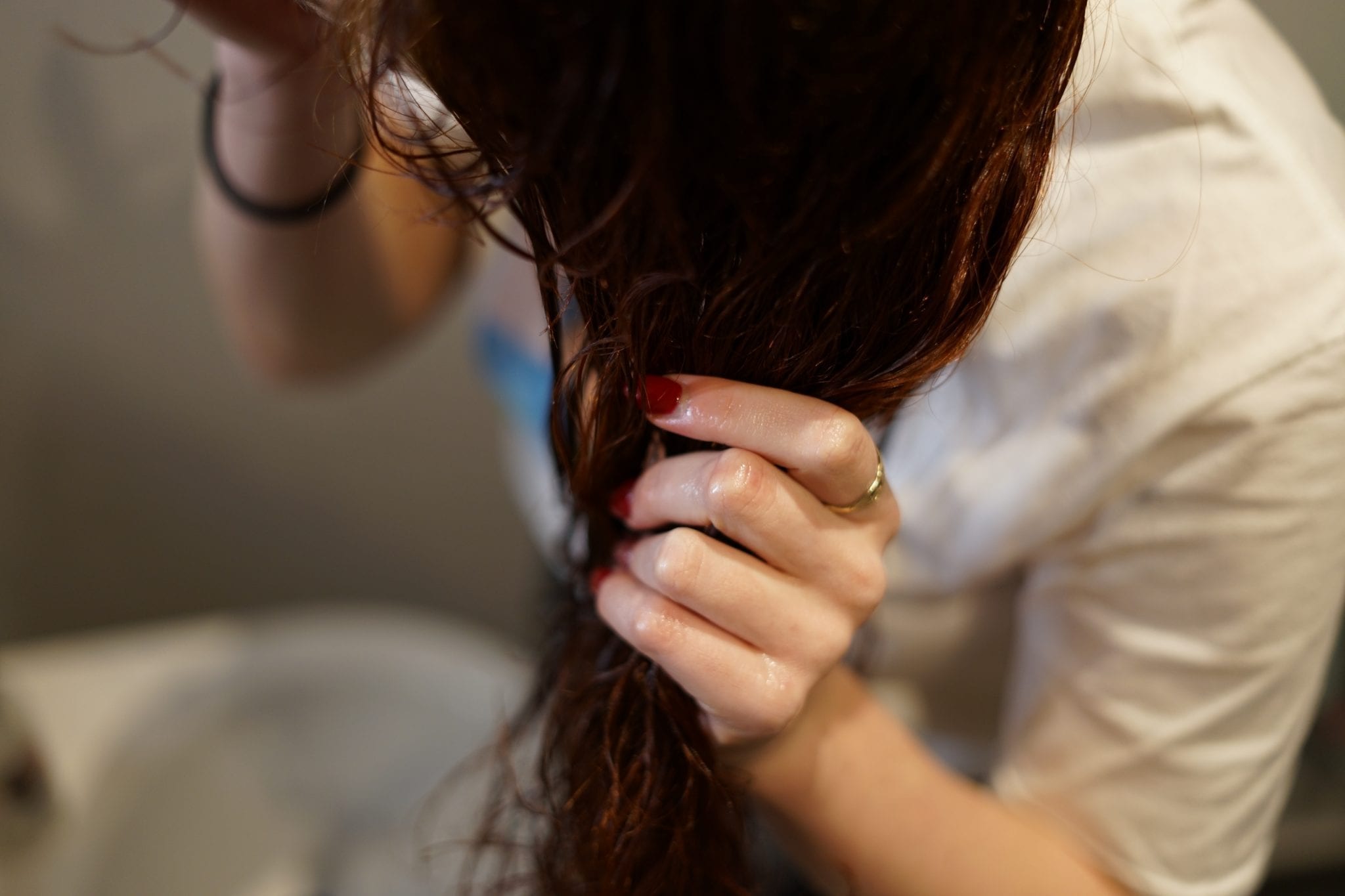 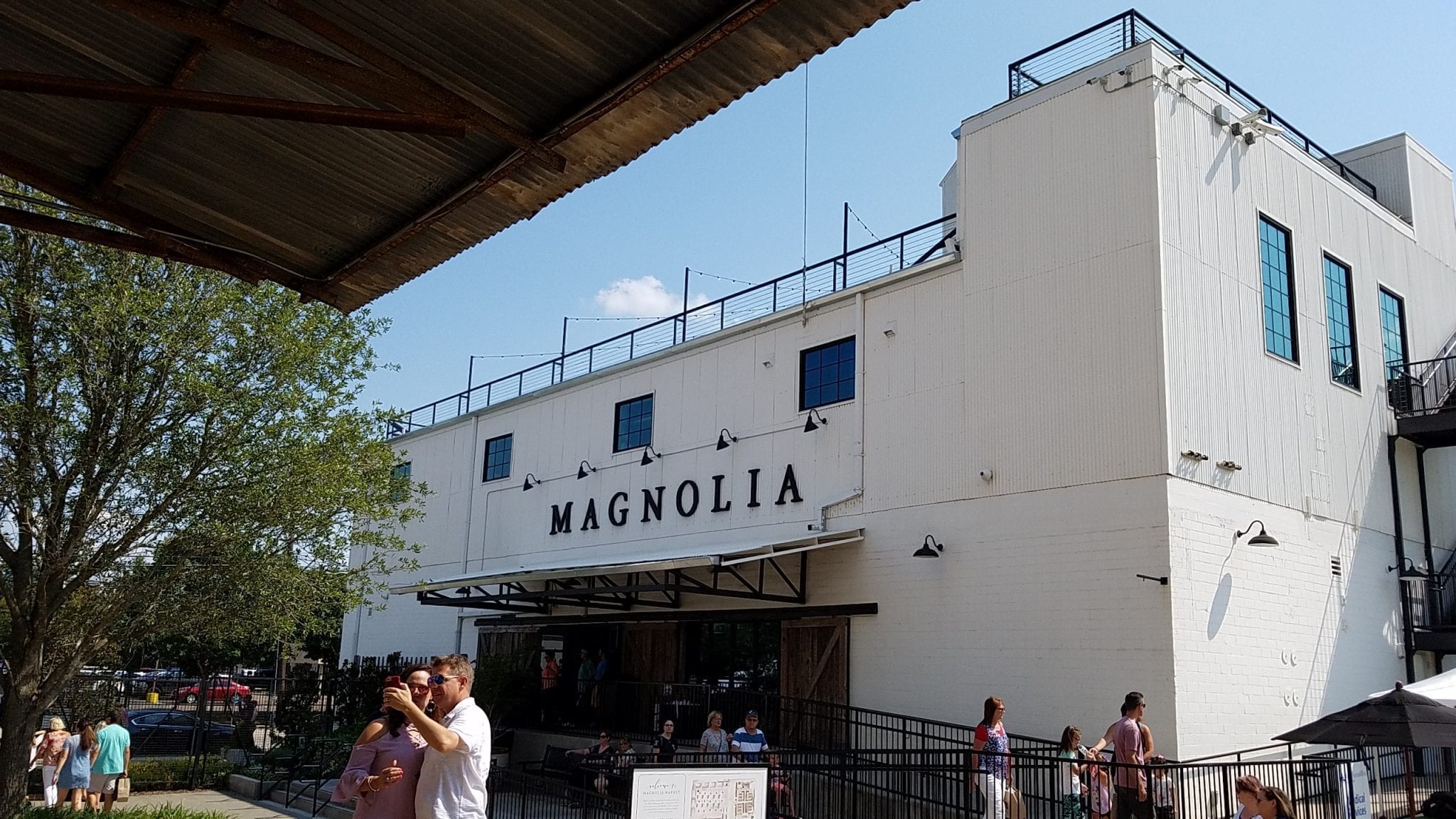 A lawsuit involving Joanna Gaines’ furniture line recently reached a settlement, meaning the co-star of HGTV’s Fixer Upper “will not have to sit for a deposition.” What was the lawsuit about, though? Who filed the suit? According to court documents, the lawsuit was filed by “Standard Furniture Manufacturing against its Chinese suppliers LF Products for delivering chairs and sofas labeled ‘top grain leather’ and using water buffalo hide instead.” 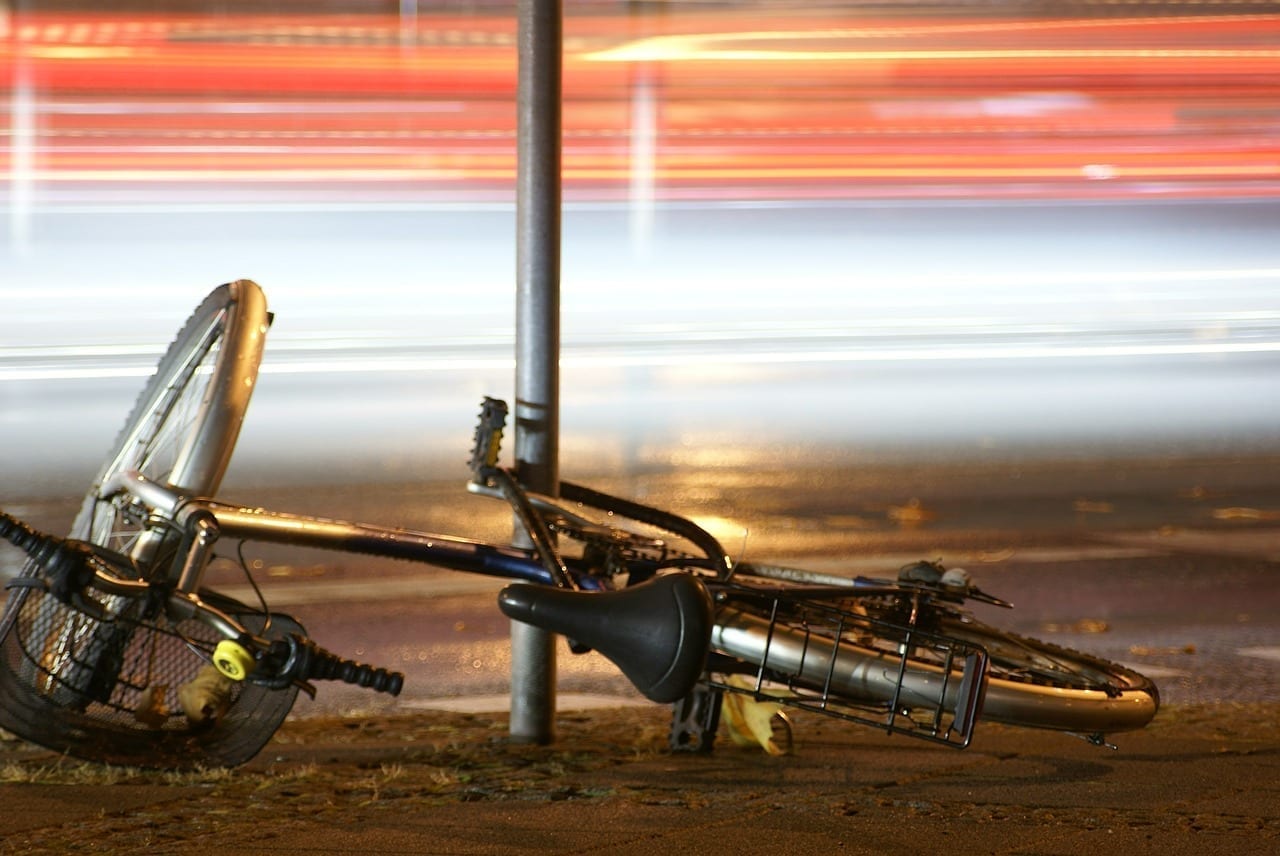 A bicyclist who claims he was injured in last week’s Miami bridge collapse is filing a suit against the builders and an engineering firm. Marquise Hepburn, 24, is reportedly suing Munilla Construction Management and FIGG Bridge Engineers. NBC News writes that Hepburn is targeting several other organizations involved in the erection of the Florida International