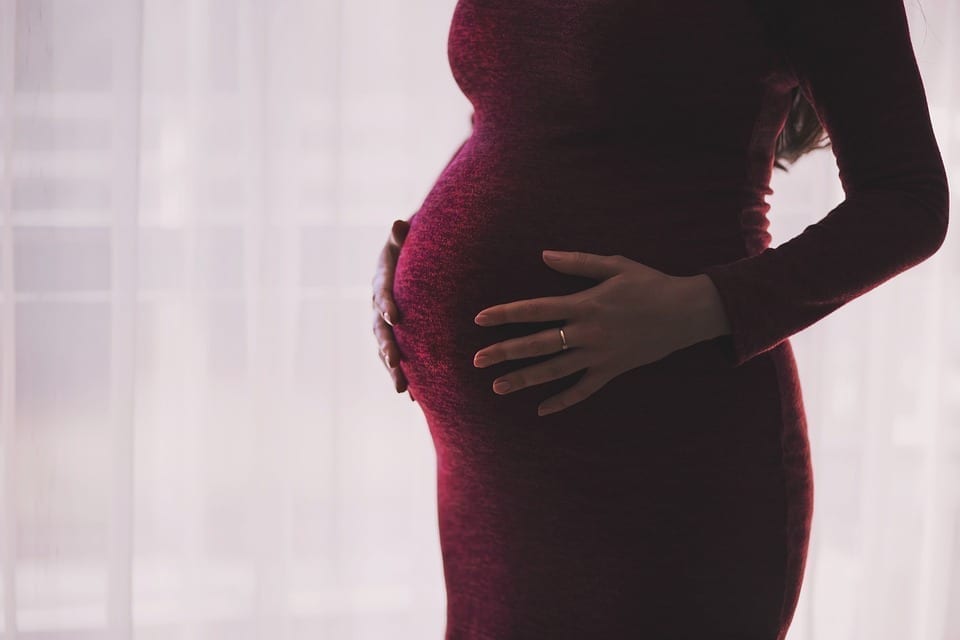 A former principal at La Canada Unified School District just got the okay from a judge to take her lawsuit to trial. In her lawsuit, the former principal, Christine Castillo, alleges she was the “subject of a backlash after she filed an internal complaint about pregnancy discrimination.”

Jurors Sentenced S.D. Killer Charles Rhines to Death for Being Gay and the Supreme Court is Okay With That

On Monday, the Supreme Court announced it won’t interfere in a South Dakota jury’s decision to execute Charles Rhines. Rhines, convicted of murder, is homosexual—a fact his peers purportedly took to mean he’d enjoy life behind bars. During deliberations leading up to Rhines’ verdict, jurors discussed the killer’s sexuality. The man’s preference for other men 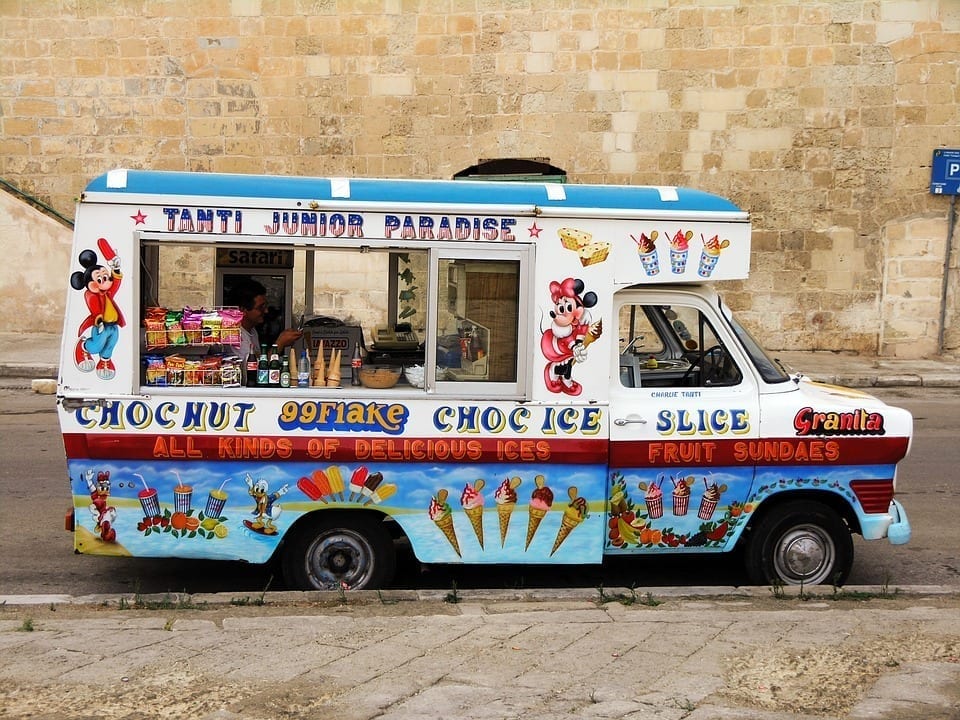 The city of Phoenix recently agreed to pay $10 million to settle a lawsuit related to a 2016 accident that resulted in a 3-year-old girl being critically injured. Back on August 16, 2016, Vanessa Andrade was “run over by a police cruiser when she walked across the street after buying ice cream.” Of the $10 million settlement, $7.2 million will be paid by the city and another $2.8 million will be covered by the city’s insurance policy. So what happened? How did a police cruiser hit a child walking in the street? 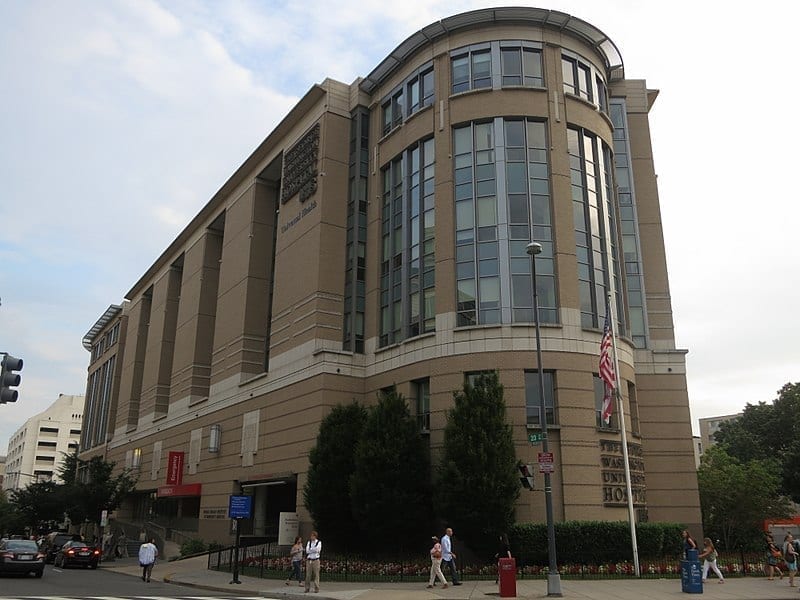 Earlier this week a wrongful death and medical malpractice lawsuit was filed in D.C. Superior Court over allegations that “doctors at GW Hospital could have prevented a patient’s death after a spine surgery.” The lawsuit was filed by Sedrick Drayton, the son of the deceased patient, Lillie Ann Drayton and is seeking $15 million in punitive damages. But what happened, exactly? 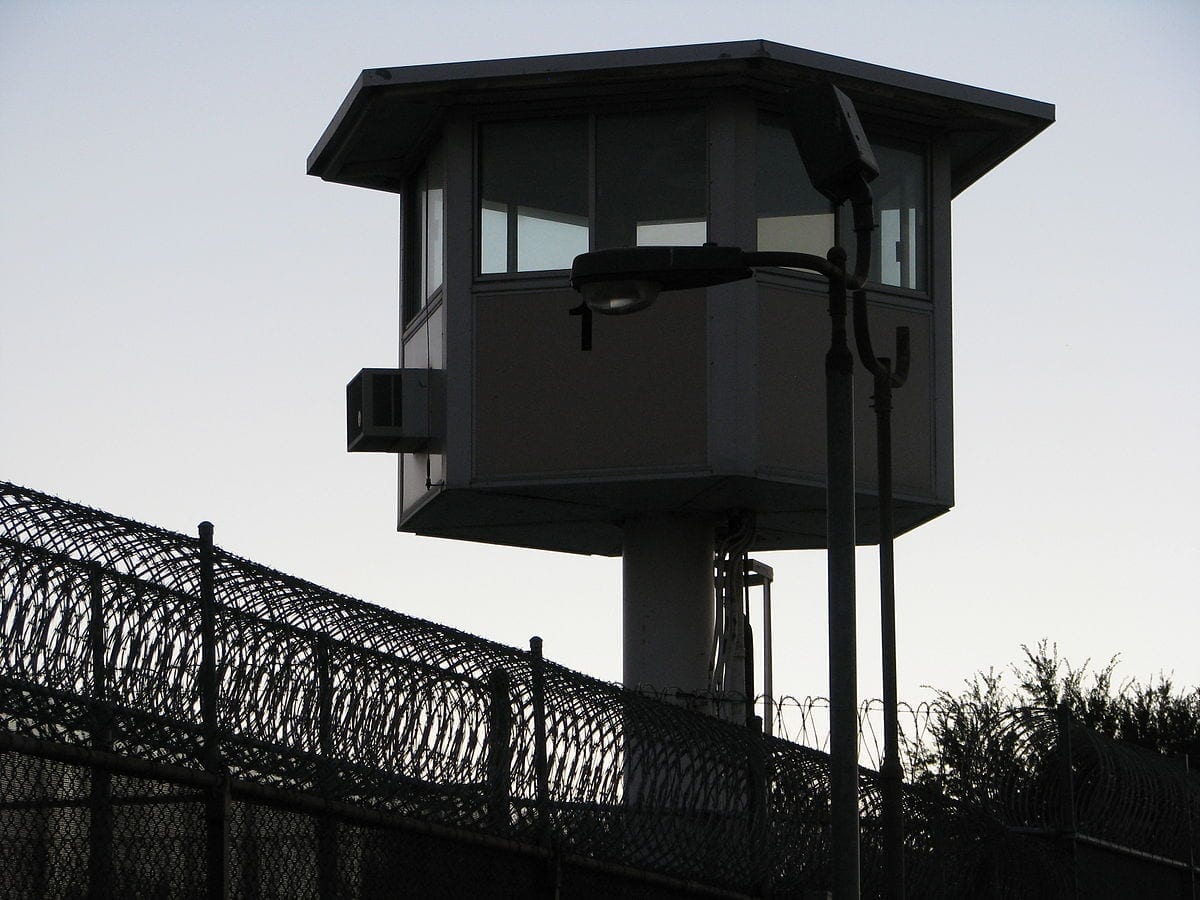 A lawsuit accuses the North Carolina Department of Public Safety of systematically keeping prison guards from receiving raises. Filed Monday, the allegations focus specifically on the DPS and North Carolina’s prison system. The News Observer claims that the ‘crux of the lawsuit is a claim that DPS officials ordered prison supervisors to issue unnecessary or 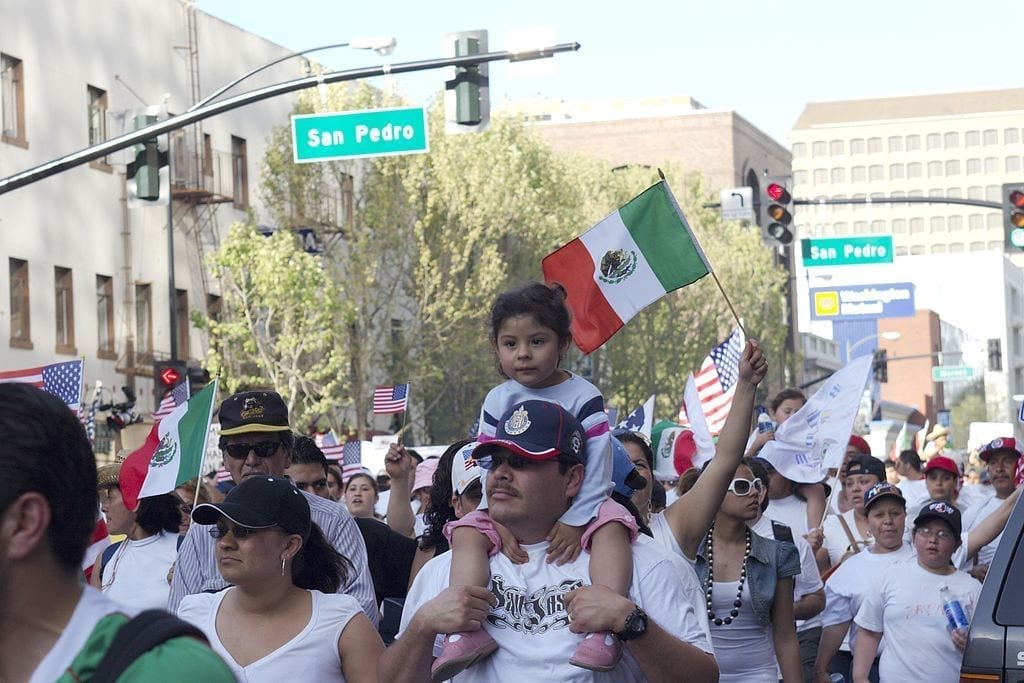 For a child, being separated from a parent is one of the most difficult things to endure. Unfortunately, it’s been happening at an alarming rate recently down near the border, and understandably some children are having a difficult time adjusting and coping with being ripped from the arms of their mothers and fathers. For example, one migrant boy from South America who was forcibly separated from his parents under the current border policy was “rushed to the hospital after he said he wanted to jump out a window because he missed his parents,” according to a new lawsuit. 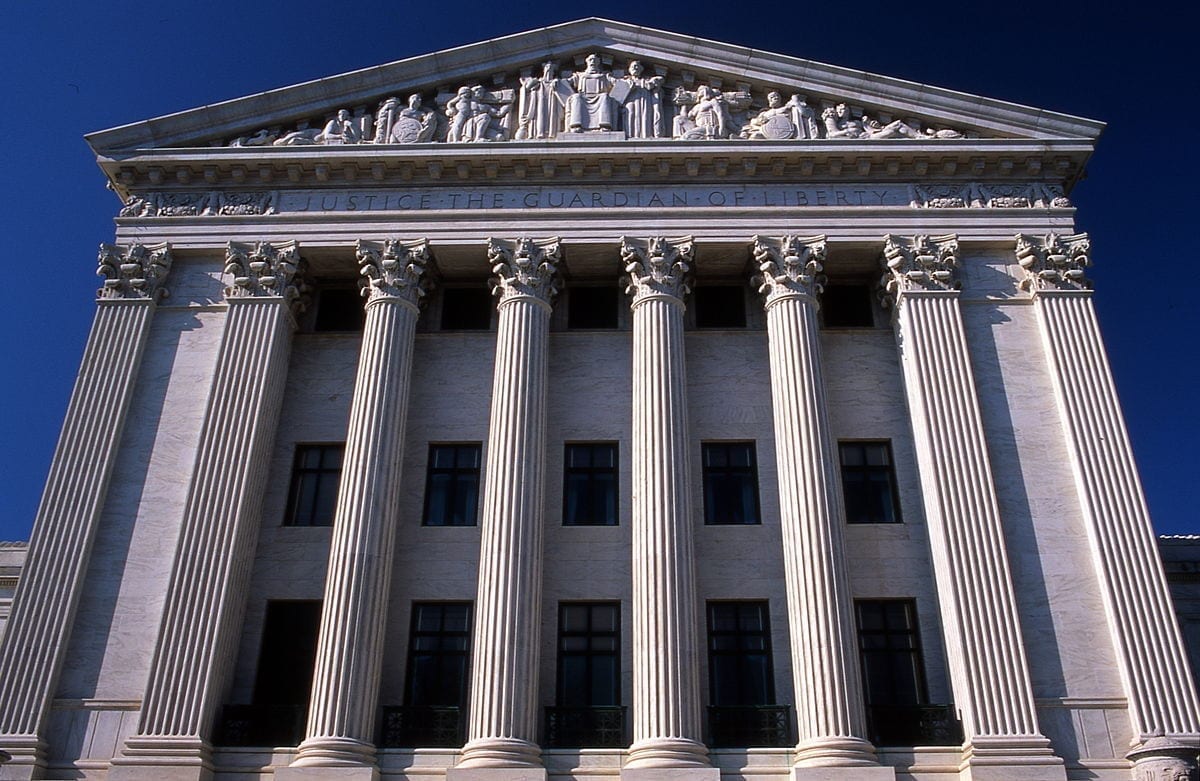 Supreme Court Rules Against Organized Labor in the Public Sector

The Supreme Court dealt a sharp blow to organized labor on Wednesday. In a 5-4 vote, the justices ruled that government workers who turn down union membership can’t have their pay docked to fund collective bargaining. Writing for the conservative-led majority, Justice Samuel Alito Jr. opined that wage deductions pose a constitutional violation. “We conclude 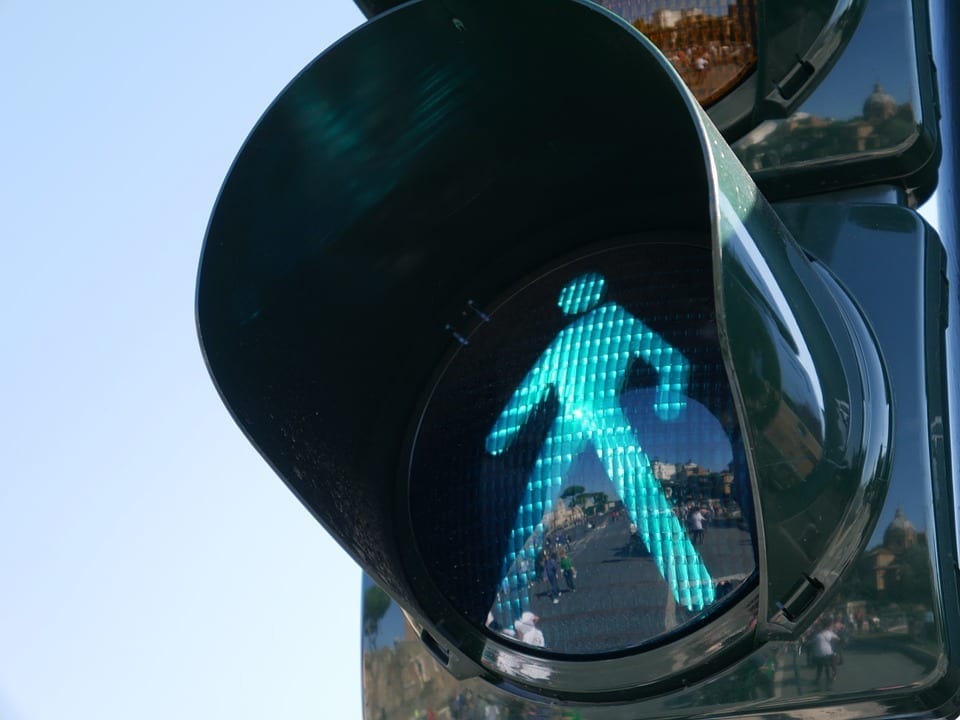 A wrongful death lawsuit involving the city of Seattle and the family of a Kokomo couple who died after being “struck by a habitual driver” recently settled for $13 million. The lawsuit was filed by the couple’s family against the city of Seattle and claimed that city “officials were negligent in keeping track” of the driver, Mark Mullan. Prior to the accident, Mullan had “five previous drunk driving arrests,” according to the lawsuit. Because of that, the family argued throughout the court proceedings that, “had Mullan been properly supervised, he would not have been behind the wheel on the day of the crash.” 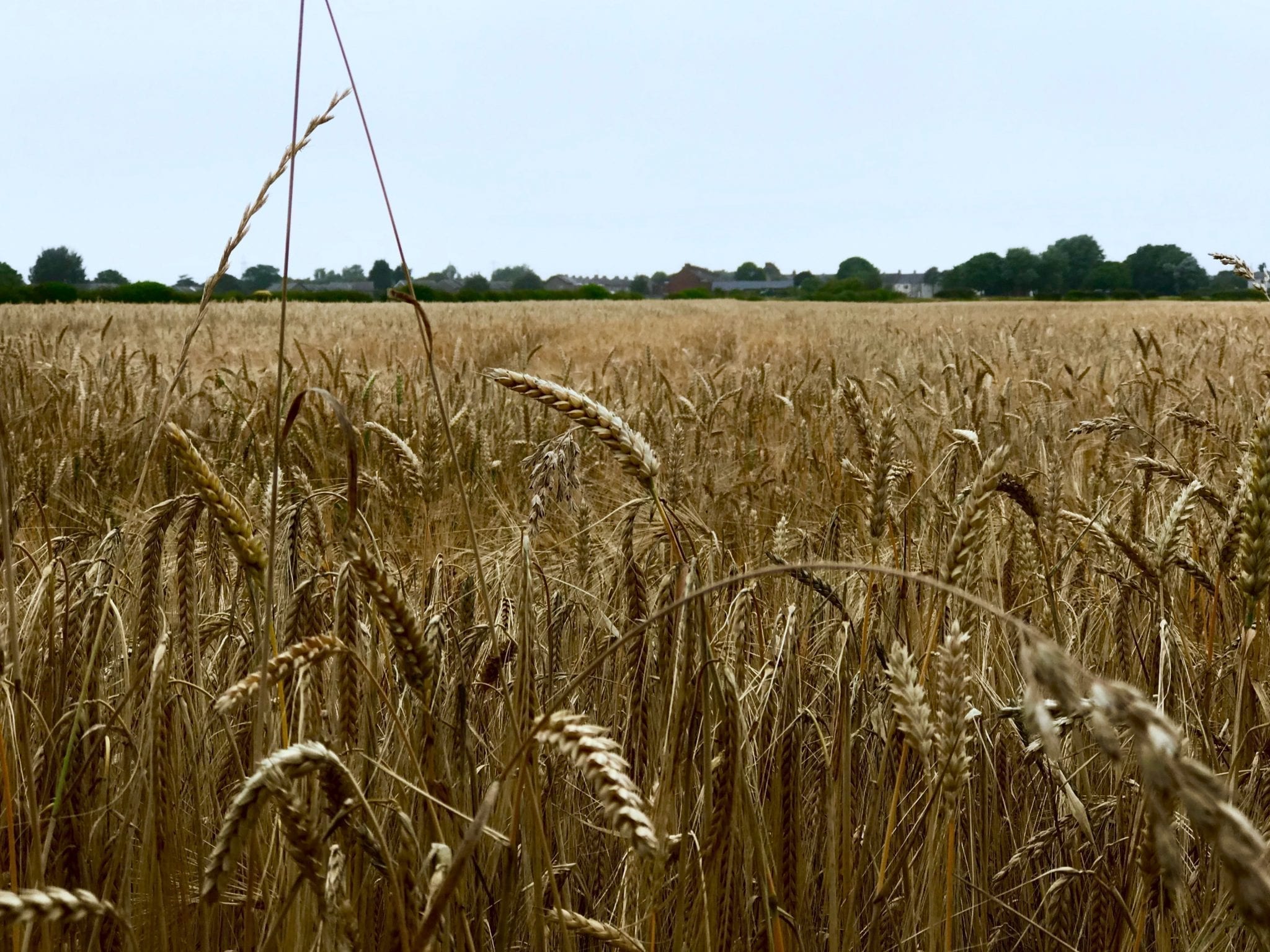 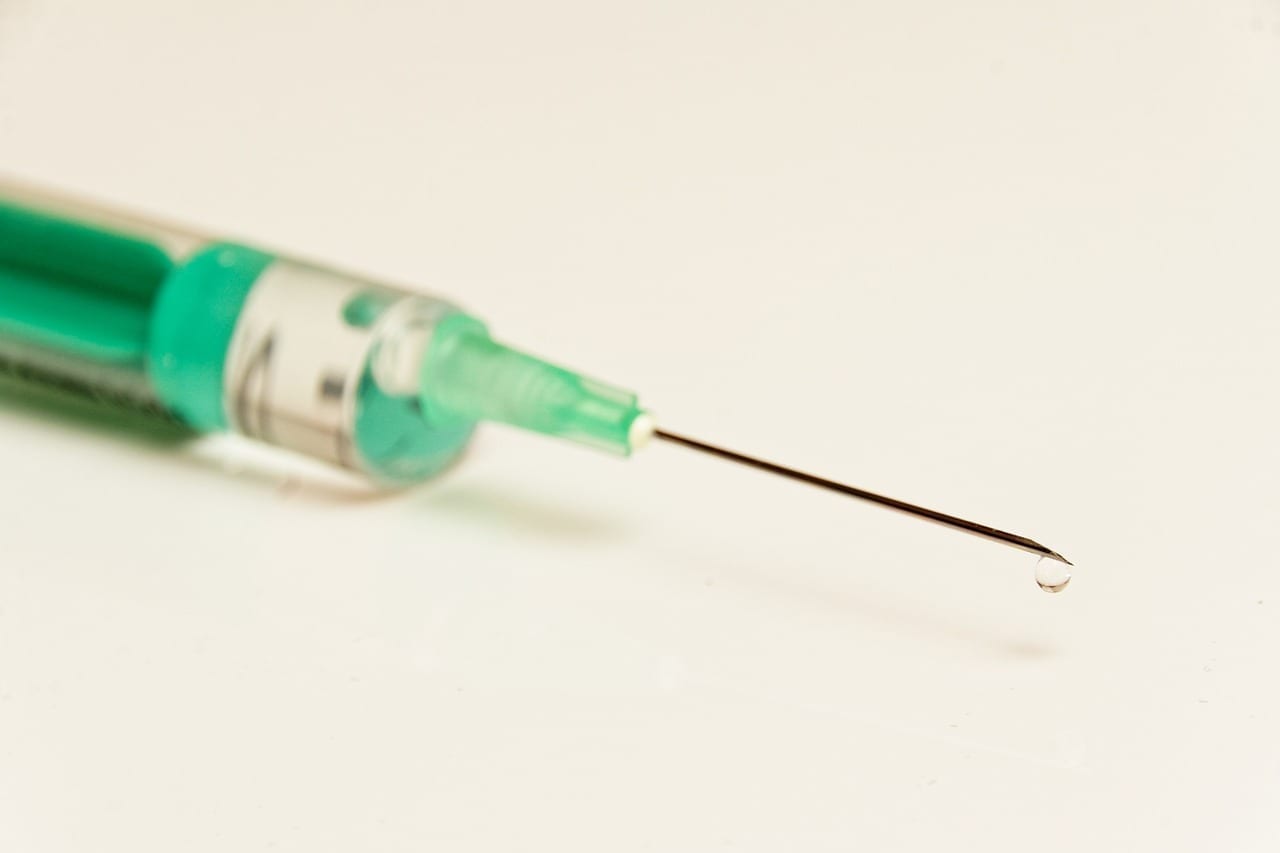 Last Friday, a judge found the Arizona Department of Corrections and its administrators in civil contempt of court for failing to meet the conditions of a 2014 settlement concerning the quality of healthcare in state prisons. Arizona DOC director Charles Ryan and medical director Richard Pratt were both named in the ruling, which will emplace