A federal lawsuit was recently settled over pollution in the Latah Creek. According to court documents, the settlement came about when “conservationists and the state’s Ecology Department reached an agreement that includes a 10-year plan intended to clean up the frothy brown runoff that spills from Latah Creek into the Spokane River.” The lawsuit itself was filed by the conservationist group, the Spokane Riverkeeper, back in 2015 against the state’s Ecology Department and alleged that “regulators hadn’t done enough to curb soil erosion, high water temperatures and livestock manure that give the creek water its hazel hue.” 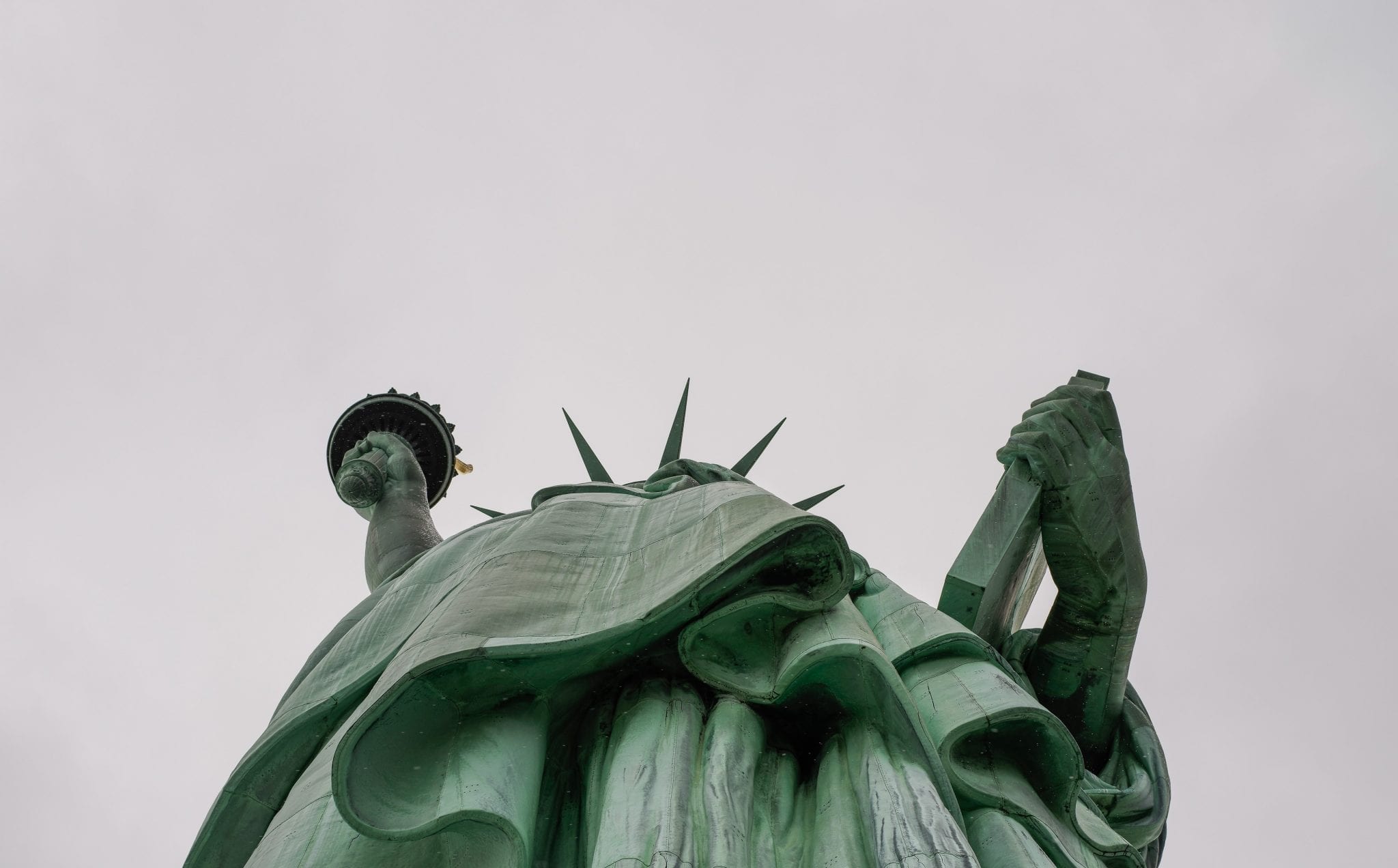 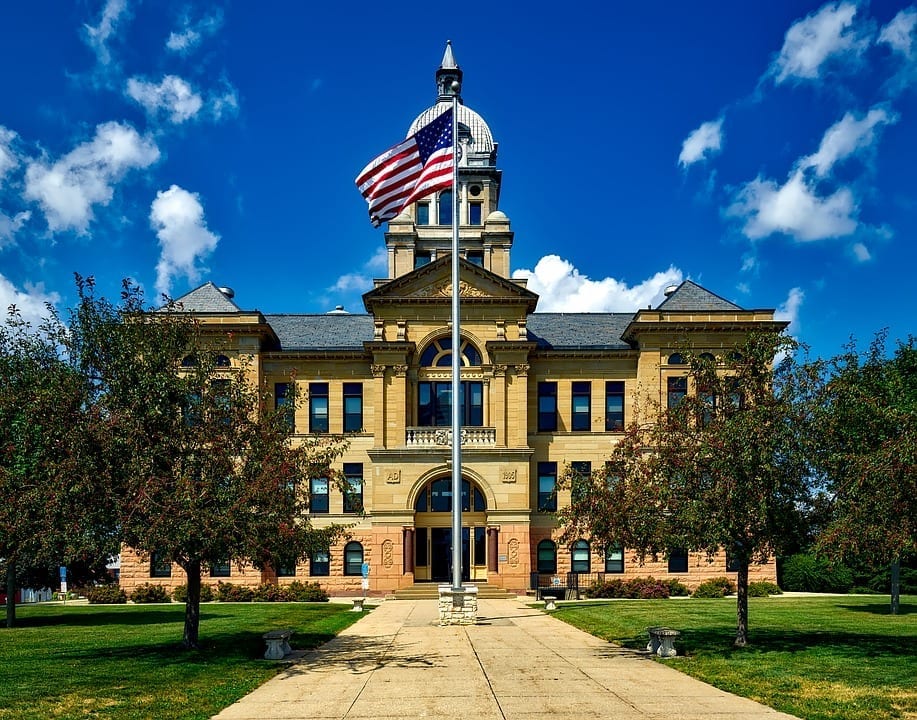 A free-speech lawsuit settled earlier today regarding an Iowa man who claimed he was “threatened by city officials with legal action for saying on a website that his hometown smelled like ‘rancid dog food.’” The man, Josh Harms, filed the lawsuit earlier this month in U.S. District Court in an effort to prevent “Sibley officials from suing him.” At the end of the day, the court sided with Harms and awarded him damages. 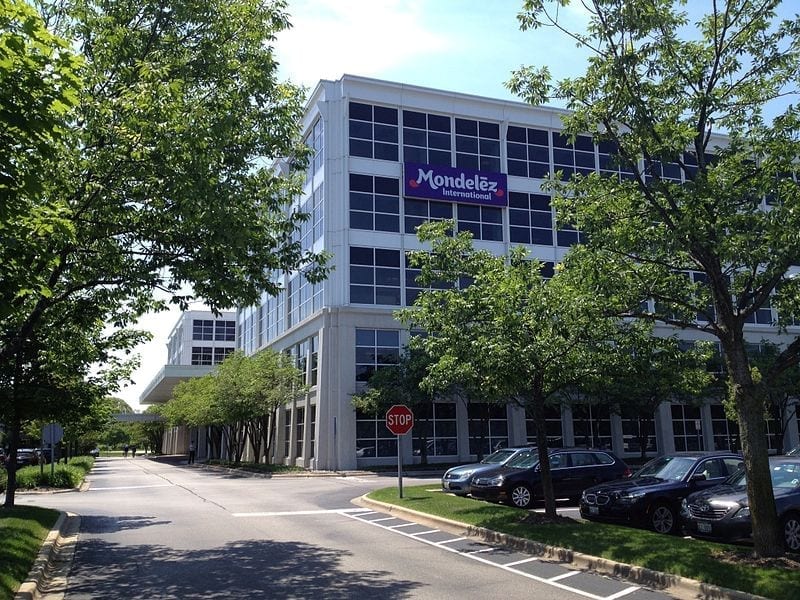 Have you ever been discriminated against for your age? One former manager at Mondelez International was, and filed a lawsuit as a result. Fortunately for her, that lawsuit ended with a jury verdict for $200,000. Joan Konsavage, a long-time employee of Mondelez International, first began getting hints from her supervisor that she should “step aside and let younger employees shine” back during the summer of 2013. Shortly before the comments began, the company, a “multibillion-dollar snack-food giant…split off from Kraft Foods and was building a new team at its Wilkes-Barre distribution center.” However, Konsavage, who was 50-years-old at the time, had no plans of retiring any time some and was not a fan of her boss’s suggestions. In addition, she had a growing list of other concerns that began around the same time. 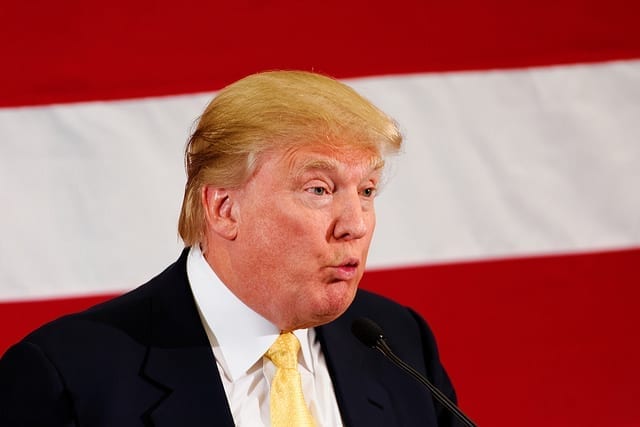 A collection of states are busy preparing legal action against the Trump administration after its Commerce Department announced that a new citizenship question will begin appearing on the 2020 U.S. Census. Including a question on citizenship status was enough to send congressional Democrats and civil rights advocates into a near-frenzy. According to Politico.com, the pressure 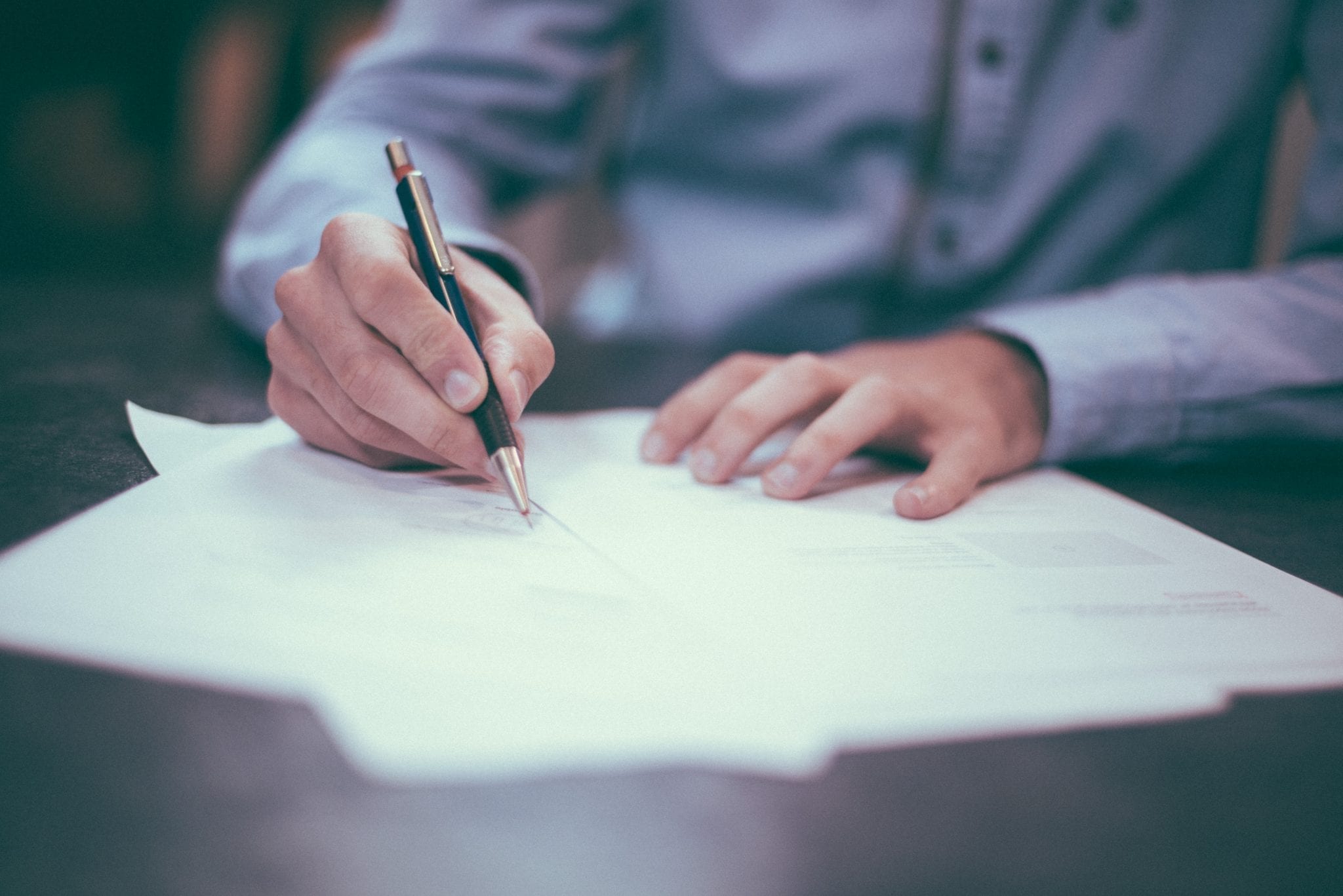 Judge Accused of Trying to Cover Up Sexual Relationships

Judge Accused of Trying to Cover Up Sexual Relationships 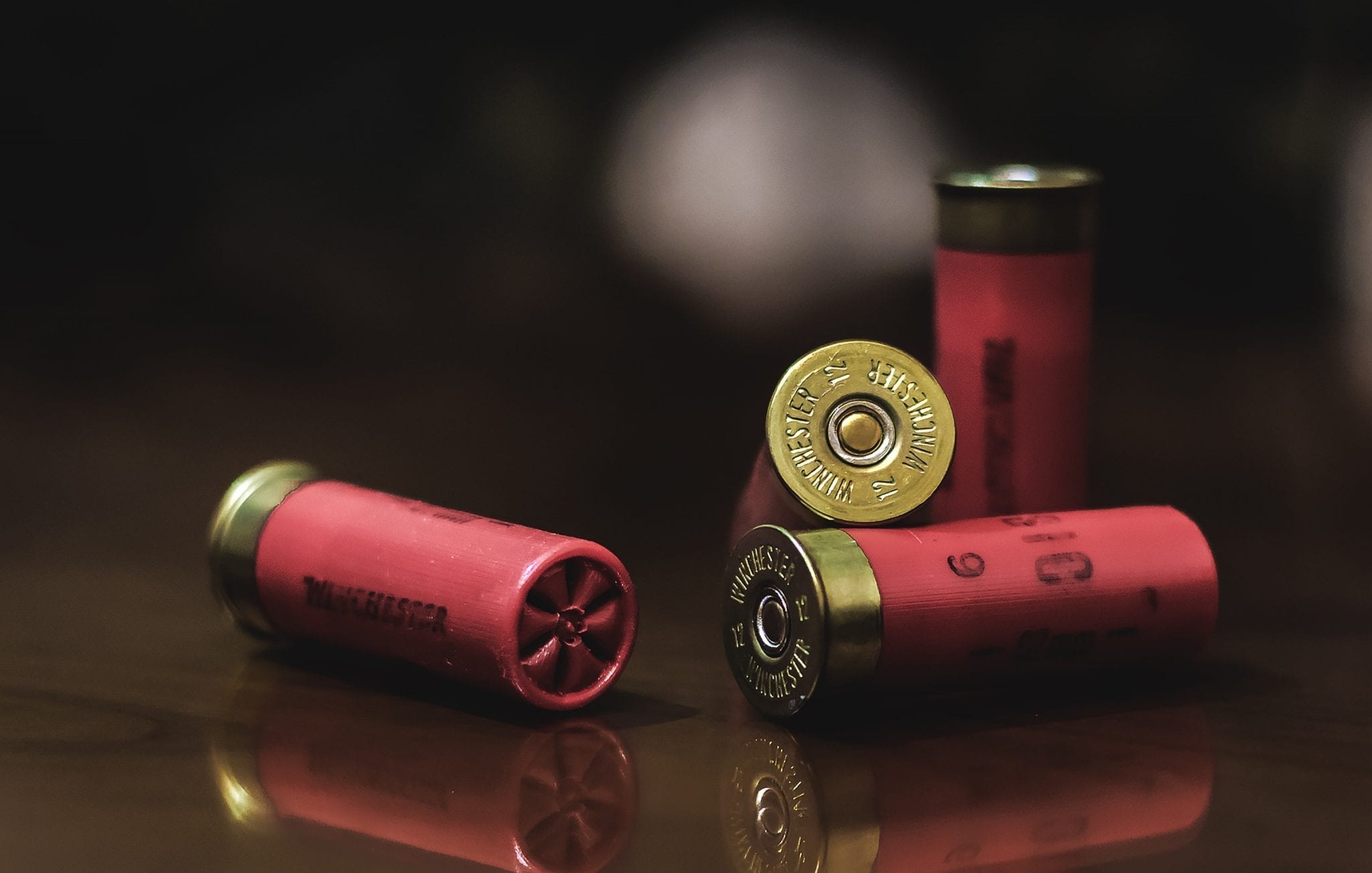 Attorney Argues He Shot His Wife to Death by Accident

Attorney Argues He Shot His Wife to Death by Accident 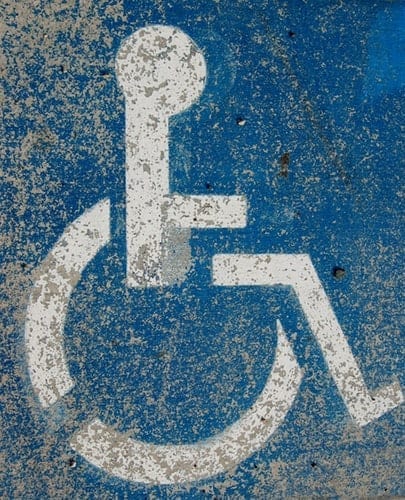 Does Lyft Discriminate Against Disabled Customers?

Lyft was recently hit with a class-action lawsuit filed by Disability Rights Advocates after two people alleged the company discriminated against them by not “making available wheelchair-accessible cars in the San Francisco Bay Area.” Filed in Alameda County Superior Court, the lawsuit goes on to accuse the ride-sharing company of directly violating “the law by not providing an equal and accessible transportation option to all.” In addition, in failing to provide wheelchair access to customers, the lawsuit alleged “Lyft is in violation of the Unruh Civil Rights Act, which guarantees people with disabilities are entitled to full and equal accommodations, and claims the company is in “violation of the California Disabled Persons Act.” 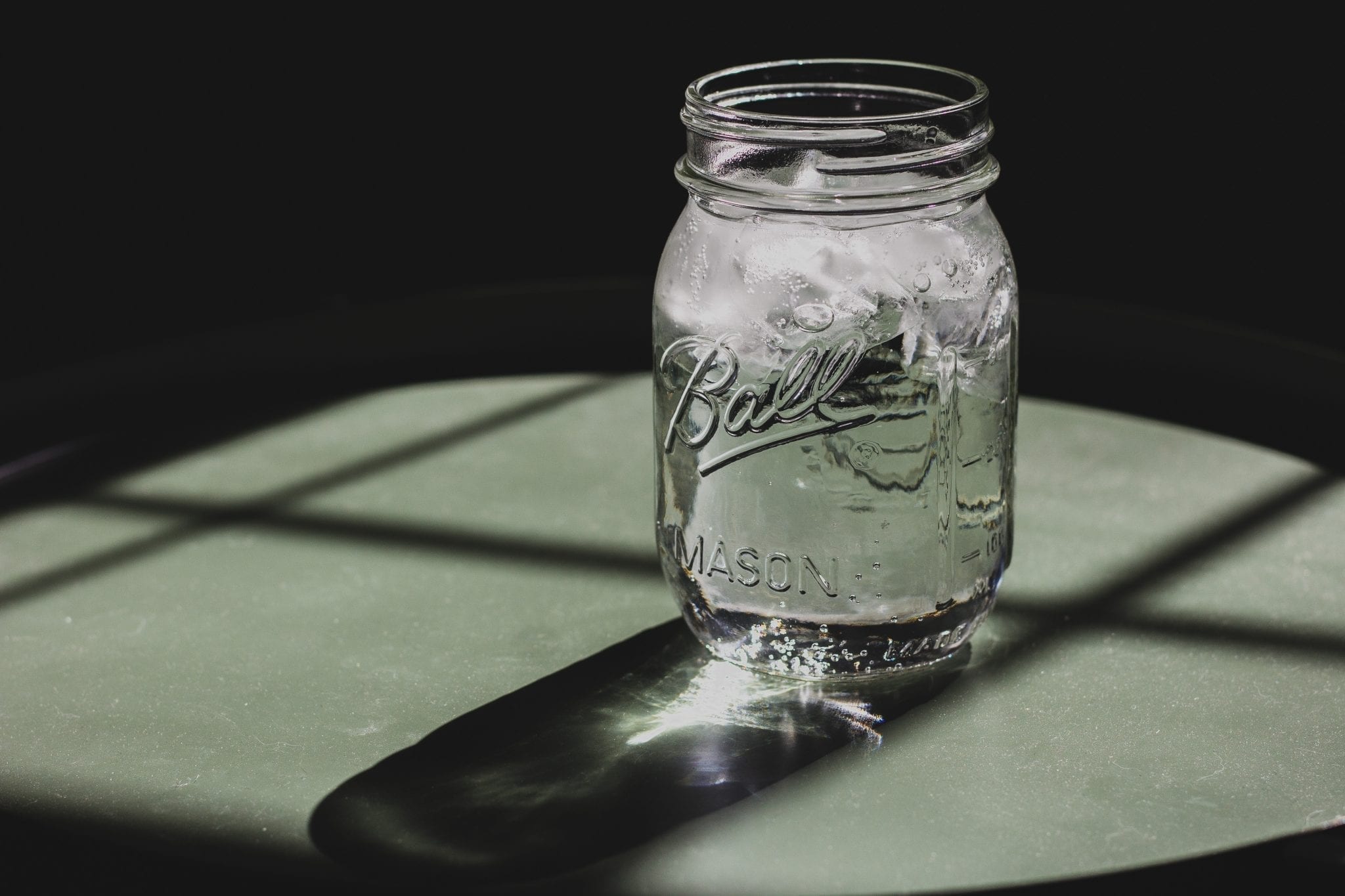 There’s Something in the Water

In Texas, Michigan, Puerto Rico, and lakes and oceans around the world, there’s something in the water that shouldn’t be there and which isn’t good for us. 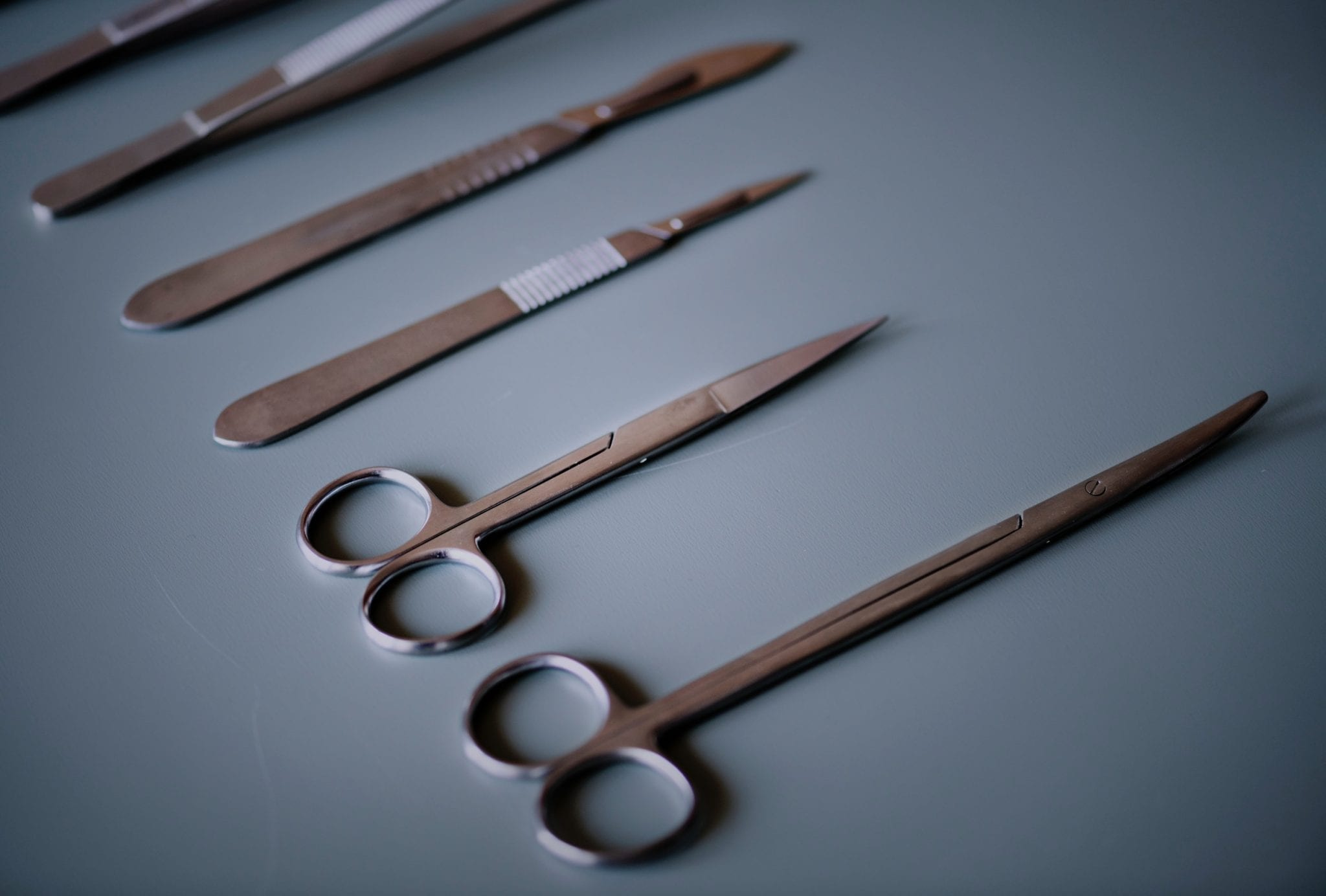