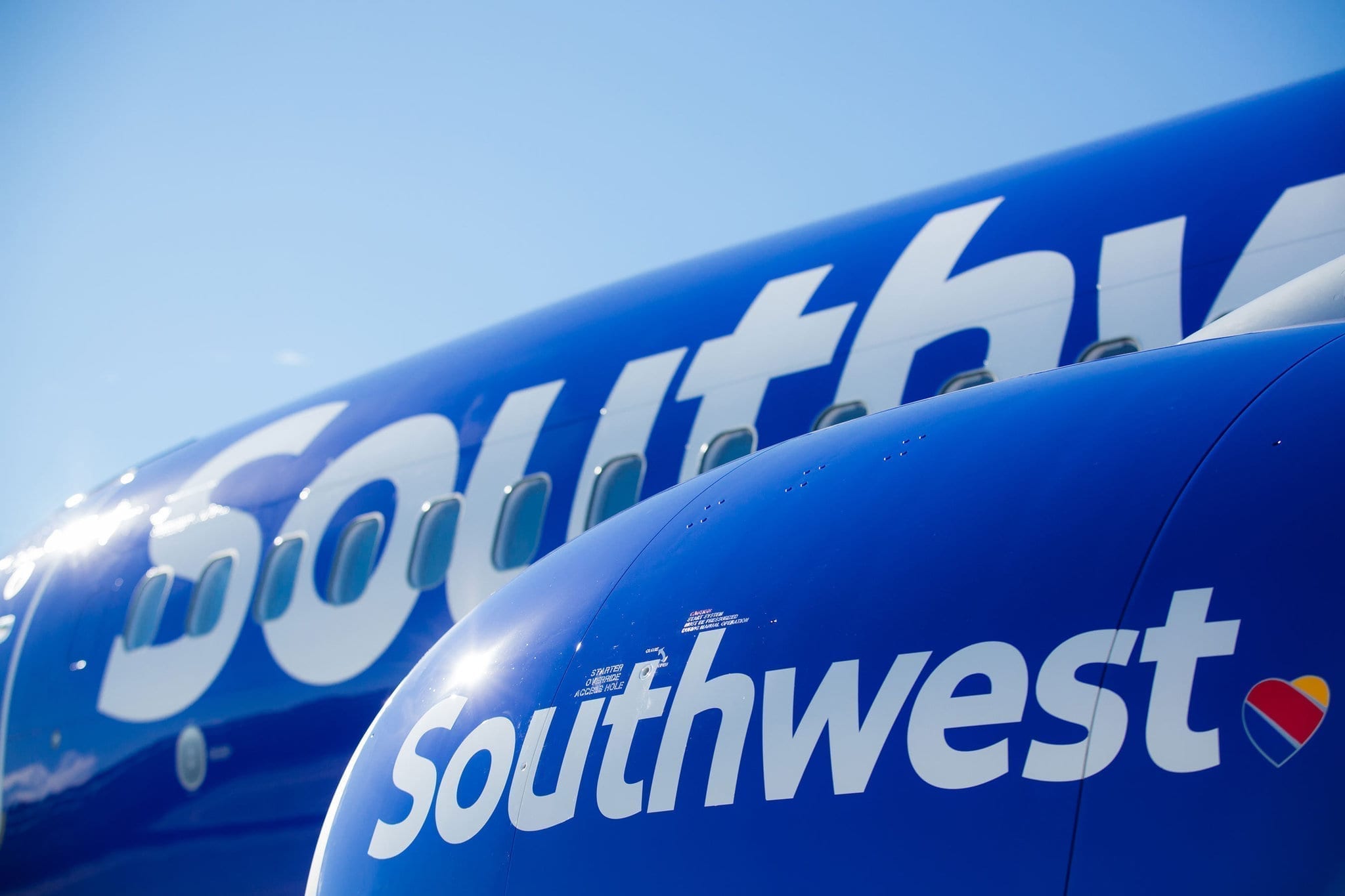 A class-action lawsuit against Southwest Airline just came to a close, thanks to a federal judge approving a $15 million settlement. The lawsuit itself stemmed from accusations that Southwest, “along with three other airlines, conspired to limit the number of seats available to customers and keep ticket prices high.” According to the lawsuit the “conspiracy began in 2009,” and since then, “the cost of airfare with Southwest, American, Delta and United — which plaintiffs claimed collectively controls about 80 percent of domestic passenger seats — rose substantially compared to those of other domestic air carriers, despite stagnant or decreasing demand and declines in the cost of jet fuel.” As a result of the pricing conspiracy, the lawsuit accused Southwest and the other airlines of violating federal antitrust laws and said, “Passengers have been injured by paying higher airfares and facing reduced flight choices.” 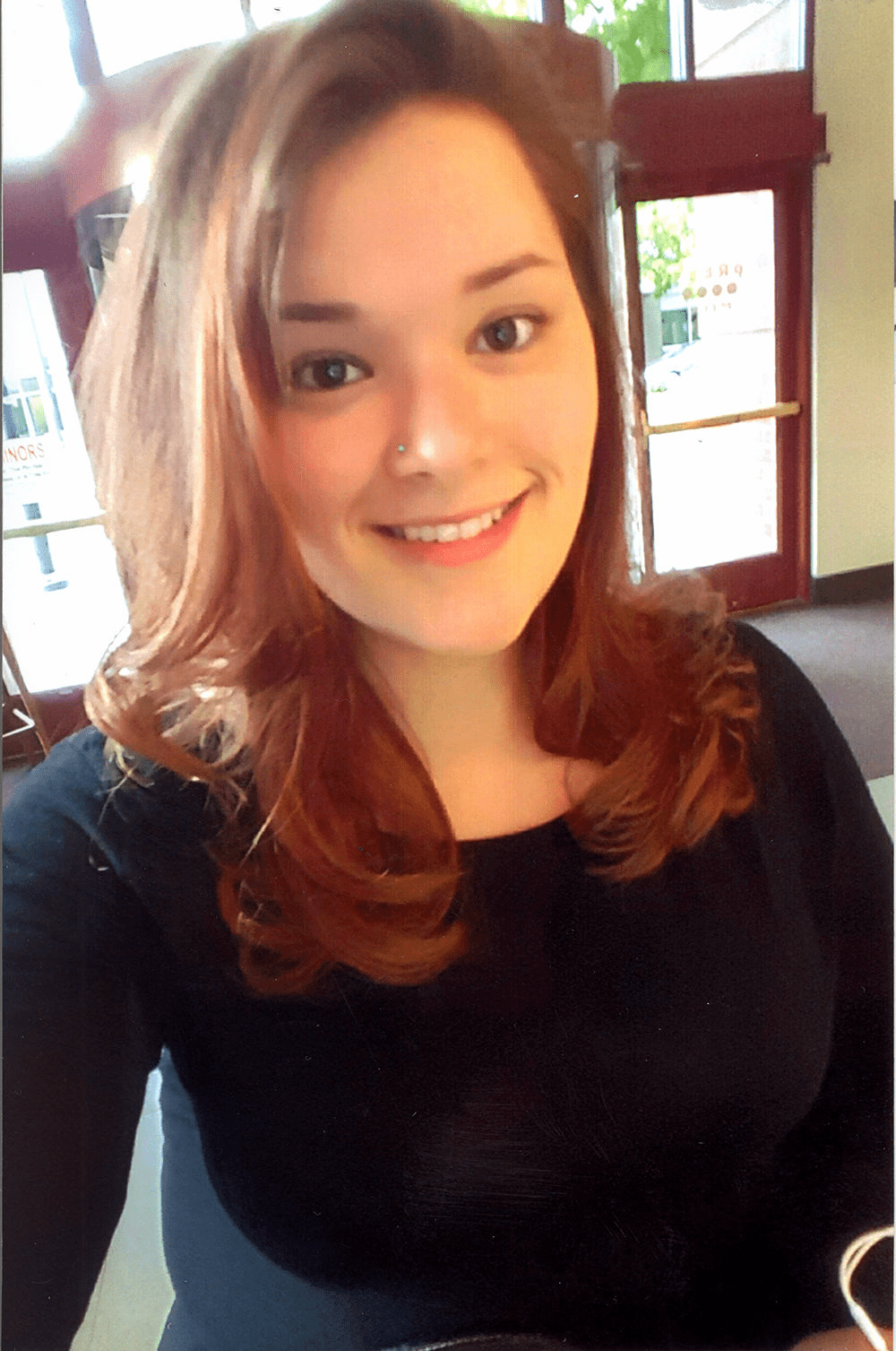 The Fairbanks Police Department, Alaska Department of Corrections, and Kodiak Jack’s are facing a wrongful death lawsuit after the death of 21-year-old Michaela Kitelinger. The lawsuit itself was filed by Kitelinger’s parents, who claim the three defendants “share blame for their daughter’s death that occurred back on January 1, 2017.” But what happened? 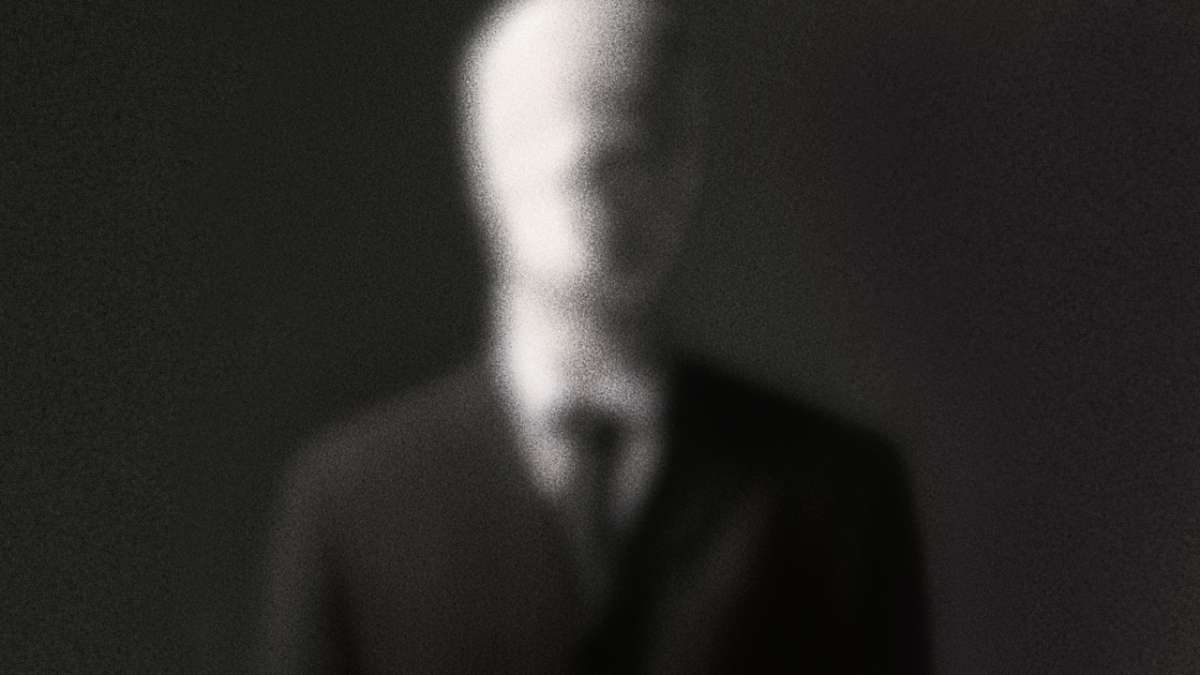 Wisconsin teen, Anissa Weier, now 16, was sentenced to 25 years in a mental institution for the near-death stabbing of her friend, Payton Leutner, when both girls were 12.  The incident was meant to appease the “Slender Man”.  The “Slender Man” is a fictional entity created for a 2009 Photoshop contest on Something Awful, an 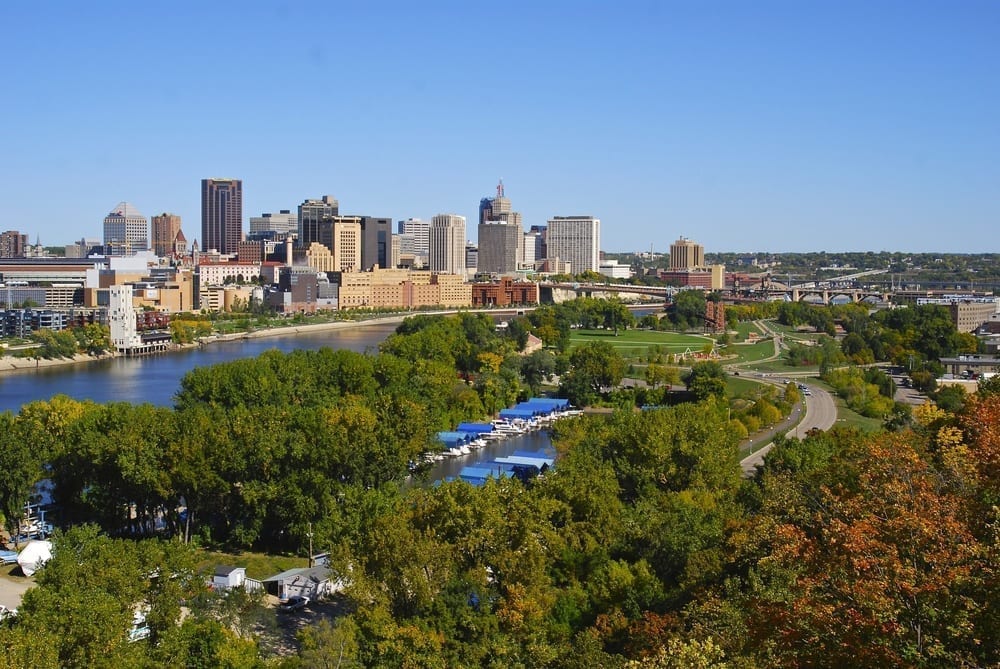 Earlier this week, the St. Paul city council agreed to a $33,000 settlement to end a federal lawsuit filed by local T.V. Anchor Alix Kendall. Kendall, of Fox 9 Morning News, filed the lawsuit against St. Paul and “nearly 200 cities, counties, and other agencies throughout Minnesota back in 2014.” Why? Well, according to Kendall, her “driver’s license information was accessed more than 3,800 times during a 10-year period,” and none of those searches were “for any legitimate law enforcement purpose.” The recent settlement comes even after “courts dismissed most of the instances, saying they were past the statute of limitations.” 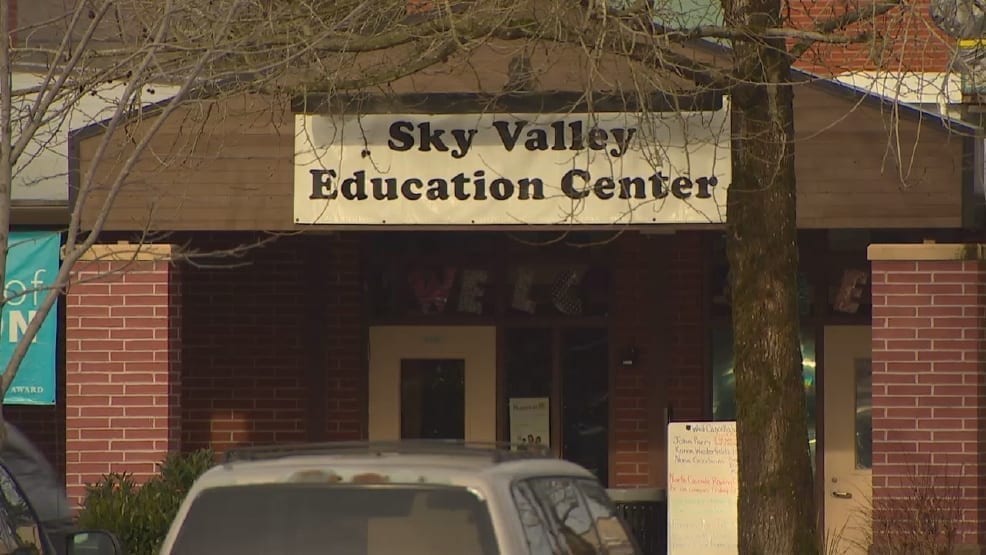 Is Monsanto To Blame After Students, Teachers Poisoned?

A lawsuit was filed against Monsanto and local officials after families and teachers allege they were “sickened at a school outside of Seattle.” According to the lawsuit, which was filed earlier this week in King County Superior Court, local officials and Monsanto “allowed the school site to grow toxic with the use of the now-banned industrial chemicals known as PCBs.” As a result, many parents claim “their children’s health deteriorated while they attended Sky Valley Education Center, an alternative K-12 school in Monroe, Washington.” 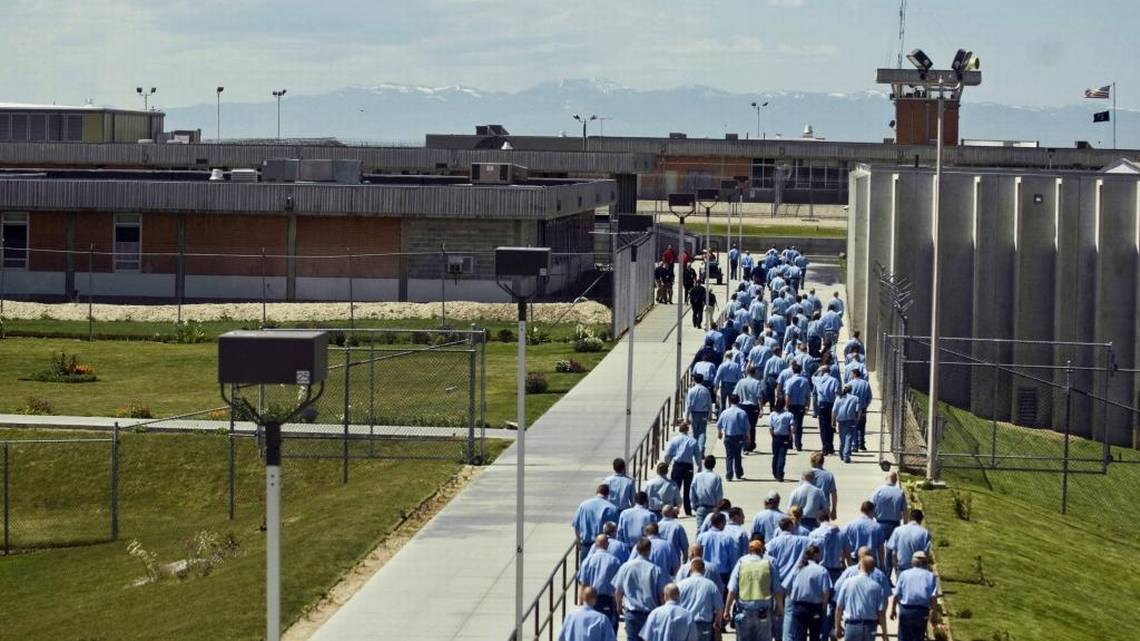 Idaho Inmate Sues Corizon Health, Says He Had to Swallow Razor to Get Medical Attention

An Idaho inmate is suing Corizon Health, claiming prison officials ignored an infection so long that his leg had to be amputated. Gary L. Merchant, 65, said in a lawsuit filed last week that his pleas for help were ignored. Only after taking desperate measure and swallowing a razor blade did medical staff take him 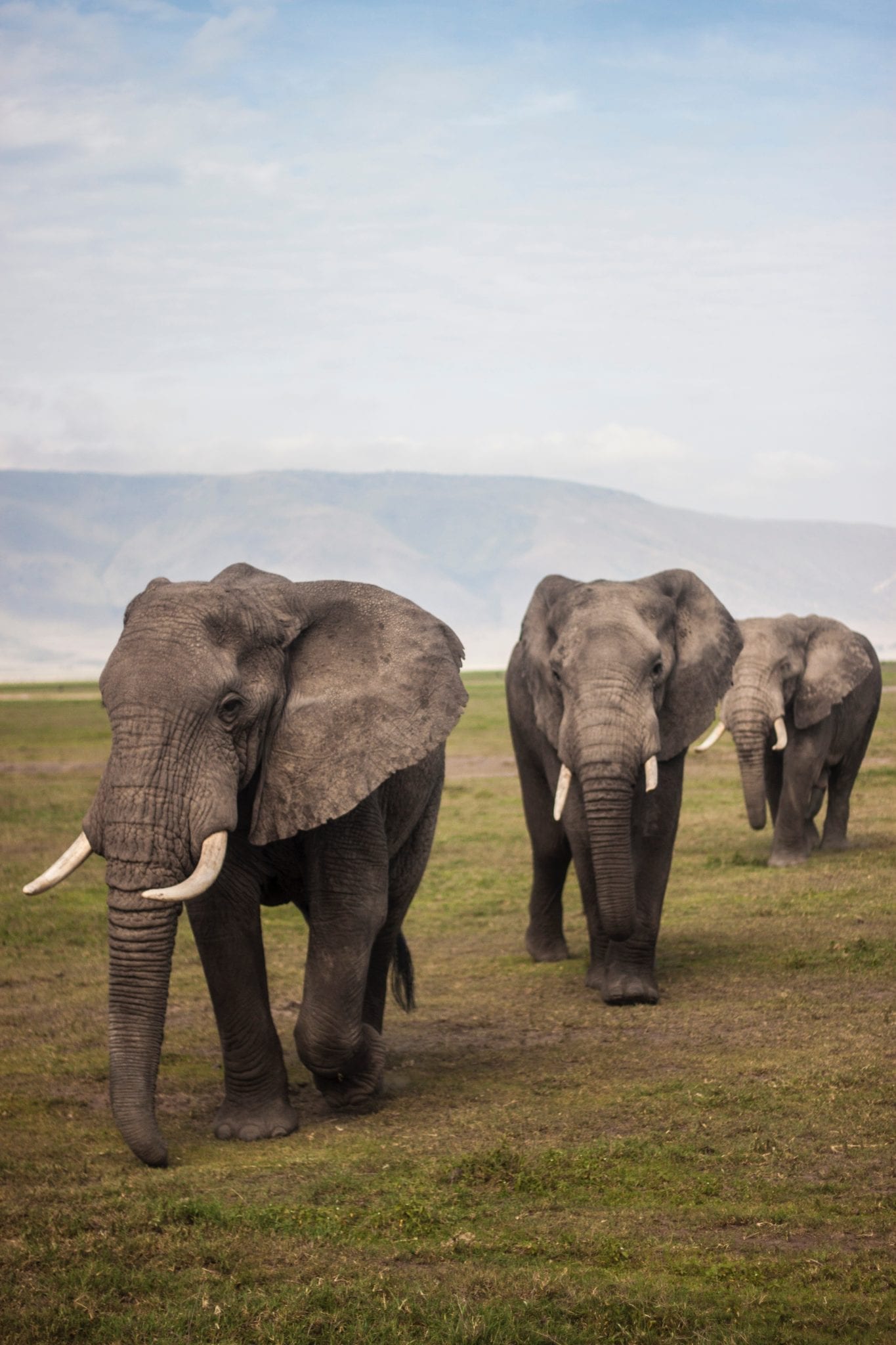 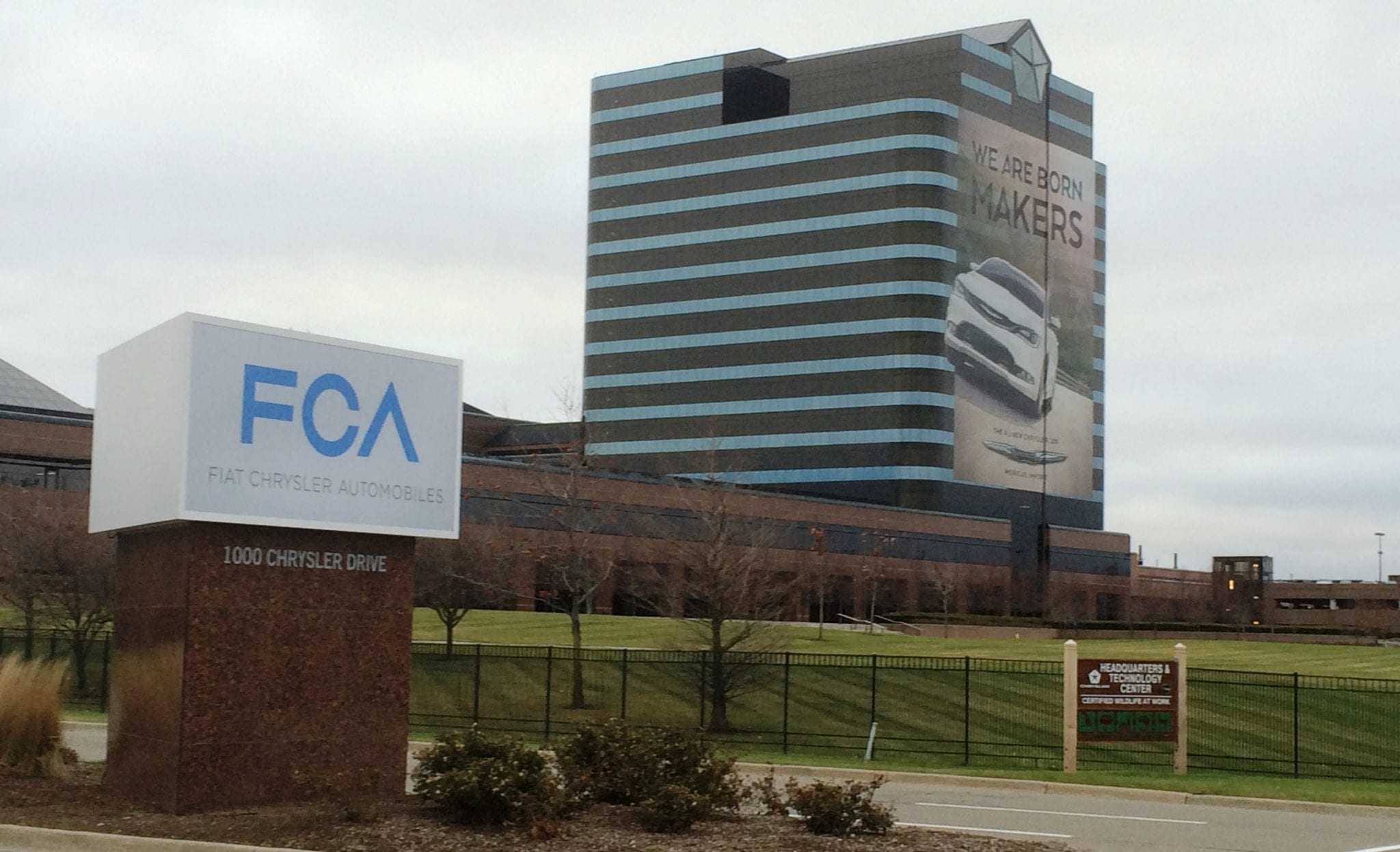 A judge ruled shortly before Christmas Day that an age discrimination lawsuit against Fiat Chrysler Automobiles would be allowed to continue. An opinion issued on December 18th tossed aside FCA’s move to dismiss the suit. Attorneys for the company had hoped to force the four plaintiffs into arbitration, only to be denied by Judge Laurie 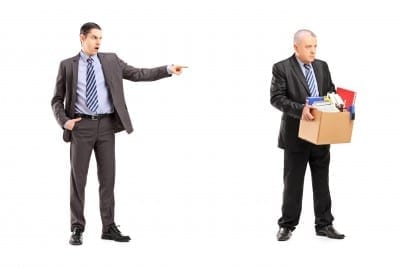 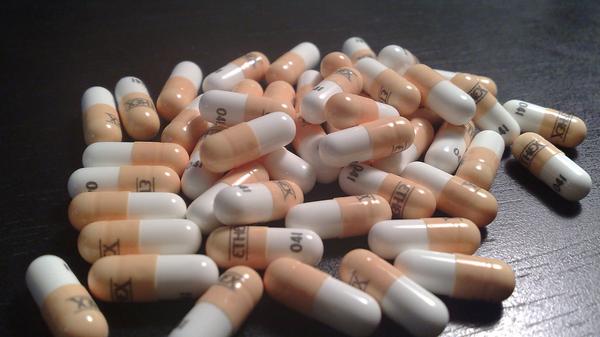