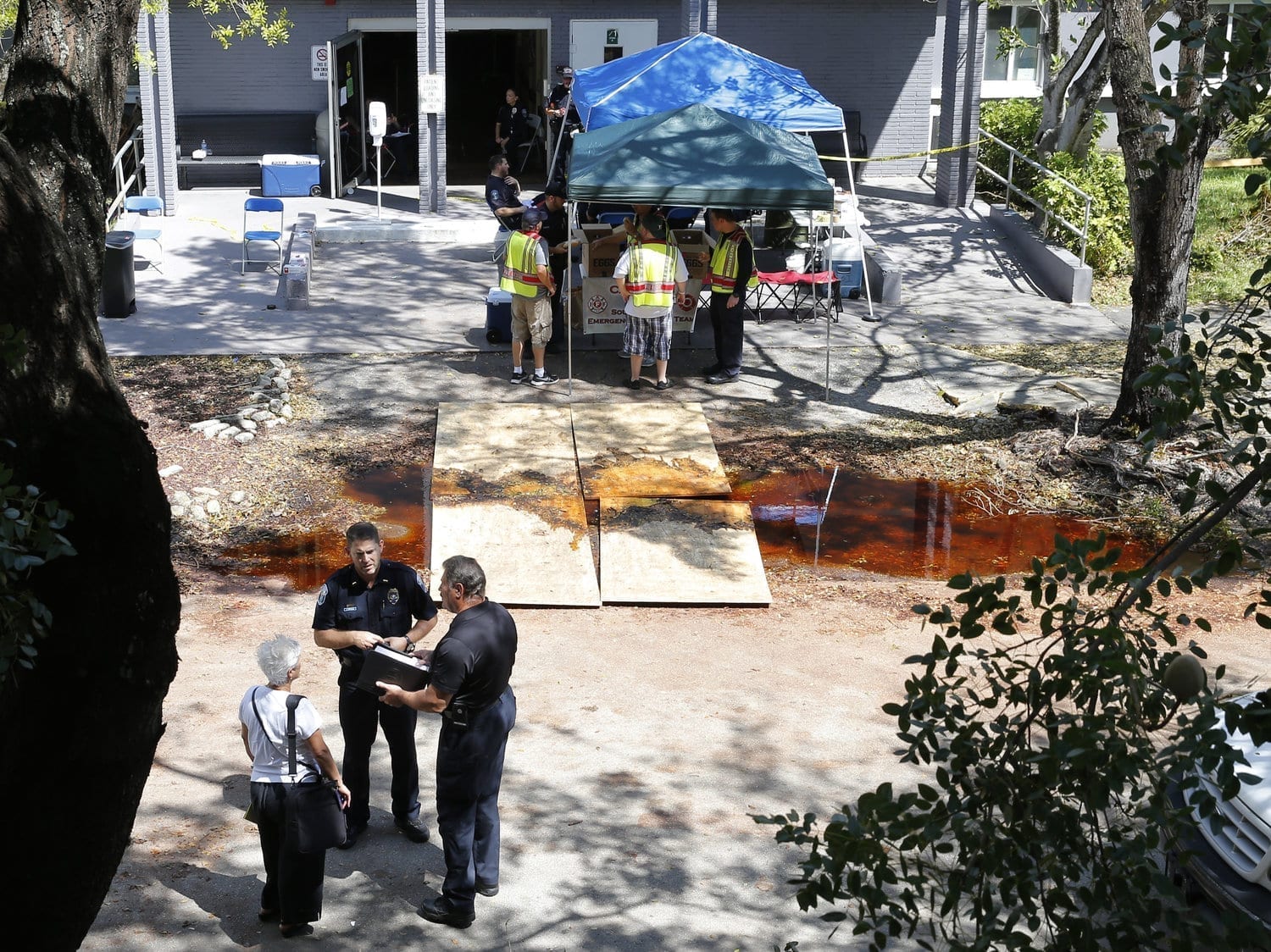 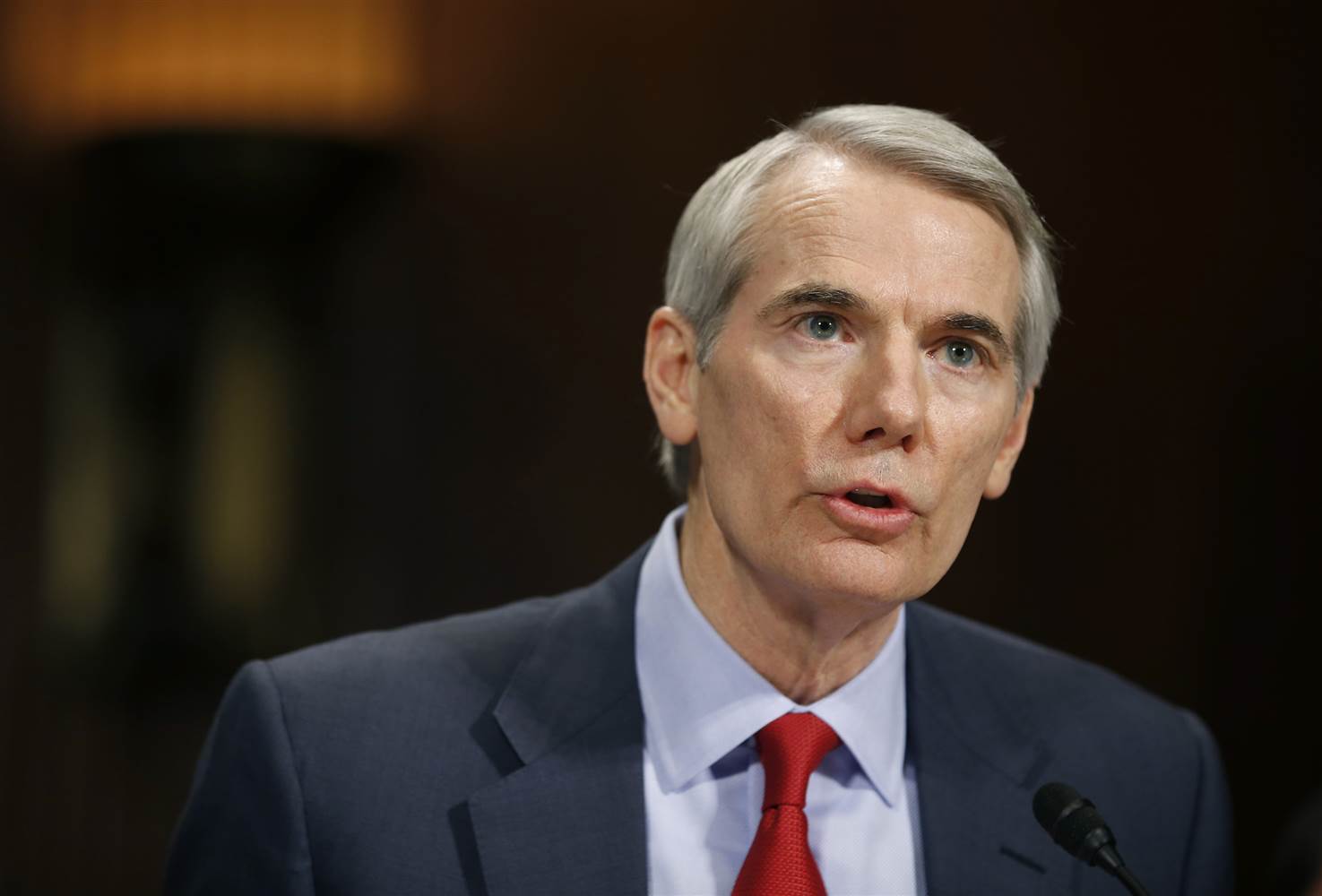 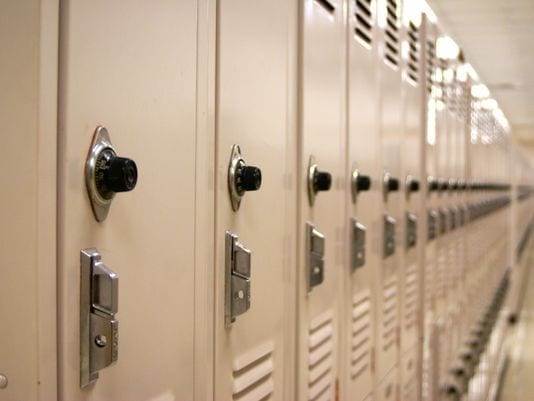 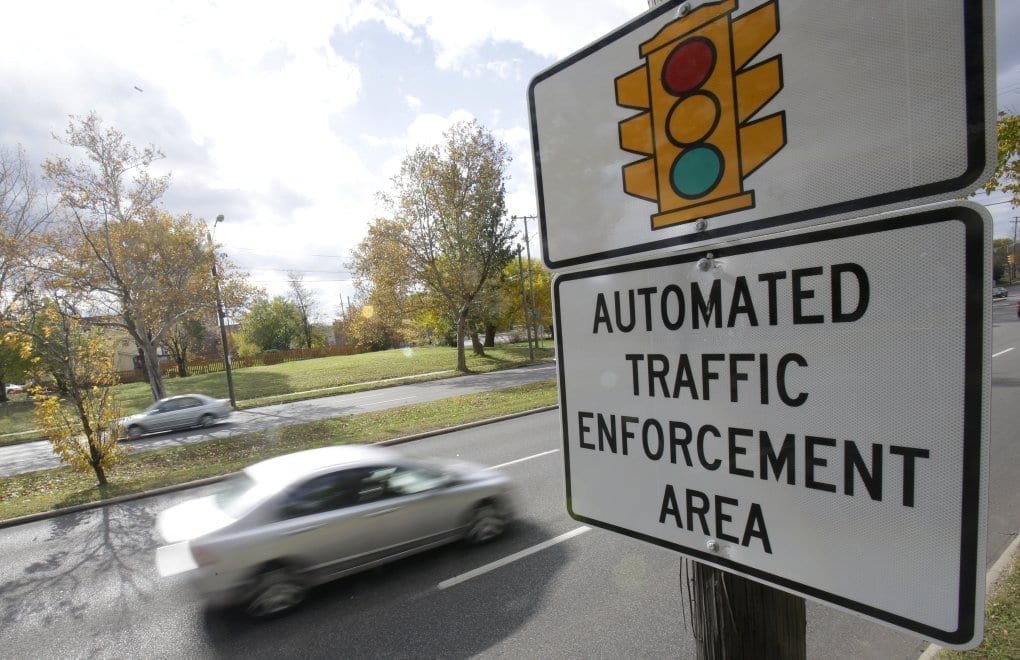 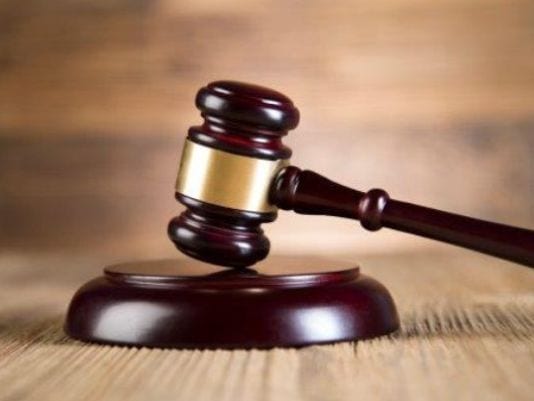 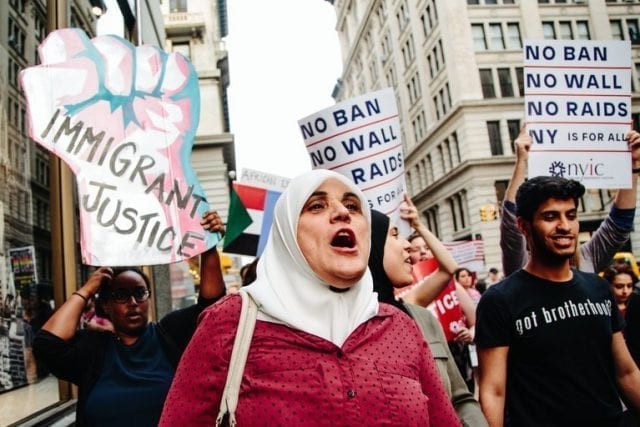 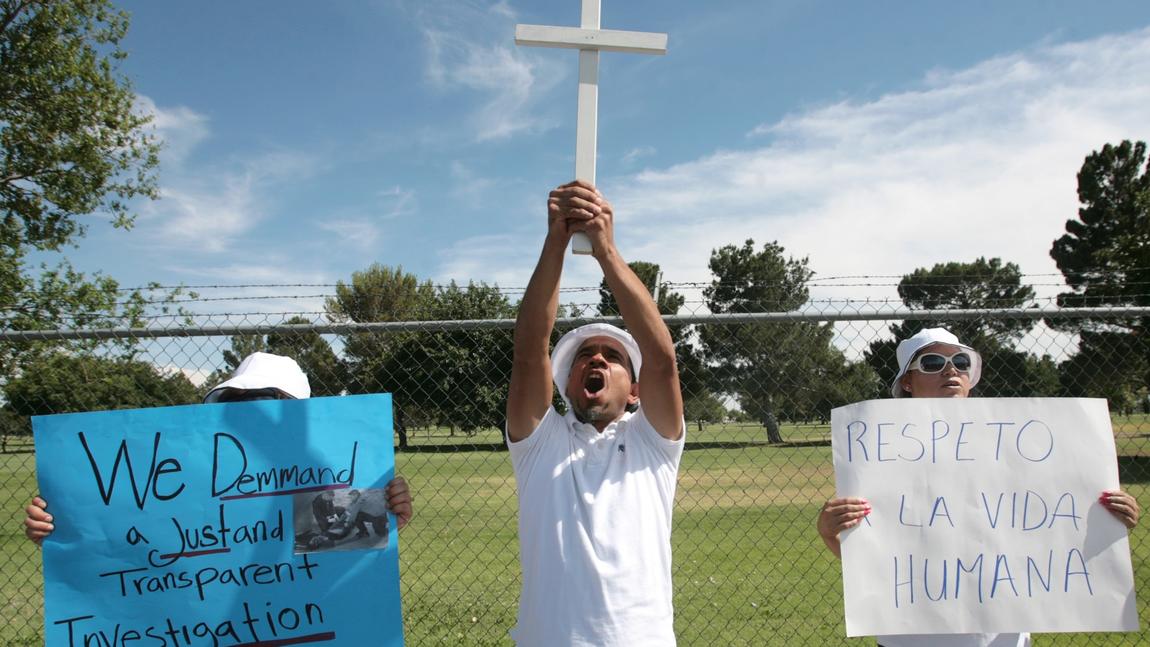 A federal appeals court is again hearing arguments over the death of Sergio Adrian Hernandez Guereca, who was shot and killed by a U.S. Border Patrol agent in 2010. The contentious case could have far-reaching consequences over how liable the United States government is for deaths which take place on foreign soil. Hernandez, who was 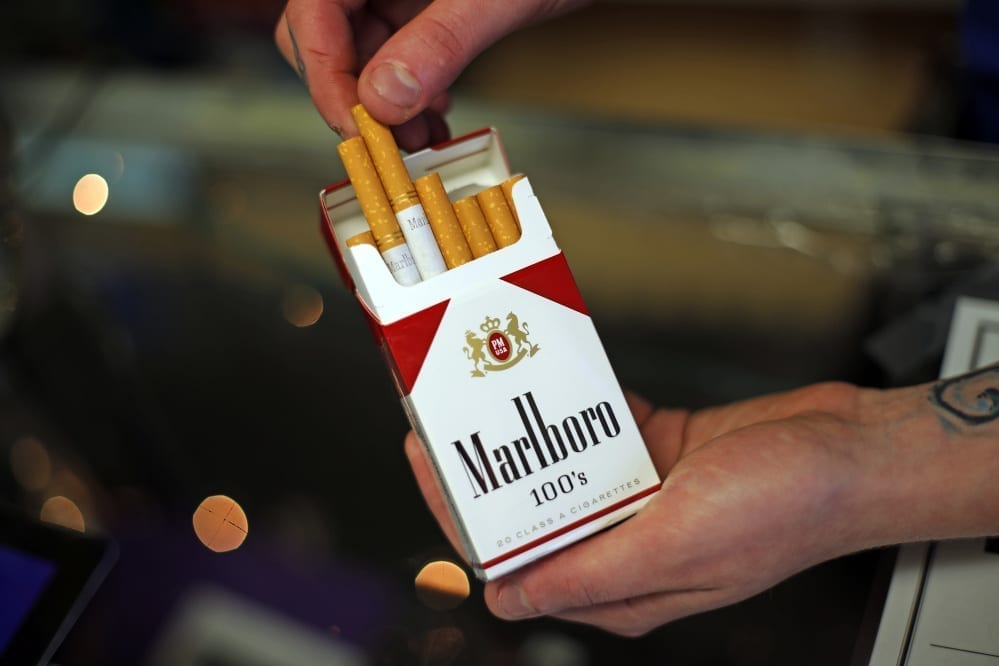 The Food and Drug Administration plans to launch a study with the intent of finding new warning labels for cigarette packs. According to The Hill, the FDA announced its upcoming venture with a public notice in the Federal Register. Entitled the “Experimental Study on Warning Statements for Cigarettes Graphic Health Warnings,” the endeavor is seeking 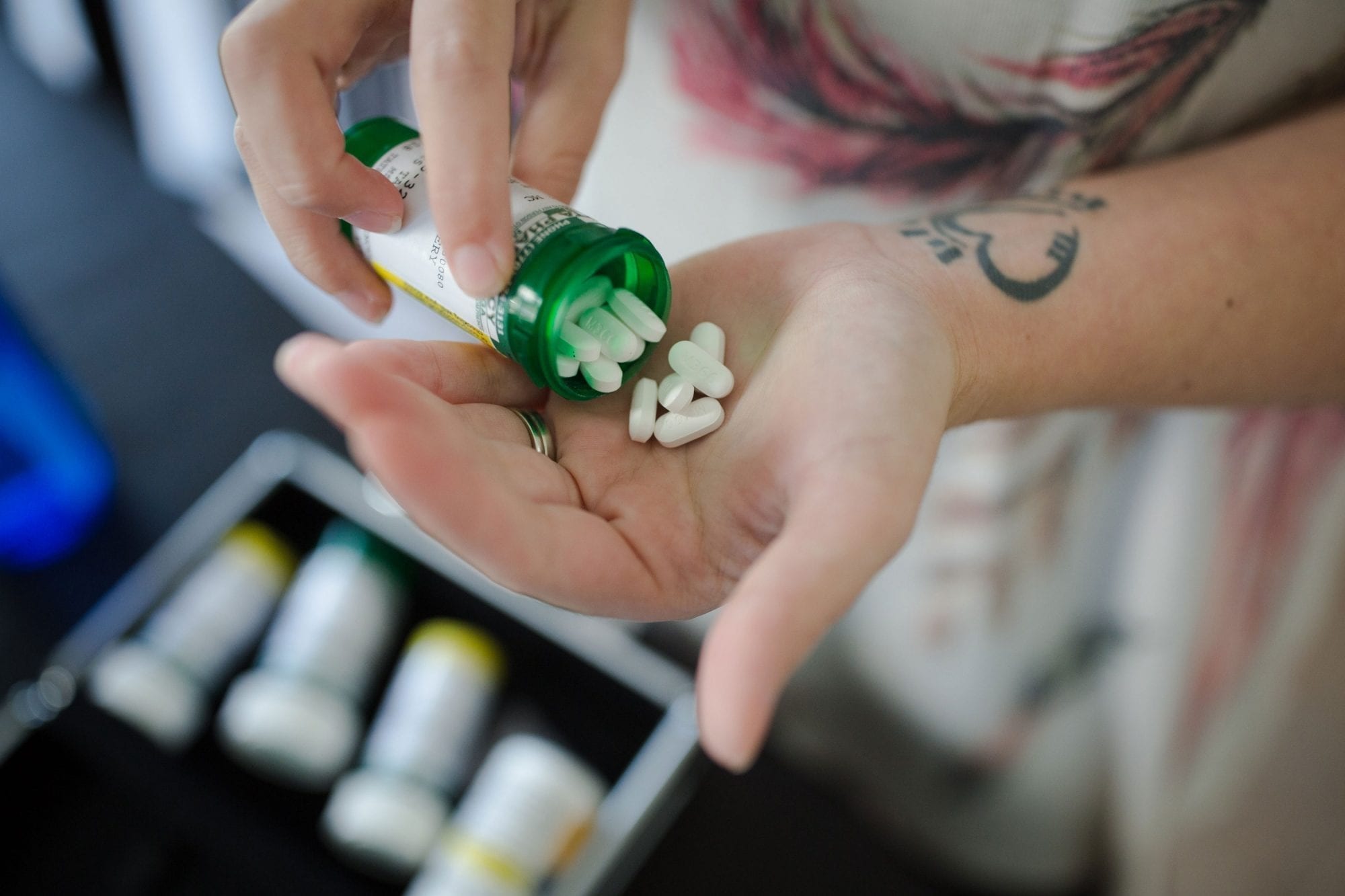 Attorneys generals from 37 state sent a letter to the health insurance industry on Monday asking its members to reconsider controversial coverage policies which could be inadvertently fueling the American opioid crisis. Covered by ProPublica and The New York Times on Sunday, the request is part of an ongoing investigation by state prosecutors and officials